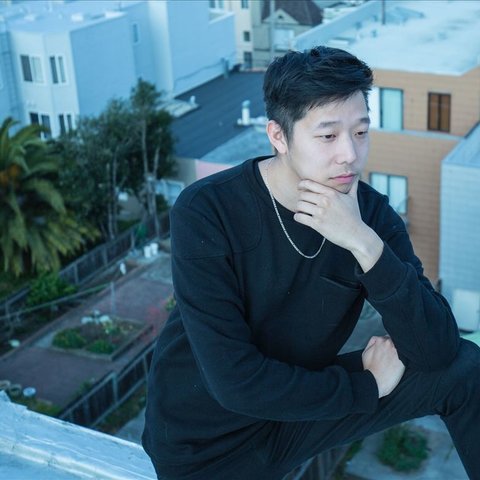 Under the name Giraffage, electronic music producer Charlie Yin earned a considerable amount of acclaim for his dreamy, slightly melancholic sample-based songs that draw from influences including R&B, hip-hop, J-pop, and ambient music. Based in the San Francisco Bay Area, Yin originally began making chiptune-influenced music under the name Robot Science, self-releasing three online albums between 2009 and 2011. He began using the moniker Giraffage in 2011, digitally self-releasing an EP (Pretty Things) and a full-length (Comfort), as well as remixes for his friend Slow Magic. Almost immediately, his heavily detailed, blissful tunes began striking a chord with listeners, earning praise from numerous blogs and online music publications. Giraffage collaborated with Orlando-based producer XXYYXX on a single called "Even Though," which was released by French label Kitsuné Music in early 2012. The two producers toured Europe together in support of the single.

In early 2013 Giraffage released Needs, his second full-length album, which furthered his obsession with sensuous R&B and continued to hone his production skills. Yin took his live show to several music festivals, as well as opening for Phantogram on their fall 2013 American tour. He continued producing remixes of pop, dance, and R&B hits, and his 2014 remixes of R. Kelly's "Ignition [Remix]" and The-Dream's Love/Hate album created nearly as much of an online buzz as his original material. He opened for Porter Robinson during his 2014 North American tour, and released the No Reason EP on Fool's Gold Records toward the end of the year. The acclaimed release was later released on CD and 12" vinyl, the first physical release of Giraffage's music. The year 2015 saw the release of Giraffage's poppy "Impression of You" single (in collaboration with Viceroy and Patrick Baker) on Dim Mak Records, as well as the No Reason Remixes EP on Fool's Gold. Following the 2016 single "Bring Me Your Love," Giraffage signed to Counter Records in 2017. Too Real, his debut full-length for the label, arrived that October, featuring guest appearances by Japanese Breakfast, Matosic, and Angelica Bess. ~ Paul Simpson 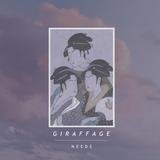 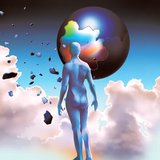 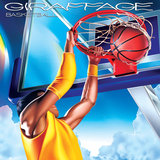 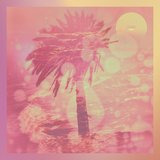 Do U Want Me 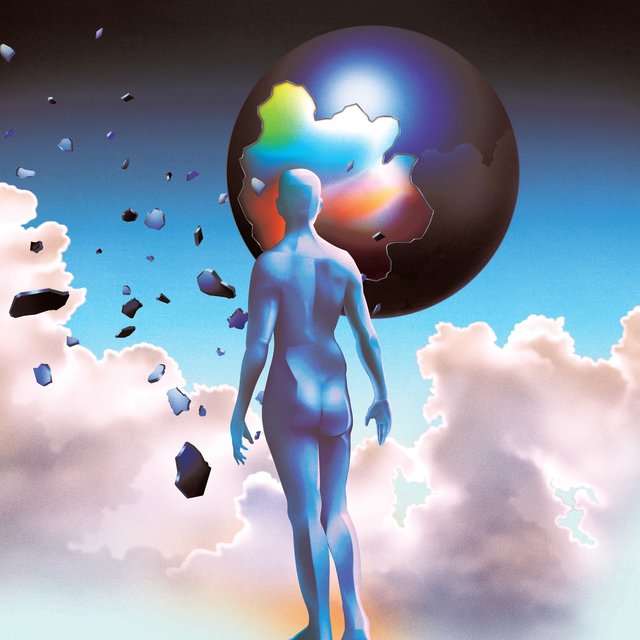 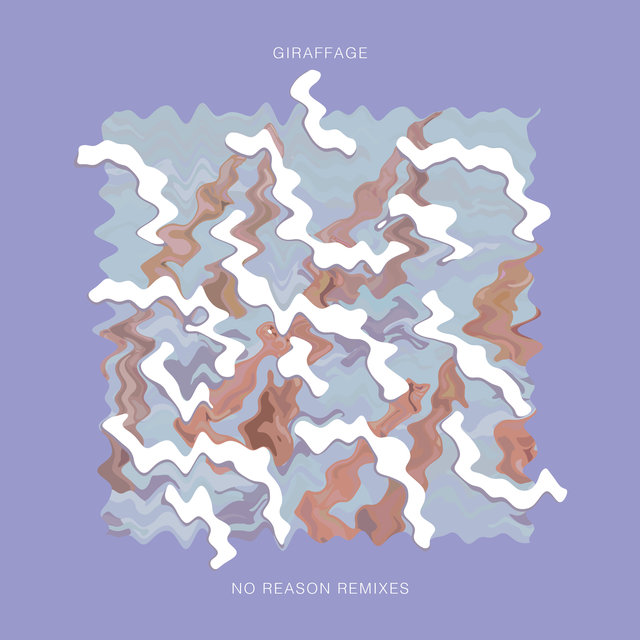 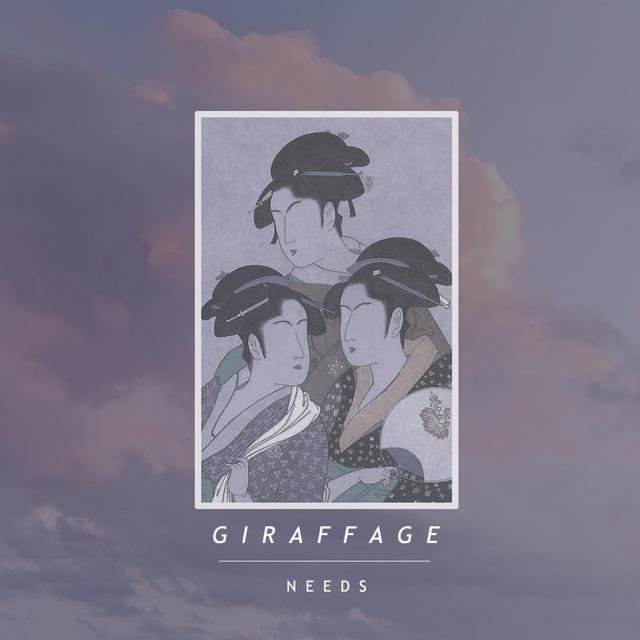 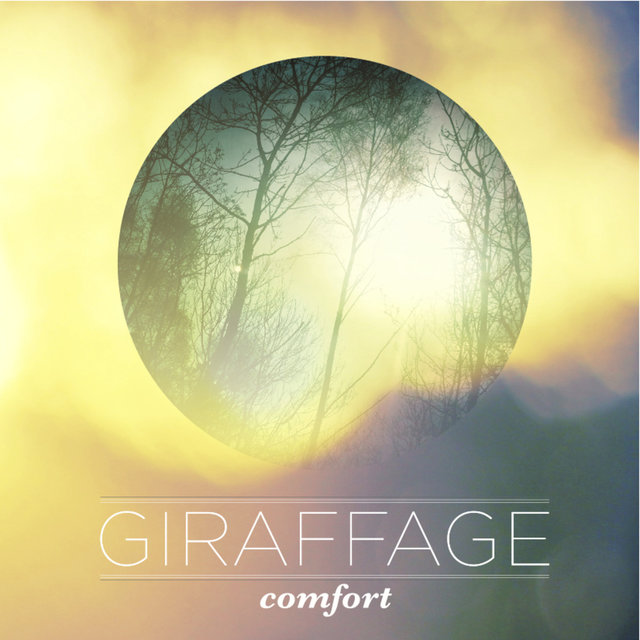 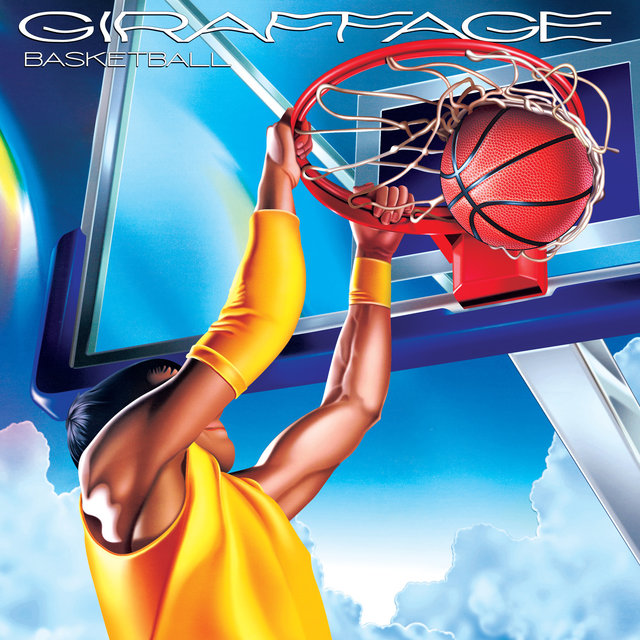 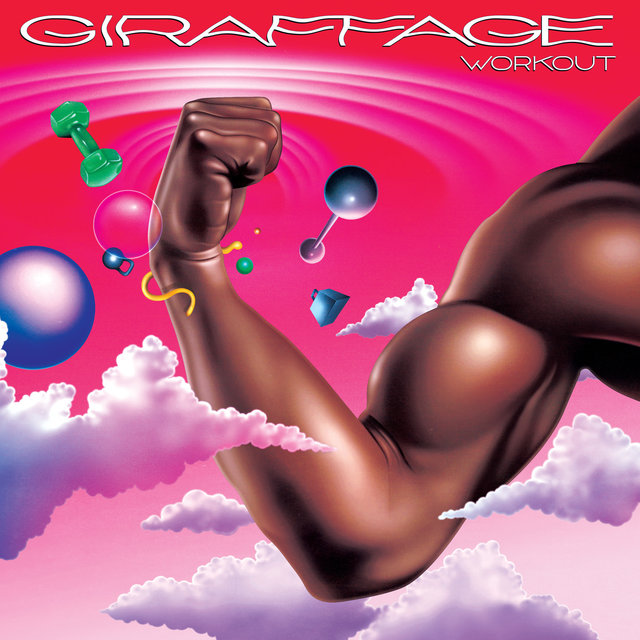 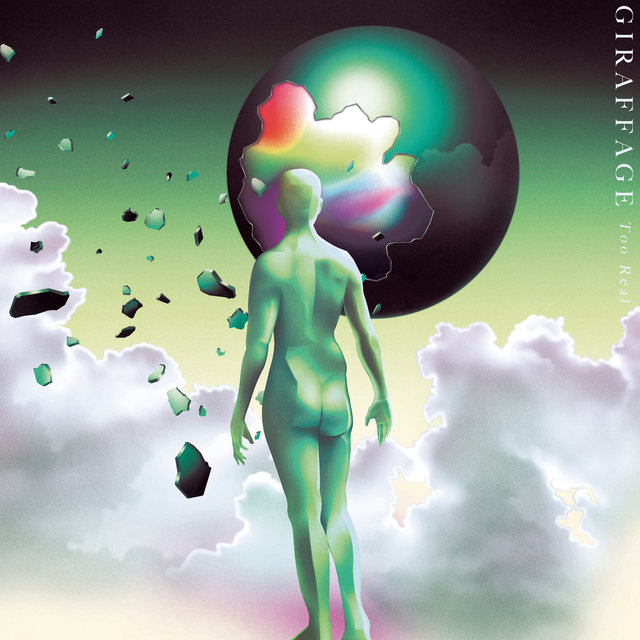 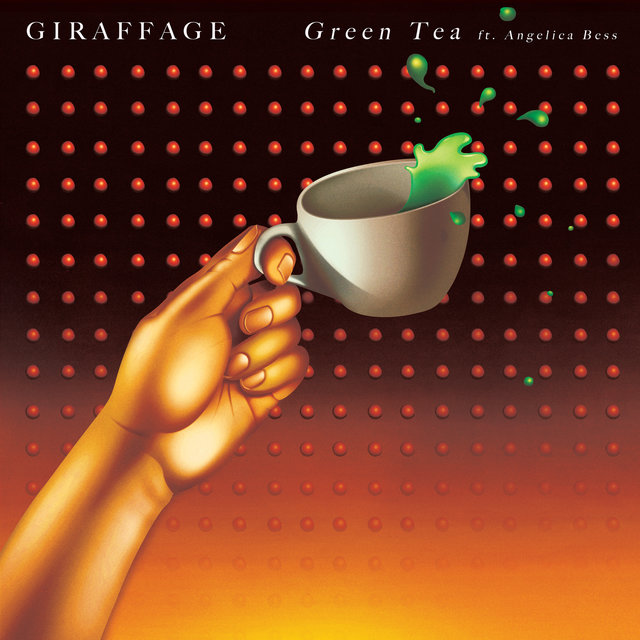 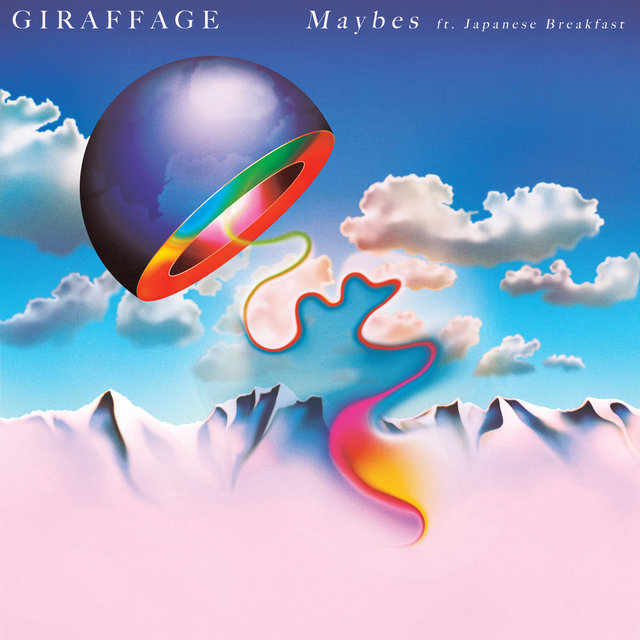 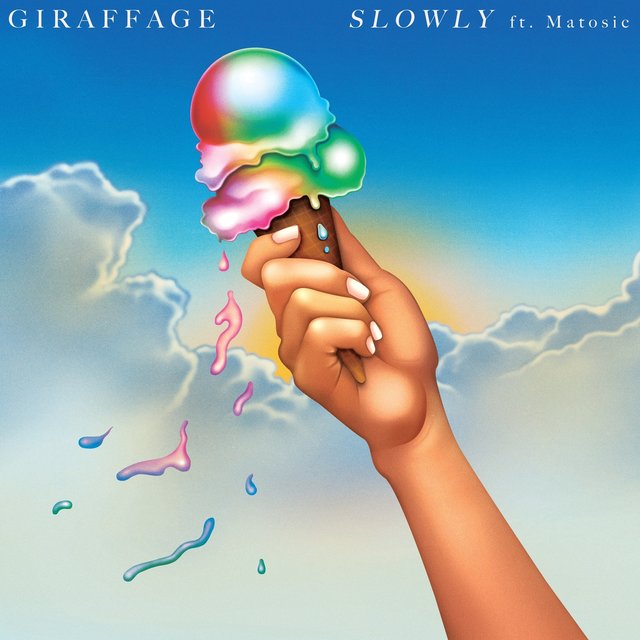 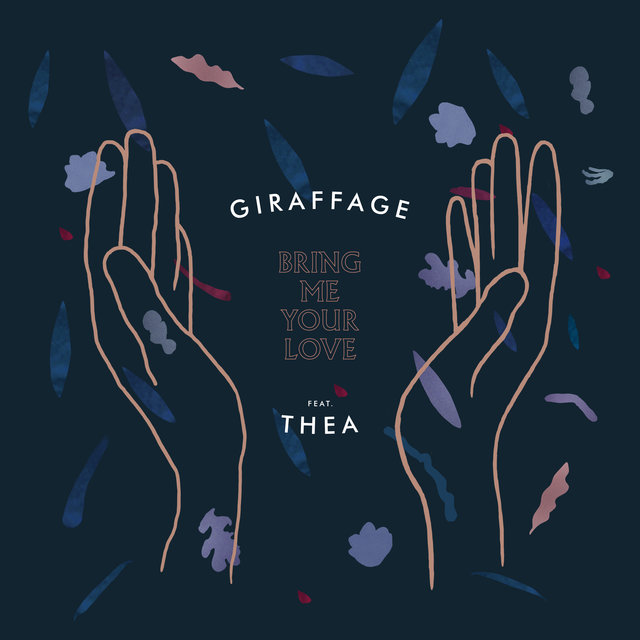 Bring Me Your Love Remixes
Giraffage 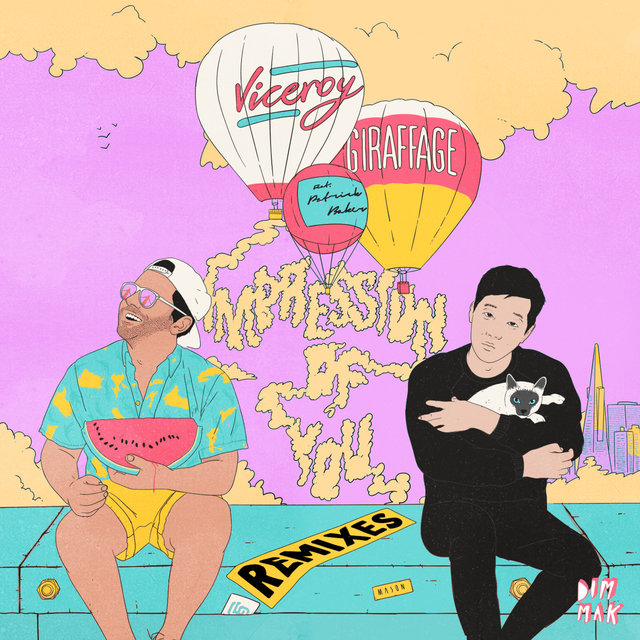 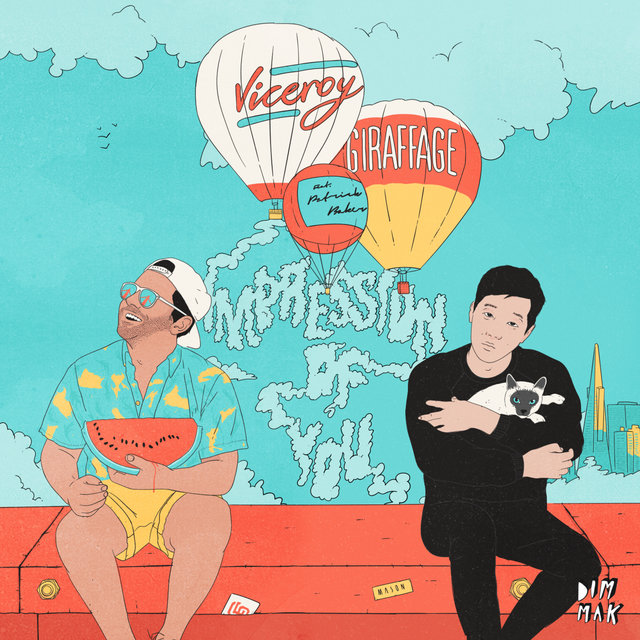 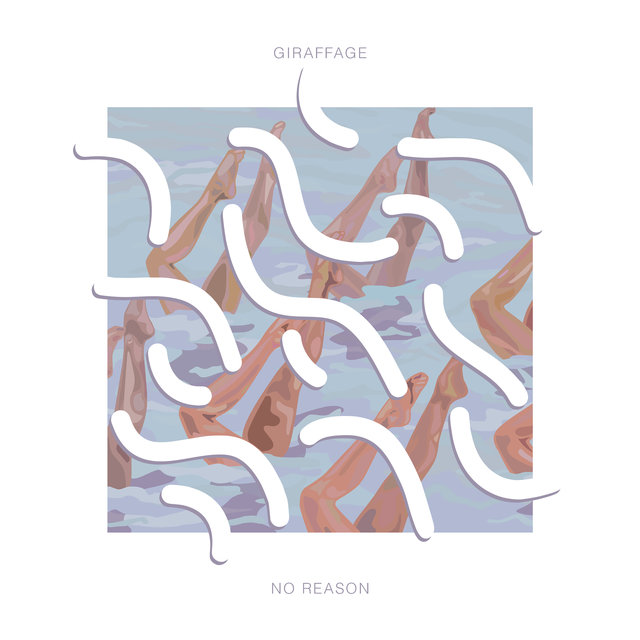 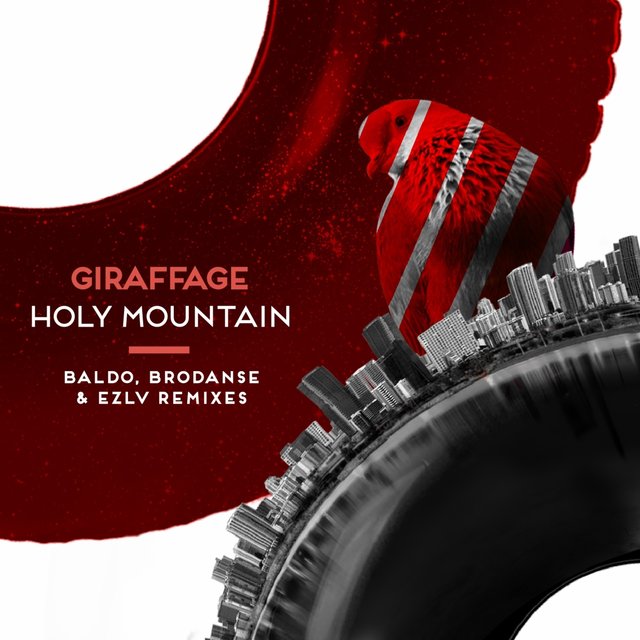 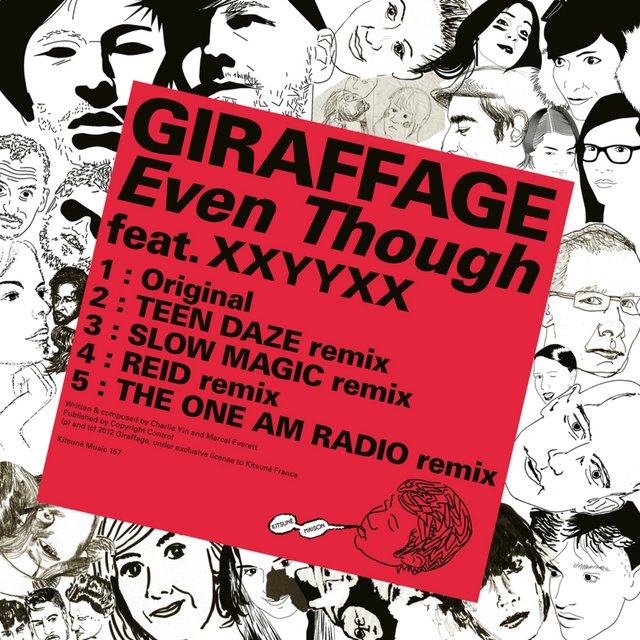 Even Though (feat. XXYYXX) - EP
Giraffage 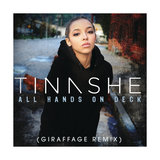 All Hands On Deck (Giraffage Remix) 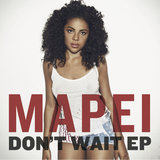 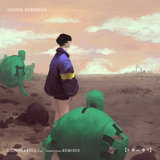 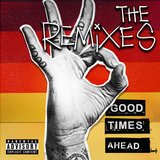 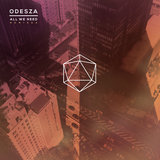 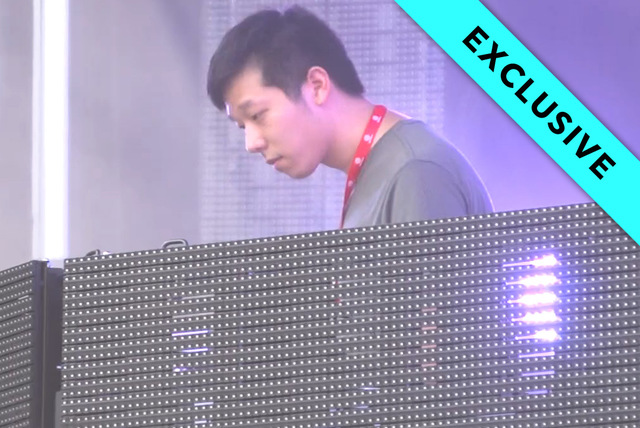 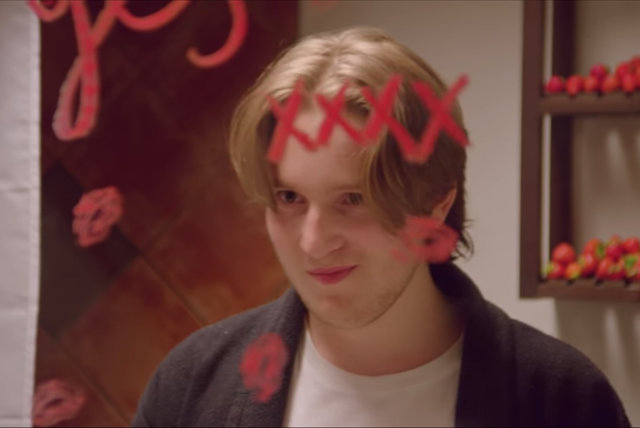 Impression Of You (feat. Patrick Baker)