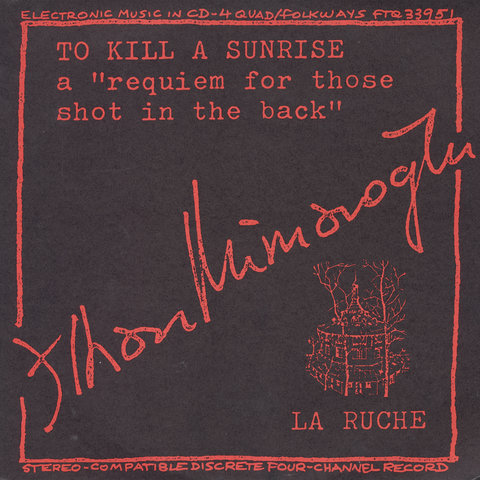 Composer Ilhan Mimaroglu was born in Istanbul, Turkey. His father died when Mimaroglu was not yet a year old and he was raised by his mother. His primary education was at the Lycée de Galatasaray, and later Mimaroglu studied law at the University of Ankara. From 1945 Mimaroglu gained a reputation in Turkish radio as a broadcaster and critic in tune with the latest trends developing in postwar European art music. From the early '50s Mimaroglu took an interest in electronic music, and coincidentally the Rockefeller Foundation took an interest in him, inviting Mimaroglu to the United States in 1955 to study at Columbia University. In 1959 Mimaroglu permanently settled in the United States, specifically in midtown Manhattan.

In 1959, Mimaroglu joined the staff of the Columbia-Princeton Electronic Music Center, working with its co-founder, Vladimir Ussachevsky. He also assisted composer Edgard Varèse in the assemblage of the latter's revision of electronic segments attending to Varèse's orchestral piece Déserts. Ultimately, Mimaroglu would stay with the Center for nearly 30 years. Concurrently, Mimaroglu worked as a producer for Atlantic Records, mostly with Nesuhi Ertegun. In 1972 Mimaroglu was awarded a Guggenheim Foundation Grant, and not long after founded Finnadar Records as a subsidiary of Atlantic, one of very few imprints within the major-label corporate structure devoted wholly to contemporary music. Pianist Idil Biret made her debut on Finnadar, and Mimaroglu also released acclaimed albums of music by John Cage, George Flynn, Karlheinz Stockhausen, Negative Band, and Varèse, among others. Sadly, Finnadar did not survive into the digital era.

Mimaroglu's own electronic music feasibly represents a step forward from Varèse; it is highly individual, sometimes dense, and invested in violent contrasts, but always unpredictable and engaging. Unfortunately, it also appears that Mimaroglu likewise inherited his mentor's predilection for distrusting his own output, and he discarded everything that was never performed or published within a year of its composition date. Originally issued mostly on Turnabout and Finnadar LPs, Mimaroglu's music was unavailable in CD form until the dawn of the 21st century, but first appeared in the collections Agitation and Outstanding Warrants. Mimaroglu was also a photographer of renown and a published author of several books. He died of pneumonia in Manhattan in July of 2012 at 86 years of age. 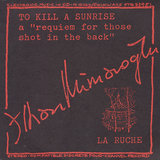 To Kill a Sunrise: A Requiem for Those Shot in the Back - A Composition of Agitprop Music for Electromagnetic Tape

To Kill a Sunrise and La Ruche 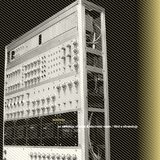 An anthology of noise and electronic music vol.3 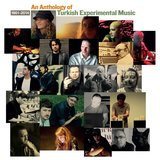 An Anthology of Turkish Experimental Music 1961-2014 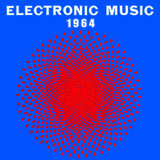 To Kill a Sunrise and La Ruche 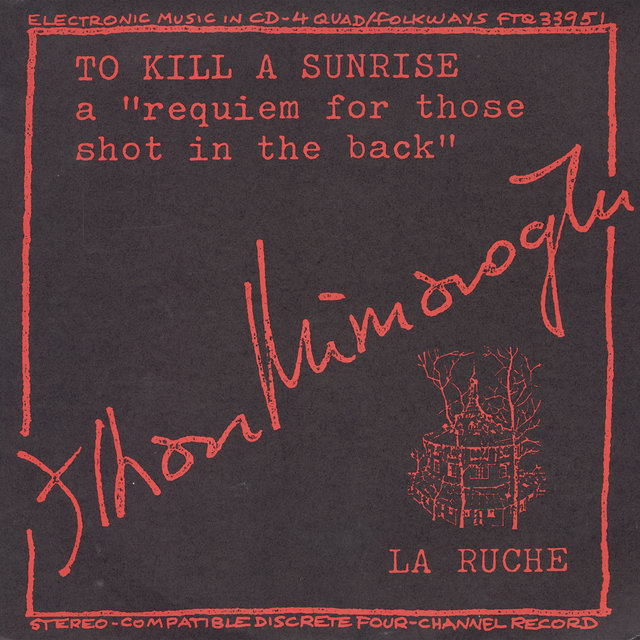 To Kill a Sunrise and La Ruche
Ilhan Mimaroglu 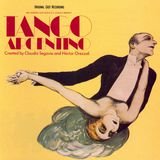 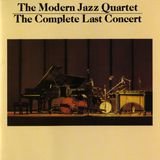