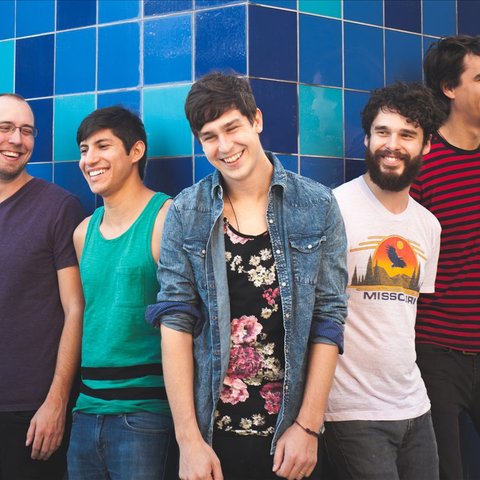 The members of Texas pop-punk combo Driver Friendly first began playing together in 2002 while still attending high school in North Houston. Hometown gigs led to a decent regional following and in 2004 the group made the decision to relocate to Austin, where they hoped the music industry would take notice. Their self-released debut EP, Not Home Yet, appeared in 2006 followed by their first album, Chase the White Whale (released under the Driver F. moniker), in 2008. When a label deal didn't materialize, the band grew disillusioned and only worked sporadically over the next few years. In the spring of 2011, after turning a lackluster gig during a SXSW party, Driver Friendly reached a sort of crossroads. Giving themselves one more chance to succeed, they rented a remote cabin in the Smoky Mountains of North Carolina where they set up shop for several weeks to try and write at least one new song they felt was worthy of recording. By the time they left, they had ten new songs and a renewed focus and vision for the band. They crowd-funded the money for their second album, 2012's Bury a Dream, and hit the road on a major American tour. This time, their determination yielded results and by the end of that year they were added to the roster of L.A.'s Hopeless Records. Their first release for Hopeless, 2013's Peaks + Valleys EP, paired material from Bury a Dream with several new songs. The band was added to the Vans Warped Tour, playing with major acts like Motion City Soundtrack and Relient K, and in July of 2014, they released their third album (and first full-length for Hopeless), Unimagined Bridges. ~ Timothy Monger 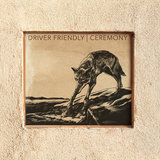 I Can Take It

This Has All Happened Before

Is That All You Got? 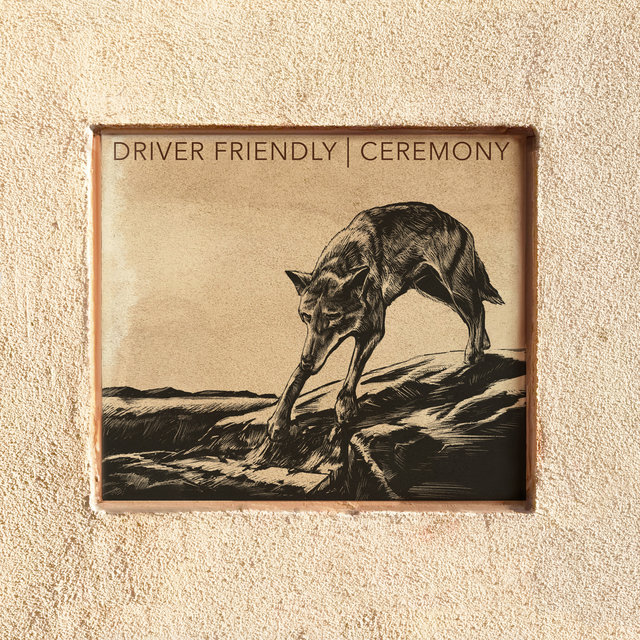