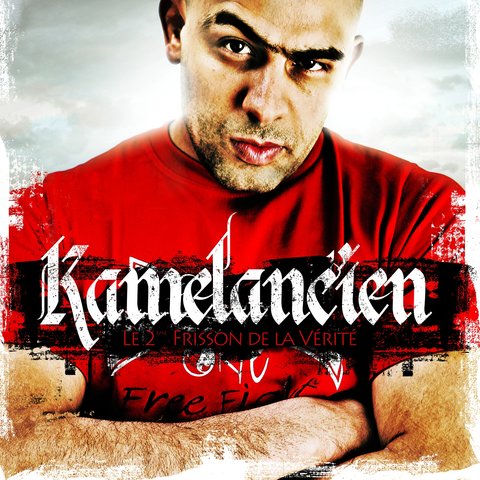 Kamelancien was first noticed by Ikbal, the younger brother of high-profile rapper Rohff in 2003, after ten years of performing in the collective Main de Maitre. He was then featured on the compilation Talents Fachés, Vol. 1, during which time he forged a strong friendship with Rohff and formed the group T'1kiet with him; the project, however, never yielded an album. In 2006, his solo career took off as he released a mixtape before his first album, Ghettographie, came out later in the year. Building a reputation for himself as a confrontational rapper, both in his delivery as well as in his well-publicized clash with La Fouine, Kamelancien was a more confident performer on 2007's Le Charme en Personne, which featured IAM among other guest stars. A song with Kery James, "J'resiste," further cemented his popularity. ~ Caspar Salmon 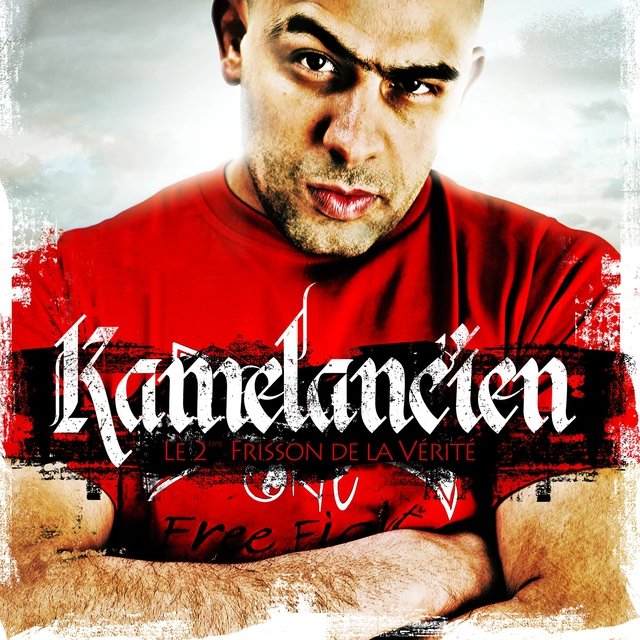