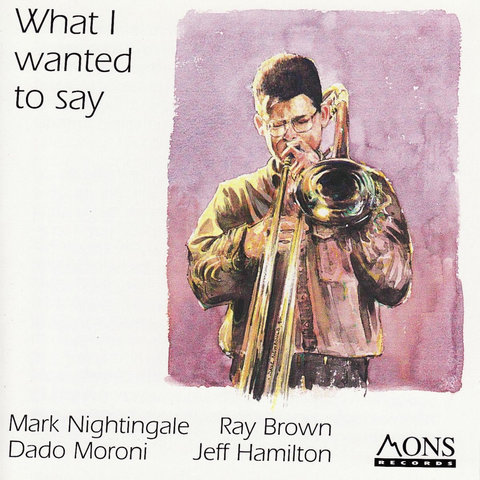 b. 29 May 1967, Evesham, Worcestershire, England. Nightingale took up the trombone as a child and at the age of 15 won the prestigious award named for Don Lusher. Immediately following this he became lead trombonist with the National Youth Jazz Orchestra. It was while he was with the NYJO that Nightingale extended his musical prowess into the fields of composing and arranging. In the late 80s he formed Bone Structure, a small band with an all-trombone front line. The outfit released one album, Bone Structure, on the Calligraph label in 1988. A student at London’s Trinity College of Music, Nightingale has subsequently gone on to establish a strong reputation around the world, playing in groups led by artists such as Alan Barnes, Louie Bellson, Lee Konitz, James Morrison, George Shearing and Clark Terry.

The experience gained during his tenure with the National Youth Jazz Orchestra has also helped him to become a first-call trombonist with several big bands, including those led by Michael Garrick, Stan Tracey, Kenny Wheeler and Colin Towns. Other big bands have sought out his charts, among them the BBC Radio Big Band and the Dankworth Generation Big Band, his music appearing, as did he, on the latter’s Nebuchadnezzar. His work has also been commissioned by James Morrison. An outstanding technician, Nightingale is also an inventive soloist. In addition to playing and composing, Nightingale has also produced a series of instrumental studies, using text and play-along CDs. 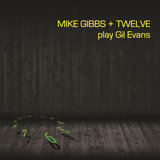 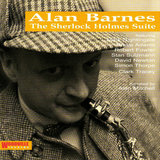 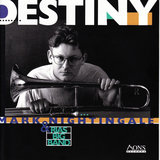 What Is This Thing Called Love 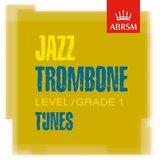 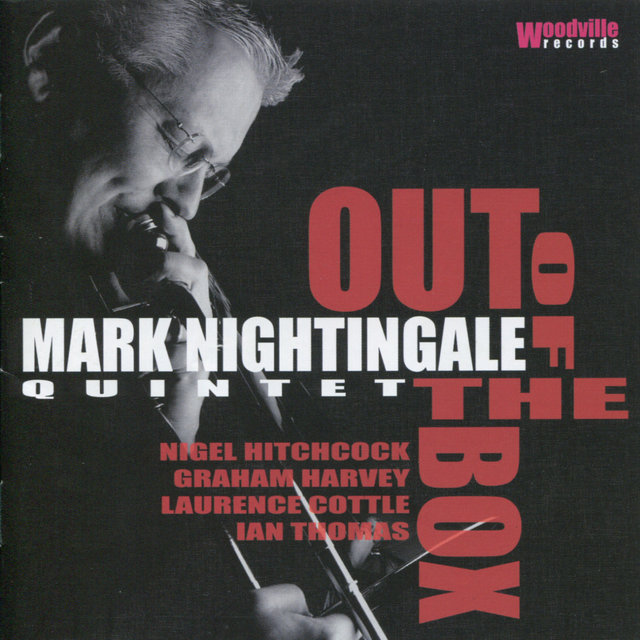 Out of the Box
Mark Nightingale 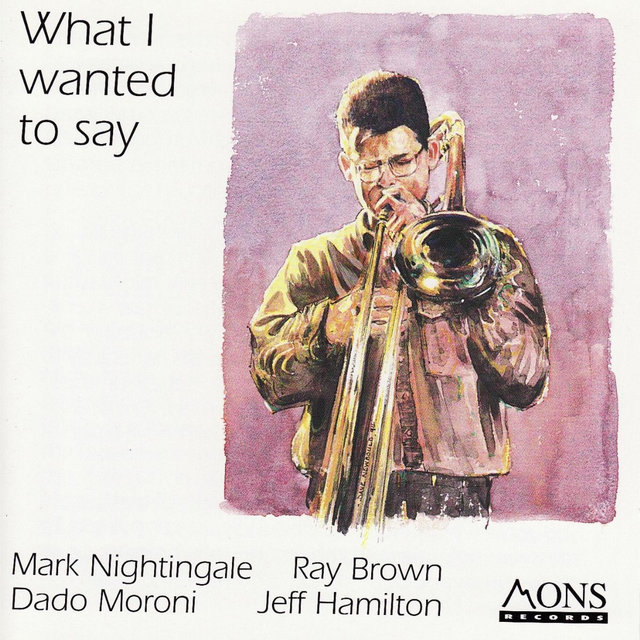 What I Wanted to Say
Mark Nightingale 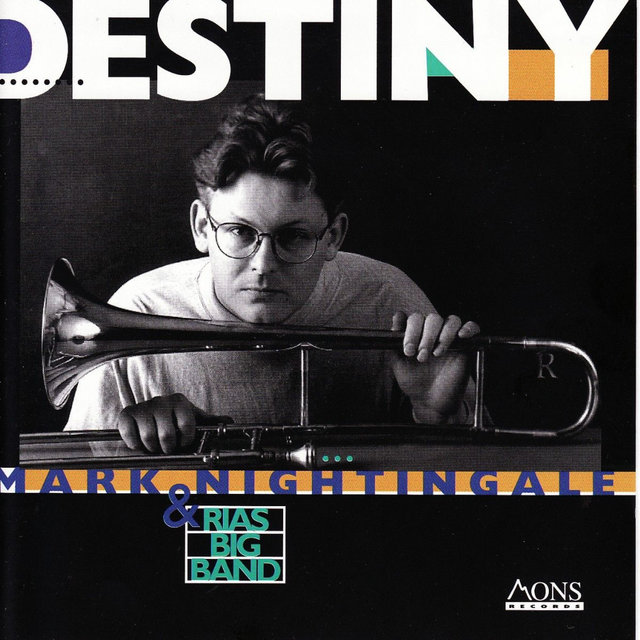 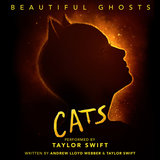 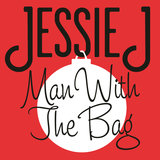 Man With The Bag 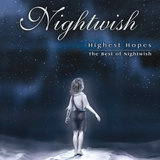 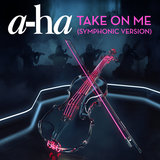 Take on Me (Symphonic Version) 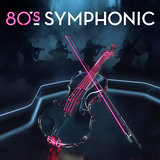