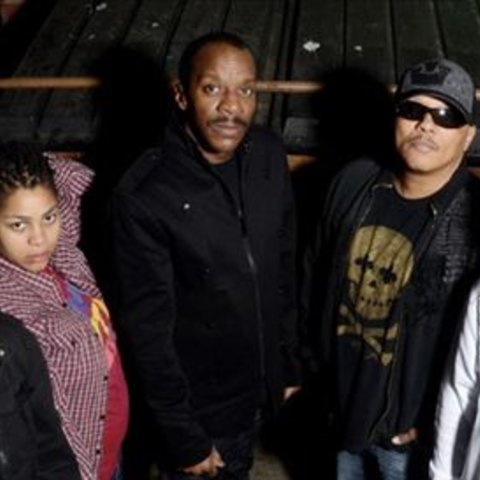 The diverse New Orleans-based funk and jam band Dumpstaphunk was formed in the early 2000s by Ivan Neville and his cousin, Ian Neville (son of Art Neville). The group's first album was a live date from the New Orleans Jazz and Heritage Festival. Their studio debut was a 2007 EP entitled Listen Hear, followed by three more live offerings. Their studio full-length, Everybody Wants Sum, appeared in 2011, was followed by a live recording in 2012. Their second studio album, Dirty Word, was released in 2013. ~ Thom Jurek 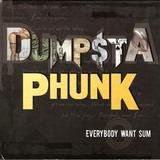 Standin' In Your Stuff 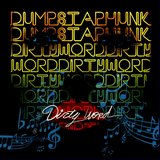 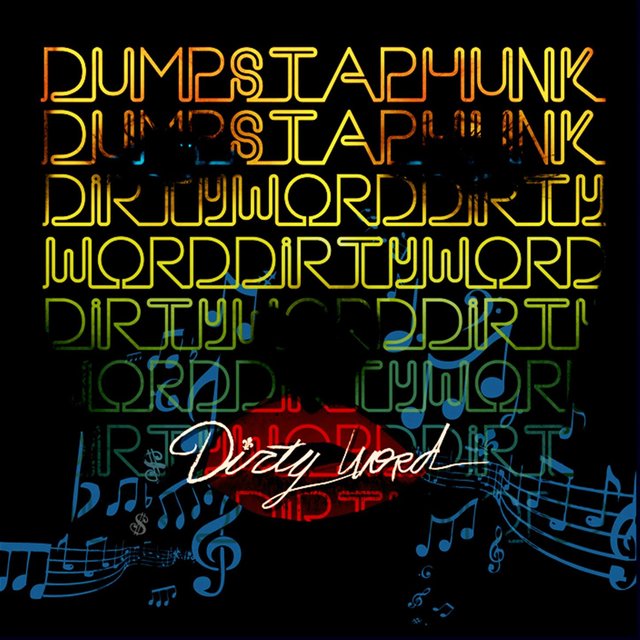 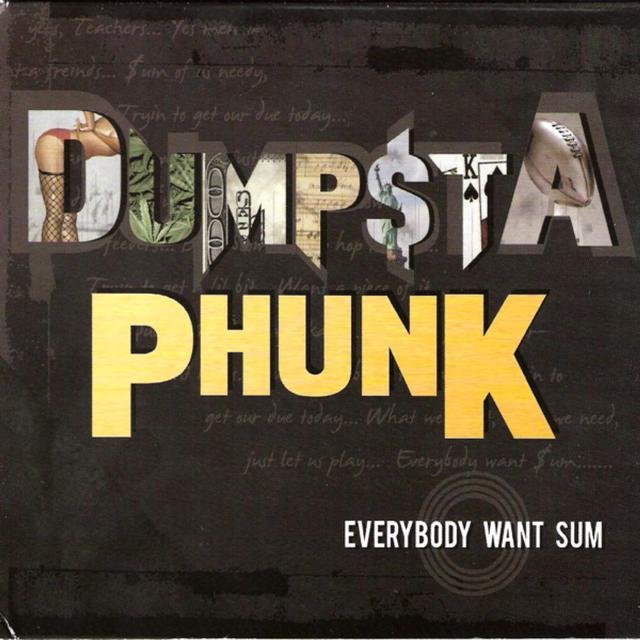 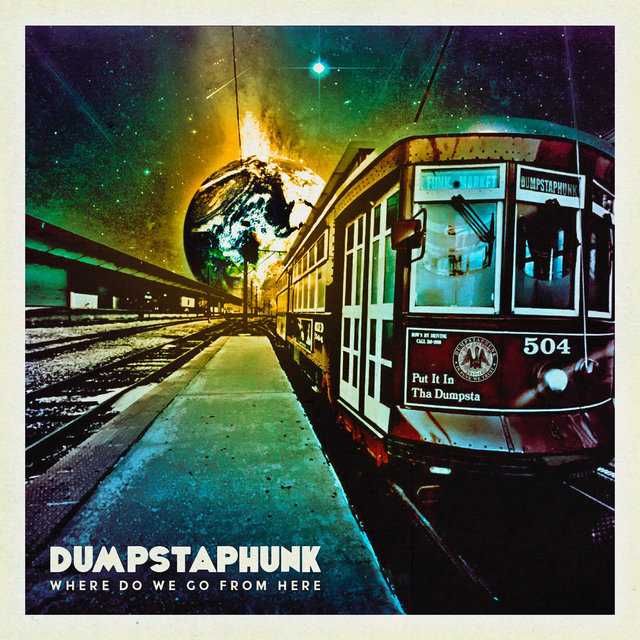 Where Do We Go From Here
Dumpstaphunk 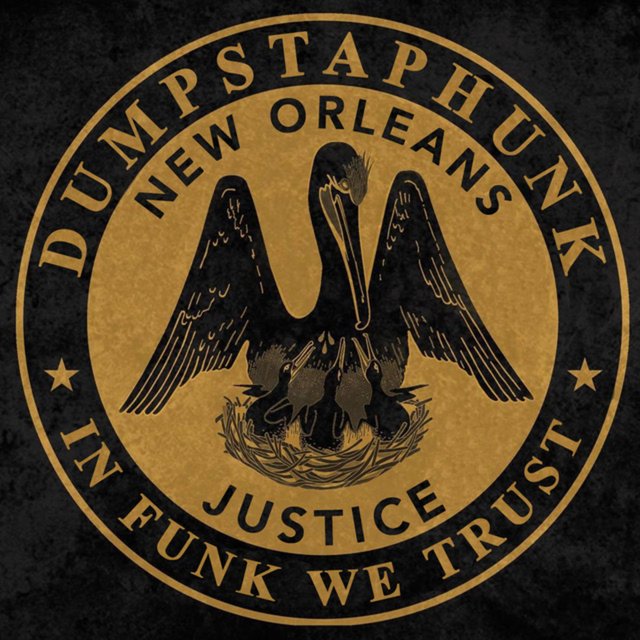 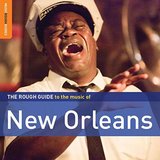 Turn This Thing Around