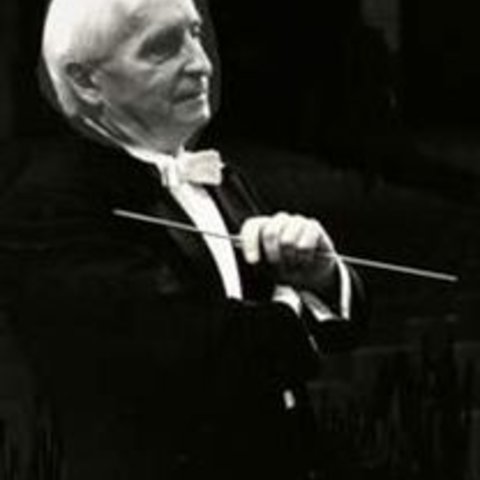 The career of Czech conductor Václav Neumann was closely tied to the Czech Philharmonic Orchestra, for which he served as chief conductor during three separate tenures, totaling 25 years, starting in 1948 and ending in 1993. He also garnered other important podium assignments, including chief conductor of the Gewandhausorchester Leipzig and musical general-director of the Leipzig Opera.

As a child Václav Neumann showed musical talent early on and by his mid-teens could play the violin with considerable proficiency, if not seasoned mastery. He entered the Prague Conservatory in 1940, where he spent the war years receiving instruction on the violin from Josef Micka. Liked many violinists Neumann also developed impressive skills on the viola during this period. In addition, he studied conducting at the conservatory with Pavel Dedecek and Metod Dolezil. In 1945, Neumann helped found the Smetana Quartet, a group for which he played viola. He also played that instrument as one of the members of the Czech Philharmonic Orchestra in the early postwar years. In 1948, he accepted the appointment of conductor of the CPO, but his selection seemed a stopgap one in light of the political instabilities and other difficulties afflicting Prague during this period. Once the services of veteran Czech conductor Karel Ancerl were obtained in 1950, the 33-year-old Neumann had to step down. He took on the post as chief conductor at the Karlovy Vary State Philharmonic Orchestra that same year. He served but three years there, then accepted the music directorship of the Brno Symphony Orchestra in 1954, where he remained for just two seasons. In 1956, he began a lengthy association with the Berlin Comic Opera, where he was a conductor for eight seasons — two as the company's chief conductor. He stepped down in 1964 and that year accepted the post of chief conductor of the Gewandhausorchester Leipzig. Neumann's first important recordings came during his tenure with Leipzig and included an impressive performance of the Mahler Symphony No. 5, released on Vanguard Records. Because of the invading Soviet troops who had arrived in Prague, Ancerl departed his CPO conducting post in 1968, eventually to serve as music director of the Toronto Symphony Orchestra (1970-1973). Ironically, Neumann replaced him, assuming the chief conductor's duties that year. Under his guidance, the CPO, already a world-class orchestra, grew in both ability and prestige. He made numerous successful tours abroad, as well as a number of critically acclaimed recordings over the next two decades, including complete cycles of the symphonies of Mahler and Martinu. From 1970-73, Neumann concurrently served as the musical general director of the Stuttgart Staatsoper. Here and in his earlier opera position in Berlin, Neumann developed a broad repertory that encompassed Janácek (The Cunning Little Vixen was an especial success in Berlin), Mozart (Don Giovanni, Le nozze di Figaro), Wagner (Tristan und Isolde), and Shostakovich (Katerina Ismailova). Although his symphonic output on records was large, he turned out relatively few operatic efforts on disc. Among them was the Janácek pair The Cunning Little Vixen and From the House of the Dead. In 1989, Neumann led protests against the now-weakened Czech Communist government, which helped hasten its collapse later that year. He stepped down as chief conductor of the CPO in 1990, but because of wrangling among orchestra members and other complexities regarding a successor, he returned for one more season in 1992-1993. 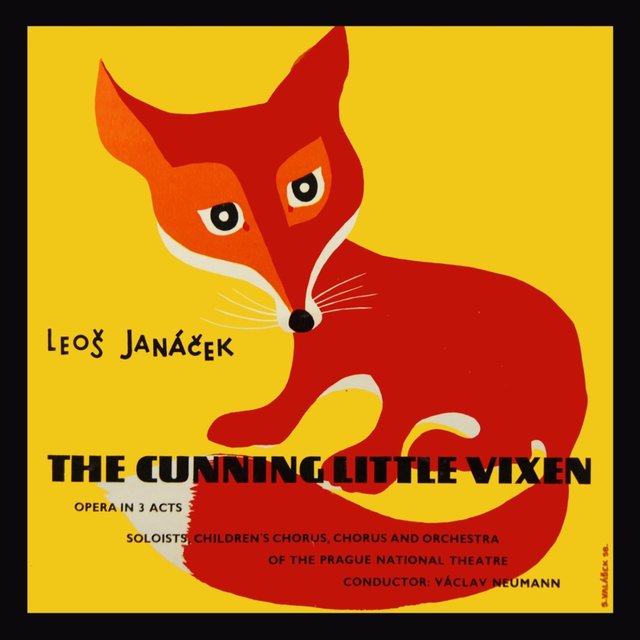 The Cunning Little Vixen
Orchestra Of The Prague National Theatre 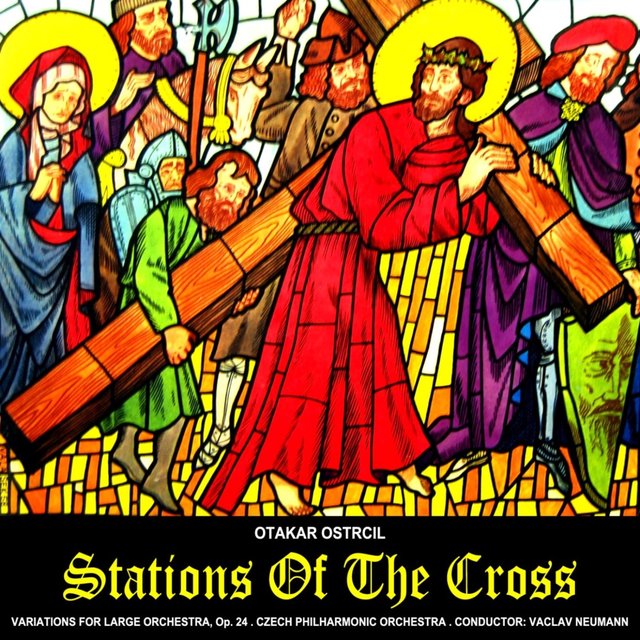 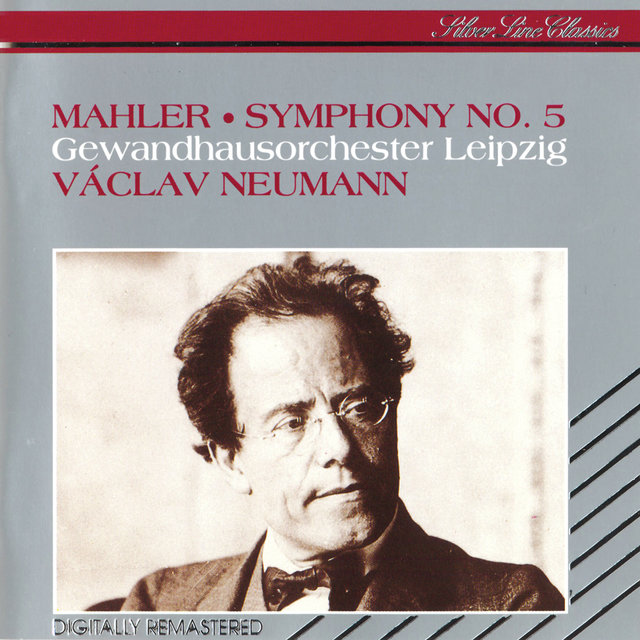