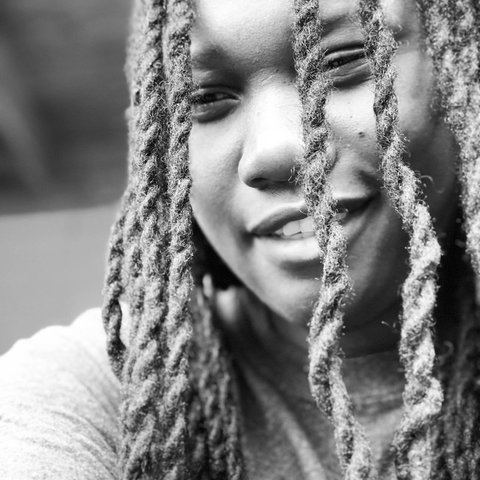 Nikki "706nix" McKnight is on her way to being one of the top female emcees of her era. The Columbus, Georgia native is one of the latest female rappers to step on the scene commanding attention with her honest and raw rhymes, with her skillful ability to paint vivid pictures with each verse.

At first, rapping was just a pass time hobby. It was not until her longtime friend encouraged her to take it serious and develop it into a full-blown craft and art. After recording her first song, she discovered her talent and passion for writing rhymes. The reflective track "Who Am I," put Nikki's life into perspective and setting the foundation for what she does best; translating her life experiences into catchy songs that anyone can relate to.

The year 2012 would be Nikki's break out year. She kicked off the year performing at the SCMC Maybach Music Seminar in Atlanta. On the heels of that momentous performance, she opened for fellow female emcee Trina in Columbus, Georgia and in Jacksonville, Florida. In the years to come, Nikki would perfect her stage presence hitting stages in NYC, Louisiana, Virginia, California, North Carolina, in Texas during SXSW, and being an official artist on the A3C roster in 2016.

Nikki is on her way to the top as she continues to make a name for herself with her current project Episodes. She possesses versatility that allows her to create music for people from all walks of life. 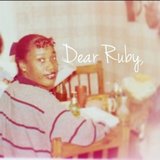 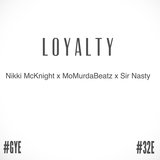 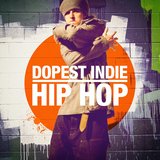 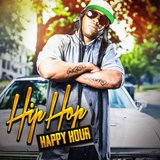 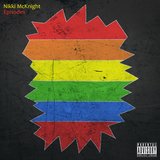 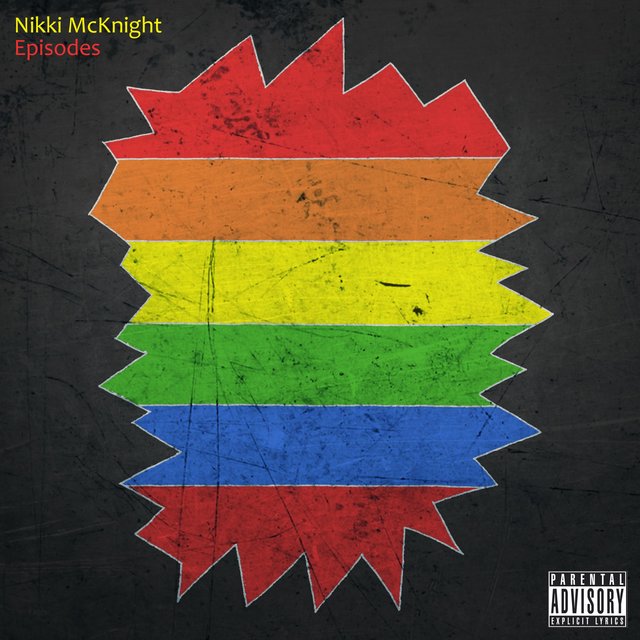 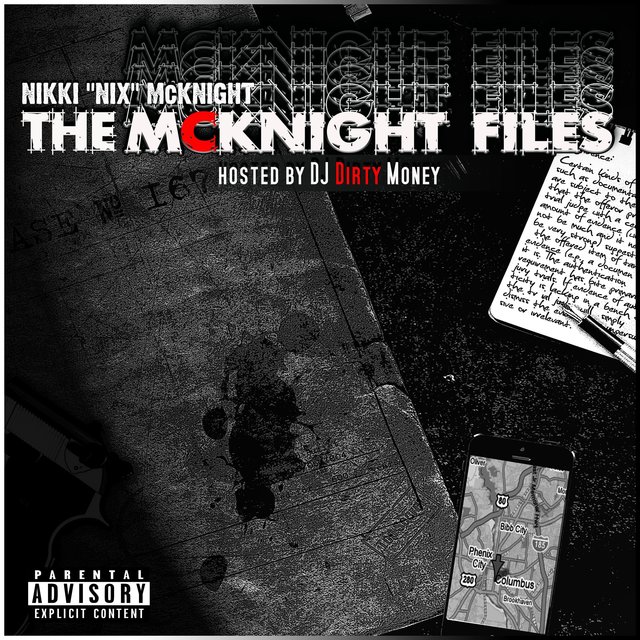 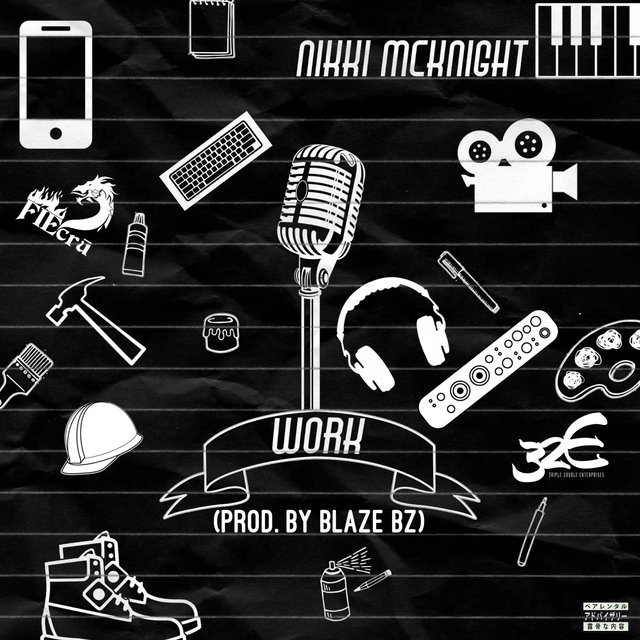 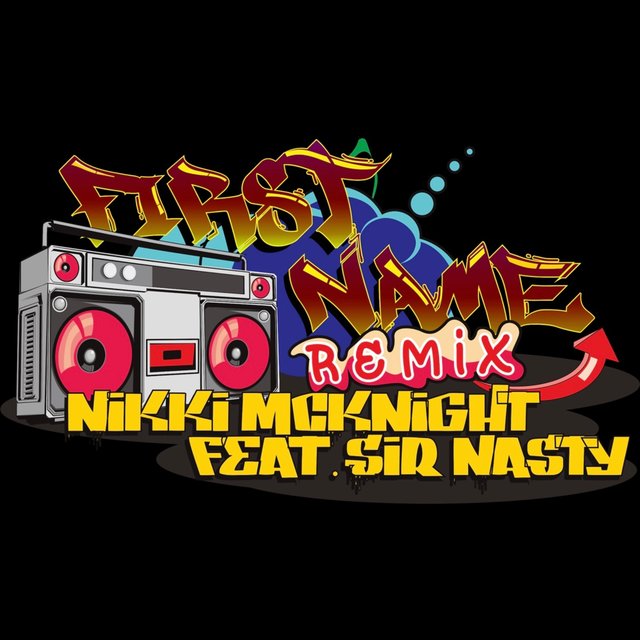 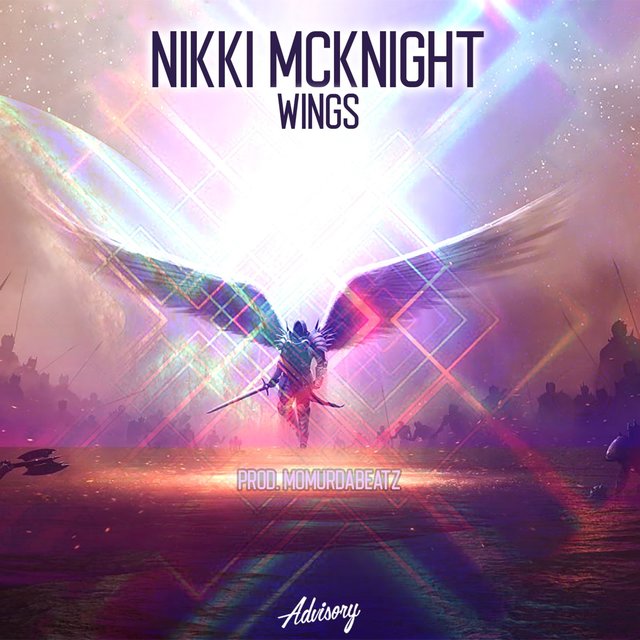 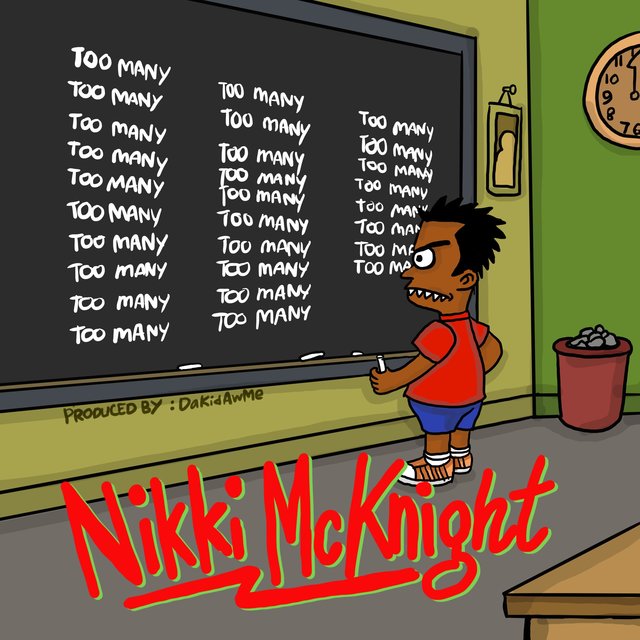 Too Many
Nikki Mcknight 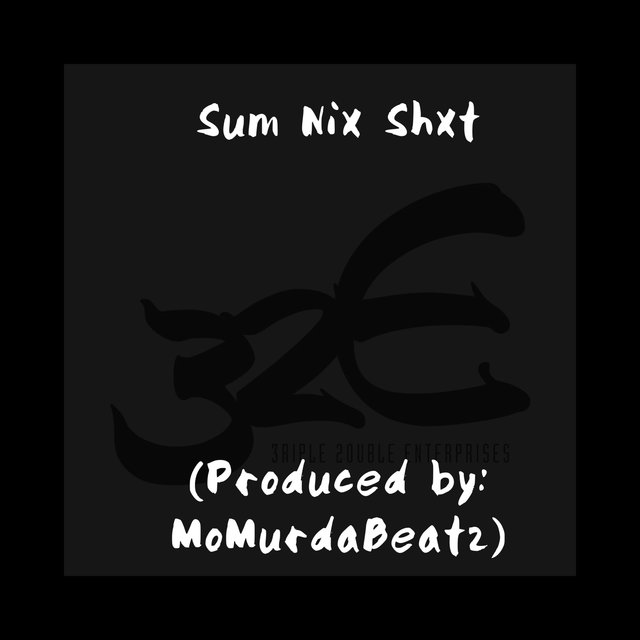 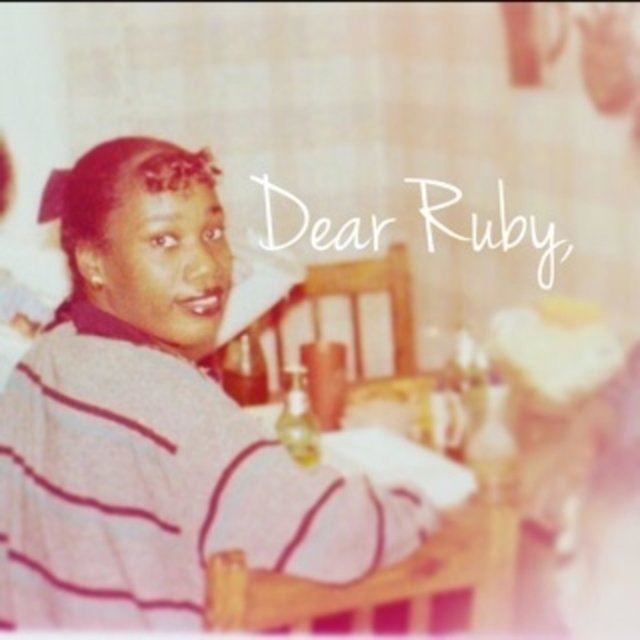 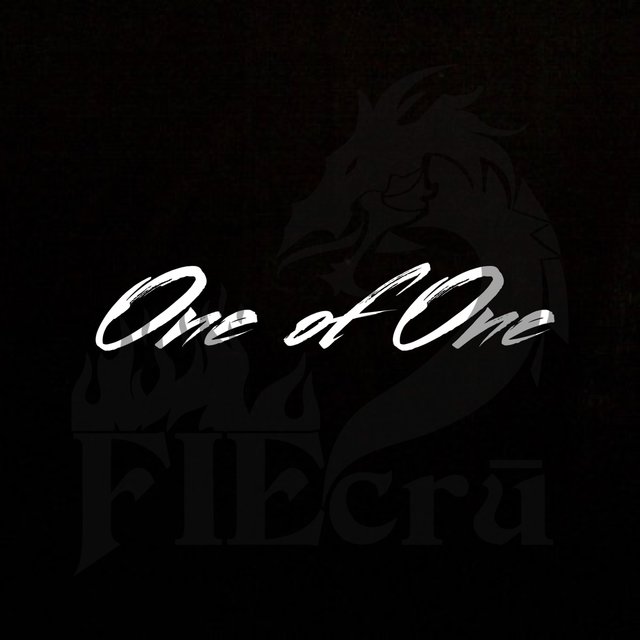 One of One
Nikki Mcknight 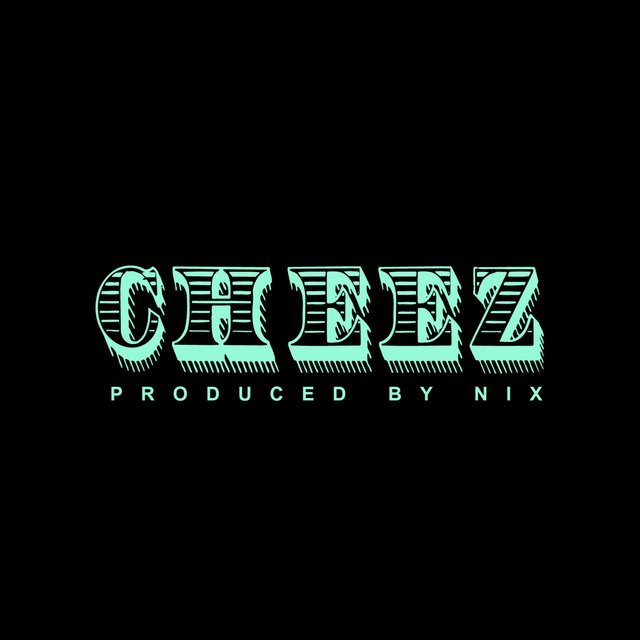 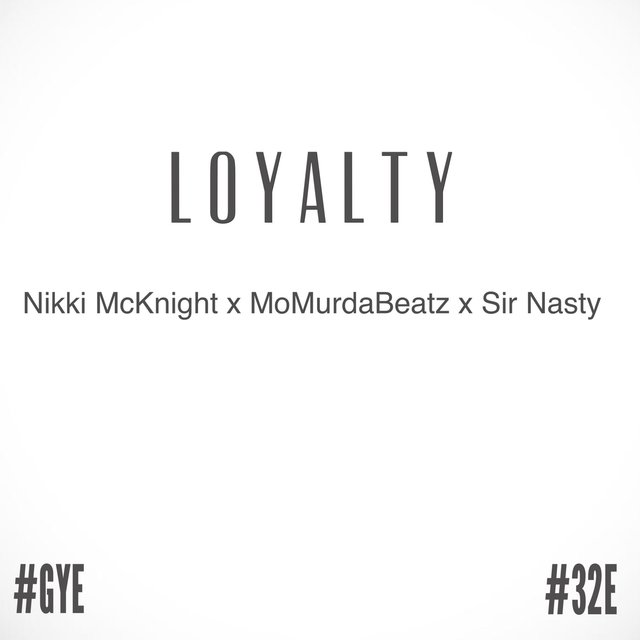 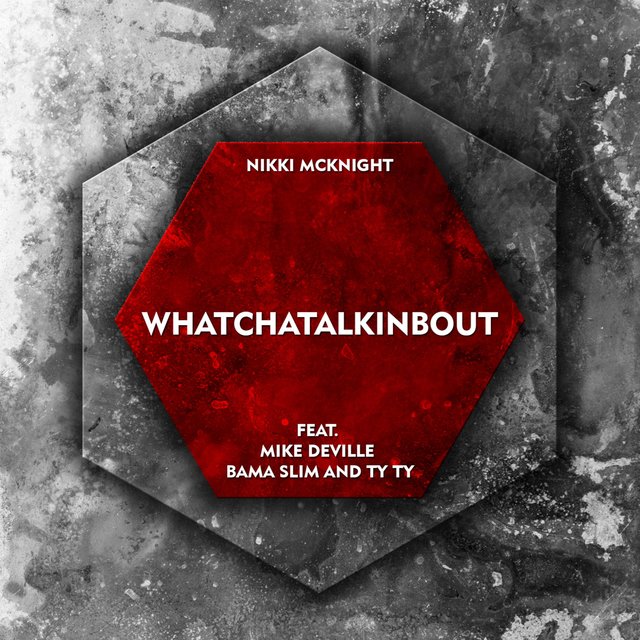 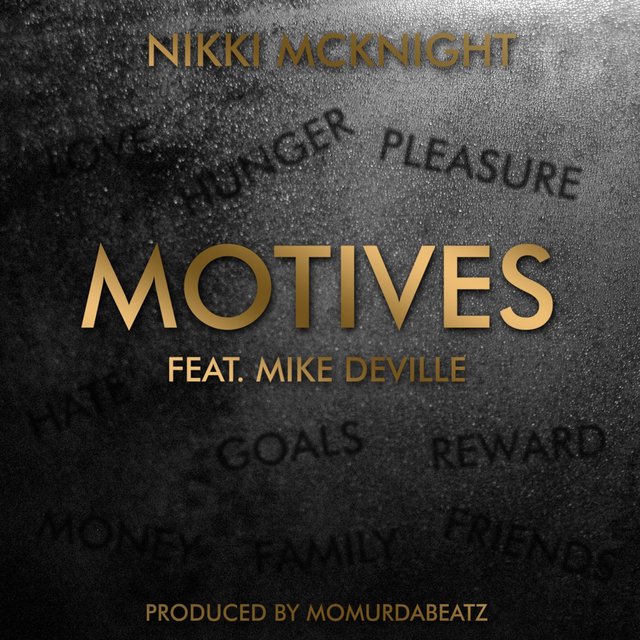 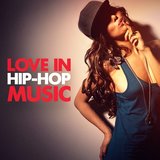 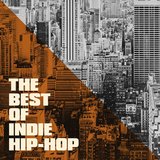 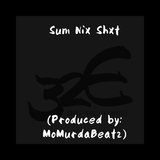 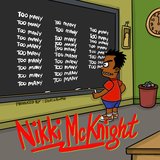