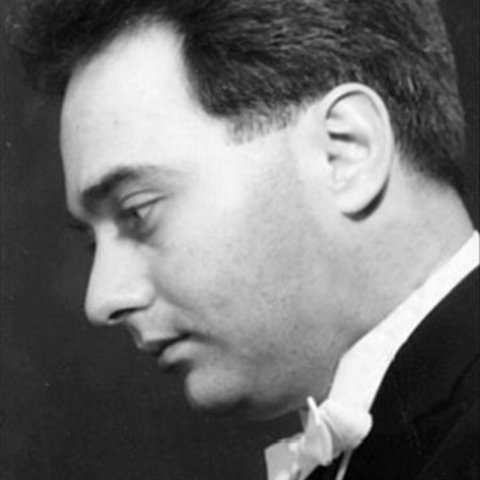 An inordinately gifted conductor, István Kertész died at age 43 in a tragic drowning off the Israeli coast. He had already reached full maturity as a musician, proving his worth in opera, oratorio, and the symphonic repertory. His interests were wide-ranging, including works from the Classical and Romantic periods and large portions of twentieth century music.

Beginning with private lessons in childhood, Kertész studied piano and violin. He continued with violin training at the Ferenc Liszt Academy in Budapest, adding composition under the supervision of such teachers as Weiner and Kodály. He pursued his conducting studies with László Somogyi, at the same time benefiting from studying the performances of Otto Klemperer, who was then working at the Hungarian State Opera. In 1953, Kertész was appointed resident conductor at Györ, two years later transferring his activities to Budapest, where he was hired as coach and conductor. Following the political uprising and Soviet response in 1956, Kertész moved with his family to Germany, subsequently acquiring German citizenship.

Kertész was decidedly non-interventionist as a conductor. With scrupulous attention to the composer's directions, his interpretations were more remarkable for sound musicianship than for striking individualism. Still, his performances often held high drama, and he was intentional about advocacy of works he believed in, which, in light of his broad interests, were numerous. At Cologne, he presented the German premiere of Verdi's Stiffelio as well as Mozart's La clemenza di Tito (a work he recorded in its first complete edition on disc).

For Decca, Kertész recorded a superb Bluebeard's Castle with Christa Ludwig and Walter Berry, still unsurpassed after several decades. His complete recordings of the Dvorák, Brahms, and Schubert symphonies still enjoy honorable places among the best versions committed to disc. The first Western recording of Kodály's Háry János (the complete opera) was made with the London Symphony under Kertész's direction. The Decca label coupling of Dvorák's Requiem and Kodály's Psalmus Hungaricus is another fitting tribute to a superb artist too soon departed.

In addition to Bartók, Kertész was an indefatigable champion of works by Stravinsky, Henze, and Britten. Britten's Billy Budd was first presented to German audiences under Kertész's baton and he directed the first performance of the War Requiem heard in Vienna. For Ravinia Festival audiences, Kertész directed the War Requiem with the Chicago Symphony Orchestra & Chorus shortly before his death. With soloists Phyllis Curtin, Robert Tear, and John Shirley-Quirk, the conductor's shattering interpretation left audience members limp.

Mozart: Rondo for Piano and Orchestra in A, K.386 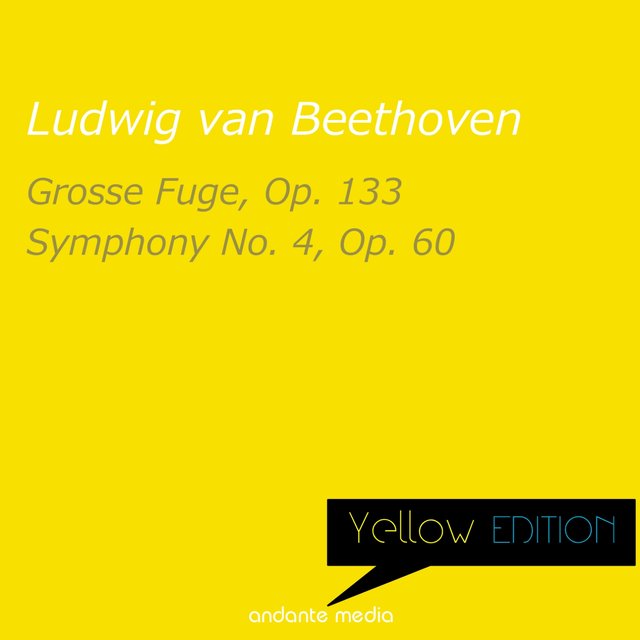 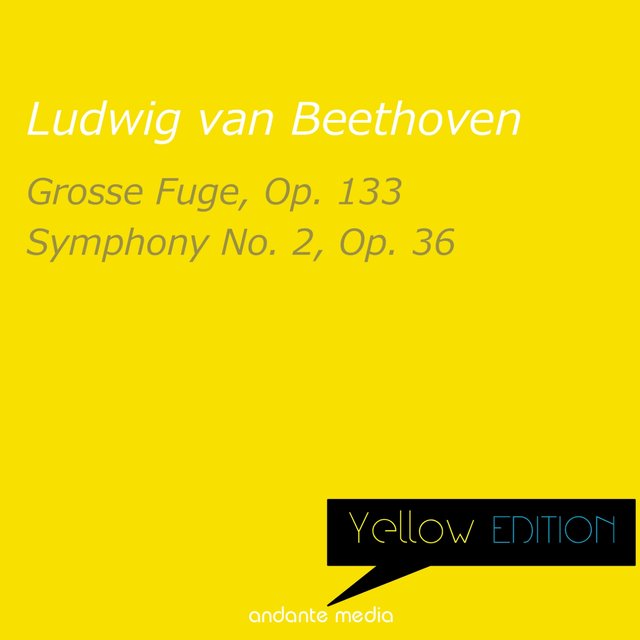 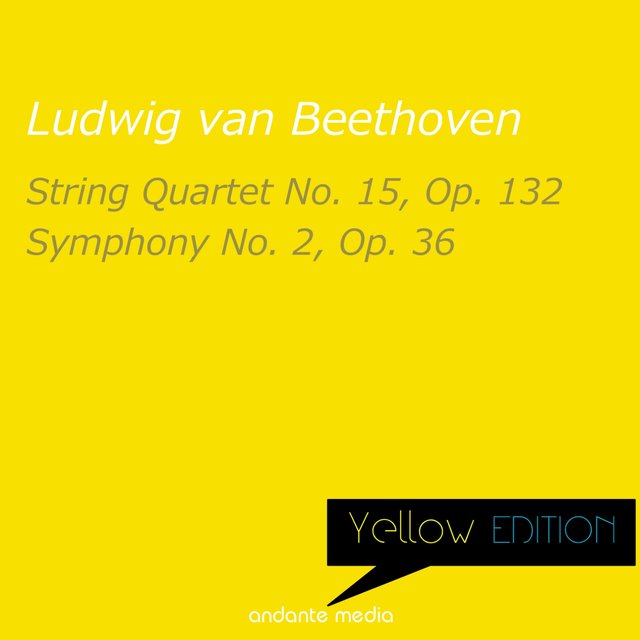 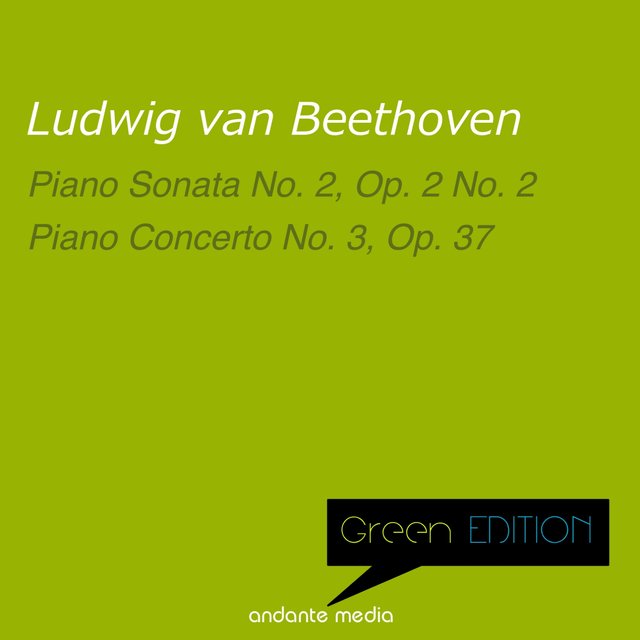 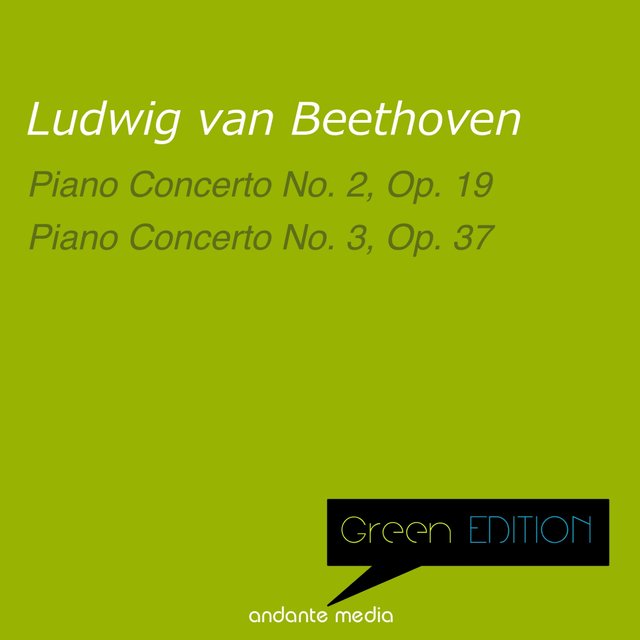 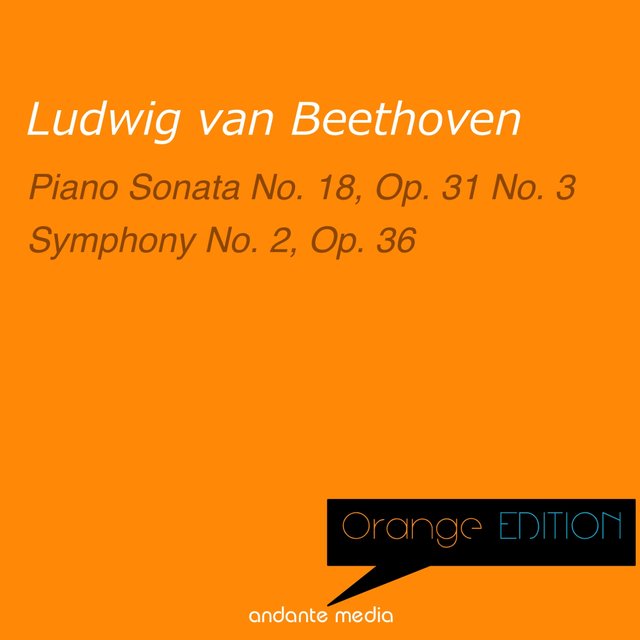 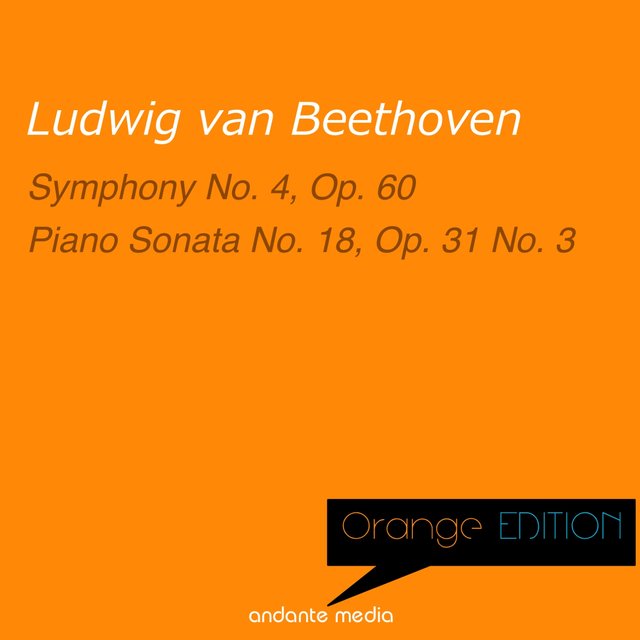 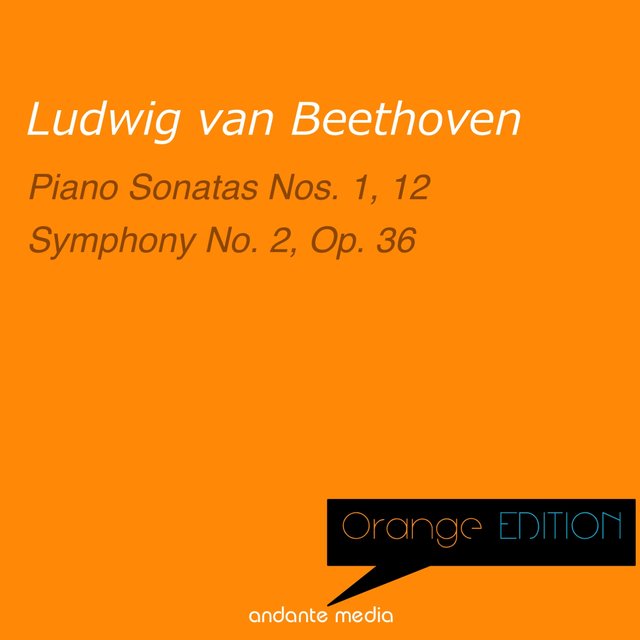 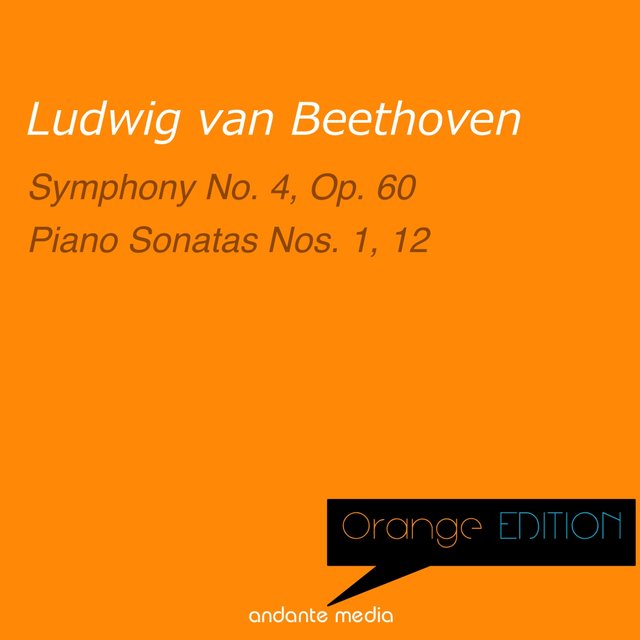 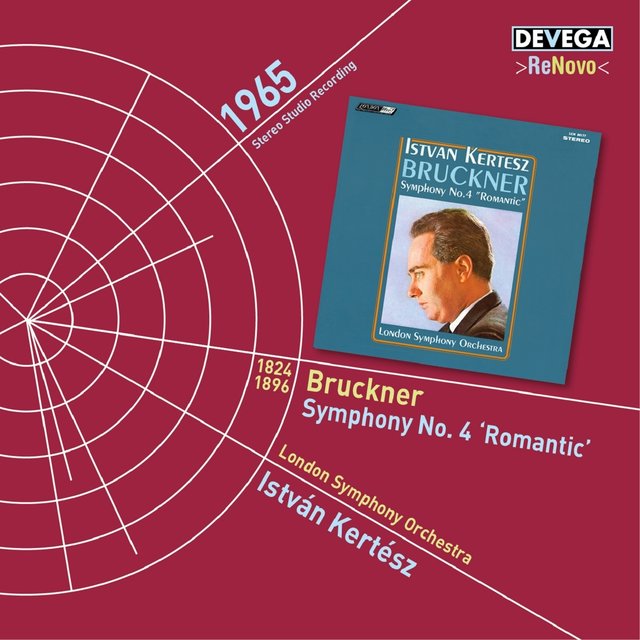 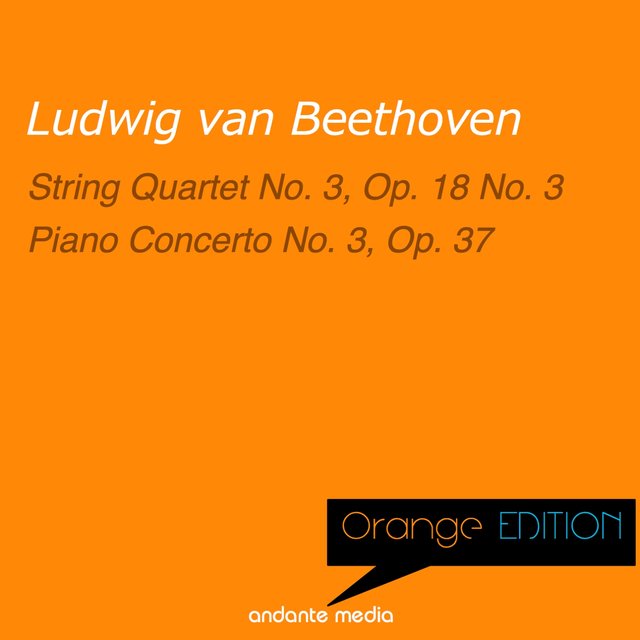 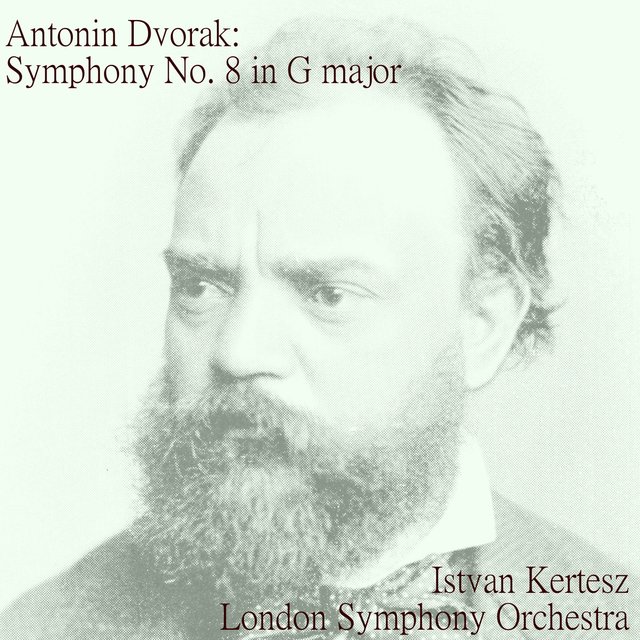 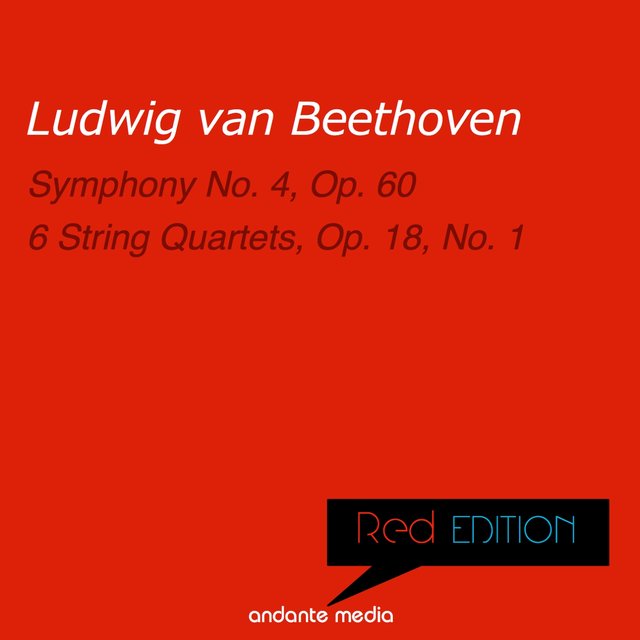 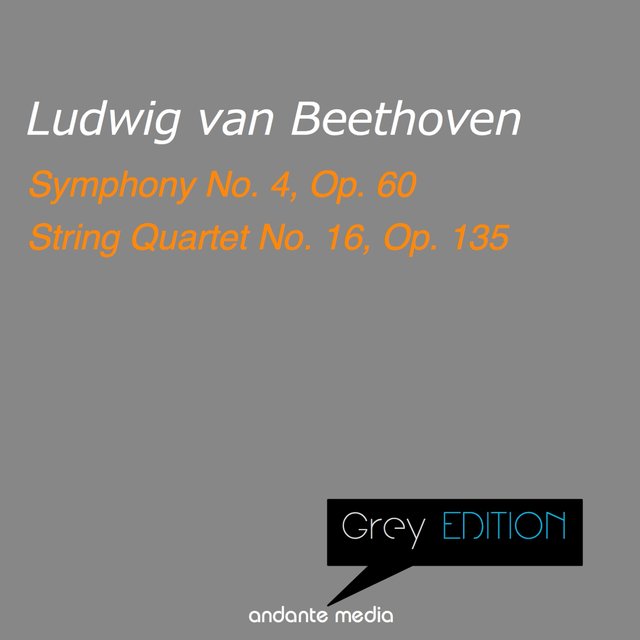 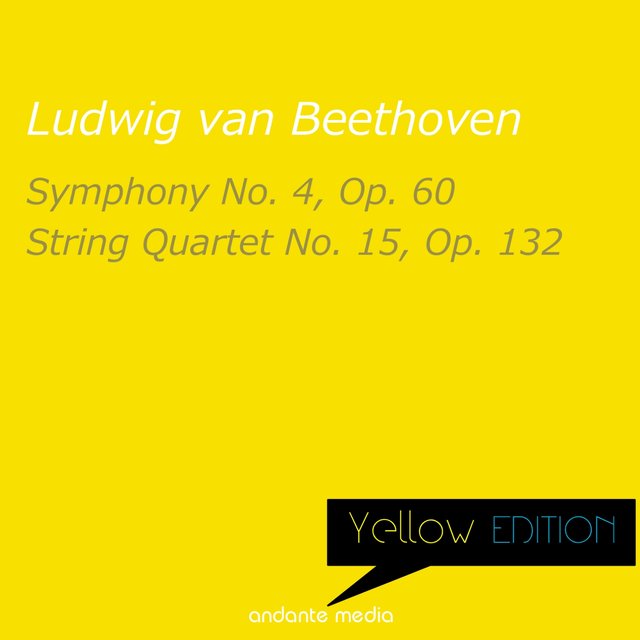 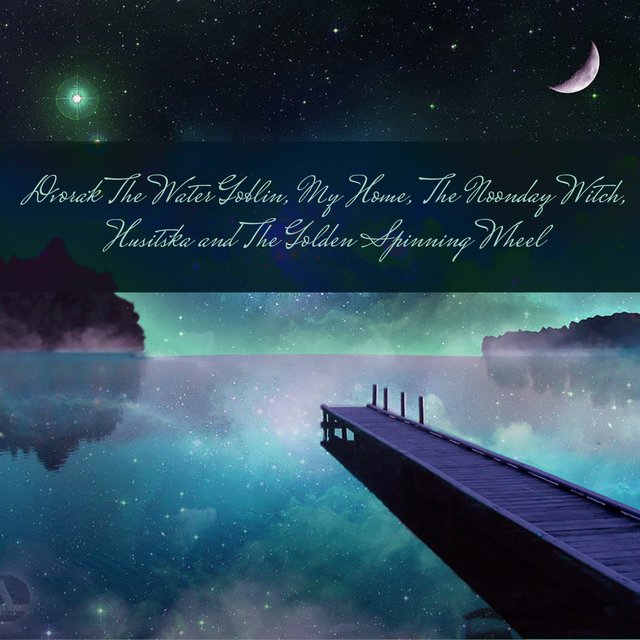 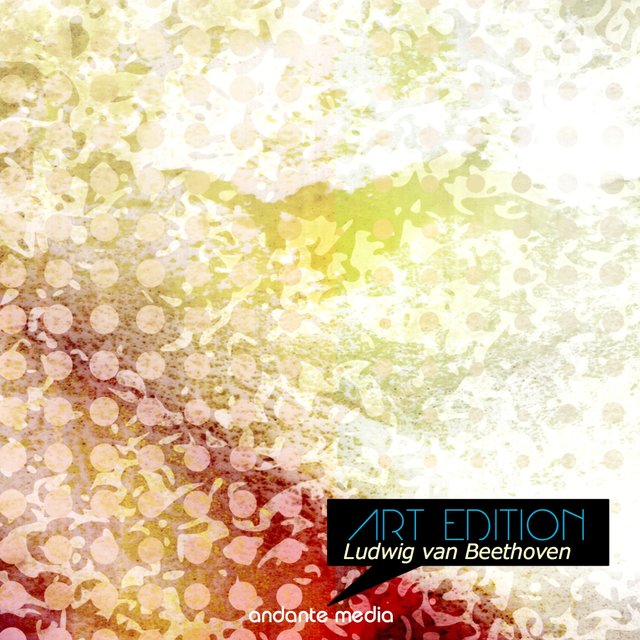 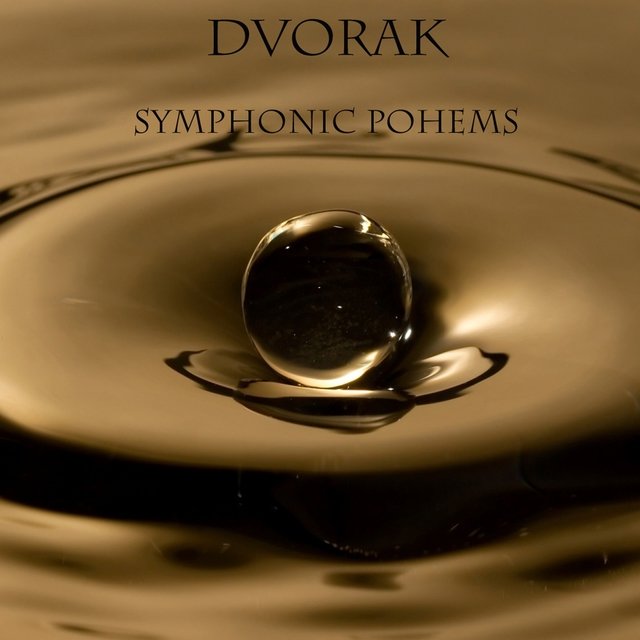 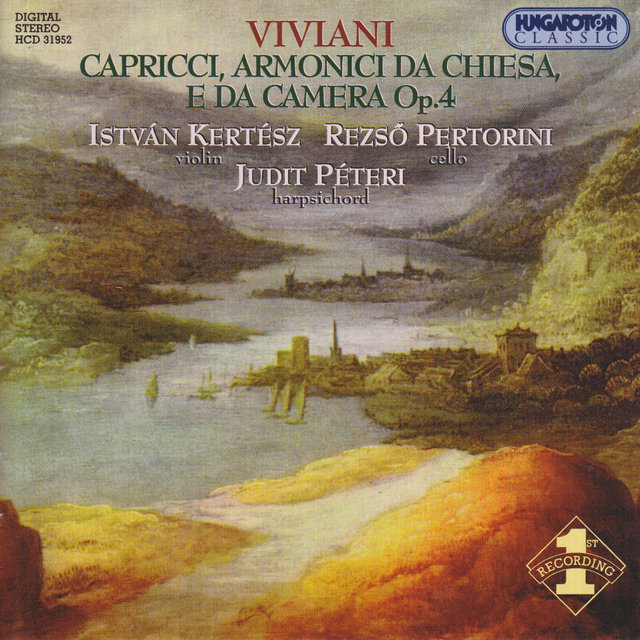 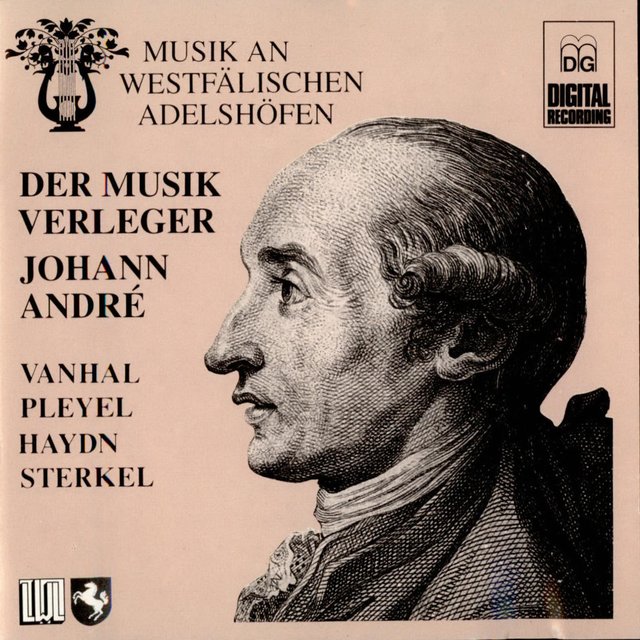 Mozart: Rondo for Piano and Orchestra in A, K.386