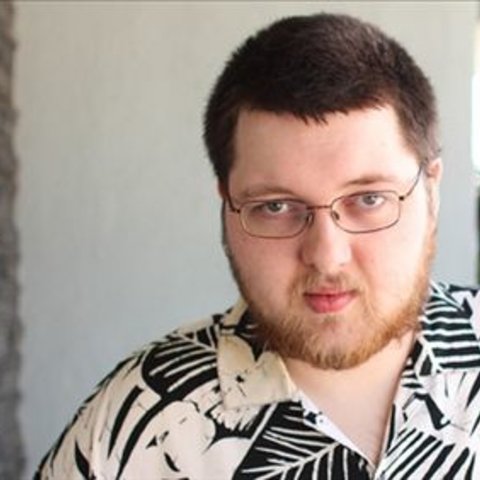 Los Angeles' Jon Wayne, known as Jonwayne, kicked off his career as an underground beatmaker and became a rapper out of necessity. A prolific run of self-released digital download releases began in 2008. In 2011, after he had established himself at L.A.'s crucial Low End Theory club night, Wayne issued the beat tape Bowser on Alpha Pup and followed it with the self-released mixtape I Don't Care, which featured his gruffly delivered blue-collar rhymes, a result, in large part, of not being able to find any rappers for his beats. A subsequent alliance with Stones Throw began in 2012 with the instrumental album Oodles of Doodles. His first release for the label as an MC came in 2013 when he dropped Rap Album One, which won BBC DJ Gilles Peterson's Worldwide Winners Album of the Year.

The following year brought Cassette on Vinyl, a nine-track summary of Wayne's Stones Throw Cassette trilogy with featured guests Jeremiah Jae, Zeroh, and Oliver the 2nd. The five-track Jonwayne Is Retired, featuring vocals from Anderson Paak, arrived in 2015 as the first release on Wayne's Authors label. Despite that EP's title, Jonwayne releases continued in 2016 with a series of Authors singles that began with "Wonka," as well as a vinyl-only instrumentals album, Here You Go, for House Shoes' Street Corner Music. Rap Album Two, a deeply and sometimes darkly introspective set, followed on Authors in 2017. ~ David Jeffries & Neil Z. Yeung

These Words Are Everything 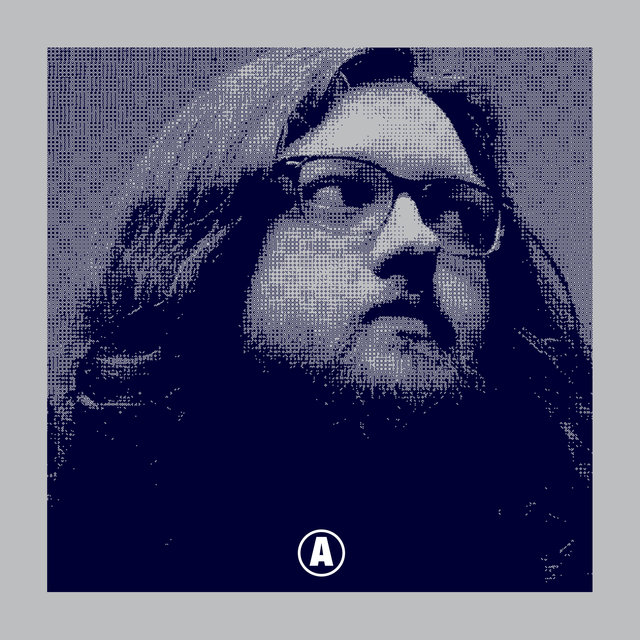 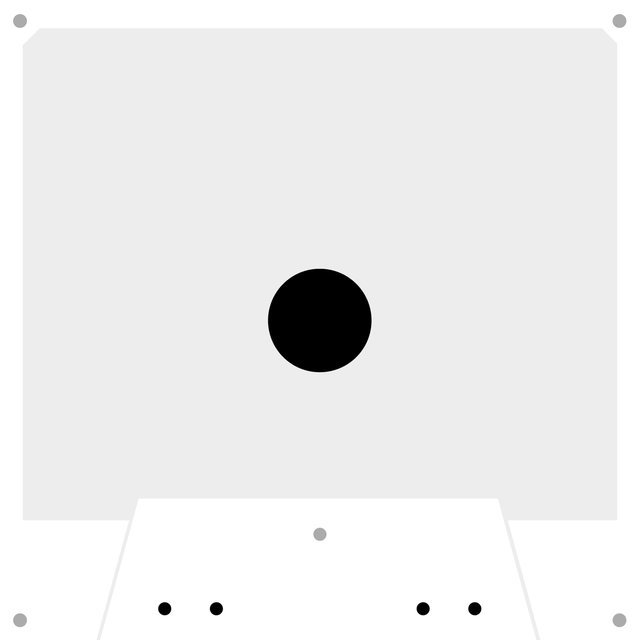 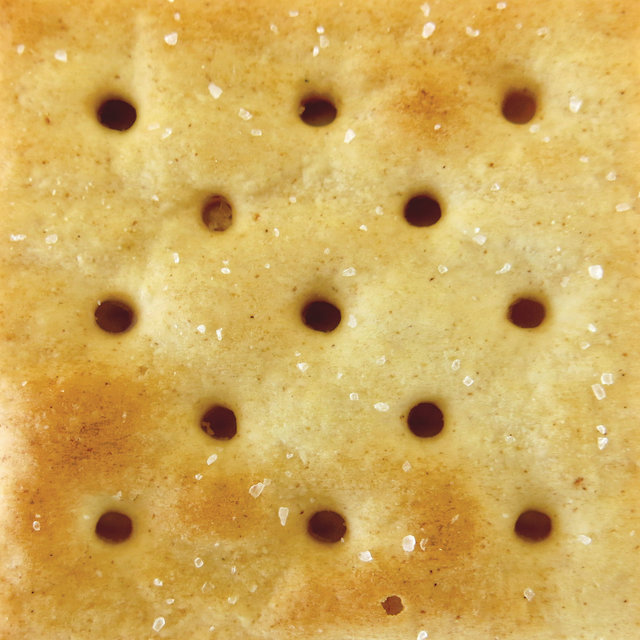 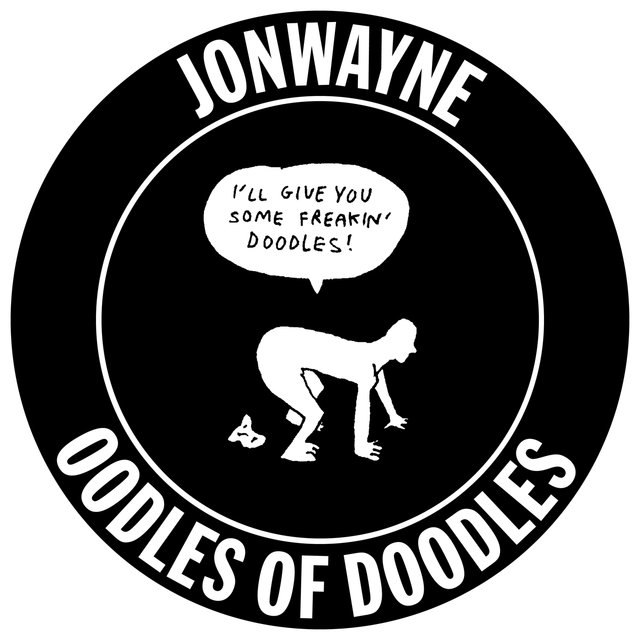 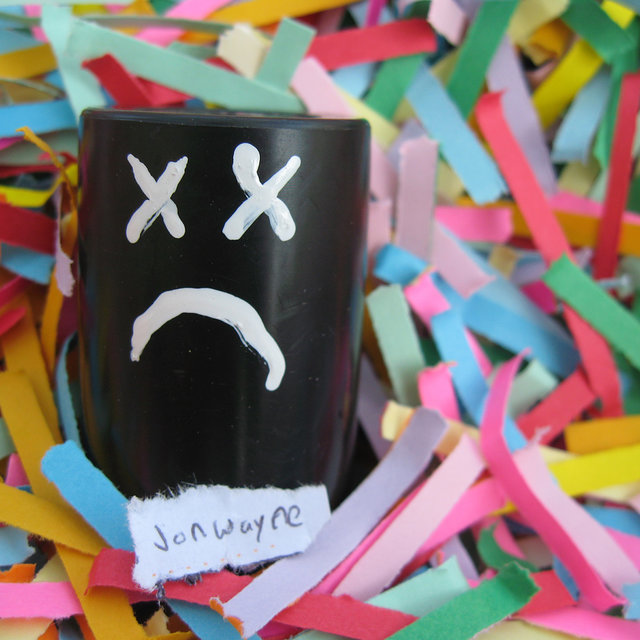 The Death of Andrew
Jonwayne 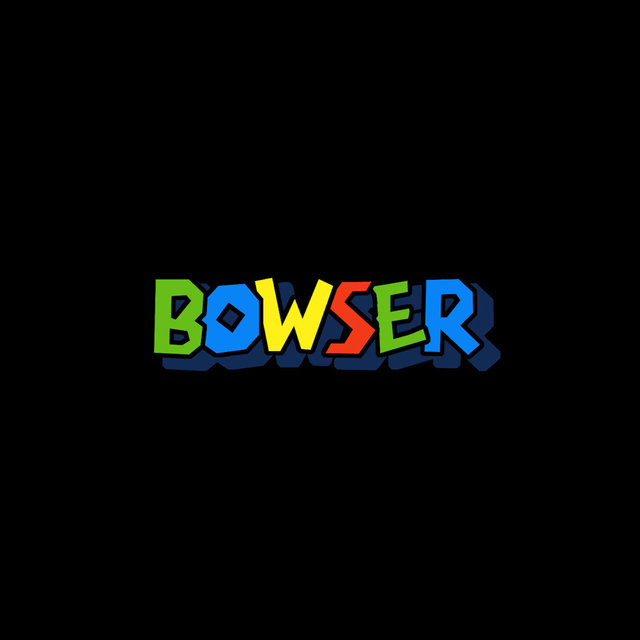 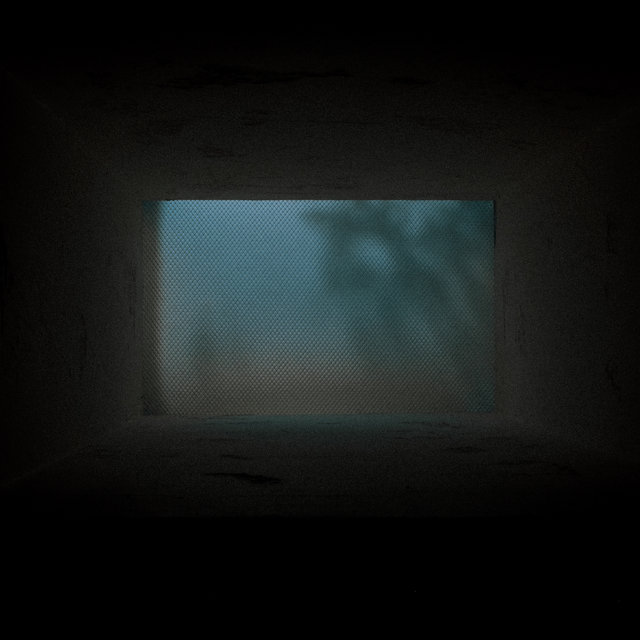 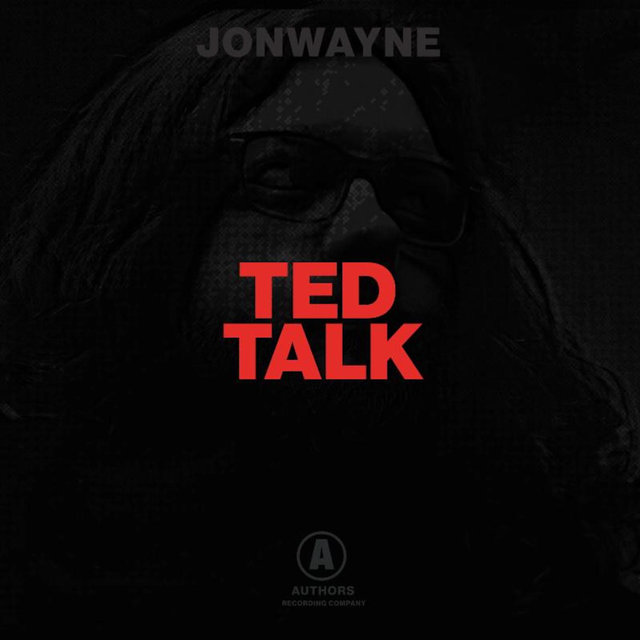 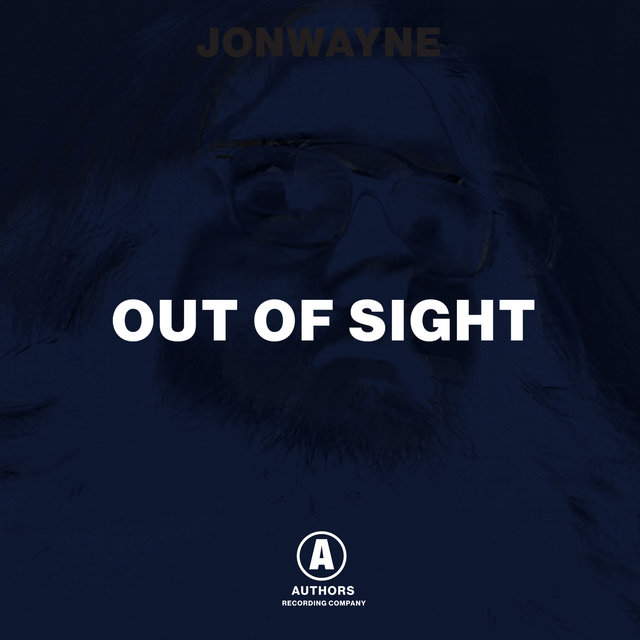 Out Of Sight
Jonwayne 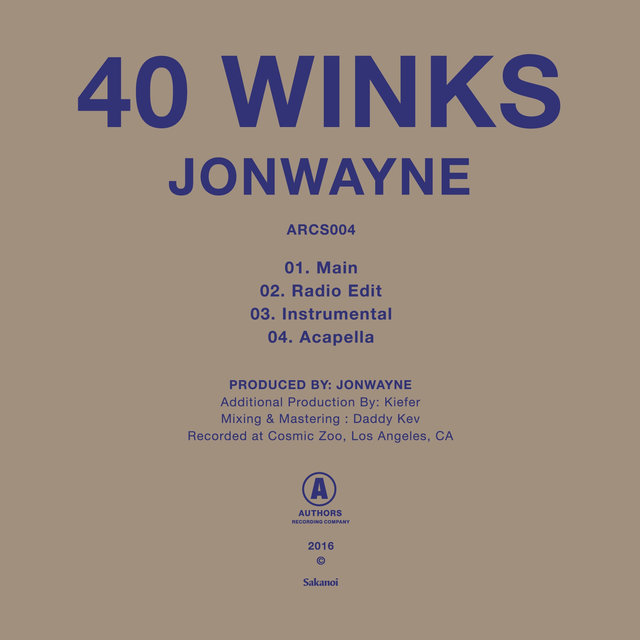 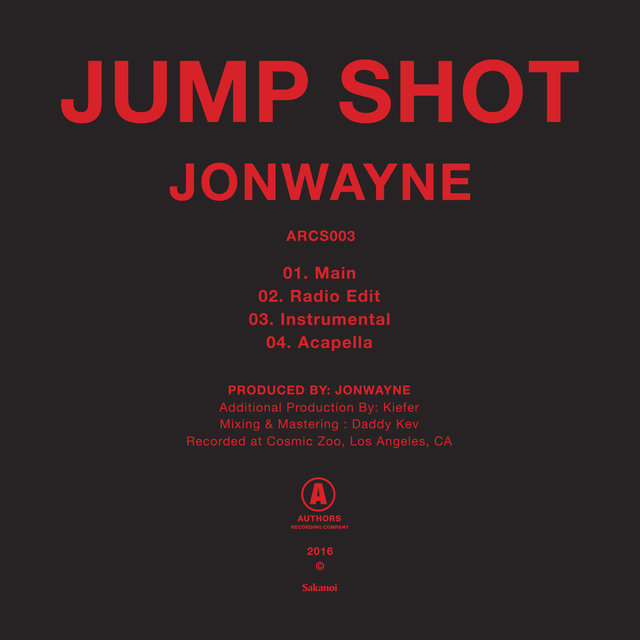 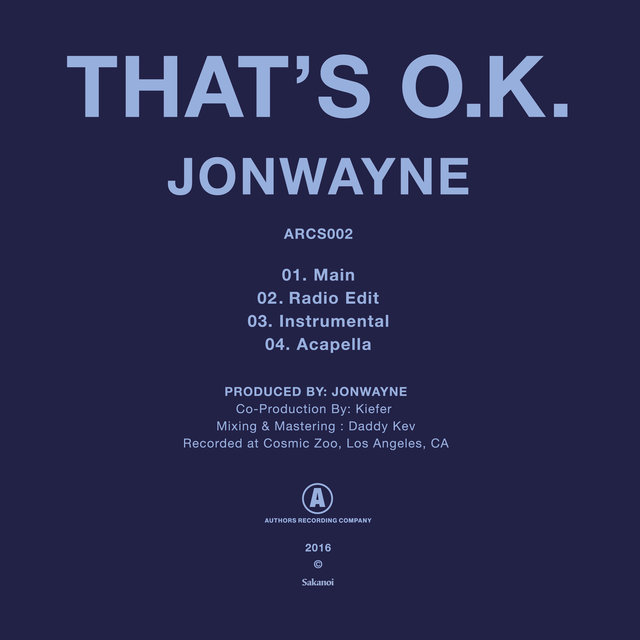 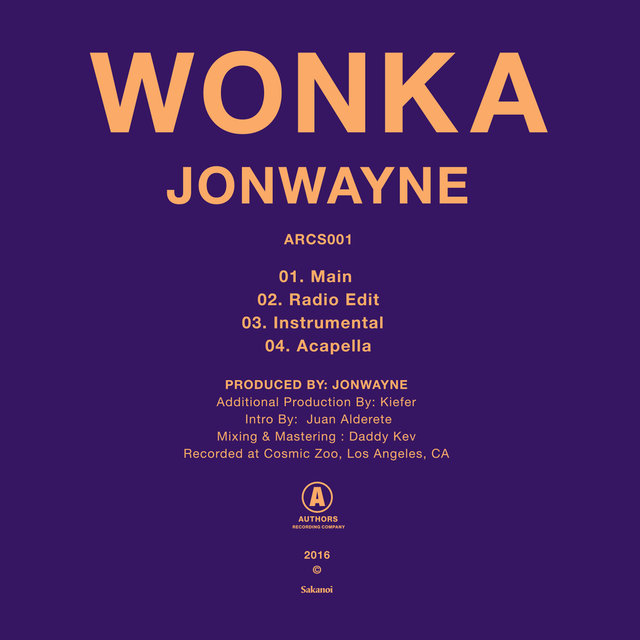 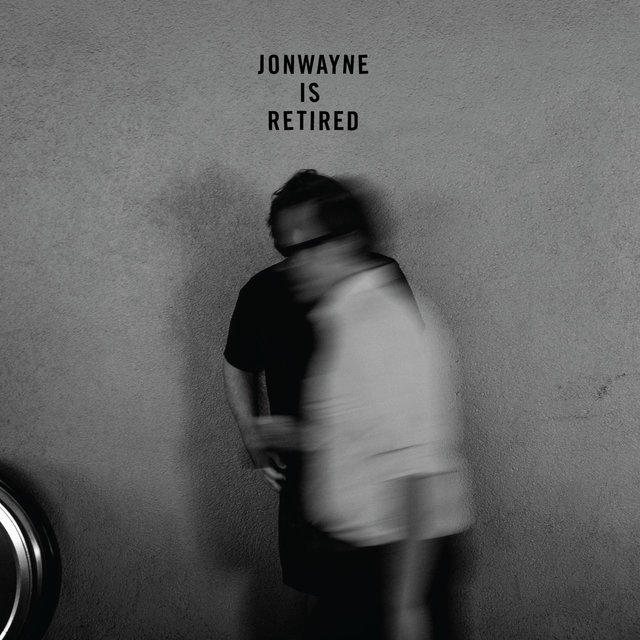