Born January 31, 1935, in Ponce, Puerto Rico, Pedro Juan Rodríguez Ferrer first began playing percussion as a young boy. However, his skills with his voice, and not with his hands, would propel him into the ranks as one of salsa's finest singers. Rodríguez was just a young man when he moved to New York City and bandleader Johnny Pacheco saw him performing in a Bronx bar and soon recruited him for his orchestra. Rodríguez also sang on Conjunto Sensacíon's Swing '65¸ but he returned to Pacheco to record with him, including Tres de Cafe y Dos de Azucar and the first-ever release for the fledgling Fania label, Cañonazo (he was also a founding member of the Latin supergroup Fania All-Stars, and performed on a number of their releases). In 1974, under the management of his wife, Francis, the singer (who by this time was going by Pete "El Conde" Rodríguez, the royal moniker given to him because of his majestic stage presence) decided to start work as a solo artist. Keeping the Cuban conjunto format he had used with Pacheco, Rodríguez's debut solo album, El Conde, came out that same year to much success. In the next few years he released four more albums, including 1976's Este Negro Si Es Sabroso and 1982's Fiesta con "El Conde". In 1983 he and Pacheco reunited for four more albums, among which was the 1987's Grammy-nominated Salsobita. In the '90s, Rodríguez decided to make the switch to using a full orchestra behind him, and released Generaciones in 1993 and Pete y Papo with pianist Papo Lucca in 1996. Four years later, on December 1, 2000, after a career highlighted by performances with some of salsa music's greatest stars, El Conde died of a heart attack in his home in the Bronx. ~ Marisa Brown

A Touch Of Class 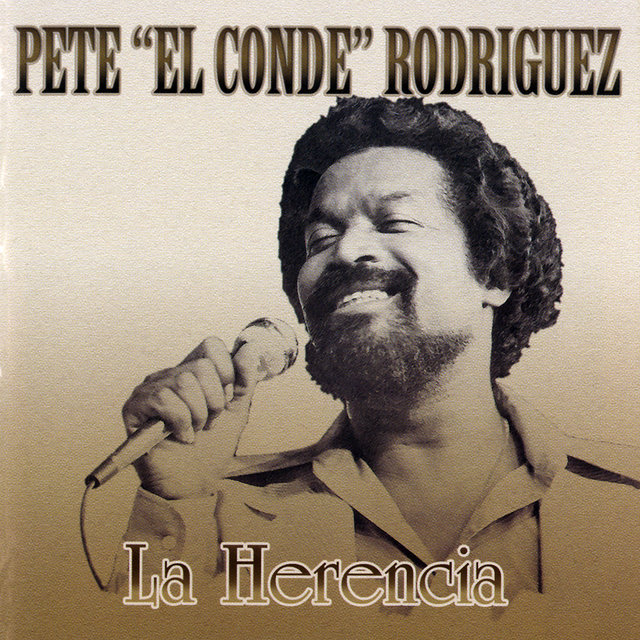 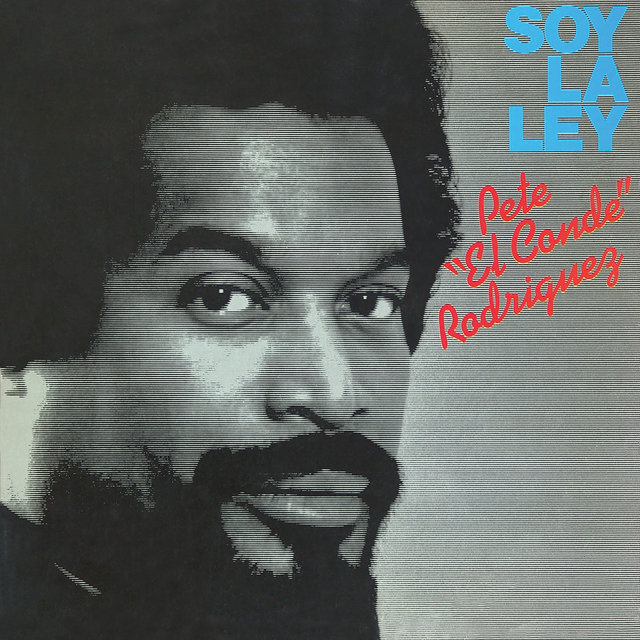 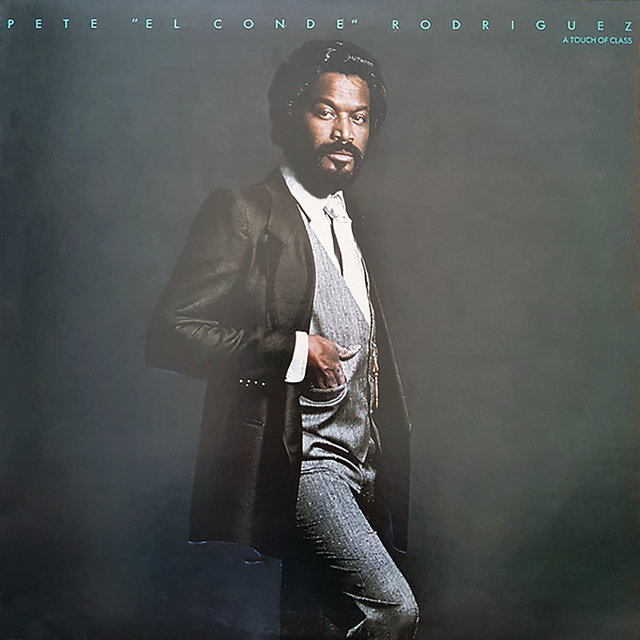 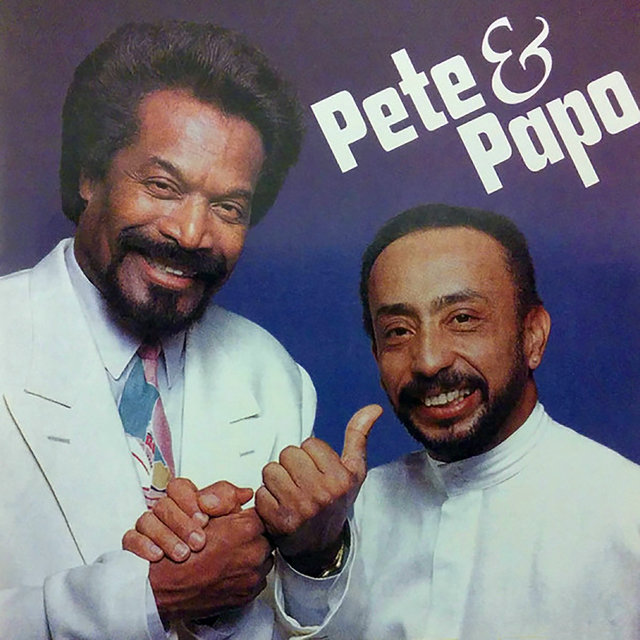 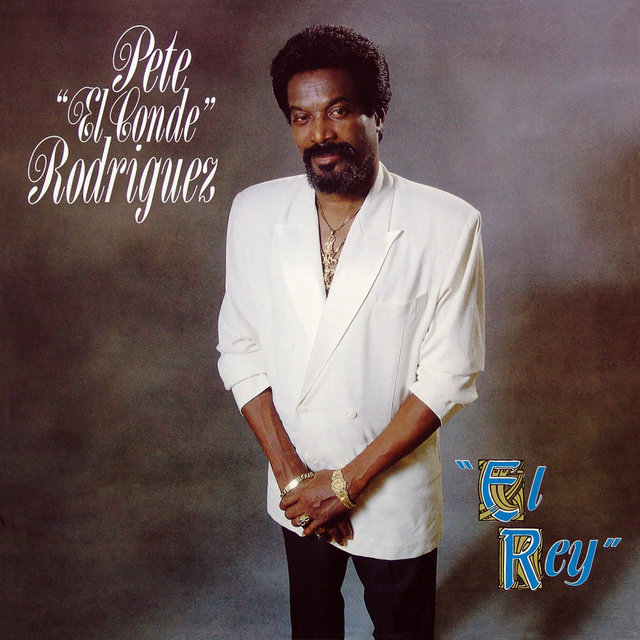 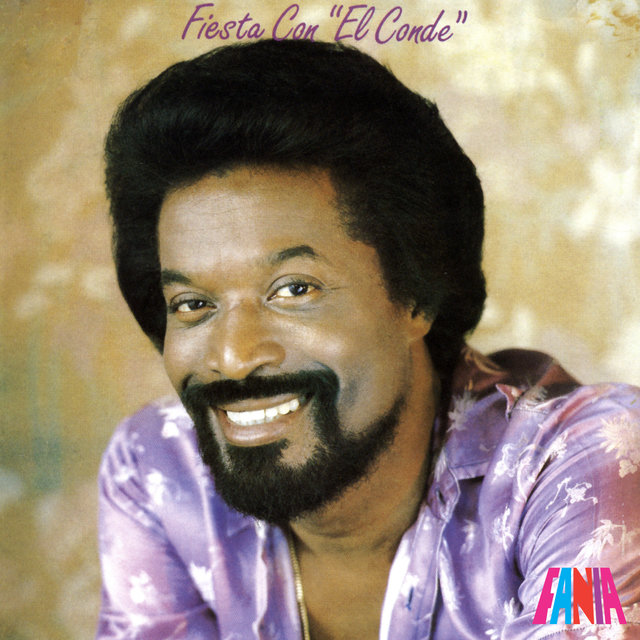 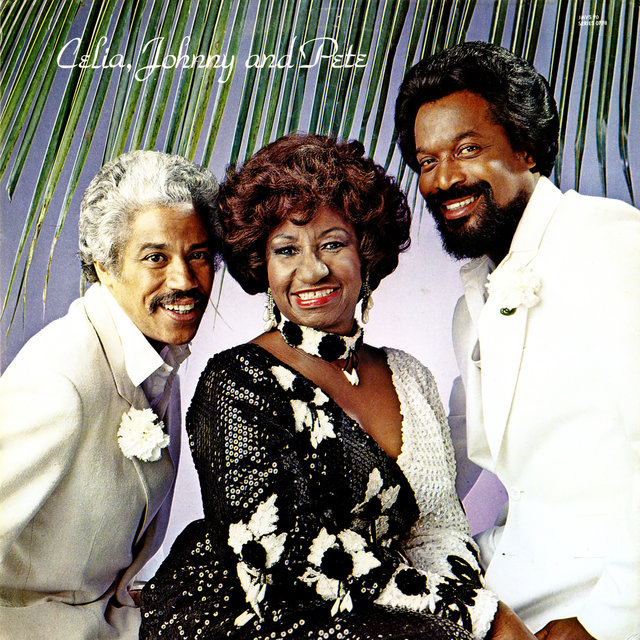 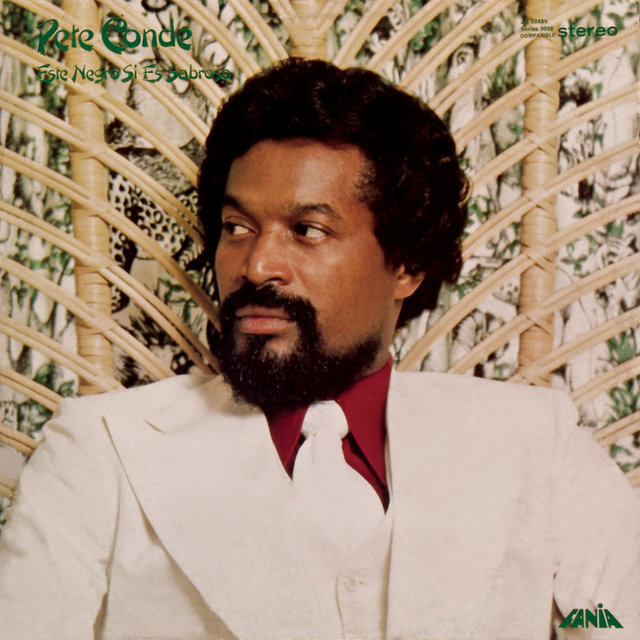 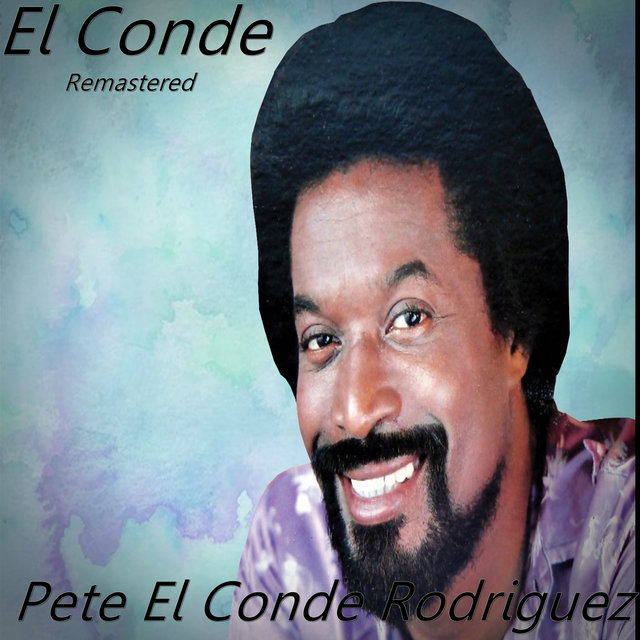 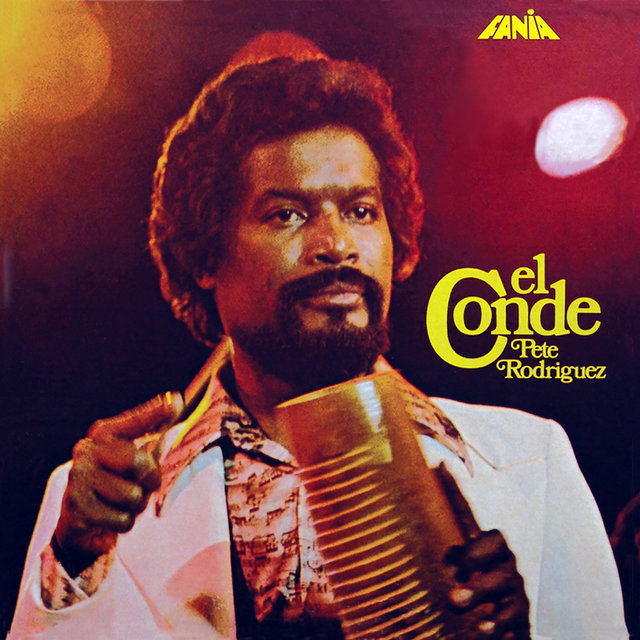 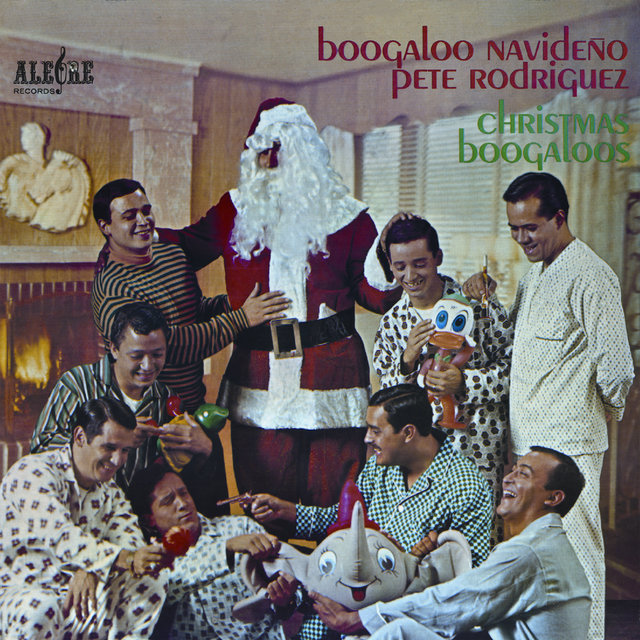