Ike Isaacs (no relation to the British guitarist of the same name) was a fine supportive bassist best-remembered for his association with Lambert, Hendricks & Ross. He started out playing trumpet and tuba before switching permanently to bass. After a period in the Army (during which he took lessons from Wendell Marshall), Isaacs had stints with Tiny Grimes (1948-1950), Earl Bostic (1951-1953), Paul Quinichette (1953), and Benny Green (1954). He led his own band in his native state of Ohio during part of 1956, married Carmen McRae, and for two years was part of her trio. Next, Isaacs led the trio that backed Lambert, Hendricks & Ross. Later associations included Count Basie (a European tour in 1962), Gloria Lynne (1962-1964), and Erroll Garner (1966-1970), in addition to work with his own combo. Isaacs' one session as a leader took place in 1967 for the tiny RGB label, a trio outing with pianist Jack Wilson and drummer Jimmie Smith. ~ Scott Yanow

Why Did You Waste My Time (Alternate) 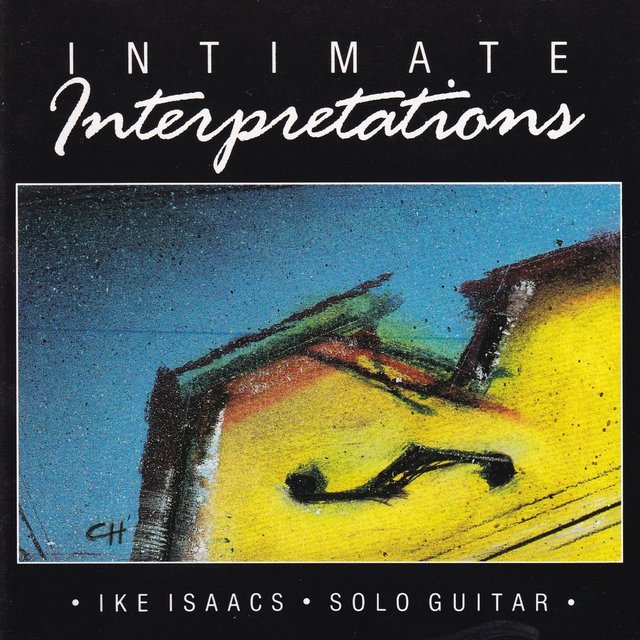