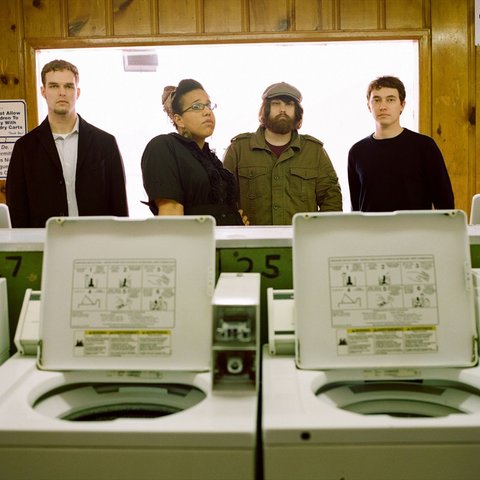 Muscle Shoals-inspired, Athens, Alabama-based quartet Alabama Shakes formed in 2009 around the talents of Brittany Howard, Zac Cockrell, Steve Johnson, and Heath Fogg. Originally simply called the Shakes, the band's blend of fiery blues-rock and hard-hitting Southern soul drew comparisons to the Black Keys, Drive-By Truckers, the Detroit Cobras, and even Sharon Jones & the Dap-Kings. The band released an eponymous debut EP in September 2011, with plans to record a full-length album later in the year. Released on ATO in 2012, Boys & Girls was produced and mixed by the band at the Bomb Shelter in Nashville. The album peaked at number six in the U.S., and earned three Grammy nominations, including Best New Artist and Best Rock Performance (for "Hold On") on its way to gold certification. The group took its time to record its second album, Sound & Color. Weirder and wilder than the debut, the sophomore set appeared to strong reviews — and debuted at number one — in April 2015. ~ James Christopher Monger 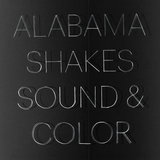 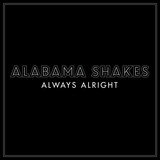 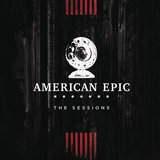 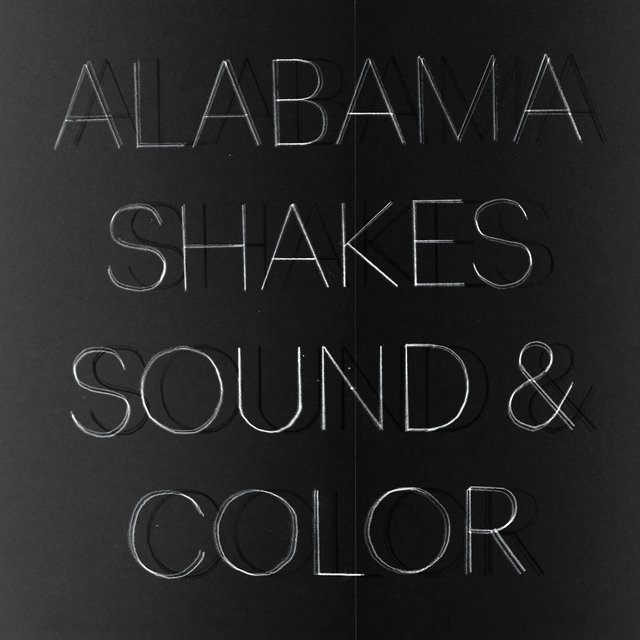 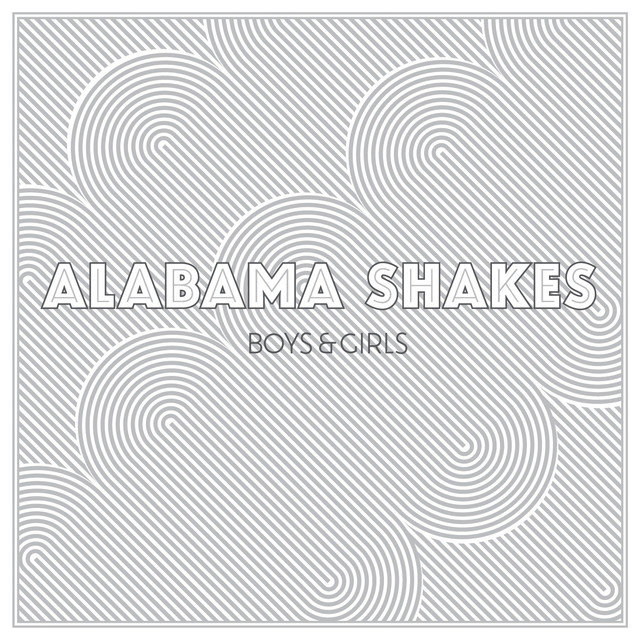 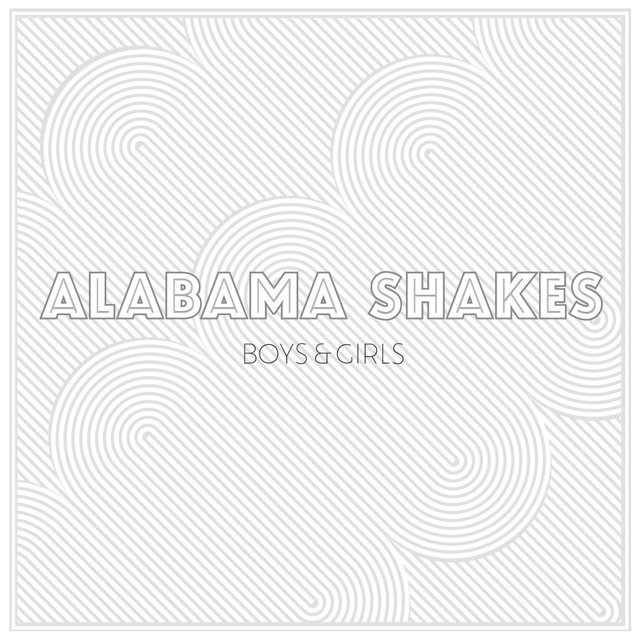 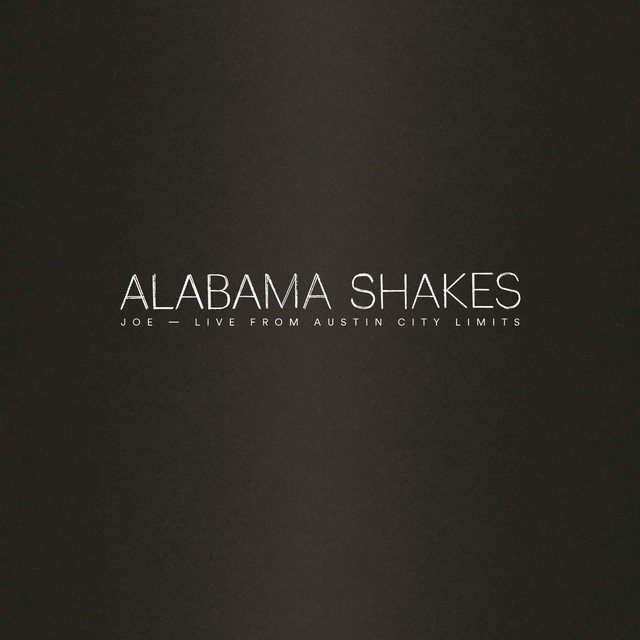 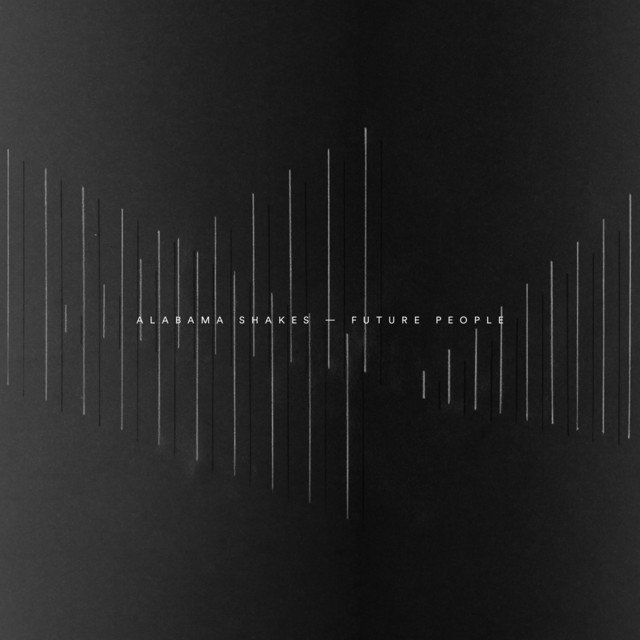 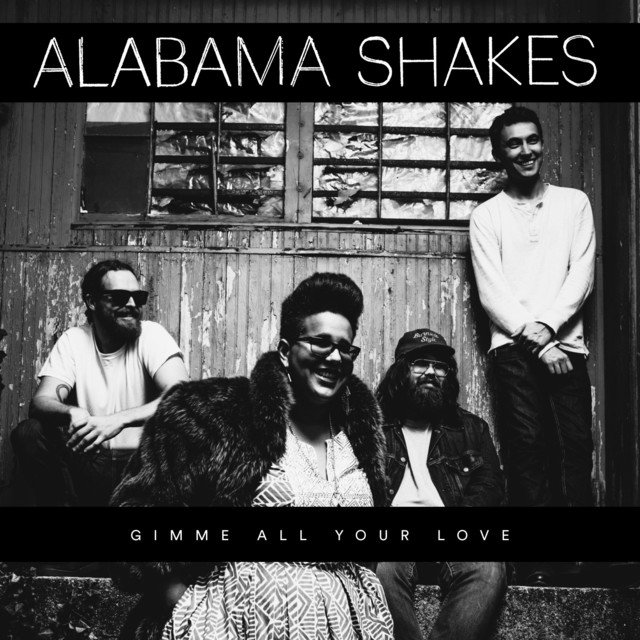 Gimme All Your Love
Alabama Shakes 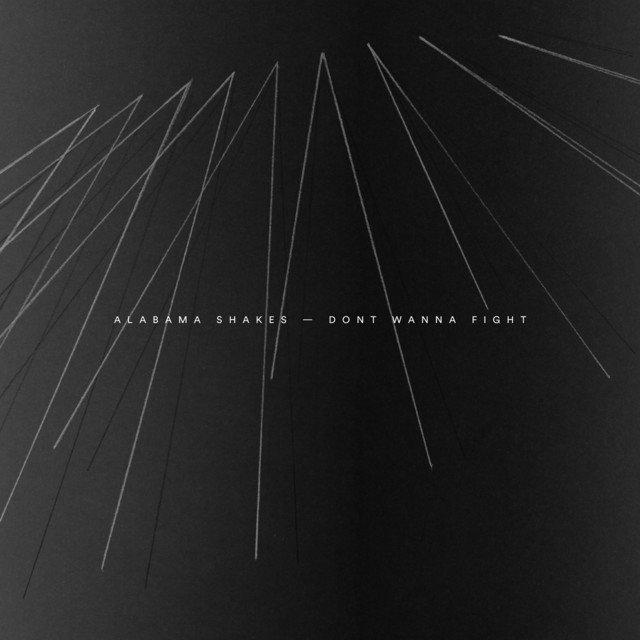 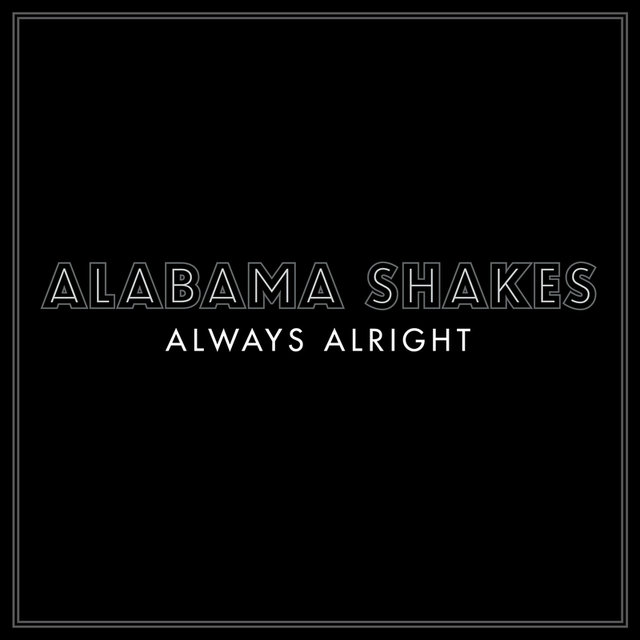 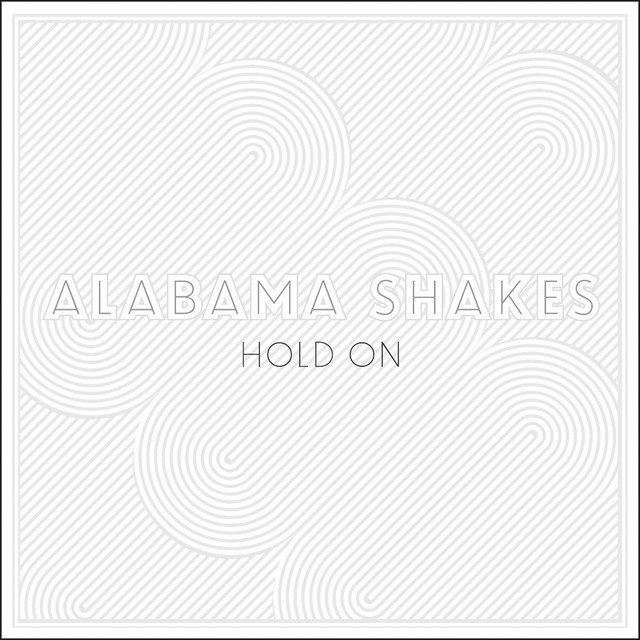 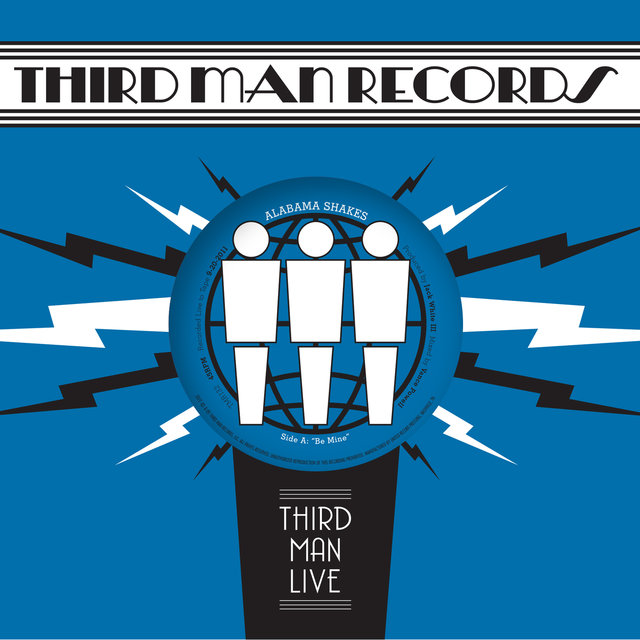 Be Mine
Alabama Shakes 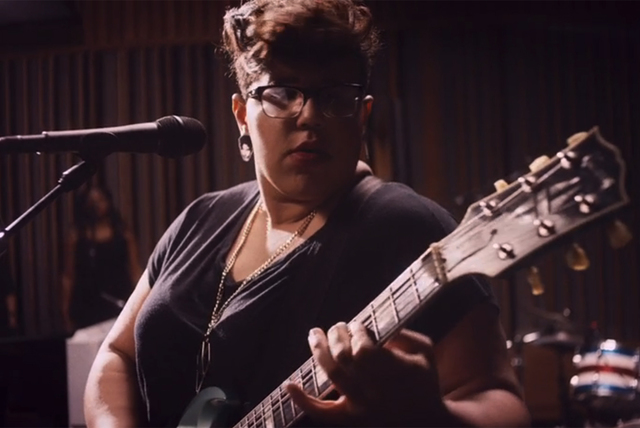 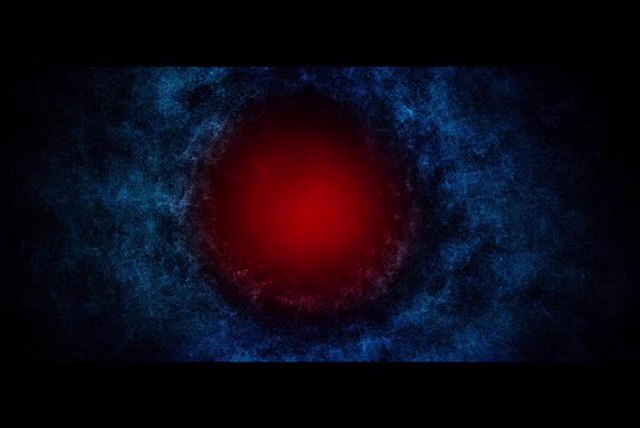 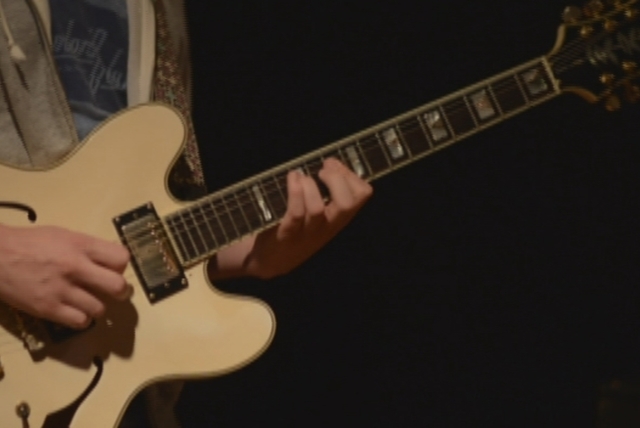