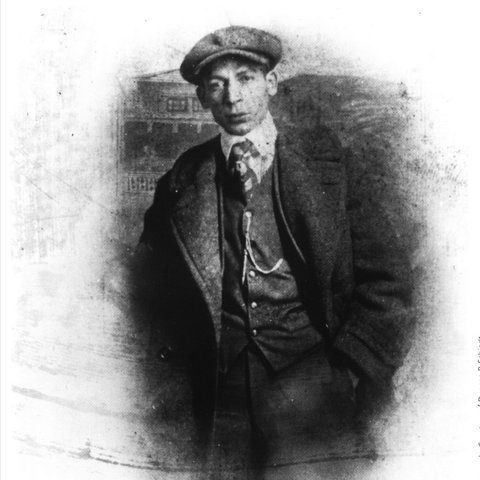 One of the very first giants of jazz, Jelly Roll Morton did himself a lot of harm posthumously by exaggerating his worth, claiming to have invented jazz in 1902. Morton's accomplishments as an early innovator are so vast that he did not really need to stretch the truth.

Morton was jazz's first great composer, writing such songs as "King Porter Stomp," "Grandpa's Spells," "Wolverine Blues," "The Pearls," "Mr. Jelly Roll," "Shreveport Stomp," "Milenburg Joys," "Black Bottom Stomp," "The Chant," "Original Jelly Roll Blues," "Doctor Jazz," "Wild Man Blues," "Winin' Boy Blues," "I Thought I Heard Buddy Bolden Say," "Don't You Leave Me Here," and "Sweet Substitute." He was a talented arranger (1926's "Black Bottom Stomp" is remarkable), getting the most out of the three-minute limitations of the 78 record by emphasizing changing instrumentation, concise solos, and dynamics. He was a greatly underrated pianist who had his own individual style. Although he only took one vocal on records in the '20s ("Doctor Jazz"), in his late-'30s recordings, Morton proved to be an effective vocalist. And he was a true character.

Jelly Roll Morton's pre-1923 activities are shrouded in legend. He started playing piano when he was ten, worked in the bordellos of Storyville while a teenager (for which some of his relatives disowned him), and by 1904 was traveling throughout the South. He spent time in other professions (as a gambler, pool player, vaudeville comedian, and even a pimp) but always returned to music. The chances are good that in 1915, Morton had few competitors among pianists, and he was an important transition figure between ragtime and early jazz. He played in Los Angeles during 1917-1922 and then moved to Chicago, where for the next six years, he was at his peak. Morton's 1923-1924 recordings of piano solos introduced his style, repertoire, and brilliance. Although his earliest band sides were quite primitive, his 1926-1927 recordings for Victor with his Red Hot Peppers are among the most exciting of his career. With such sidemen as cornetist George Mitchell, Kid Ory, or Gerald Reeves on trombone, clarinetists Omer Simeon, Barney Bigard, Darnell Howard, or Johnny Dodds, occasionally Stomp Evans on C-melody, Johnny St. Cyr or Bud Scott on banjo, bassist John Lindsay, and either Andrew Hilaire or Baby Dodds on drums, Morton had the perfect ensembles for his ideas. He also recorded some exciting trios with Johnny and Baby Dodds.

With the center of jazz shifting to New York by 1928, Morton relocated. Unfortunately, his bragging ways hurt his career and he was not always able to get the sidemen he wanted. His Victor recordings continued through 1930 and, although some of the performances are sloppy or erratic; there were also a few more classics. Among the musicians Morton was able to use on his New York records were trumpeters Ward Pinkett, Red Allen, and Bubber Miley, trombonists Geechie Fields, Charles Irvis, and J.C. Higginbotham, clarinetists Omer Simeon, Albert Nicholas, and Barney Bigard, banjoist Lee Blair, guitarist Bernard Addison, Bill Benford on tuba, bassist Pops Foster, and drummers Tommy Benford, Paul Barbarin, and Zutty Singleton.

But with the rise of the Depression, Jelly Roll Morton drifted into obscurity. He had made few friends in New York, his music was considered old-fashioned and he did not have the temperament to work as a sideman. During 1931-1937 his only appearance on record was on a little-known Wingy Manone date. He ended up playing in a Washington D.C. dive for patrons who had little idea of his contributions. Ironically Morton's "King Porter Stomp" became one of the most popular songs of the swing era, but few knew that he wrote it. However in 1938, Alan Lomax recorded him in an extensive and fascinating series of musical interviews for the Library of Congress. Morton's storytelling was colorful and his piano playing in generally fine form as he reminisced about old New Orleans and demonstrated the other piano styles of the era. A decade later, the results would finally be released on albums.

Morton arrived in New York in 1939 determined to make a comeback. He did lead a few band sessions with such sidemen as Sidney Bechet, Red Allen, and Albert Nicholas, and recorded some wonderful solo sides, but none of those were big-sellers. In late 1940, an ailing Morton decided to head out to Los Angeles. When he died at the age of 50, he seemed like an old man. Ironically, his music soon became popular again as the New Orleans jazz revivalist movement caught fire and, if he had lived just a few more years, the chances are good that he would have been restored to his former prominence (as was Kid Ory).

Jelly Roll Morton's early piano solos and classic Victor recordings (along with nearly every record he made) have been reissued on CD. ~ Scott Yanow

The Library Of Congress Recordings, Vol.2

The Library Of Congress Recordings, Vol.2 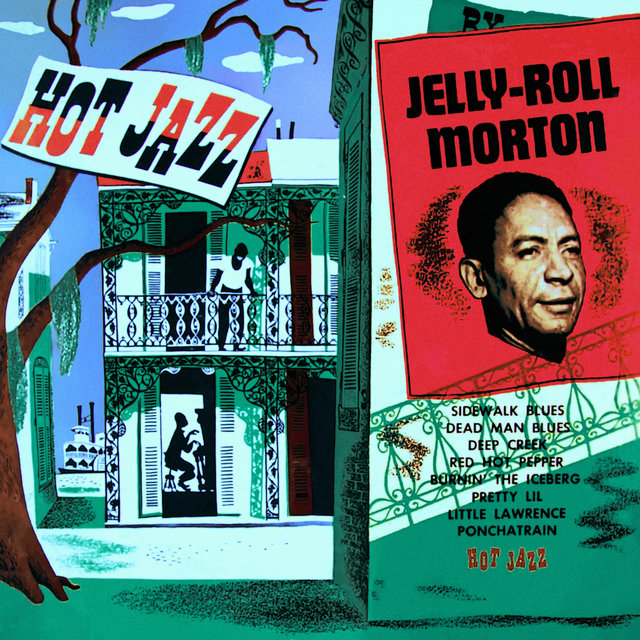 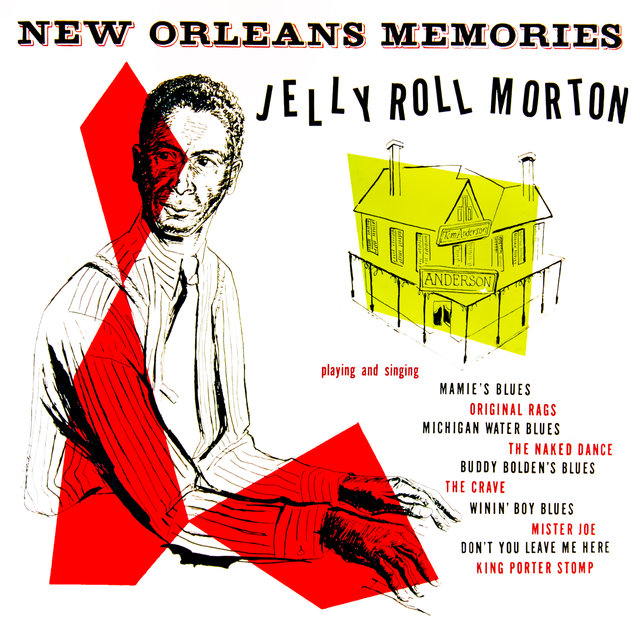 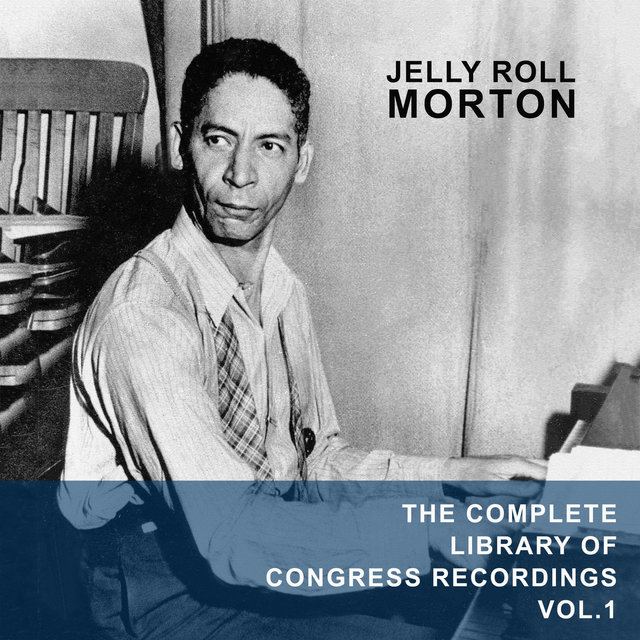 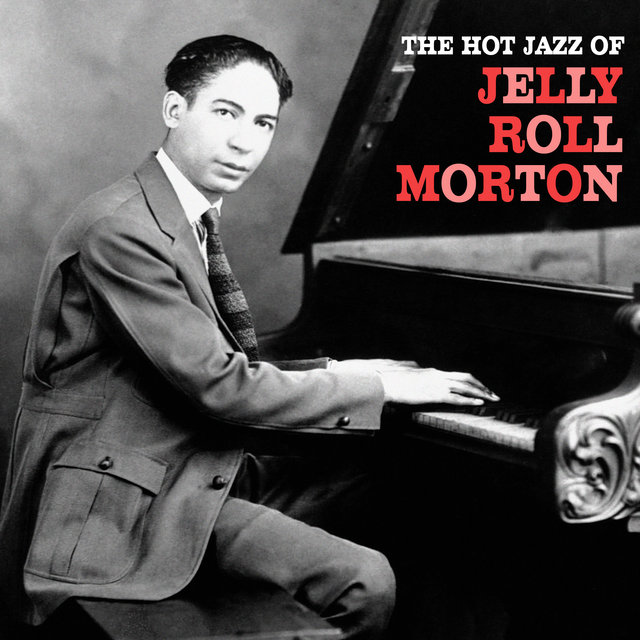 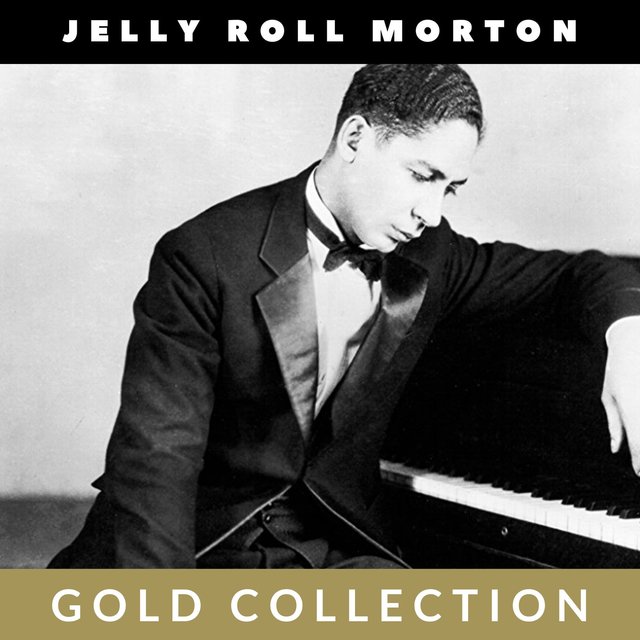 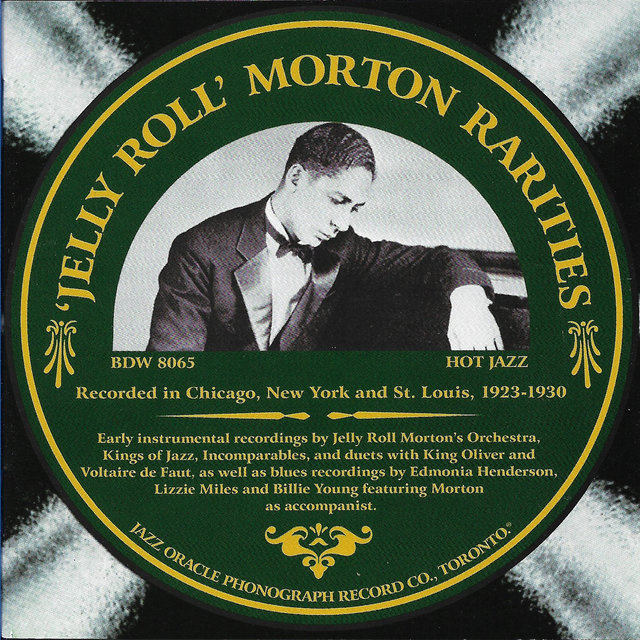 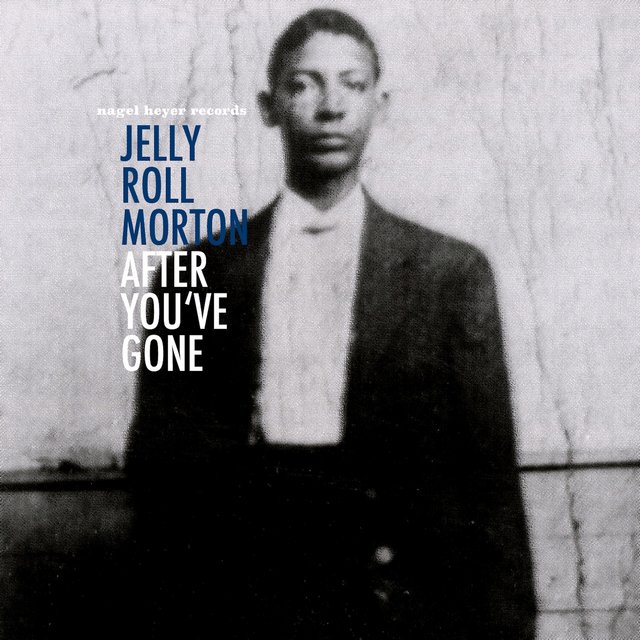 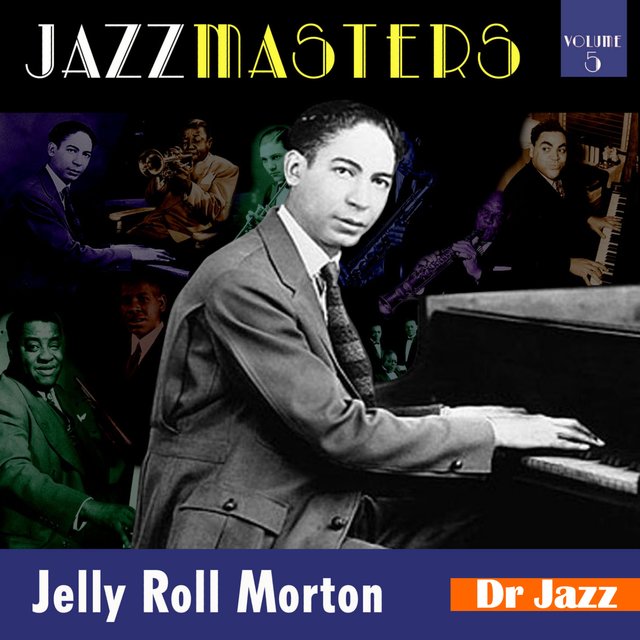 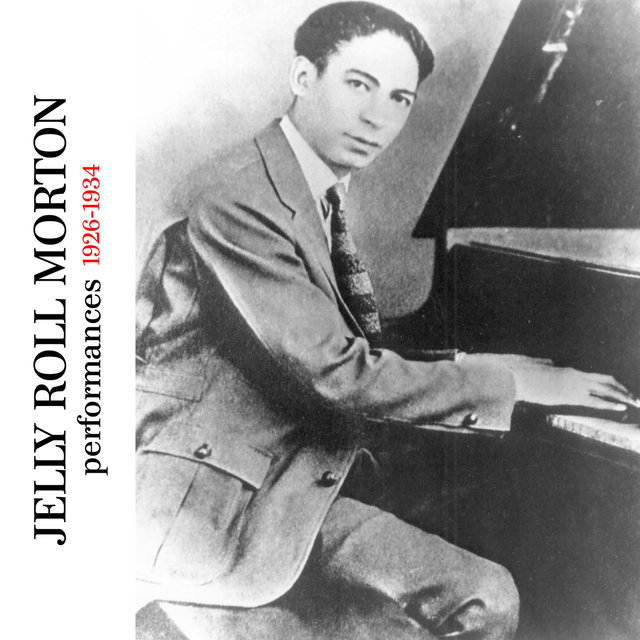 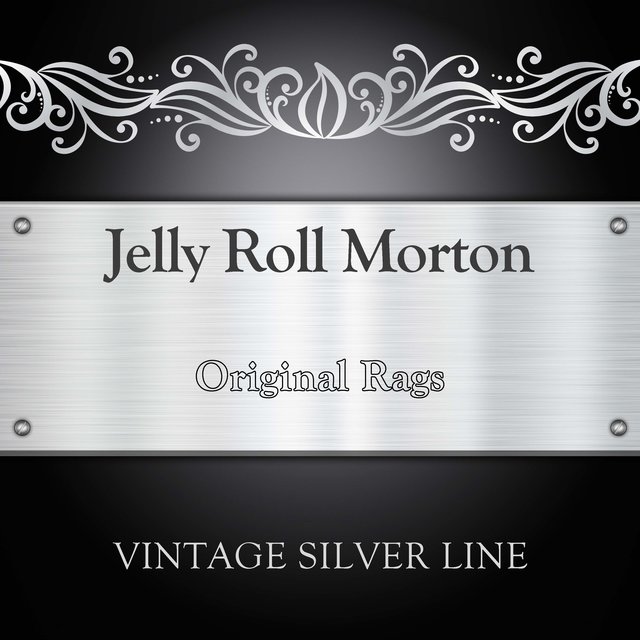 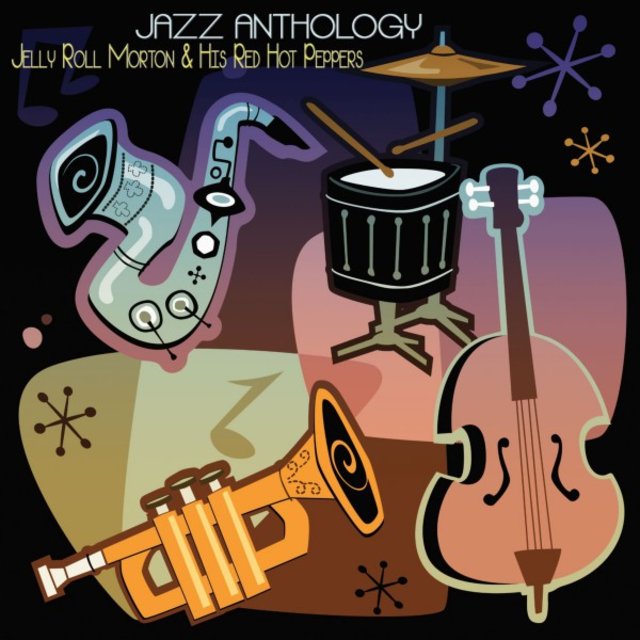 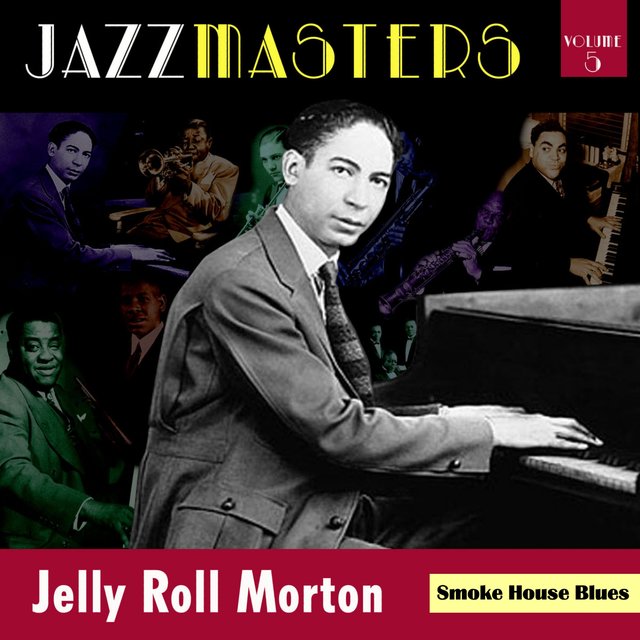 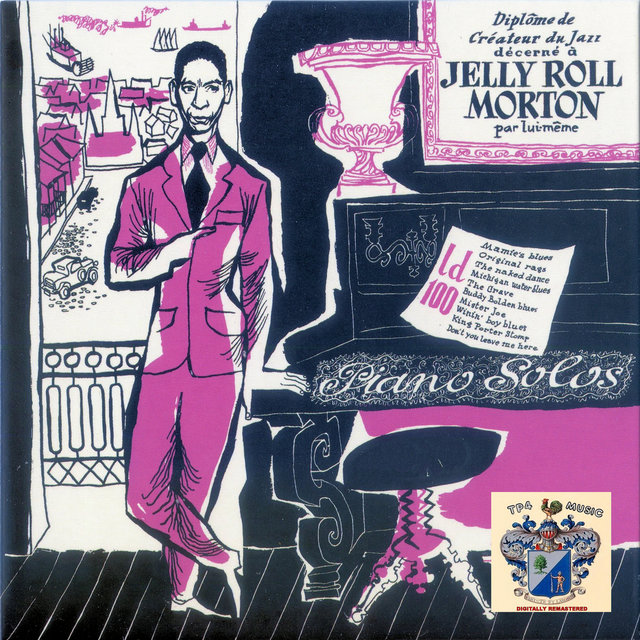 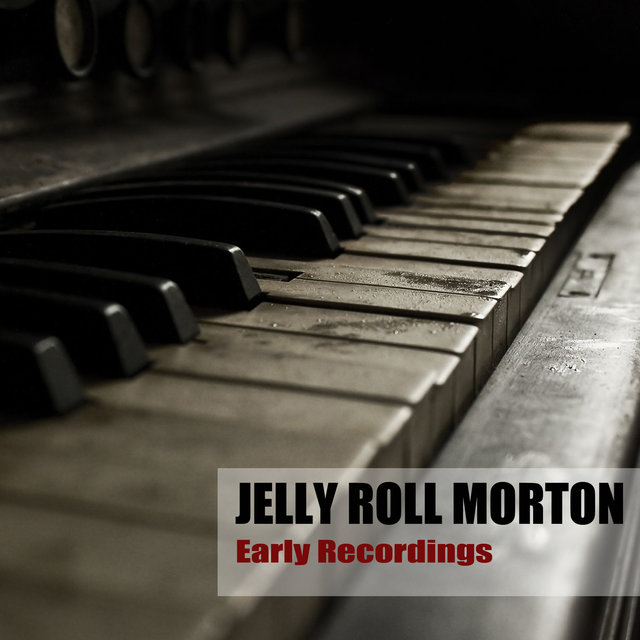 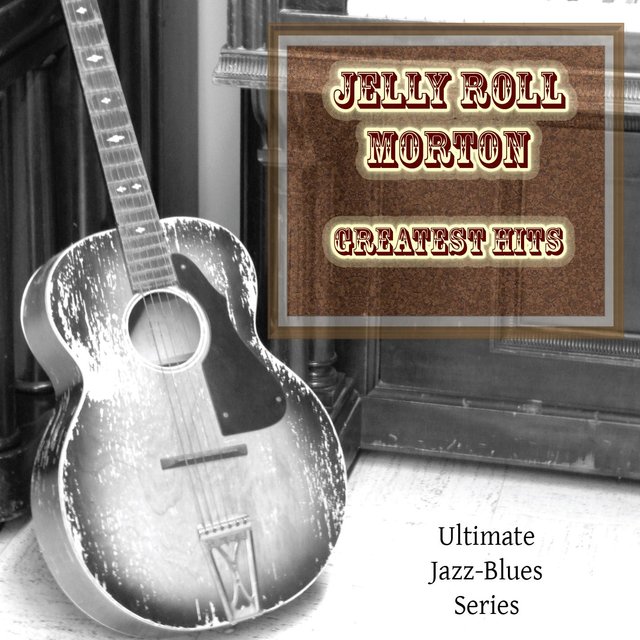 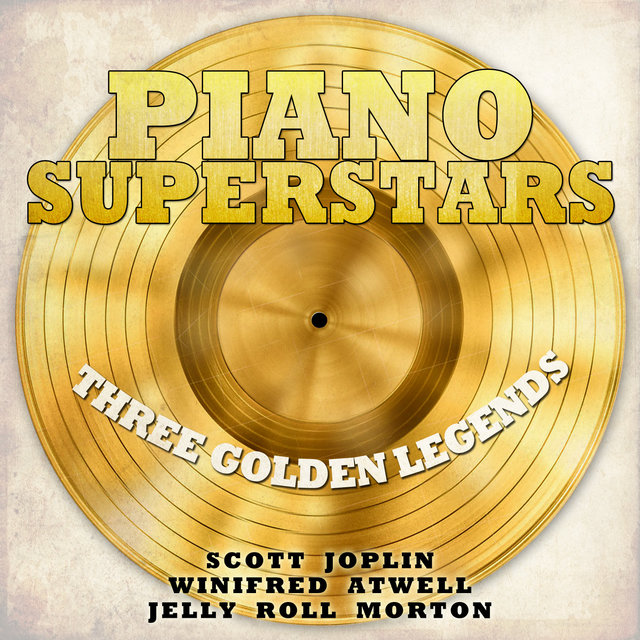 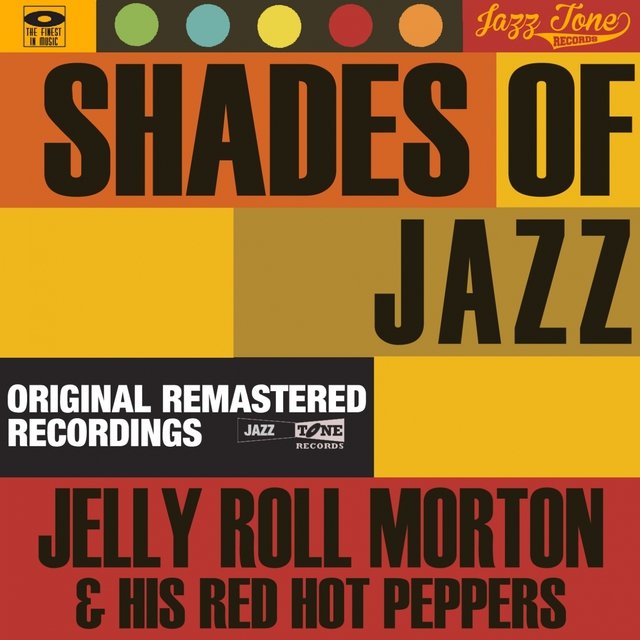 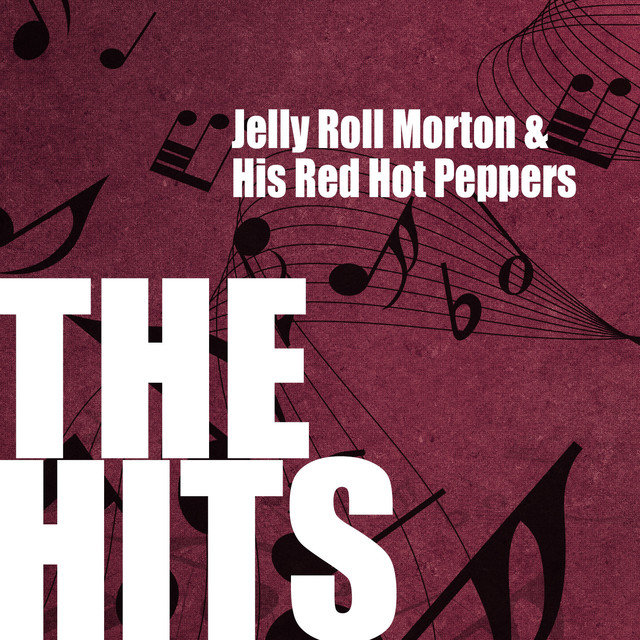 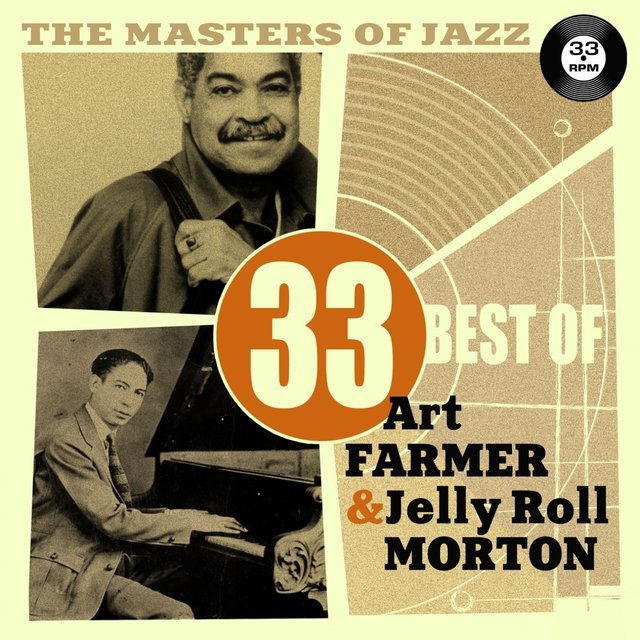 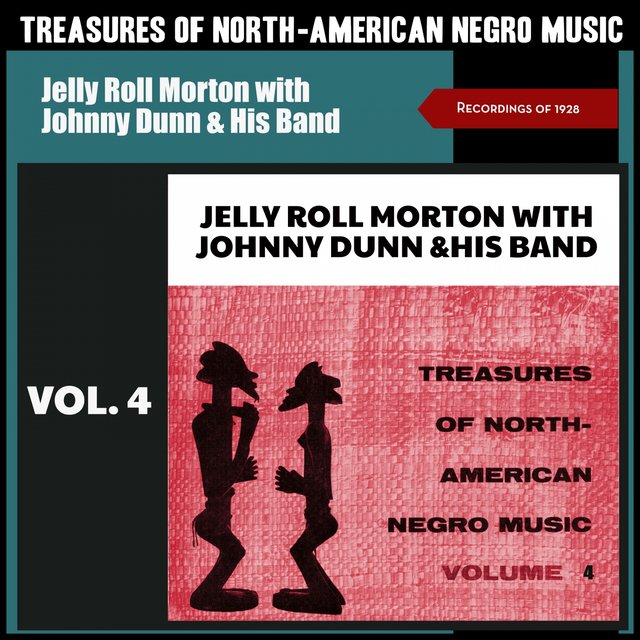