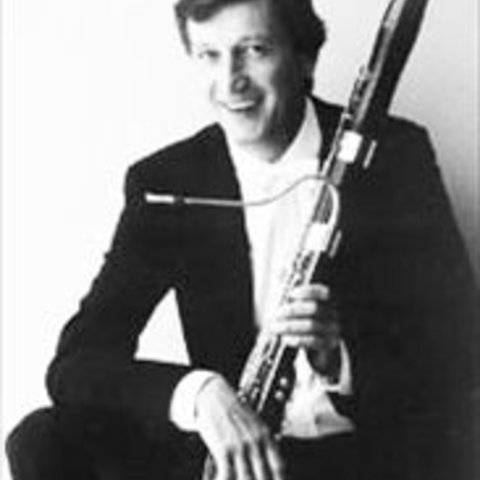 His many admirers will assert that Klaus Thunemann is the greatest bassoonist of all time. Certainly, critics and public alike have long considered him one of the finest bassoonists of his generation and arguably the most celebrated. He is generally viewed as the leading German bassoon teacher and has probably made more recordings than any other bassoonist with the possible exception of Milan Turkovic. Thunemann has performed as an orchestral member, chamber player, and soloist, and possesses a vast repertory in all areas, from J.S. Bach and Vivaldi to Mozart and Beethoven; and from Schubert and Carl Maria von Weber to Hindemith and Sofia Gubaidulina. Thunemann is one of those rare musicians who grasps virtually every feature of his/her instrument, not just the interpretive and technical ones. He published an authoritative article in 1995 on the medical aspects of playing the bassoon ("Medical problems in instrumentalists: Causes and Prevention"). Thunemann's recordings can be found on several labels, including Philips, Decca, DG, Hänssler Classics, Naxos, and BIS.

Klaus Thunemann was born in Magdeburg, Germany, on April 19, 1937. He studied piano from an early age, but at 18 turned his focus to the bassoon. He enrolled at the Hochschule für Musik in Berlin, where his most important teacher was Willy Fugmann.

Thunemann graduated in 1961 and from 1962-1978 he served as first chair bassoonist for the Hamburg-based NDR Symphony Orchestra. During this stint he also regularly appeared as soloist and chamber player.

In 1978 he abandoned orchestral playing and turned to teaching, accepting a professorship at the Hochschule für Musik and Theater in Hanover. He continued with solo and chamber work, often appearing in concert with oboist/composer Heinz Holliger. The pair made a series of acclaimed Mozart recordings on the Philips label that was reissued in 2006. Thunemann began teaching at the Hanns Eisler Musikhochschule in Berlin in 1996. He regularly gave master classes in the U.S., Japan, and various locales in Europe.

Thunemann retired from teaching in 2005 and the following year was recognized by the German government for his contributions to the arts with the Order of Merit of the Federal Republic of Germany (the Federal Cross of Merit). Thunemann remained active on the concert scene after his retirement from teaching. Among his more acclaimed engagements was his September 2008 appearance at the Jerusalem International Chamber Music Festival, where he played the Saint-Saëns Sonata for bassoon and piano. 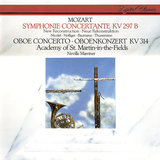 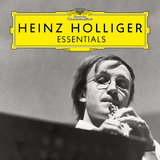 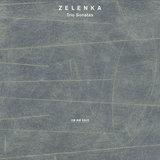 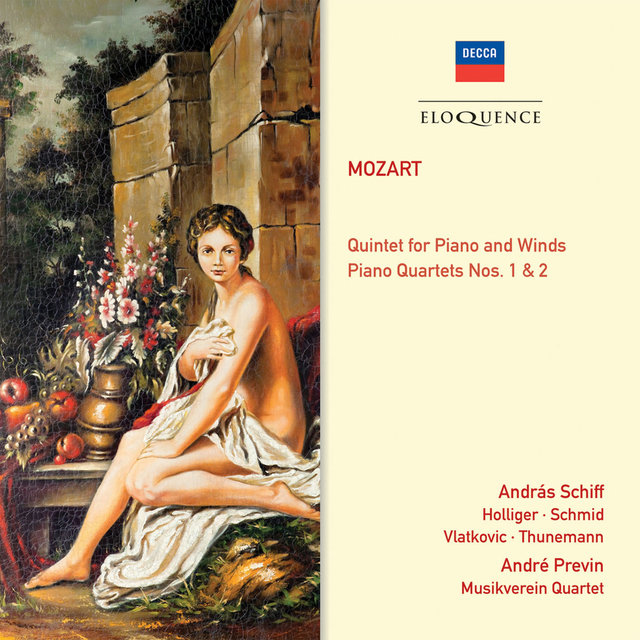 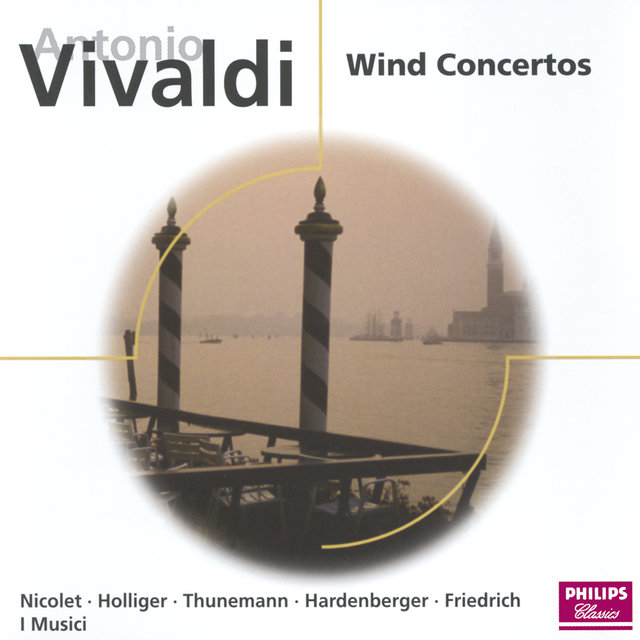 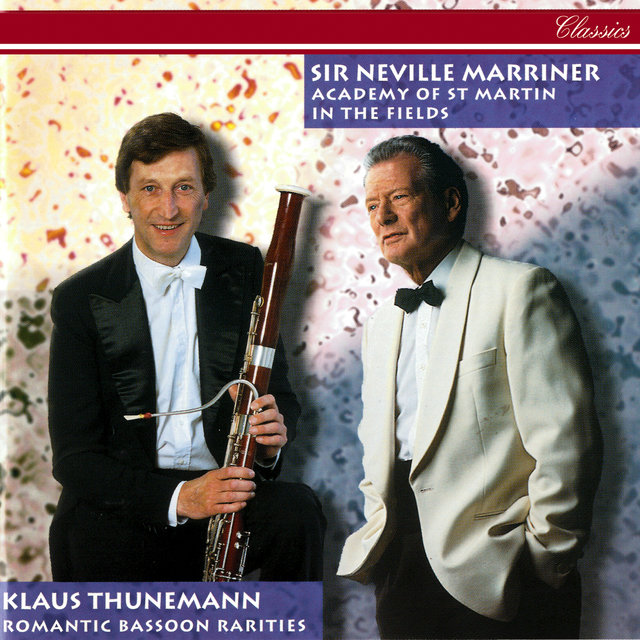 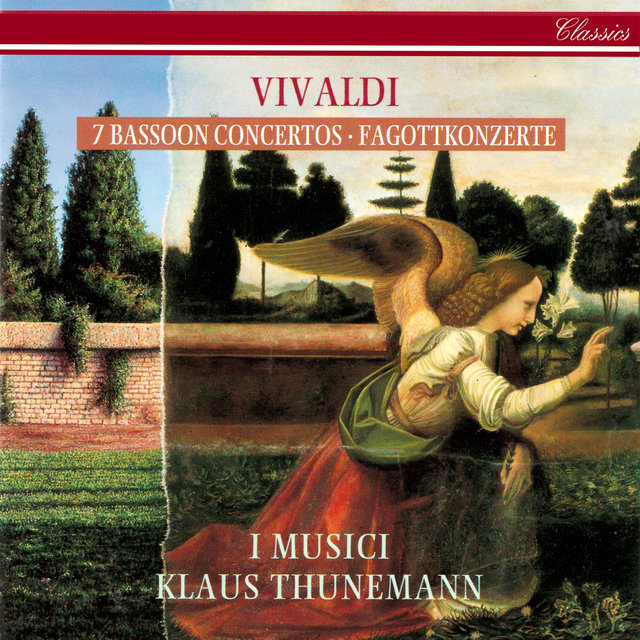 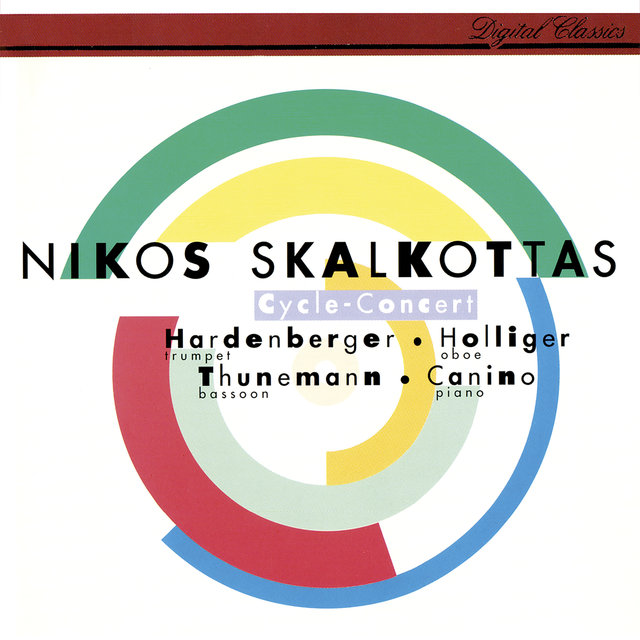 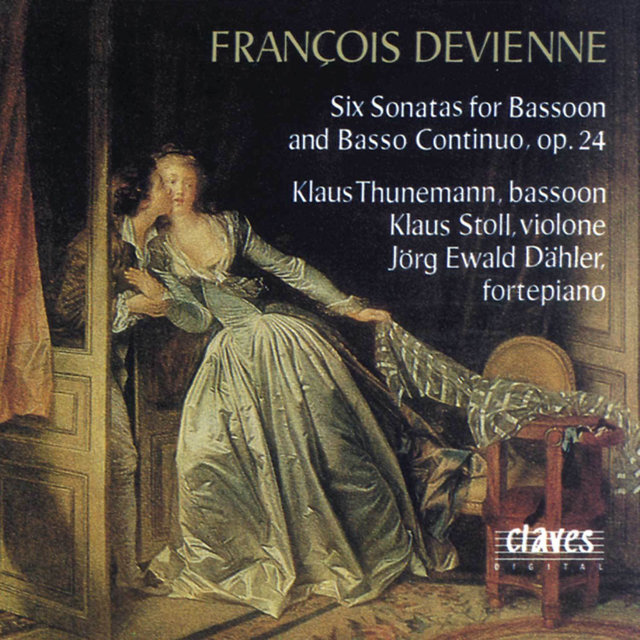 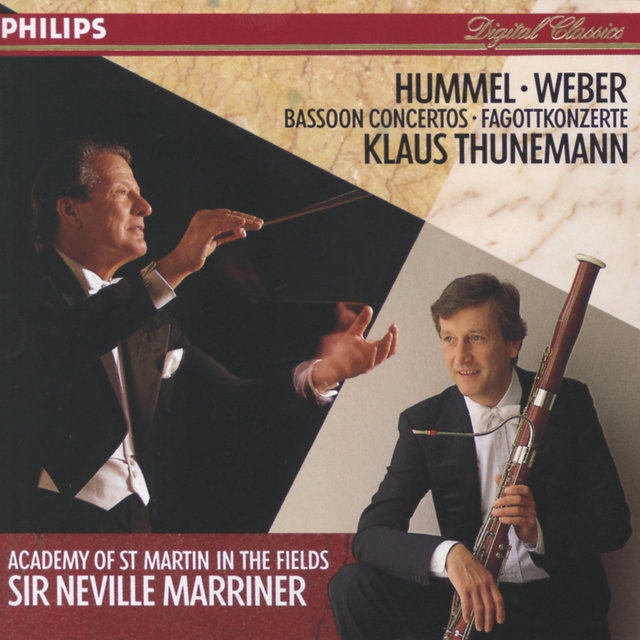 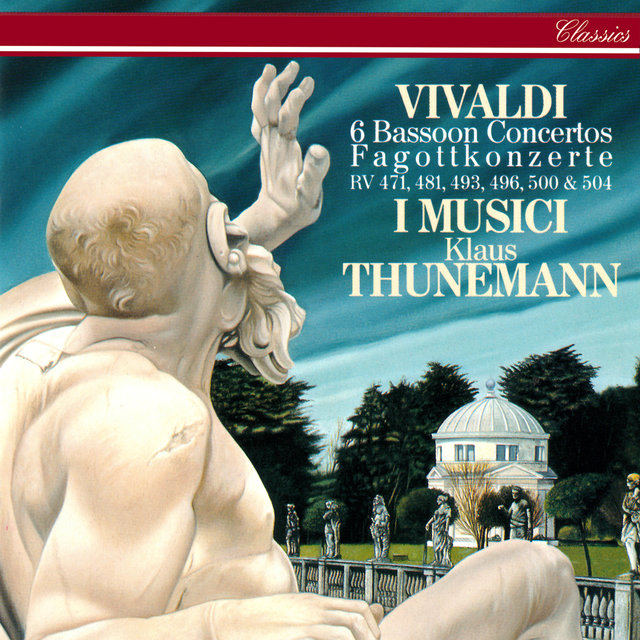 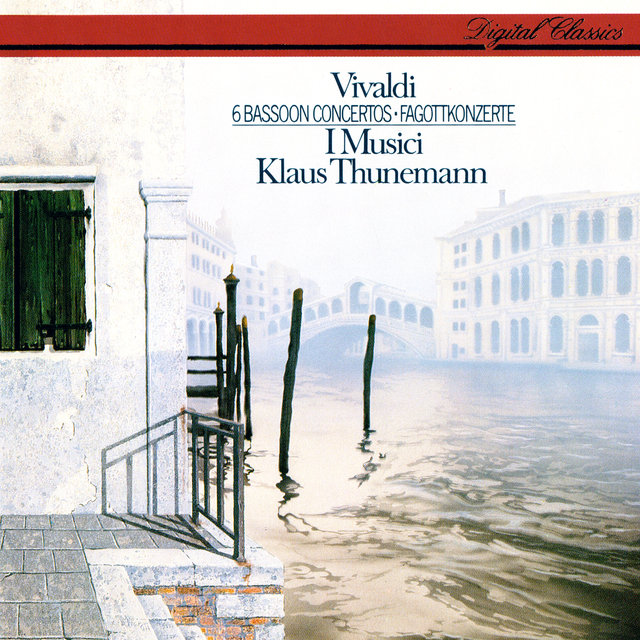 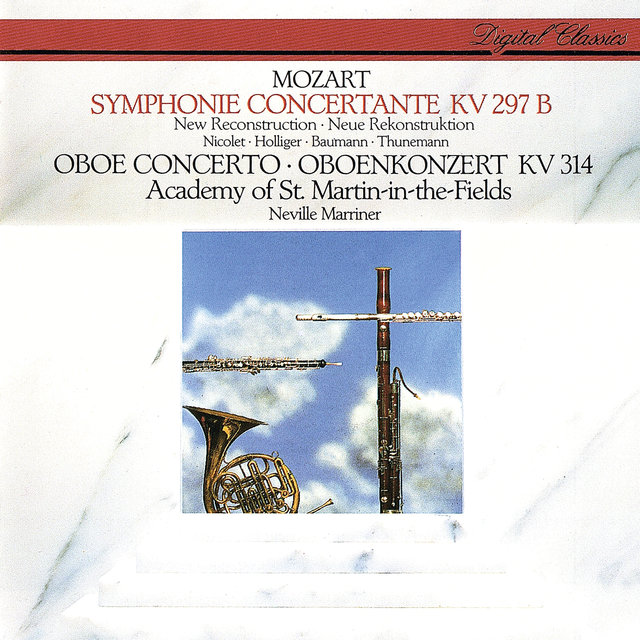 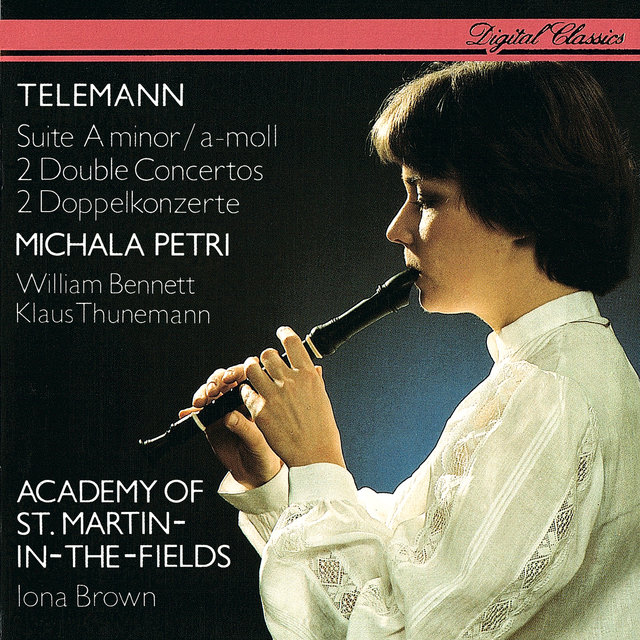 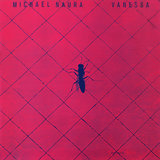 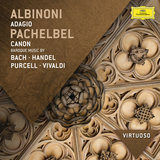