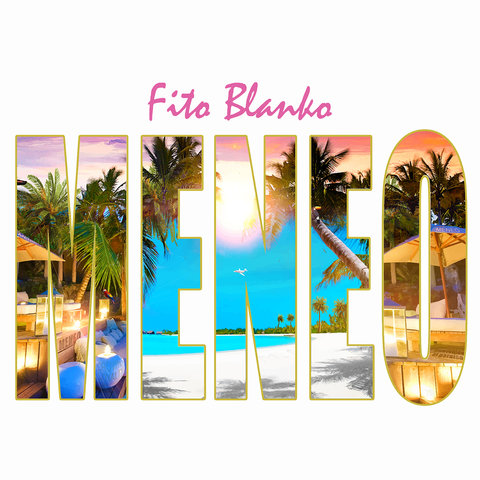 Fito Blanko is a Canadian reggaeton vocalist who made his album debut in 2004 with the major-label effort Higher Level. Born Roberto E. Testa in Colon, Panama, he resides in Toronto, Ontario, and is affiliated with Peruvian-Canadian producer Sensei. The two Canadian immigrants teamed up for Blanko's full-length solo album debut, Higher Level (2004). Released on Universal Music Latino, the album spawned numerous singles ("By My Side," "Me Voy a Marchar," "Sobeteo," "Fronteo," "Take Her Home") but didn't result in lasting success, as Blanko was eventually dropped by the label. In addition to numerous guest features over the years, Blanko followed up his debut album with a string of independently released singles on the Crown Royal Entertainment label: "Pretty Girl" in 2008 and a bunch in 2010, including "VIP," "Whine on You," and "Dip Low." ~ Jason Birchmeier 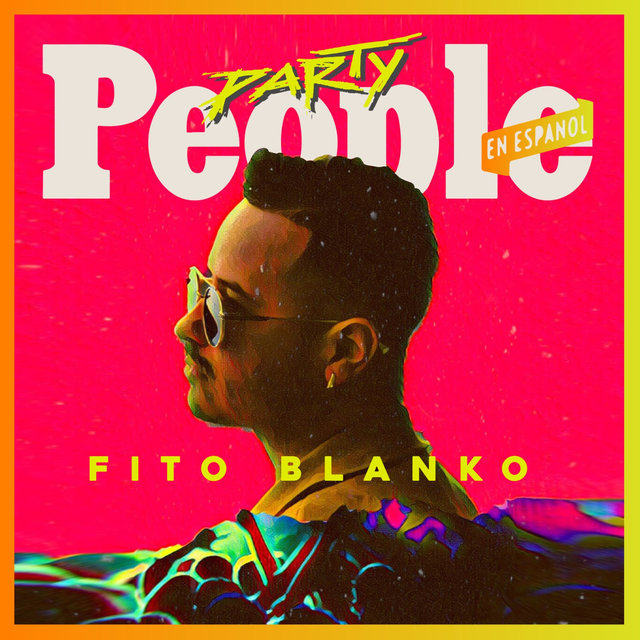 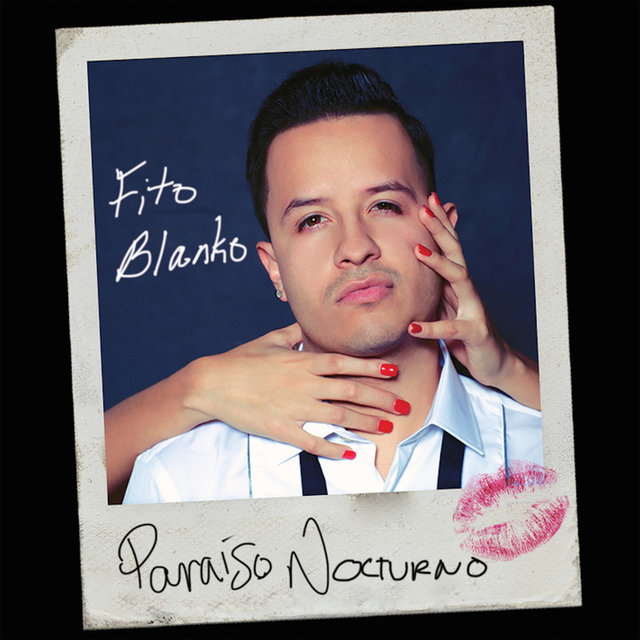 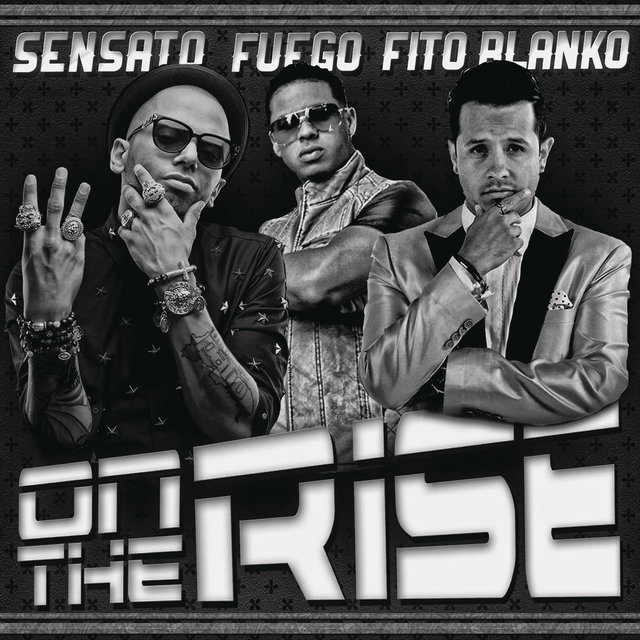 On the Rise
Sensato 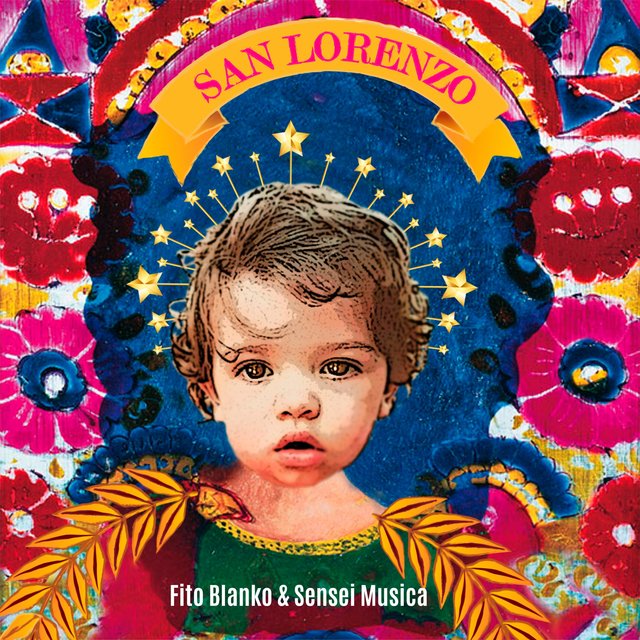 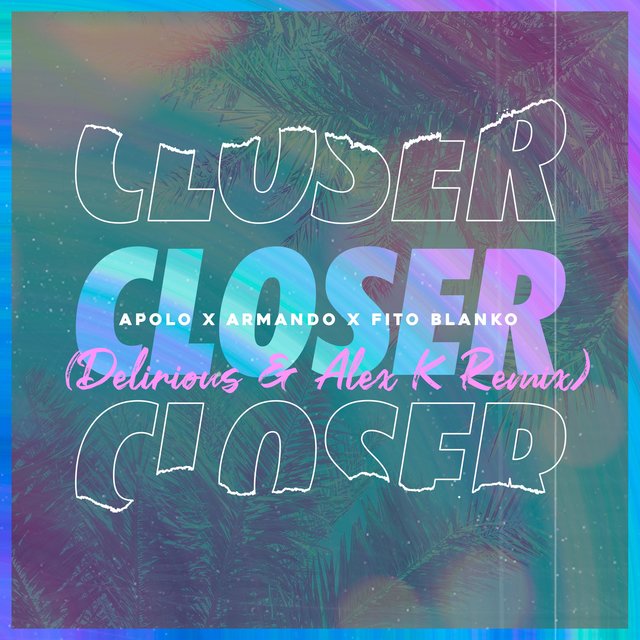 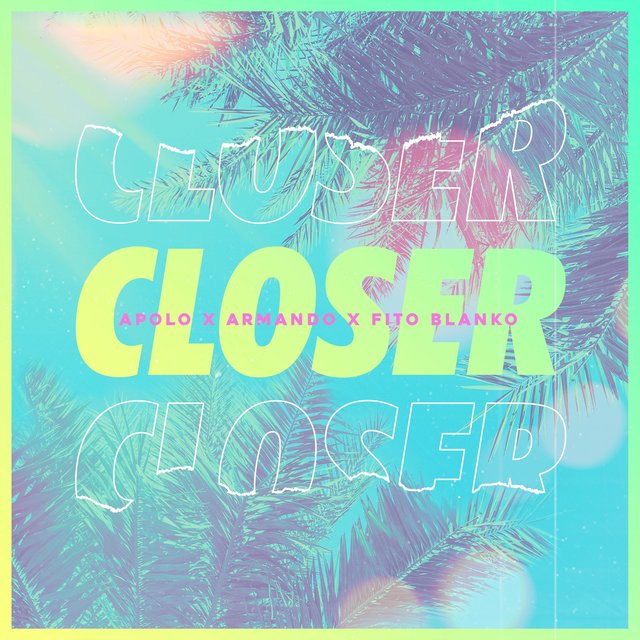 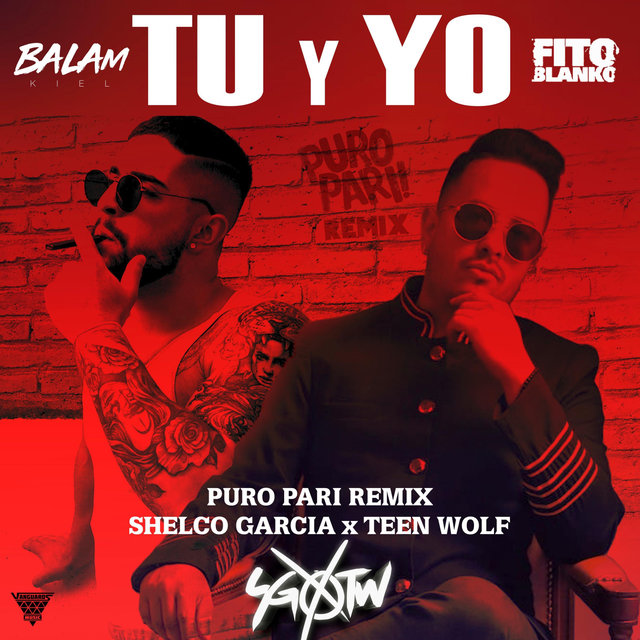 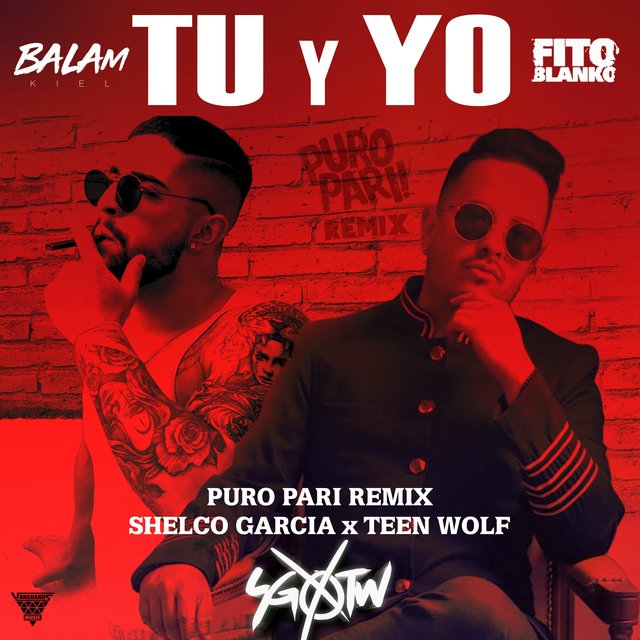 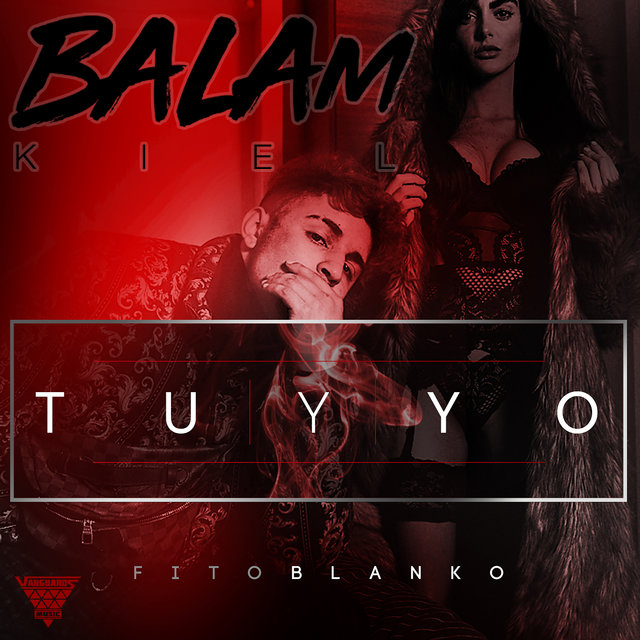 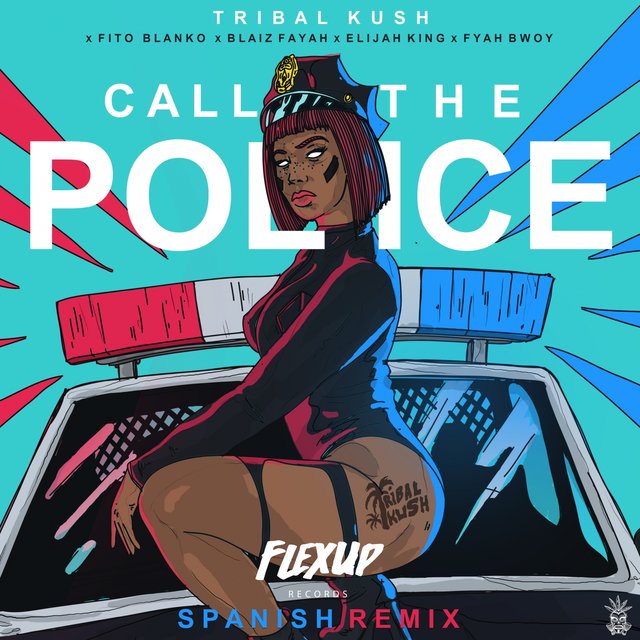 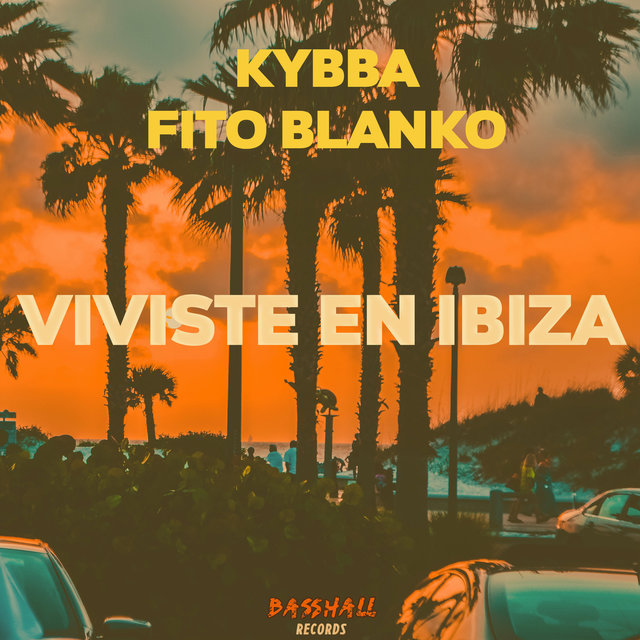 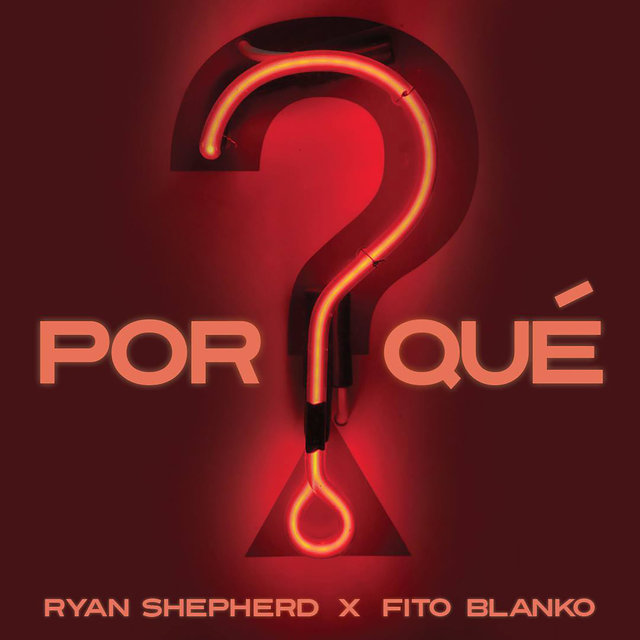 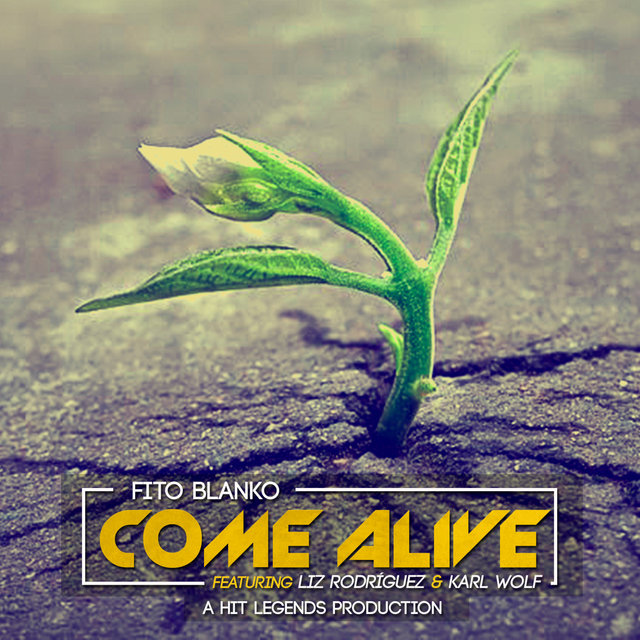 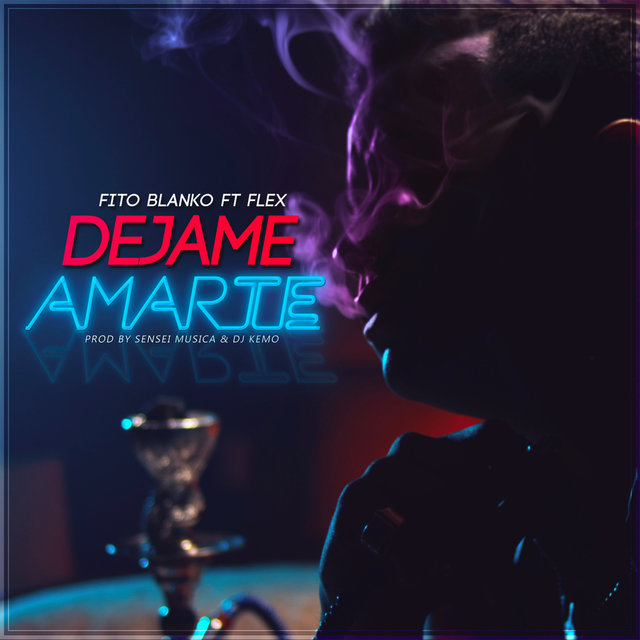 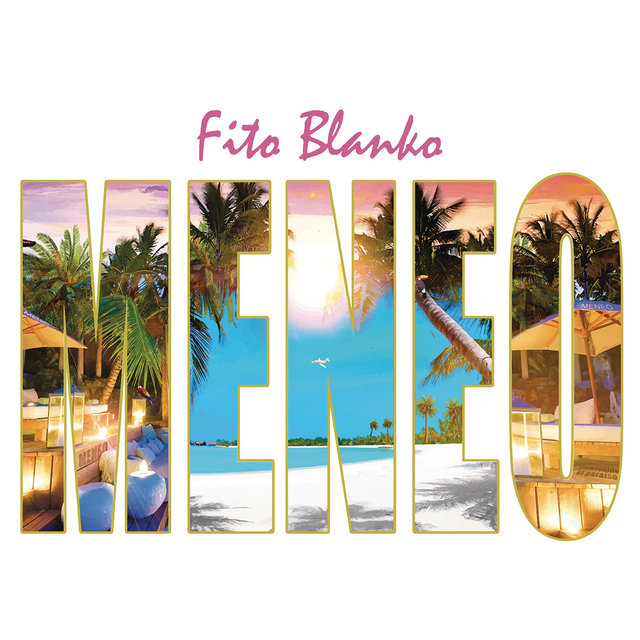 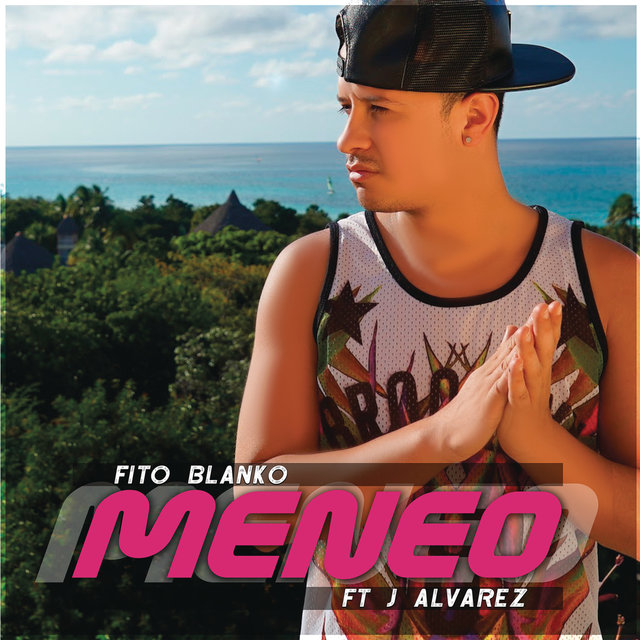 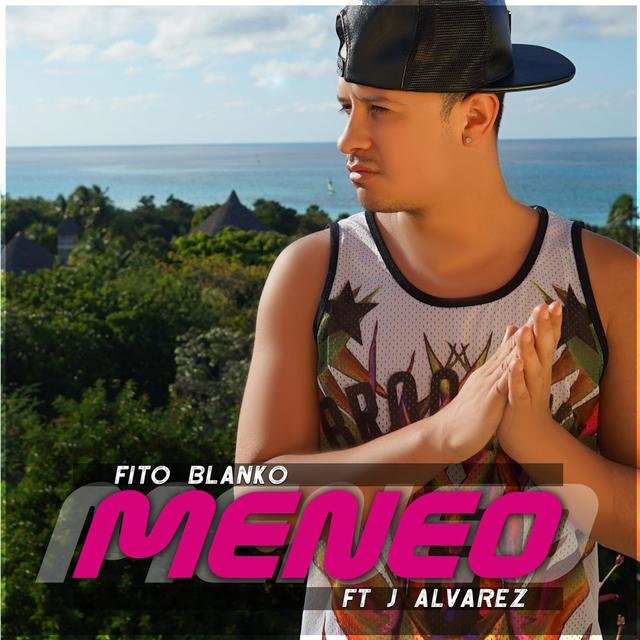 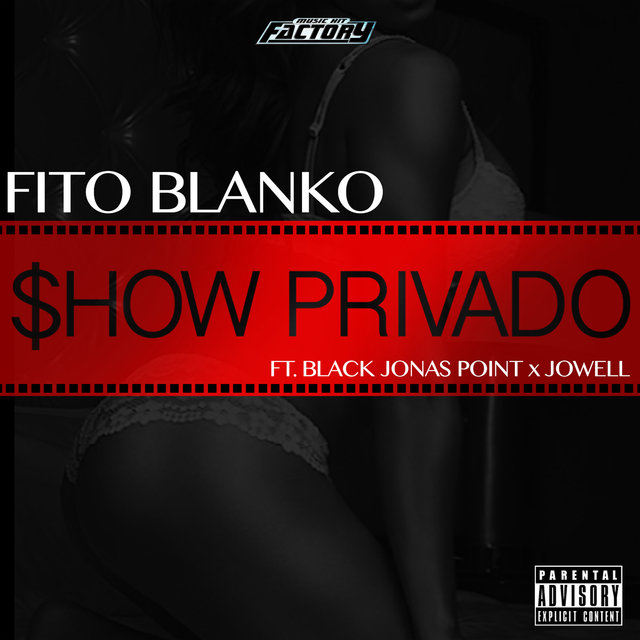 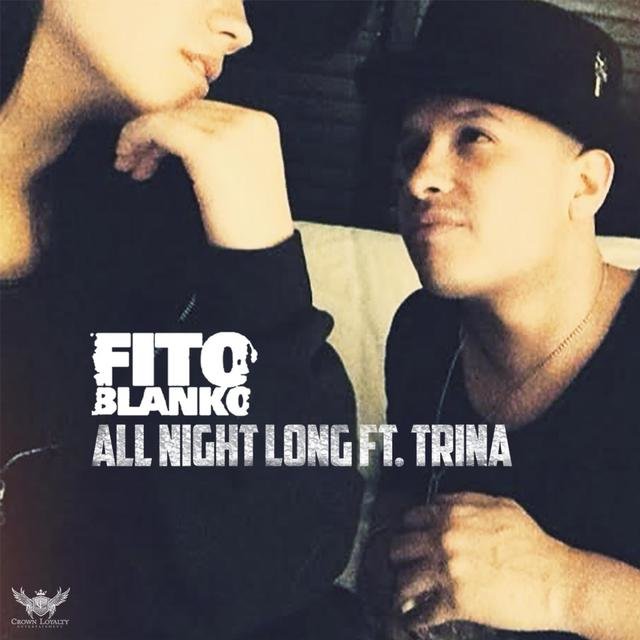 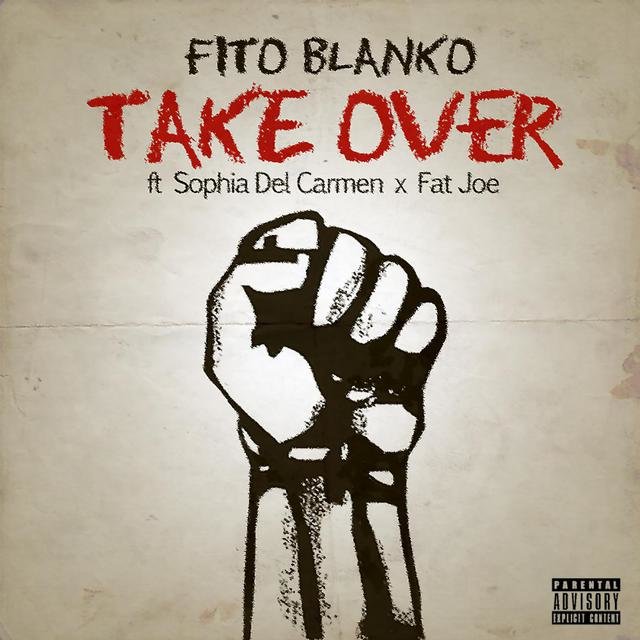 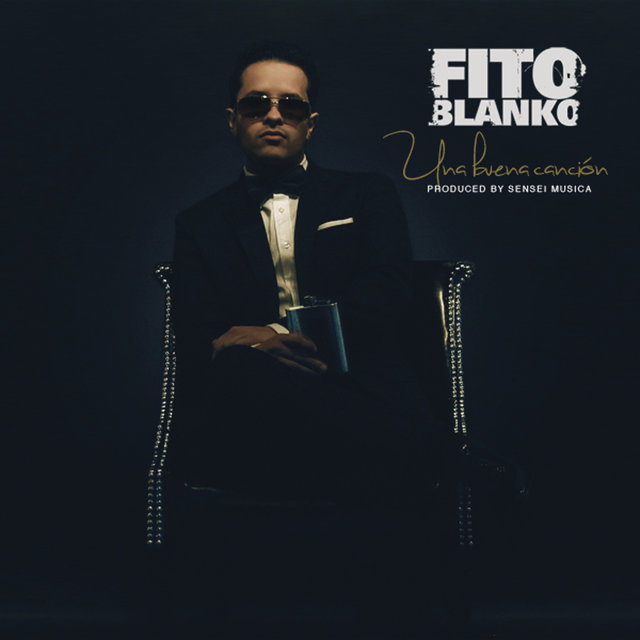 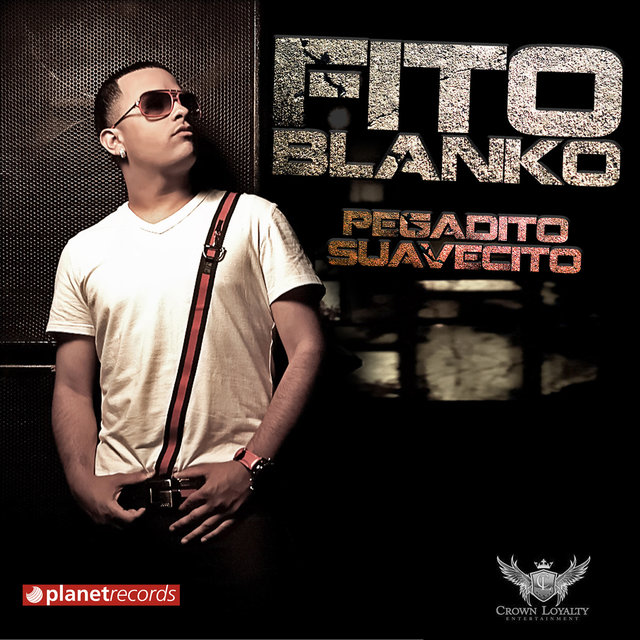 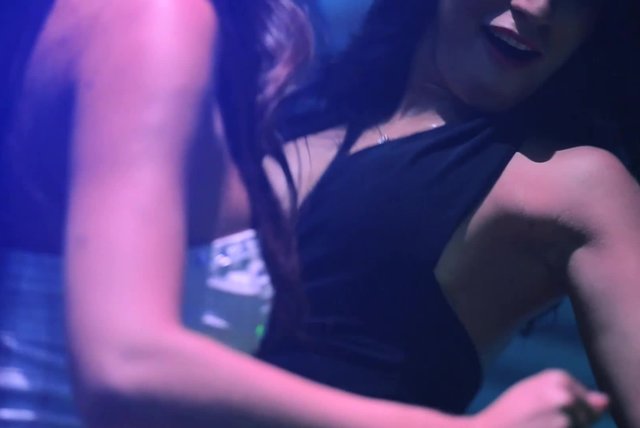