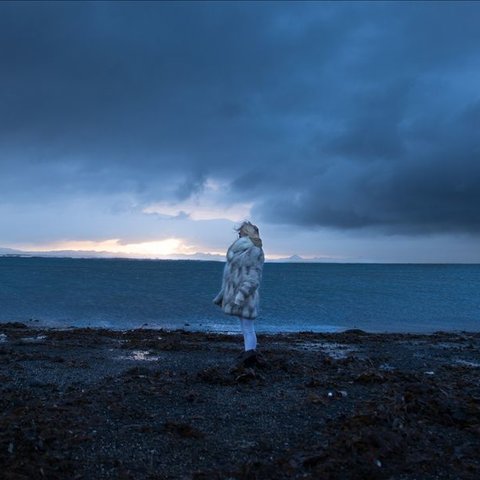 The multimedia electronic music project iamamiwhoami emerged in 2009, piquing the interest of the Internet with a series of viral videos that introduced the artist's music while obscuring the female singer's identity. In December 2009, the project's first two videos were sent to music journalists and blogs via an anonymous e-mail address, with more clues and clips appearing on outlets such as MTV and the project's own YouTube channel. Guesses about the mysterious artist's identity included Björk, Goldfrapp, and the Knife, acts whose music was very much in keeping with iamamiwhoami's approach, to wider-ranging speculation that it was the work of Trent Reznor or Christina Aguilera. In June 2010, iamamiwhoami released a video that revealed the project was the brainchild of Swedish singer/songwriter Jonna Lee (who had been previously guessed by her fans, but her management team at the time had denied her involvement) and co-producer Claes Björklund. That November, iamamiwhoami performed a webcast concert. The following year, iamamiwhoami won the first Swedish Grammi for Innovator of the Year and was also nominated for MTV O Music Awards in the Innovative Artist and Best Web-Born Artist categories, losing to Lady Gaga and Kina Grannis, respectively. Iamamiwhoami released two new songs, "john" and "clump," that spring and summer, and held their first live show in August 2011 at Gothenburg, Sweden's Way Out West Festival in August. Early in 2012, iamamiwhoami's YouTube channel teased the digital release of the debut album Kin that June; several singles, including Drops and Good Worker, were released in anticipation of the album. Kin's physical release arrived that September. Bounty, which collected iamamiwhoami's early songs, arrived in June of 2013. Late in 2014, Lee and Björklund returned with Blue, another audiovisual collection that reflected a lighter, brighter sound than their previous output. ~ Heather Phares 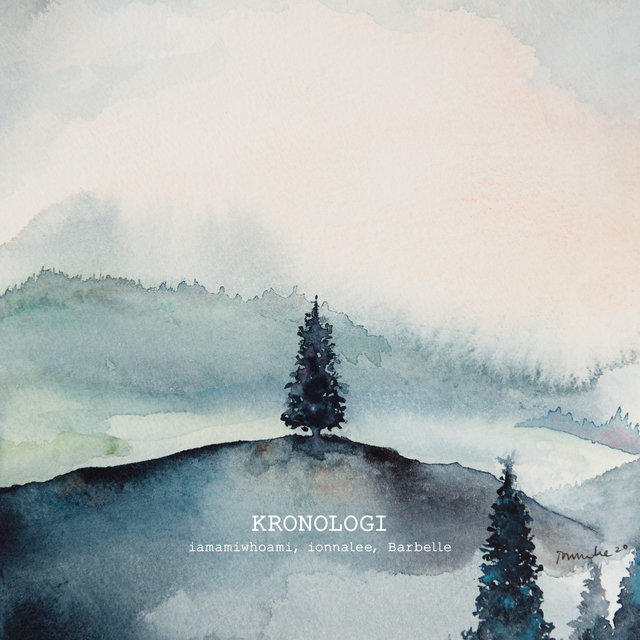 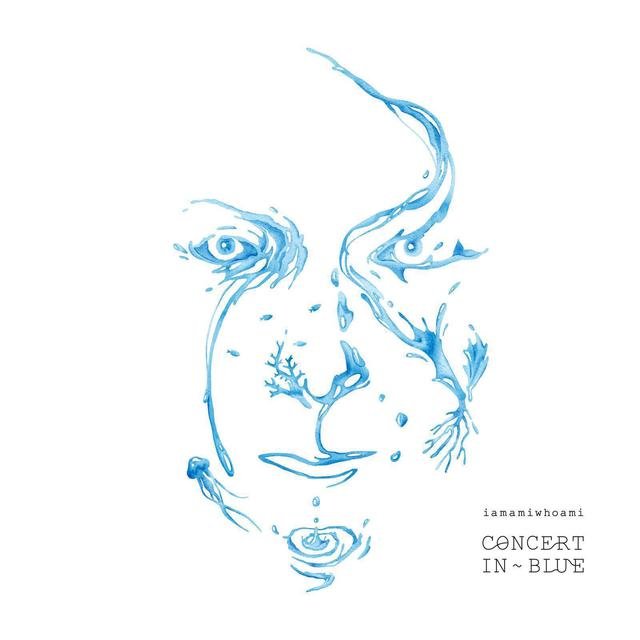 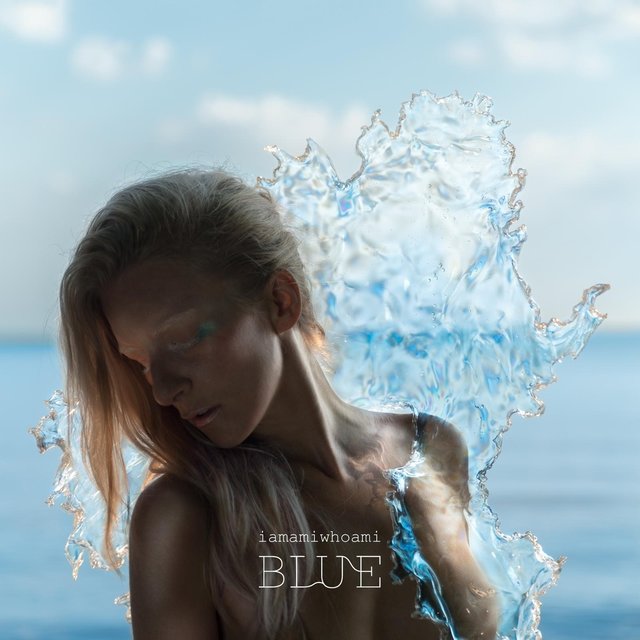 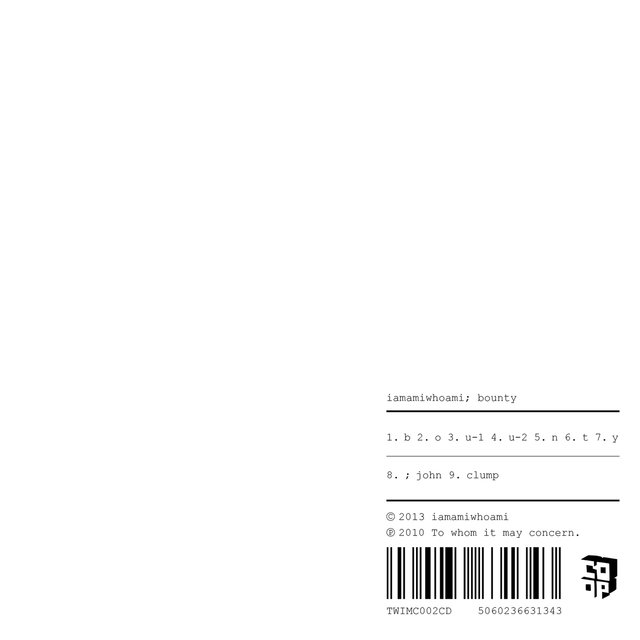 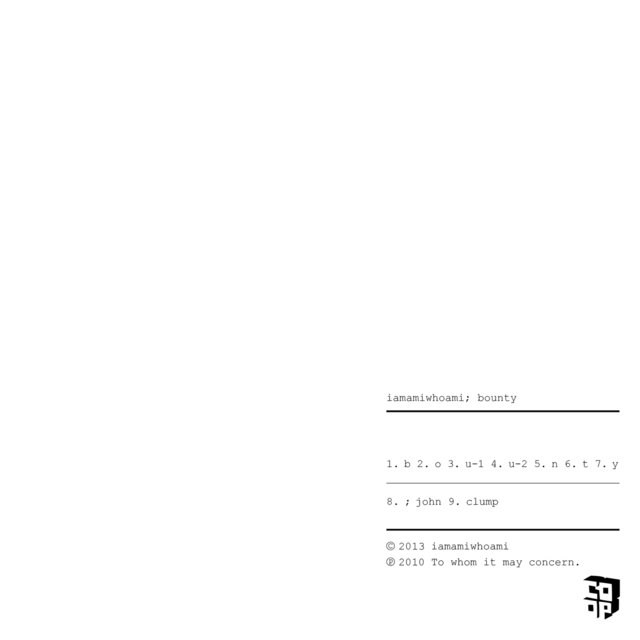 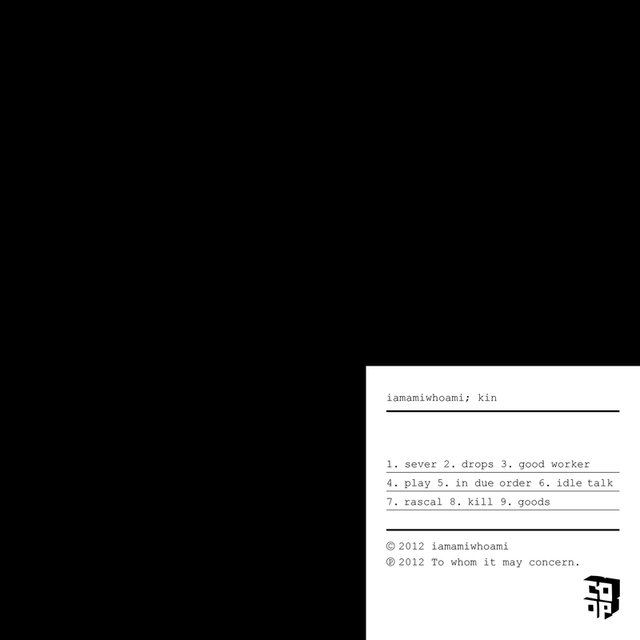 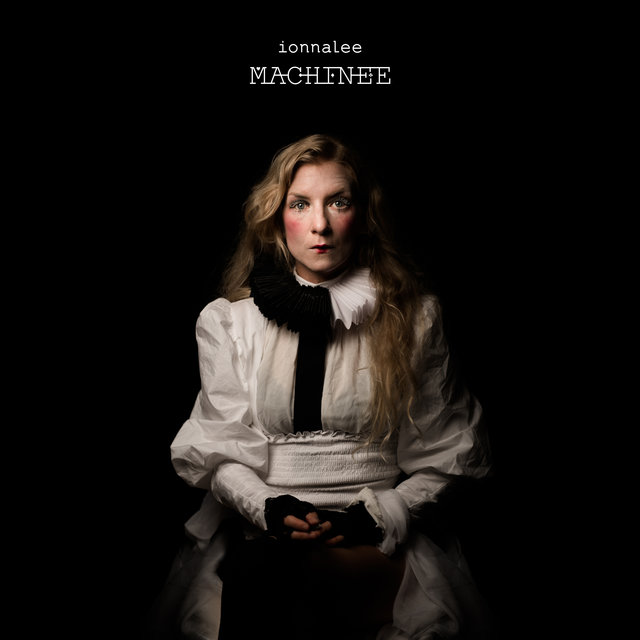 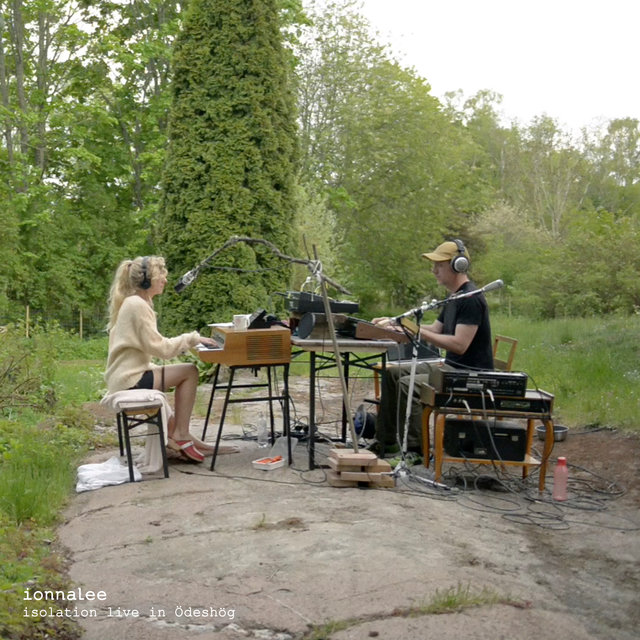 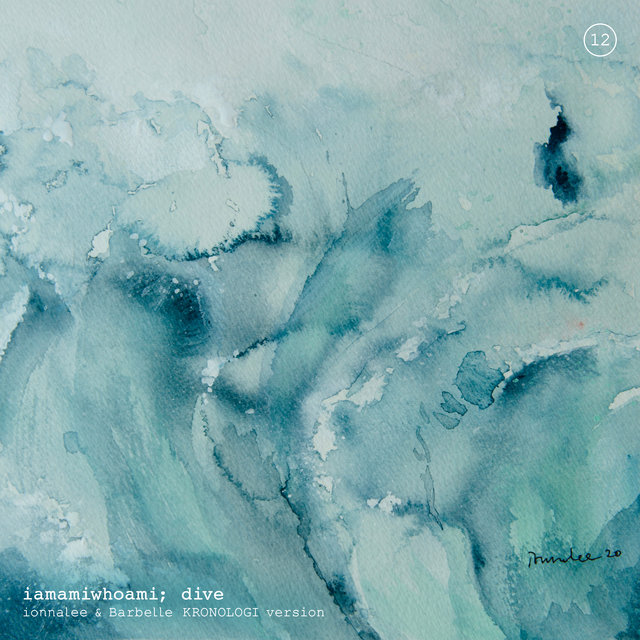 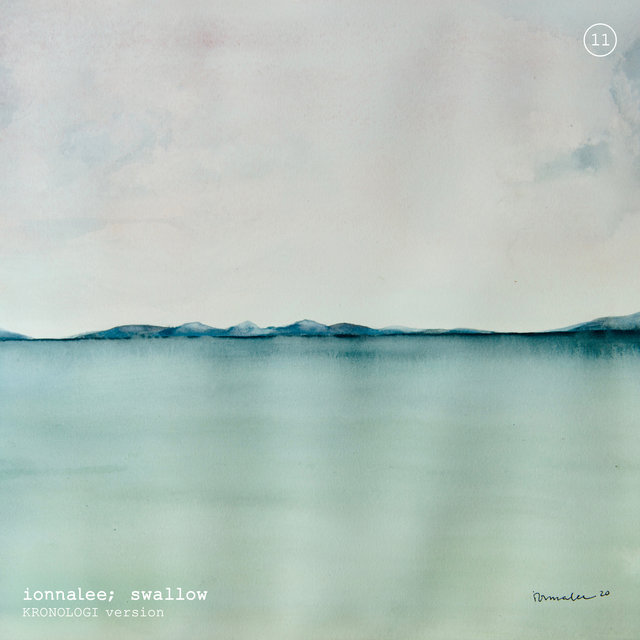 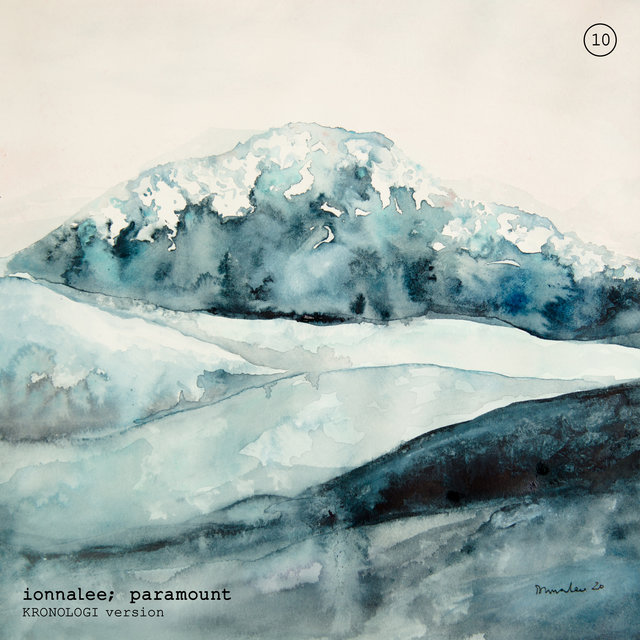 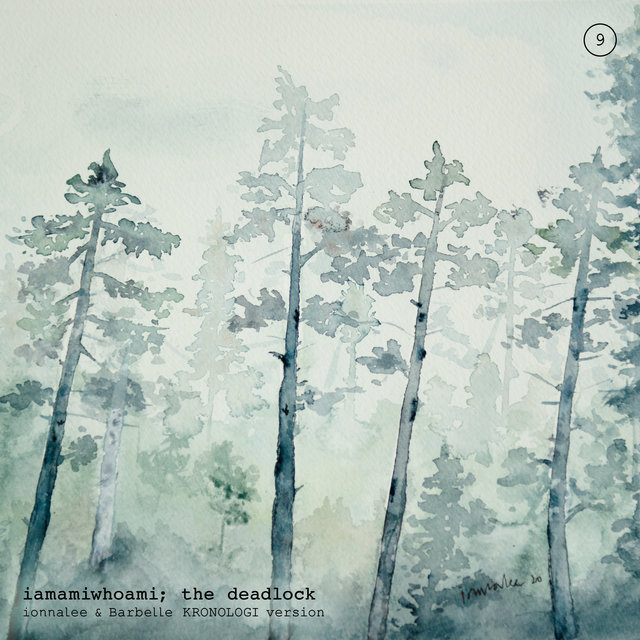 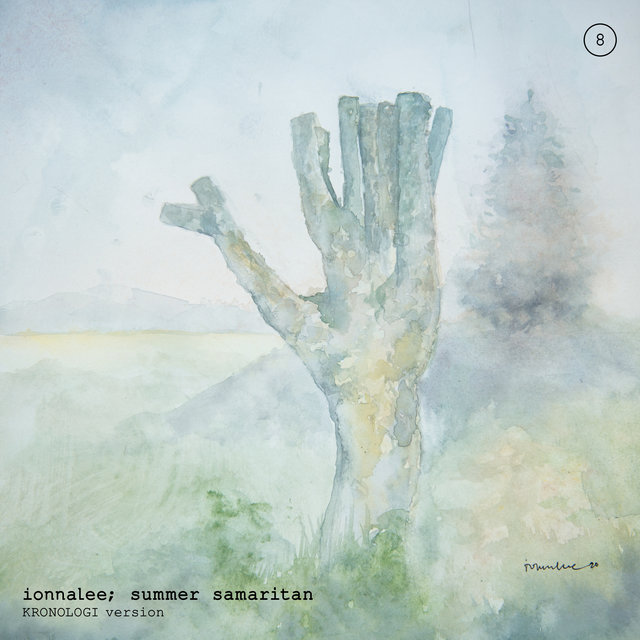 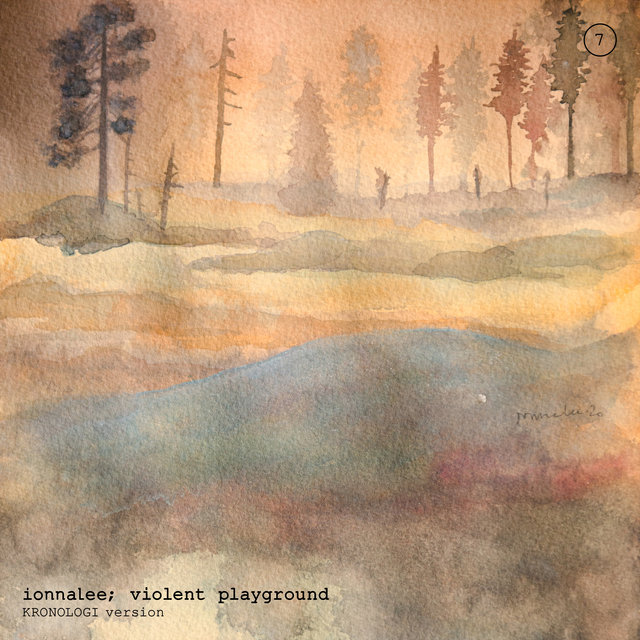 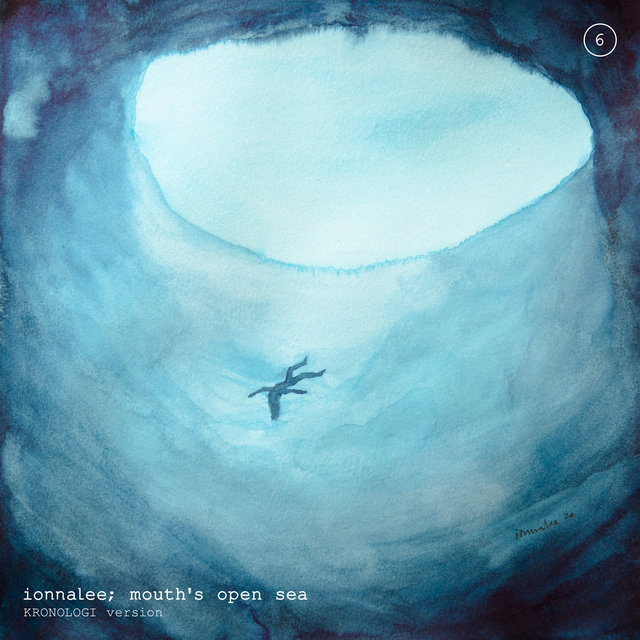 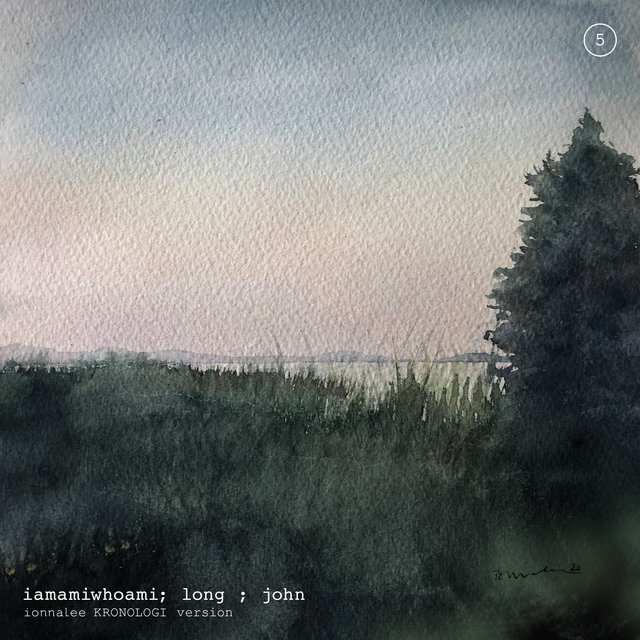 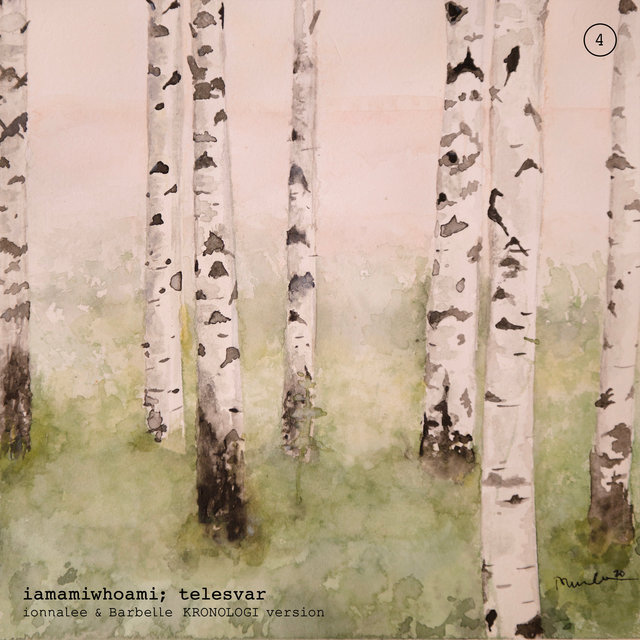 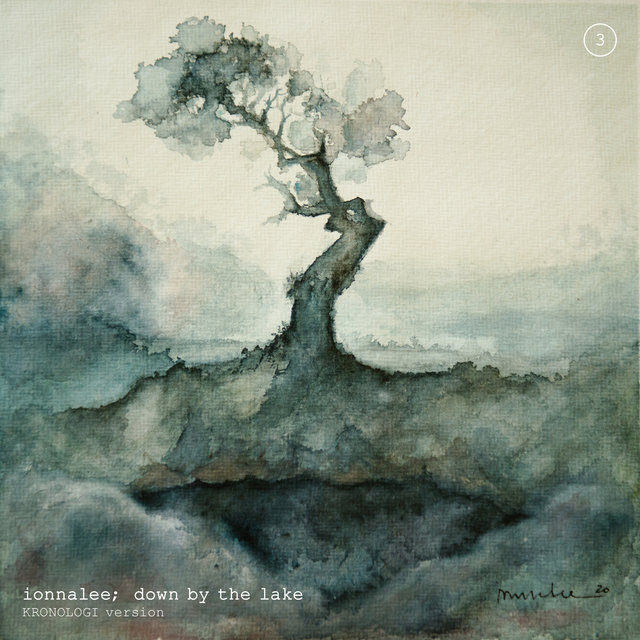 down by the lake
ionnalee 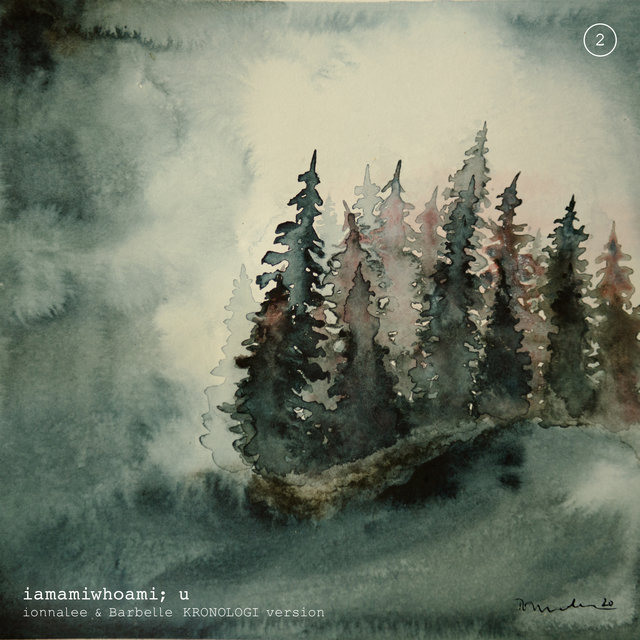 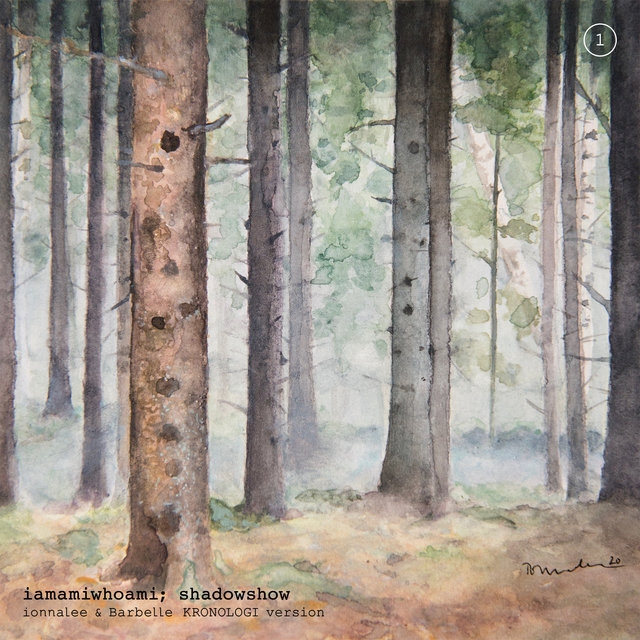 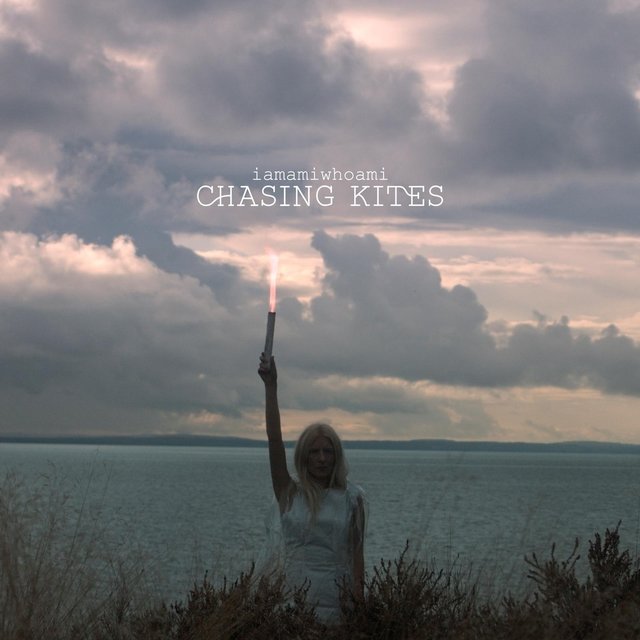 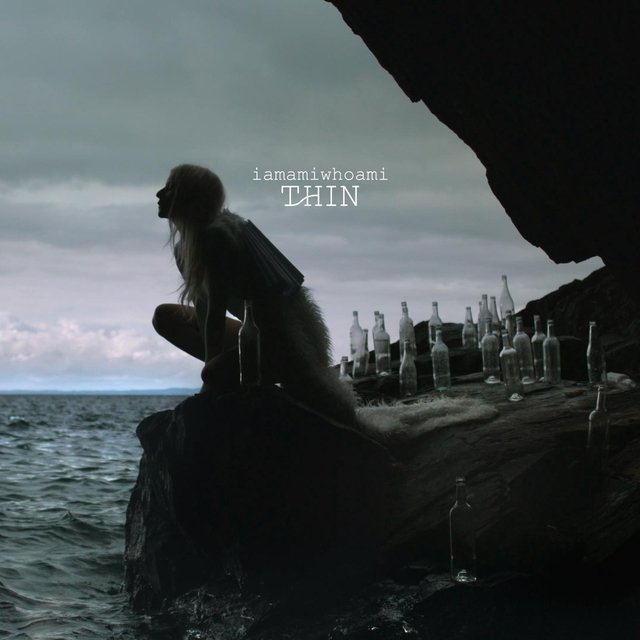 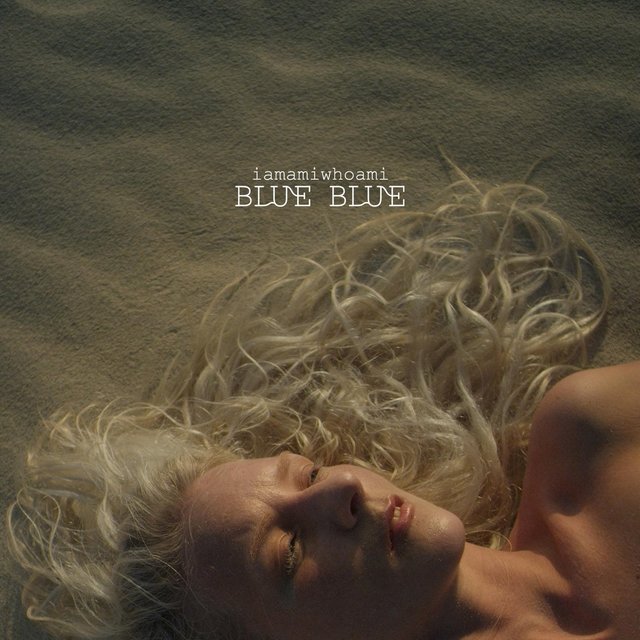 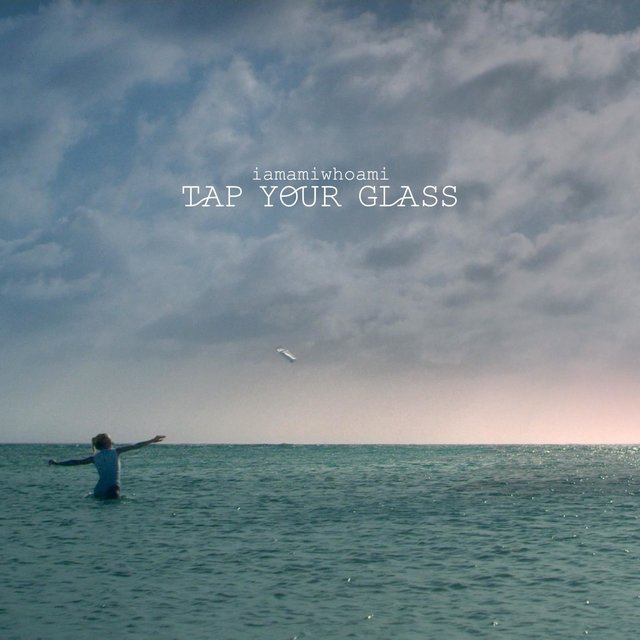 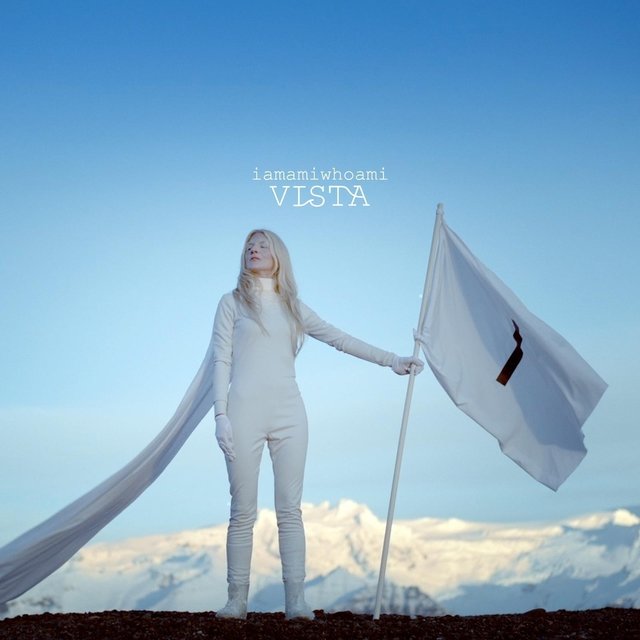 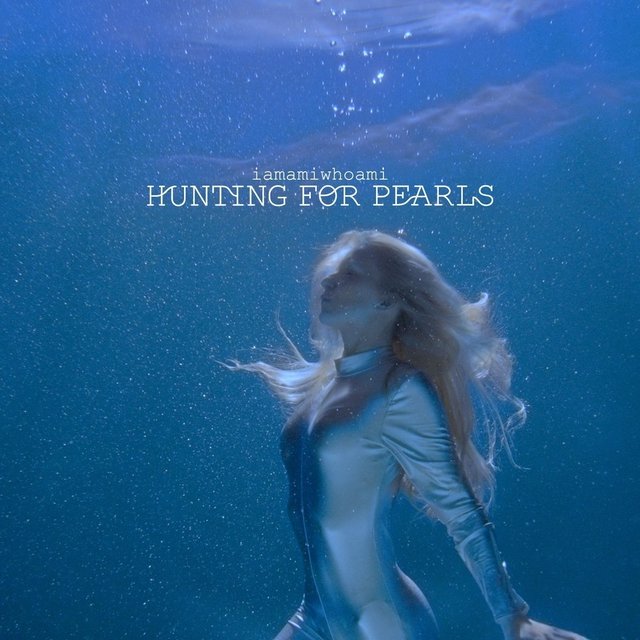