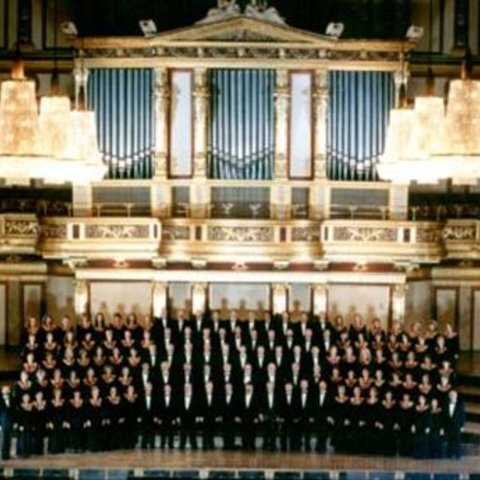 With a membership that is entirely amateur, the Vienna Singverein has developed a reputation as one of the finest choral ensembles in the world. Made up of about 200 singers, it has performed under the baton of some of today's leading conductors, including Gergiev, Ozawa, Boulez, Mehta, Muti, Barenboim, and Koopman. Such podium stalwarts from the past as Karajan and Furtwängler have not only conducted the Singverein but have held an enduring relationship with the ensemble, both in concert and on recordings. The Singverein's repertory is inclusive of a vast range, from J.S. Bach to Franz Schmidt and beyond, and while they have sung works by Verdi and Bizet and many composers outside the Austro-German sphere, they have shown a decided preference for music by Haydn, Mozart, Beethoven, Brahms, Wagner, Bruckner, and other German or Austrian composers. Although the Singverein have sung in operatic performances and recordings, Mozart and Wagner in particular, they have generally performed concert music. The Singverein has made hundreds of recordings over the years, many of them available on such major labels as Chandos, Decca, DG, EMI, Philips, and Sony.

The Vienna Singverein was founded in 1858 as a wing of the Society of Friends of Music. The roots of the ensemble actually date back to 1812, when the Society of Friends was originally formed. The Singverein's home in the concert world is the Vienna Musikverein. Johannes Brahms served as one of the Singverein's early artistic directors. Under his baton a partial premiere of his Requiem was presented by the ensemble in 1867. The Singverein developed a long history of important premieres, including those of the Bruckner Te Deum, Mahler Eighth Symphony, and the Franz Schmidt oratorio Das Buch mit sieben Siegeln.

In the 20th century the ensemble gained an international reputation and from mid-century made numerous concert tours throughout Europe, the U.S., Australia, Japan, and elsewhere. Among the more memorable concerts abroad was a 1985 performance of the Mozart Coronation Mass at St. Peter's Basilica in Rome under Herbert von Karajan, with Pope John Paul II present.

Karajan made over 70 recordings with the Singverein, many of them achieving broad critical acclaim. A number of these recordings have been made available, like the 2007 reissue of the Beethoven Ninth Symphony on DG (Grand Prix). Since 1991 Johannes Prinz has served as choir director of the Vienna Singverein. 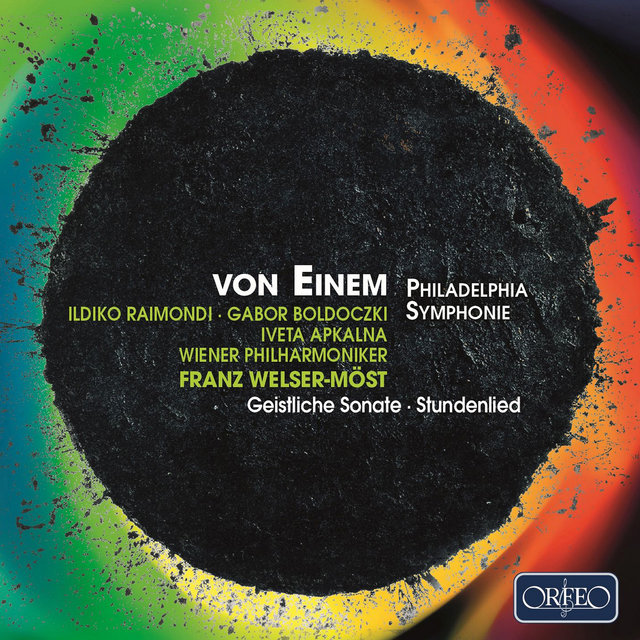 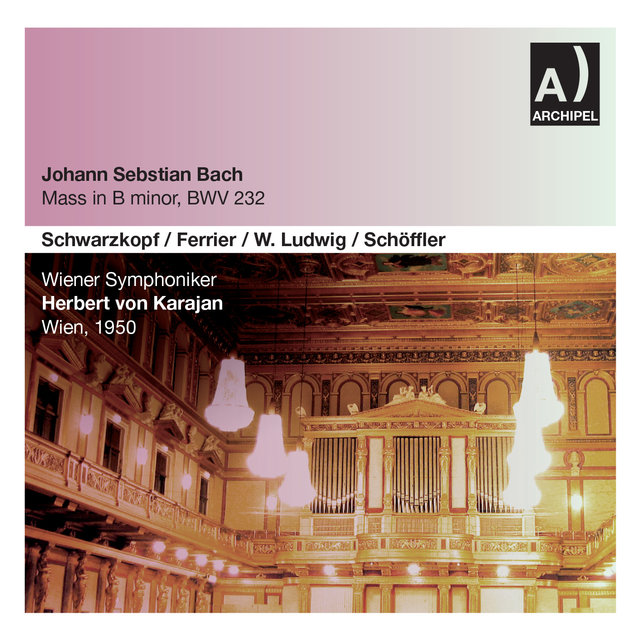 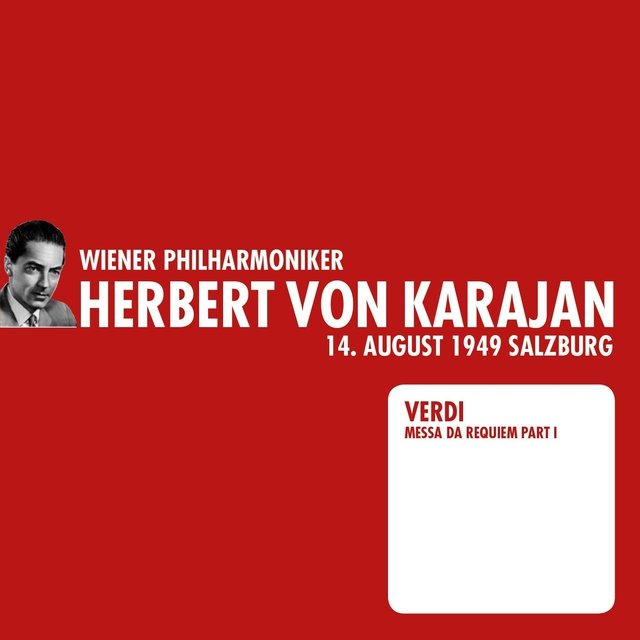 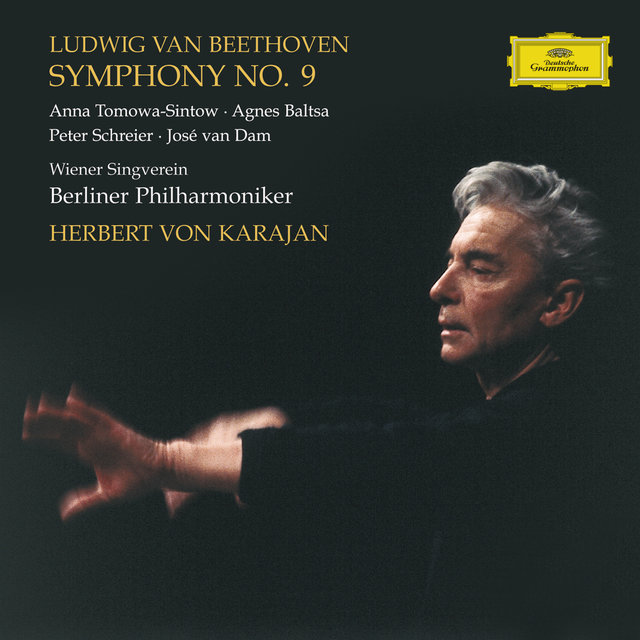 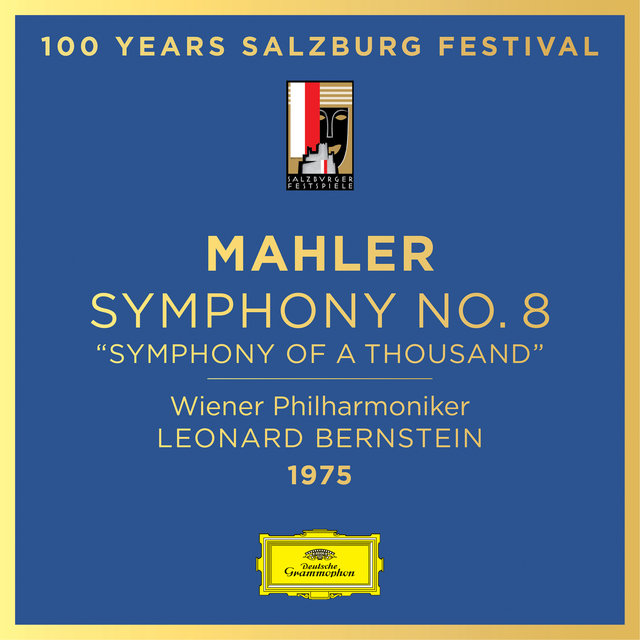 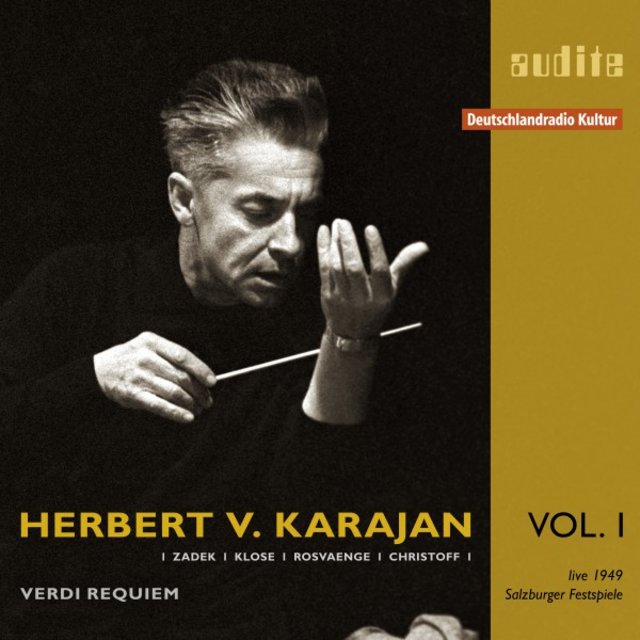 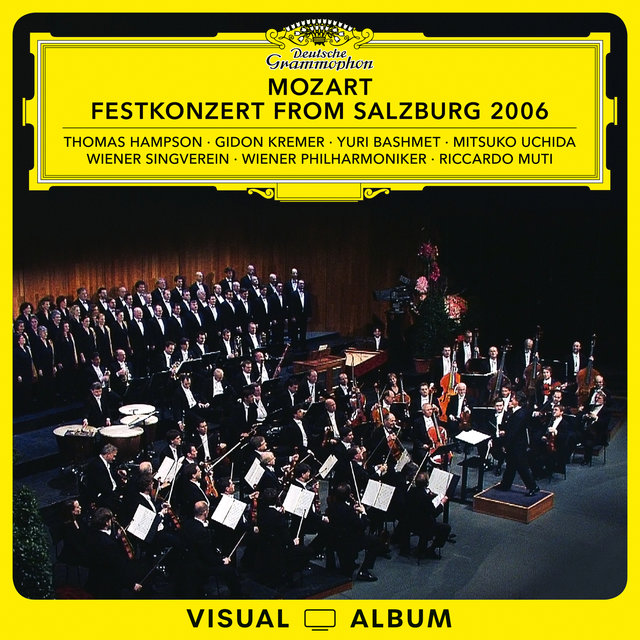 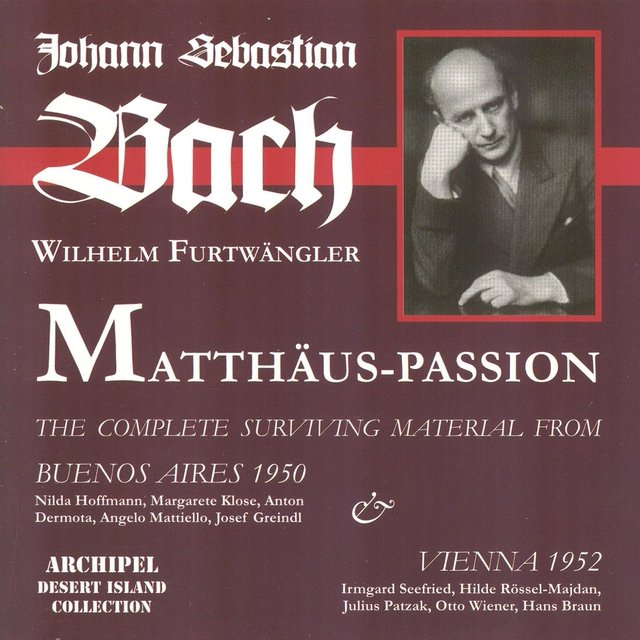 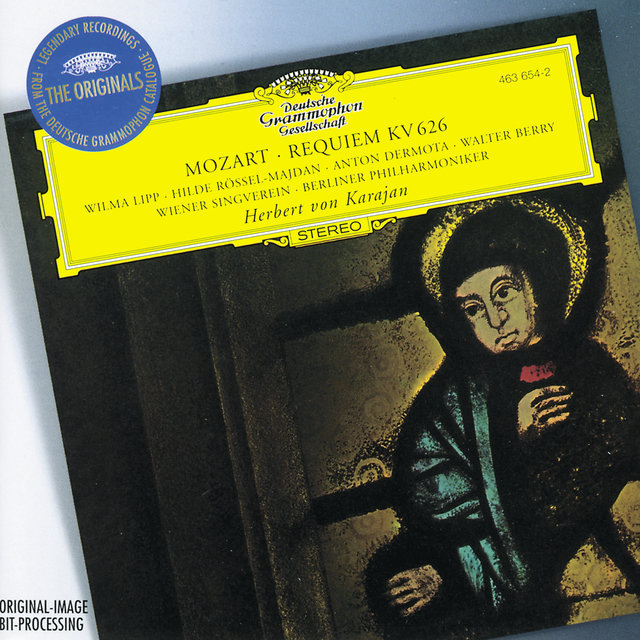 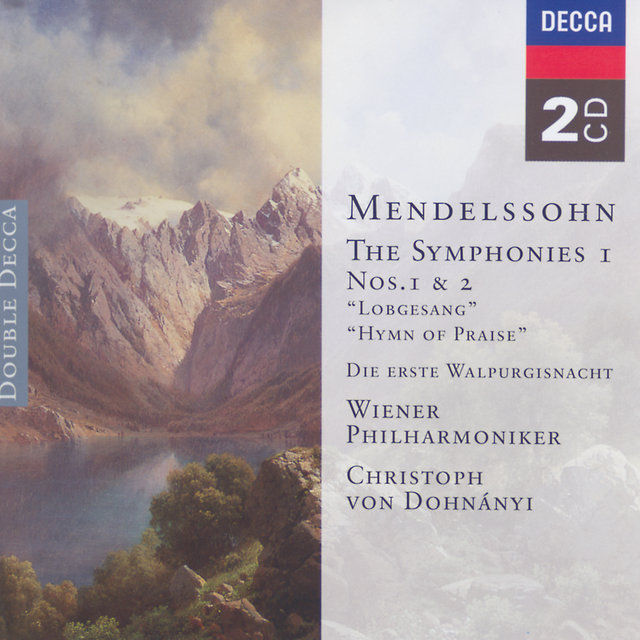 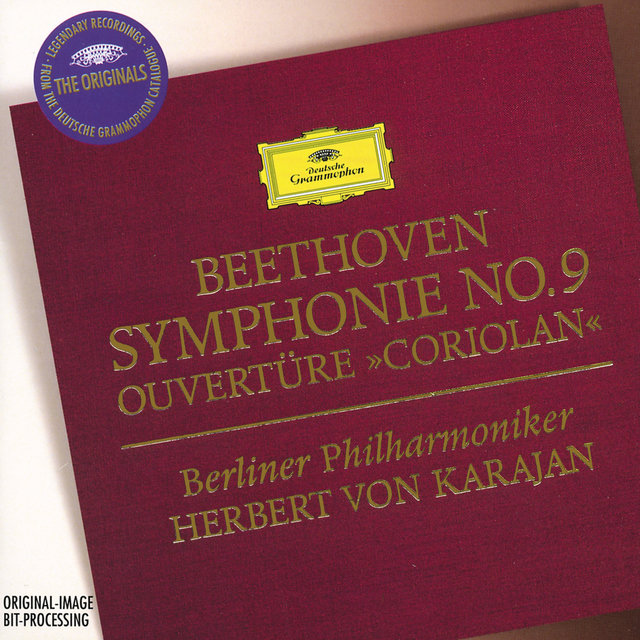 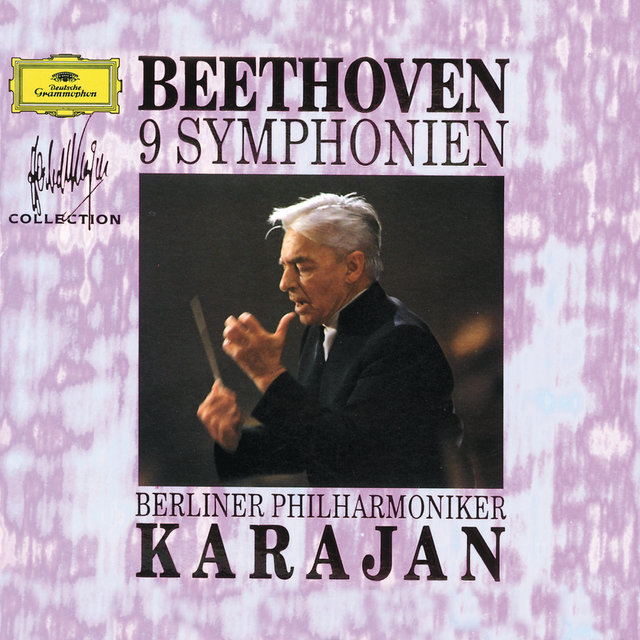 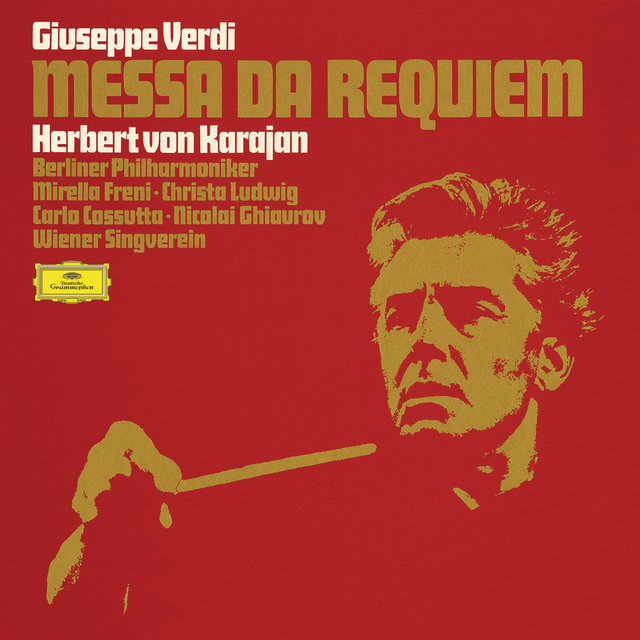 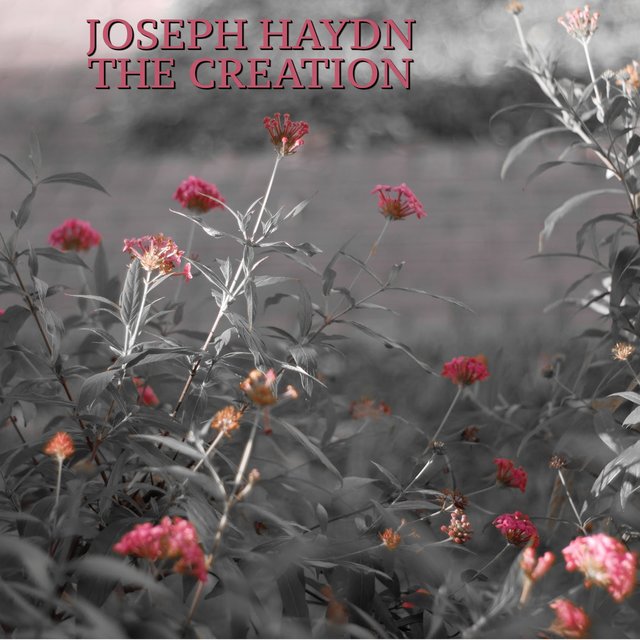 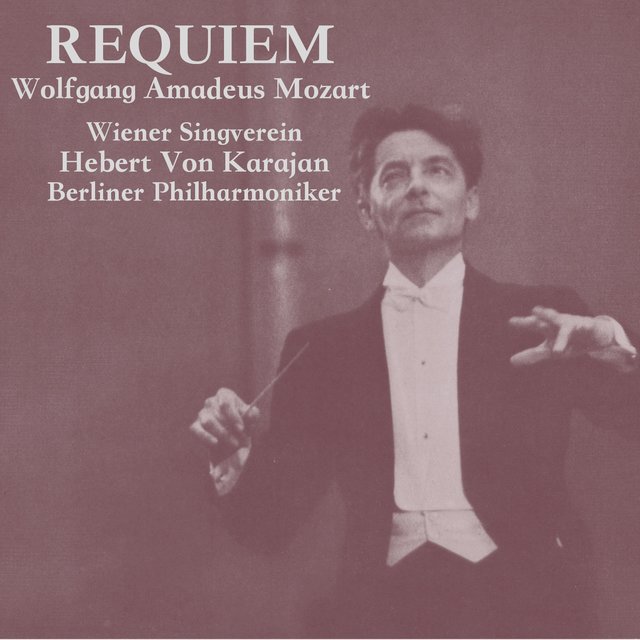 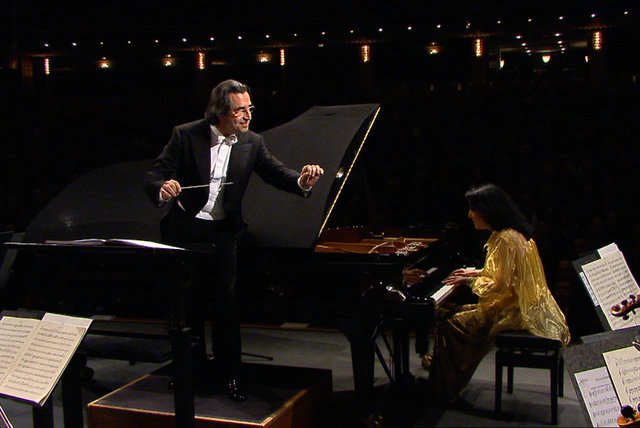