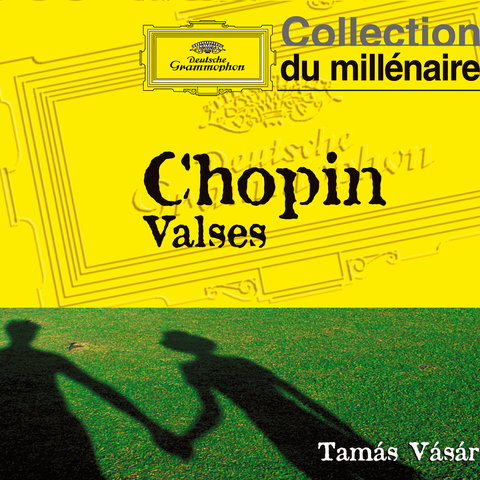 Tamás Vásáry rose to prominence as a virtuoso pianist in Soviet-dominated Hungary, but flourished internationally in the 1960s and '70s following his departure to the West. In the late '70s he turned to conducting and toured extensively in that role, especially in the U.S. As a pianist Vásáry is best known for his interpretations of Chopin, though he also garnered acclaim for his Rachmaninov, Liszt, Brahms, Mozart, and Bach. Vásáry has exhibited a fairly lean and crisp style suited for both Baroque and Classical works, as well as a lush, lyrical manner appropriate for Romantic and post-Romantic music. His Rachmaninov features broad tempos and creamy textures, while his Chopin is a bit understated but always sensitive to the composer's shifting moods. As a conductor Vásáry is known for broad repertory as well and has made several notable recordings with the Budapest Symphony Orchestra (Beethoven symphony cycle), Northern Sinfonia (Chopin concertos), and the Bournemouth Sinfonietta (works by Honegger and Respighi). Vásáry's recordings are available on DG, Chandos, Decca, Globe, Hungaroton, Supraphon, and Brilliant Classics.

Tamás Vásáry was born in Debrecen, Hungary, on August 11, 1933. He was a child prodigy, debuting at eight in a performance of the Mozart D major Concerto, K. 107. He briefly studied with Ernö Dohnányi and then, at 14, captured first prize at the 1948 Liszt Competition. Vásáry studied music in Budapest at the Franz Liszt Academy under Józef Gát. Later on at the Liszt Academy, Vásáry served as assistant to Zoltán Kodály, who mentored the young pianist.

In 1956, the year of the failed Hungarian Revolt, Vásáry fled Hungary and settled in Switzerland. His career soon flourished: after his first recording (1958, on DG) and his debuts in London (1961) and New York (1962), Vásáry rose to international renown. Vásáry debuted as a conductor in 1971, but received his first appointment in 1979, as co-artistic director of the Northern Sinfonia, serving until 1982. From 1989-1997 Vásáry was principal conductor of the Bournemouth Symphony Orchestra, and from 1993 served as music director of the Budapest Symphony Orchestra.

Throughout the 1980s and '90s, Vásáry also guest-conducted various ensembles, including the major orchestras of New York, Baltimore, Detroit, London, Paris, and Berlin. He also continued to appear as pianist, sometimes conducting from the keyboard. In the new century Vásáry has remained active, working with, among other artists and ensembles, the Zoltán Kodály World Youth Orchestra, which he founded in 2006. 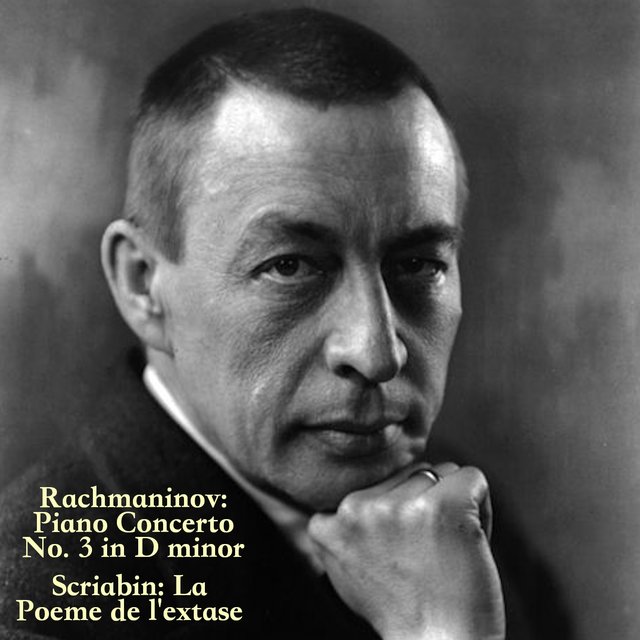 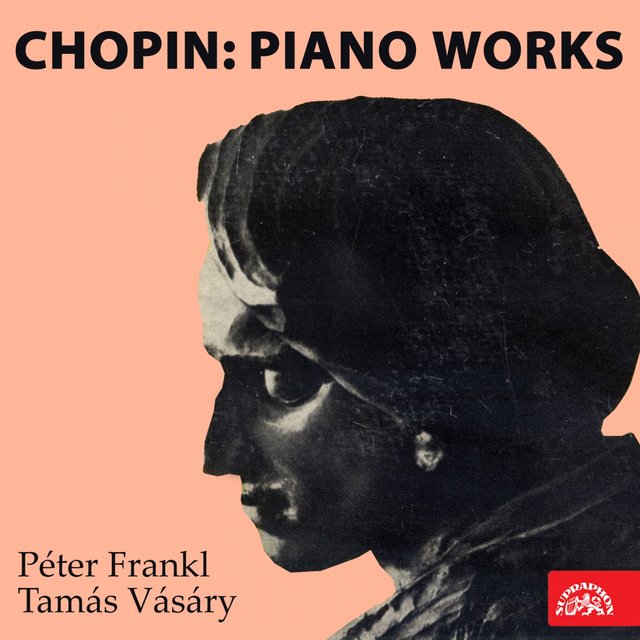 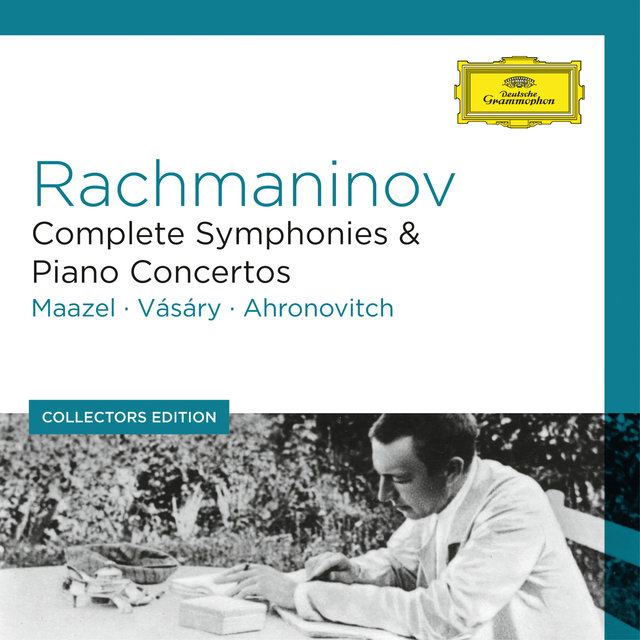 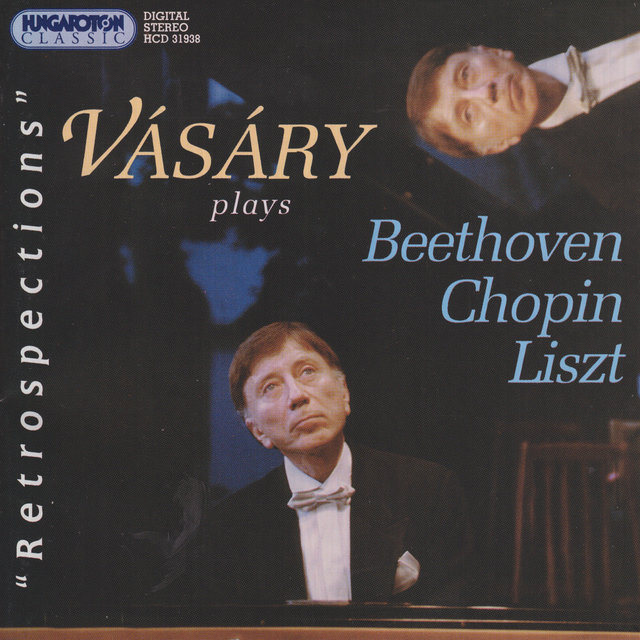 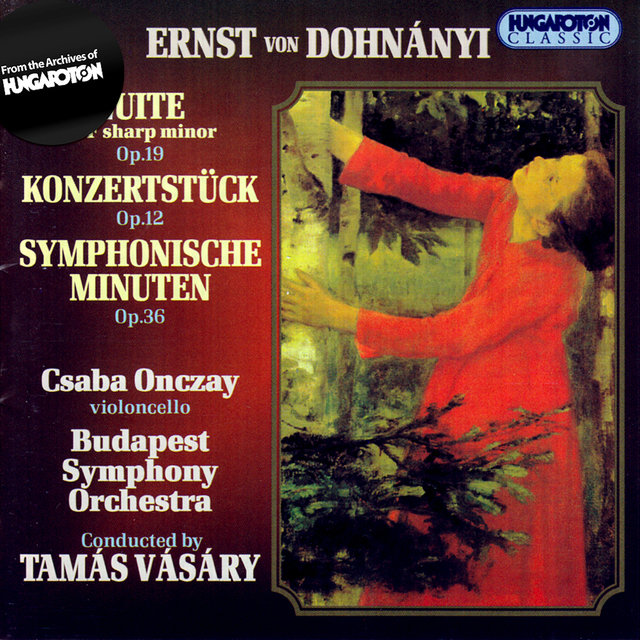 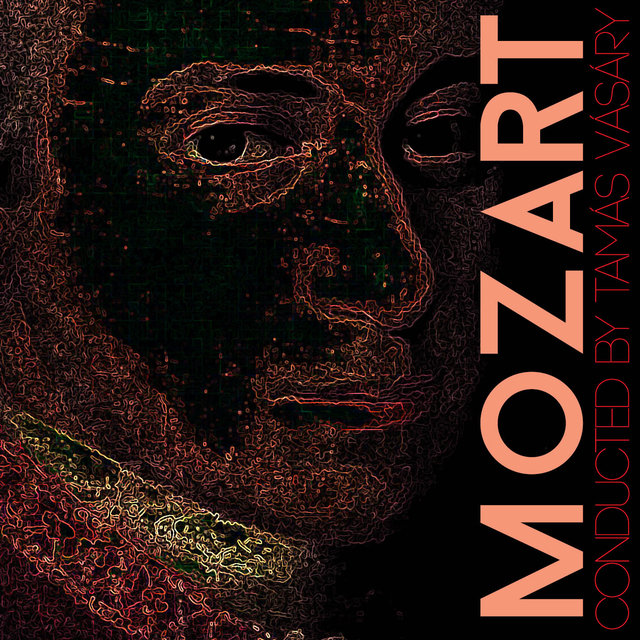 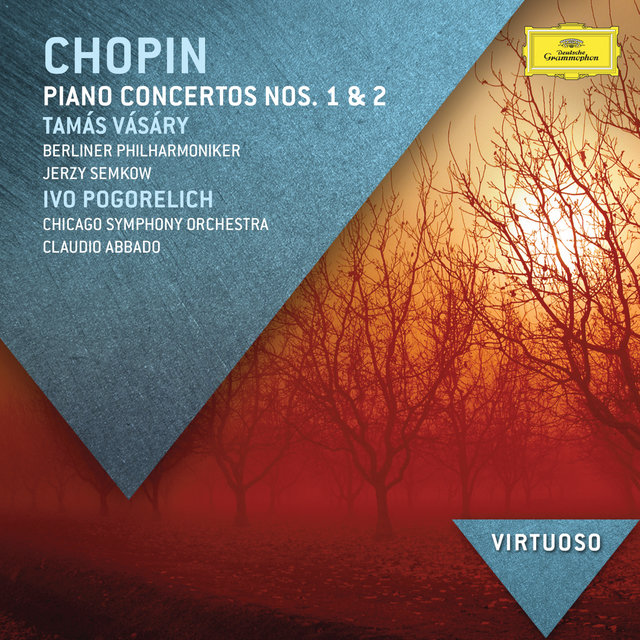 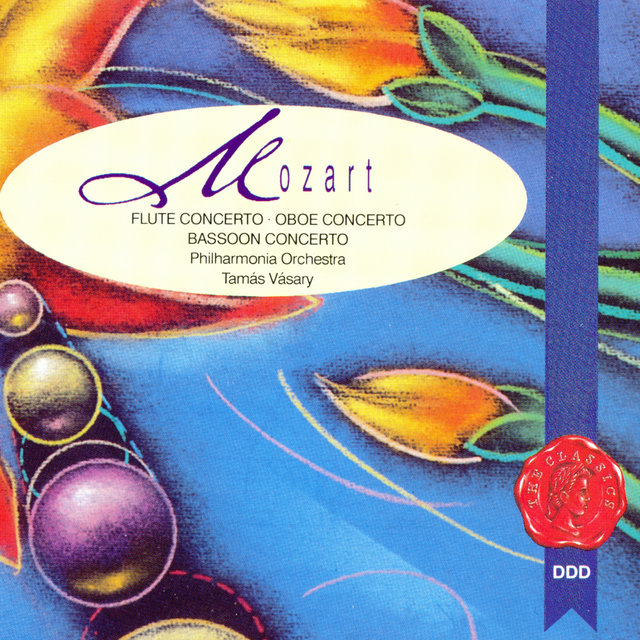 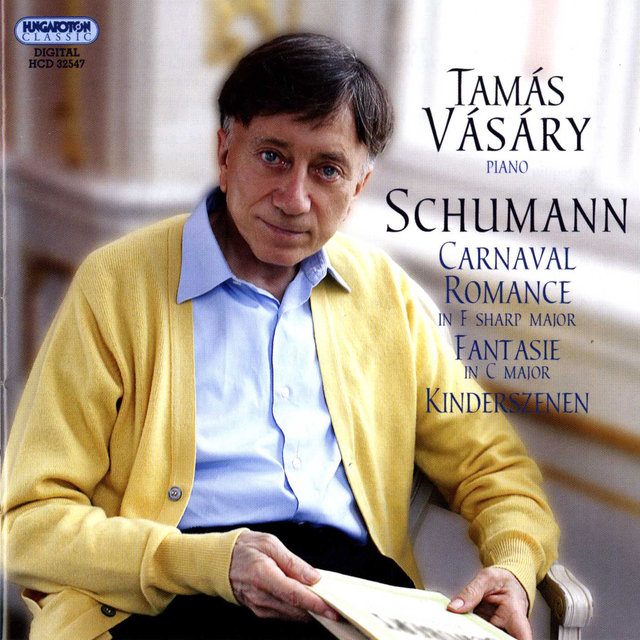 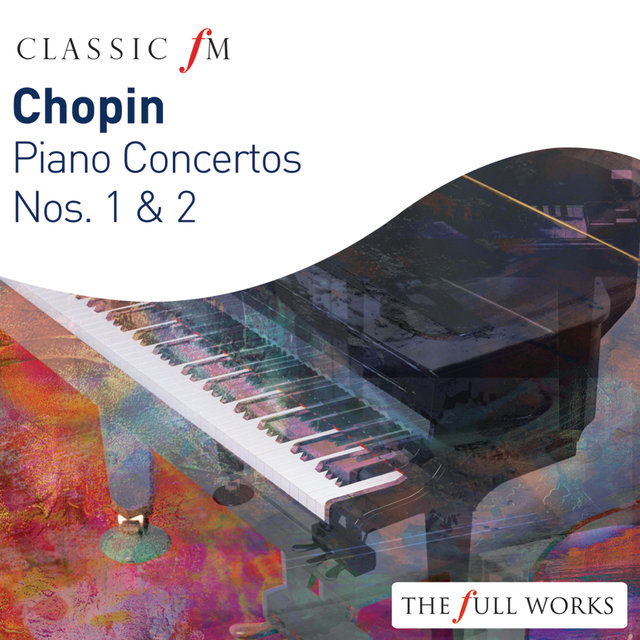 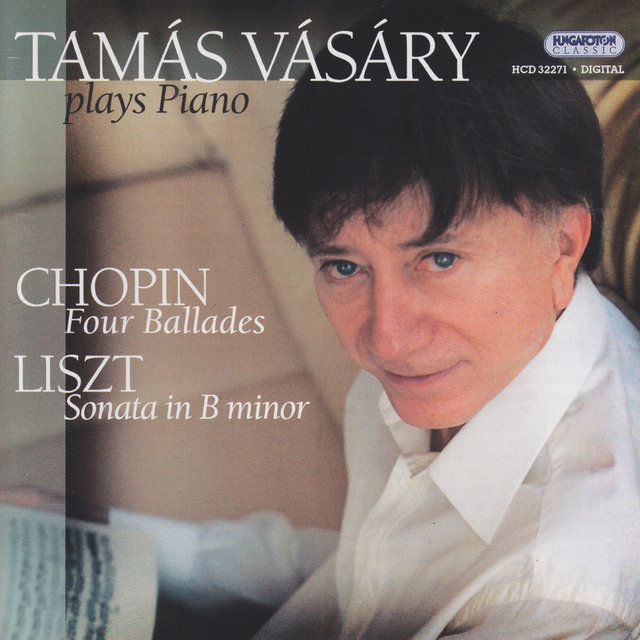 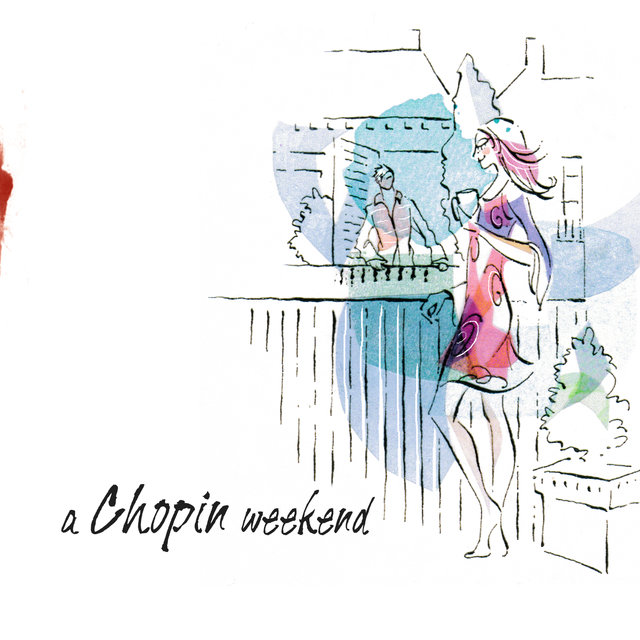 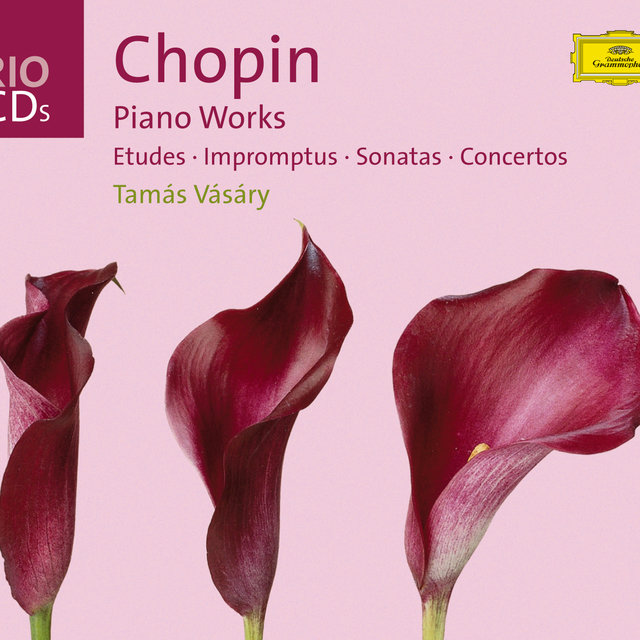 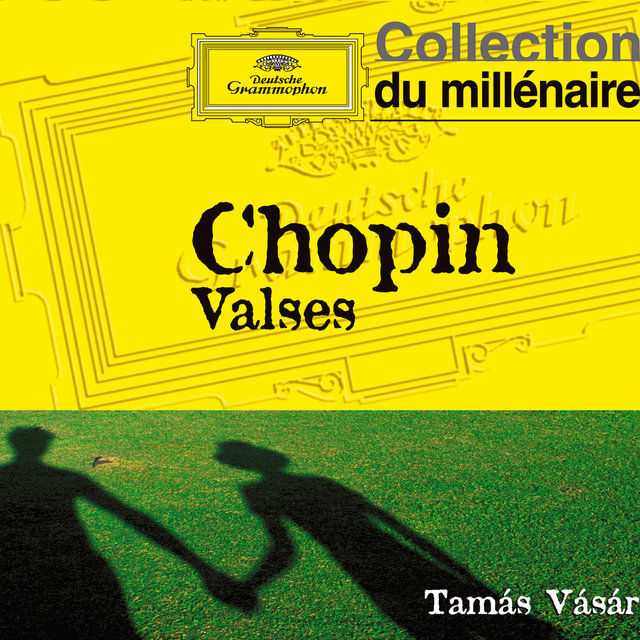 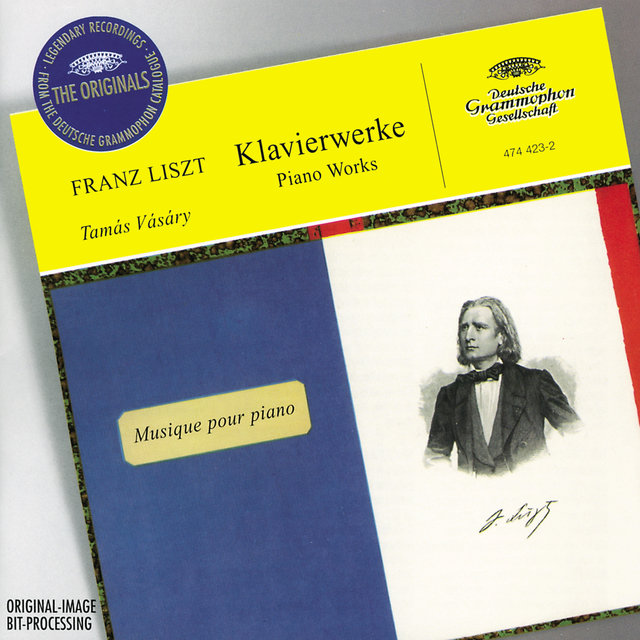 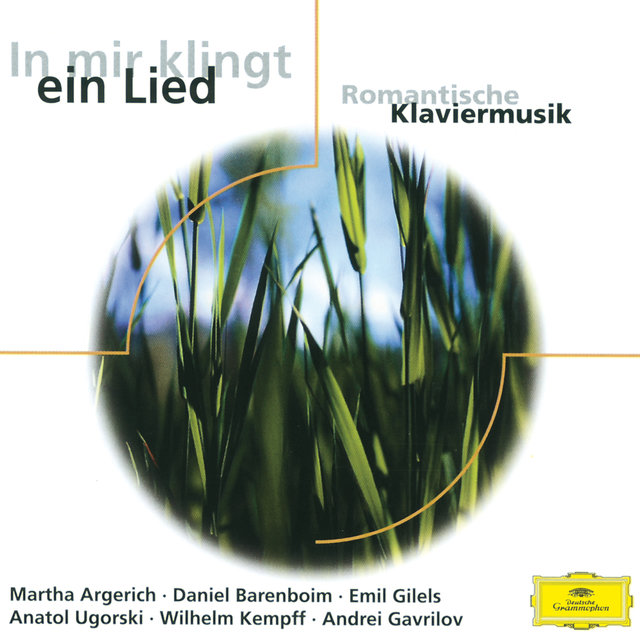 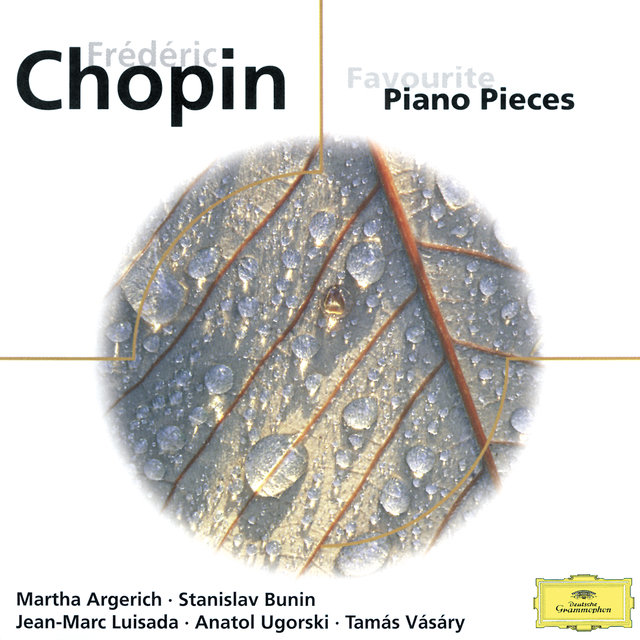 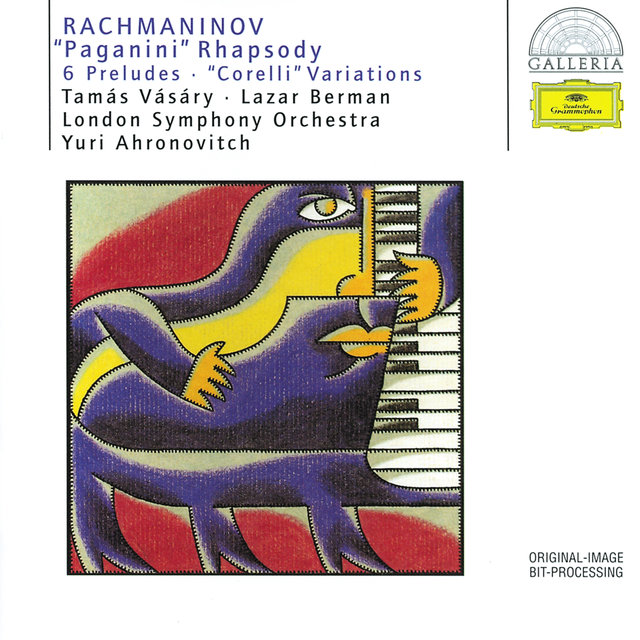 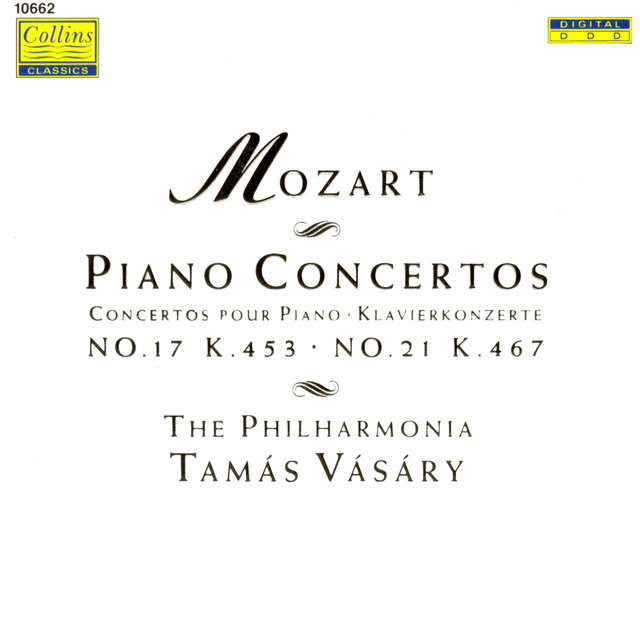 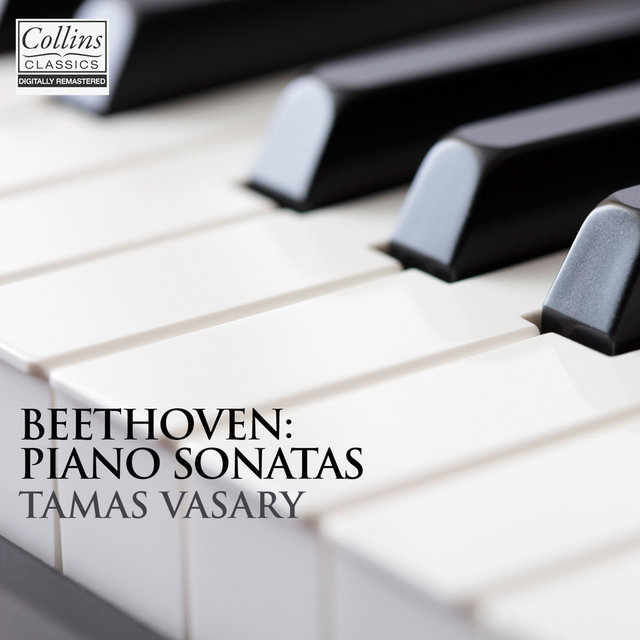 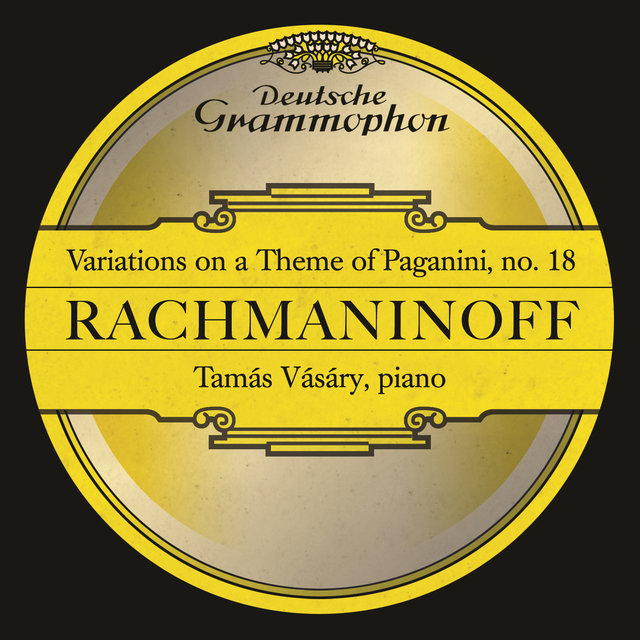 Variations On A Theme Of Paganini, No. 18
Tamás Vásáry