Virtuosic violinist Mark Feldman is classically trained, but probably best known for his performances with the top improvisers and composers of the '80s and '90s in avant-garde jazz and new music. Having appeared in numerous John Zorn projects, Feldman was also a member of Arcado String Trio, with renowned bassist Mark Dresser, and cellists Hank Roberts (on the JMT/Polygram releases) and Ernst Reijseger (on the Avant release). He has toured extensively with Pharoah Sanders, trombonist Ray Anderson, and Bill Frisell, and has made over 45 jazz albums as a sideman with everyone from Lee Konitz to They Might Be Giants. Once a Nashville studio musician, he appears on over 200 recordings, including those of Willie Nelson, Johnny Cash, even TV evangelist Jimmy Swaggert. In 1994 and 1995, Feldman was voted "Talent Deserving Wider Recognition" by Downbeat Magazine. Zorn's label, Tzadik, released Feldman's Music for Violin Alone in 1997. 1999 found Feldman touring with Charms of the Night Sky, Dave Douglas' project (released on Winter & Winter); and playing in the Chromatic Persuaders, a quartet including bassist Lindsay Horner. ~ Joslyn Layne 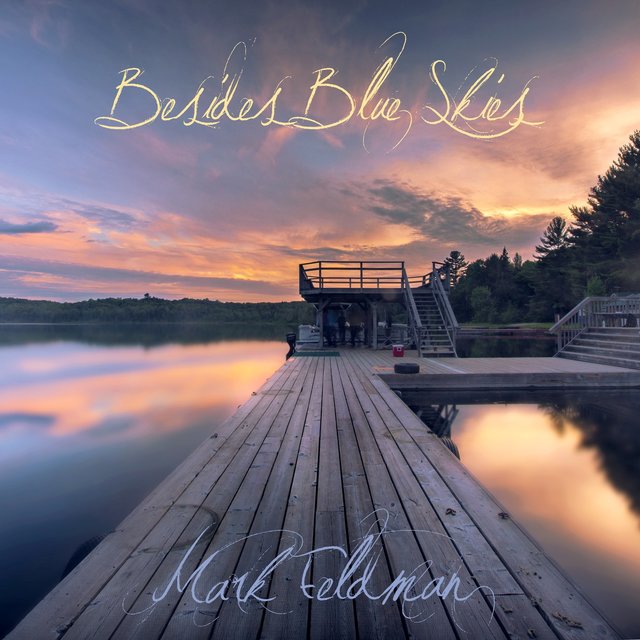 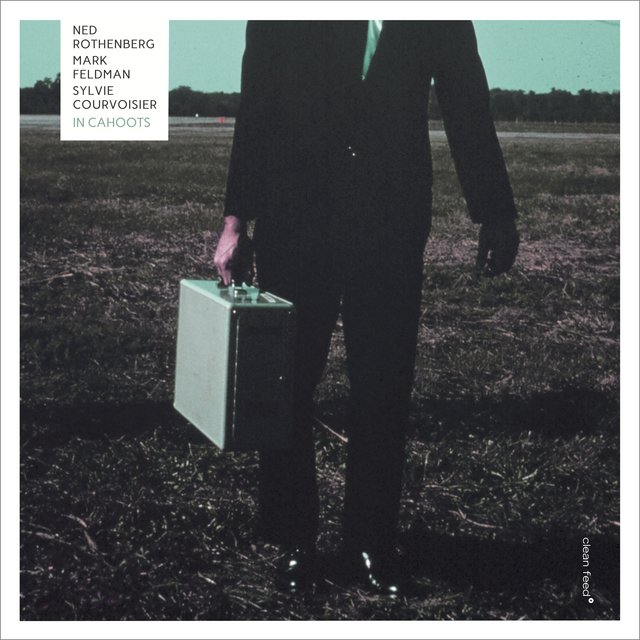 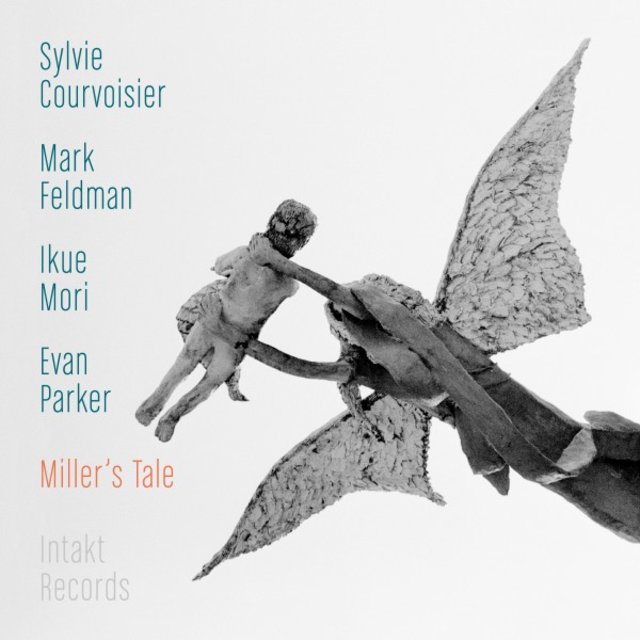 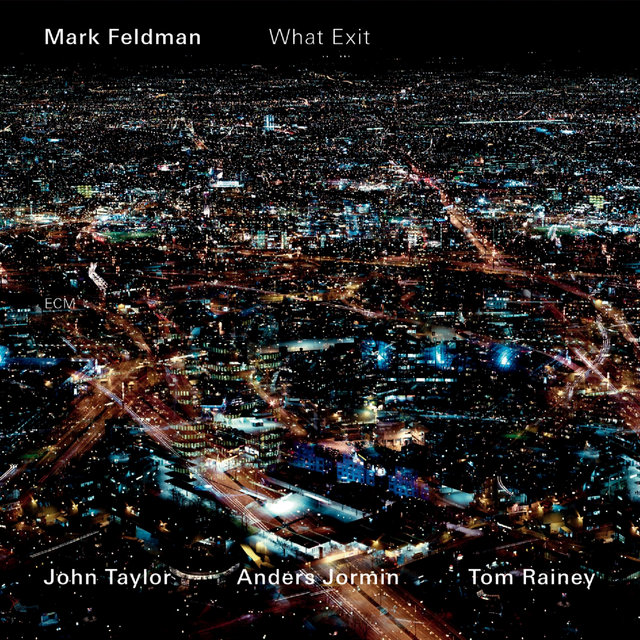 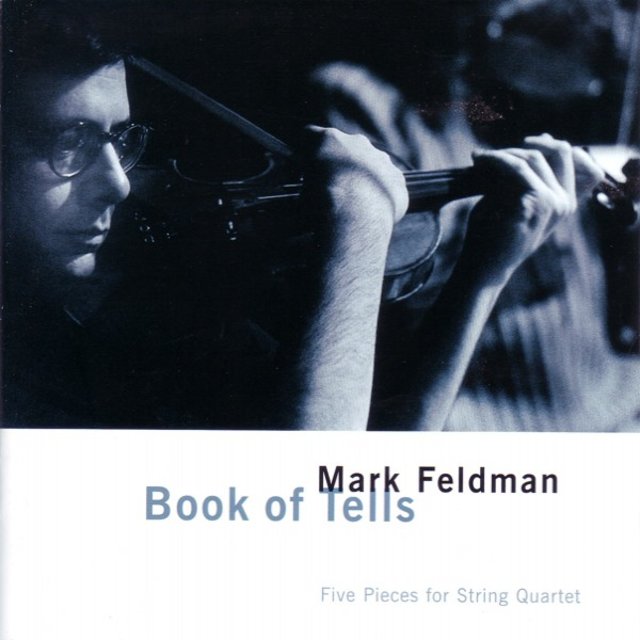 Ain't Nothing I Can Do (Album Version)

Give It Up (Turn It Loose)

I Got Carried Away