A powerfully influential figure in experimental and avant-garde rock, Blixa Bargeld is best known as one of the founders of the pioneering industrial band Einstürzende Neubauten, as well as for his work with Nick Cave & the Bad Seeds.

Blixa Bargeld was born Christian Emmerich in the Friedenau quarter of Berlin, Germany on January 12, 1959. His stage name was cobbled together from various sources; "Blixa" came from a popular felt-tip pen, while "Bargeld" literally translates as "cash," while it also referred to Johannes Theodor Baargeld, an artist and poet who was one of the founders of the Cologne Dada Group. Bargeld left school at an early age, and is entirely self taught as a musician. His earliest influence was Pink Floyd (who were also his first record purchase), though he would soon become a fan of the German groups Can, Kraftwerk, and Neu!, whose experimental bent would have a major impact on his musical thinking.

Bargeld's first attempts at making music were in the form of tape manipulation, but he would follow a different musical path when, emboldened by the D.I.Y. spirit of punk rock, he formed Einstürzende Neubauten ("Collapsing New Buildings") in 1980 with N.U. Unruh, Gudrun Gut, and Beate Bartel. From the beginning, the band was meant to confront the expectations of the audience, and they first found their style when percussionist Unruh, in need of cash, was forced to sell his drum kit days before the group was booked to play a show. In its place, Unruh assembled a collection of scrap metal that he used as percussion instruments, and soon the band was performing with a collection of power tools, metallic detritus, and found objects along with a few conventional instruments (most notably Bargeld's unconventionally played electric guitar). After releasing a handful of free-form noise jams on cassettes, Neubauten issued their first proper single, "Fur den Untergang," in 1980, with their debut album, Kollaps, following in 1981. The group's lineup also changed in 1981, as Bartel and Gut left Neubauten, and F.M. Einheit (formerly with Abwärts), Mark Chung, and Alexander von Borsig signed on in their place.

When Einstürzende Neubauten landed a spot opening for the Birthday Party, Bargeld struck up a close friendship with the group's leader, Nick Cave. Cave was taken with Bargeld's unusual guitar style, and invited him to play on the sessions for the Birthday Party's 1983 EP Mutiny. Cave also helped Neubauten land a deal with the British label Some Bizzare Records, which released 1983's Zeichnungen des Patienten O.T. (aka Drawings of Patient O.T.) as well as the 1984 anthology Strategies Against Architecture 80-83, a collection of early recordings. The Mutiny EP would prove to be the Birthday Party's final release before they broke up, and when Cave founded a new group, the Bad Seeds, he asked Bargeld to join. Bargeld was soon pulling double duty in both the Bad Seeds and Einstürzende Neubauten, regularly recording and touring with both groups. As Neubauten's sound evolved into a less assaultive and more artful approach, Bargeld branched out as a composer, and began writing music for theater pieces as his schedule permitted. A collection of his theater pieces, Commissioned Music, became Bargeld's first solo album, released in 1995. He also staged spoken word performances, titled Rede/Speech, in which he combined audio manipulation with readings of pieces in both German and English.

Bargeld began acting in films, beginning with an appearance as himself in Wim Wenders' Wings of Desire in 1987, and playing supporting roles in such works as Die Totale Therapie (1996), Recycled (2000), and Anhedonia (2016). He has also scored a number of short films and independent features, both solo and as part of Einstürzende Neubauten. In 2003, Bargeld amicably left the Bad Seeds to focus on solo projects and his work with Neubauten; by this time, the group had begun moving away from working with established labels and instead enlisted financial support from their fans to record and release their work.

In 2007, Bargeld began a collaborative project with German electronic musician Alva Noto, sometimes billed as ANBB. The duo made their recording debut in 2010 with an EP, Ret Marut Handshake, followed later the same year with the album Mimikry. Another collaborative album, this time with Italian composer Teho Teardo, was released in 2013 under the title Still Smiling. (The two teamed up again in 2016 to release Nerissimo.) In 2014, Einstürzende Neubauten returned to duty with the album Lament, a concept album about the impact of the First and Second World Wars on Germany, timed to coincide with the Centennial of WWI. The group followed the album with a major tour of Europe, and in 2016 they released a career-spanning compilation, Greatest Hits. In 2014, Bargeld and Noto revived ANBB to release the first of a series of EPs based on the seasons of the year. Spring appeared in 2014, while Fall followed in 2017. ~ Mark Deming 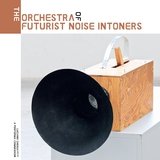 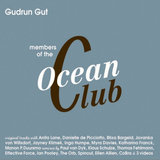 Members of the Oceanclub (Klaus Schulze) 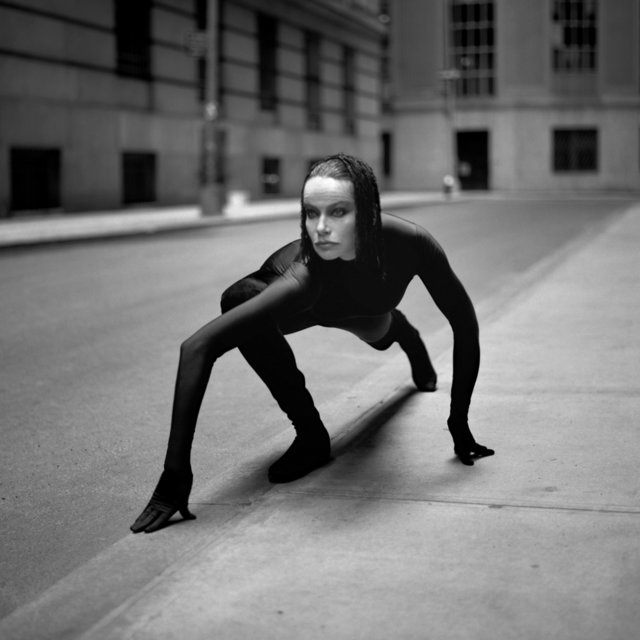 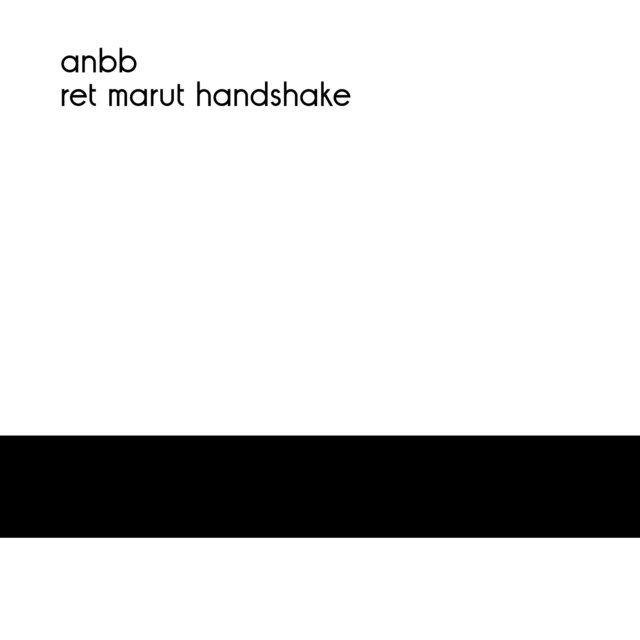 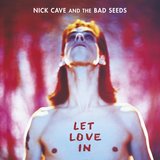 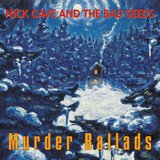 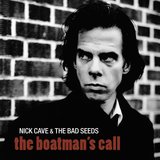