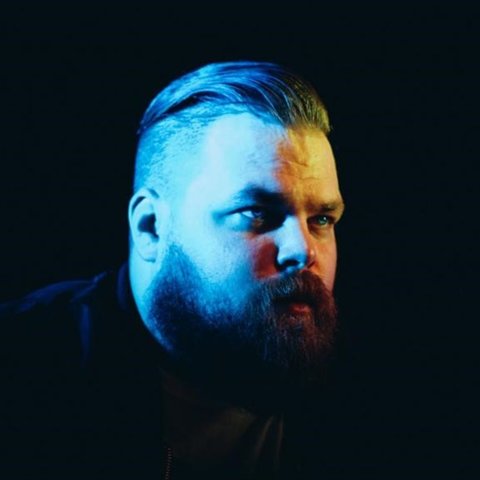 Com Truise's first release was the 2010 EP Cyanide Sisters, issued digitally through AMDISCS. Ghostly International gave it a proper release in January 2011 and added four tracks. Two months later, Ghostly issued Haley's Fairlight, a three-track digital release, which acted as a teaser for the full-length Galactic Melt. When the album came out in June 2011, Haley had remixed several artists, including Neon Indian ("Sleep Paralysist"), Twin Shadow ("Castles in the Snow"), and Daft Punk ("Encom, Pt. 2"). The download-only In Decay, a compilation of previously unreleased material, was released by Ghostly in July 2012. A month later, he was part of Adult Swim's Singles Program with the download-only track "Chemical Legs." After a handful of remixes, including work for Sally Shapiro ("What Can I Do") and Bloodgroup ("Mysteries Undone"), Wave 1, another colorful EP, was released on Ghostly in February 2014. In Decay was given a vinyl issue later in the year. Com Truise returned in 2016 with a new EP, Silicon Tare, and the following year he issued his second official album, Iteration. More refined than his previous works, the release was touted as the final chapter in the Com Truise saga. He remained active, however, and after switching up his workstation a bit, he returned with Persuasion System in 2019. ~ Andy Kellman 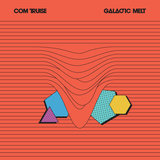 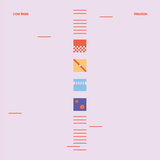 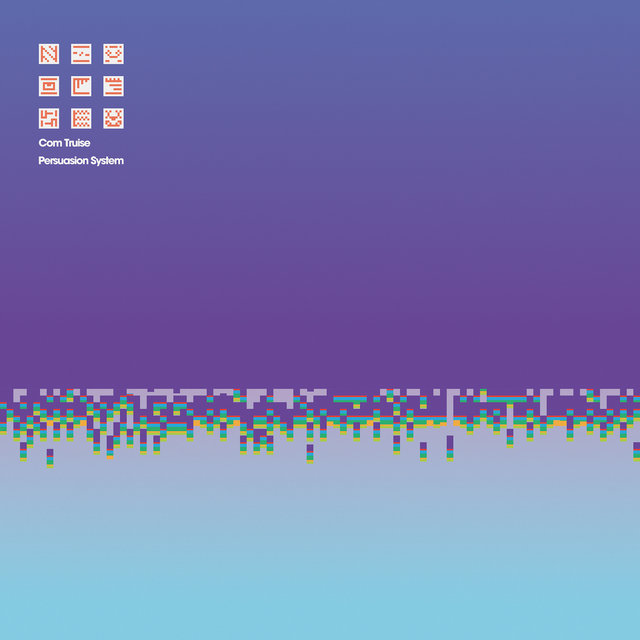 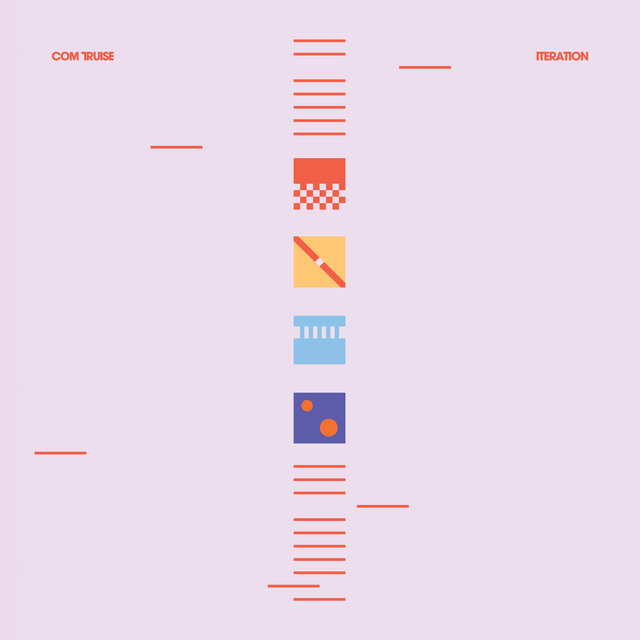 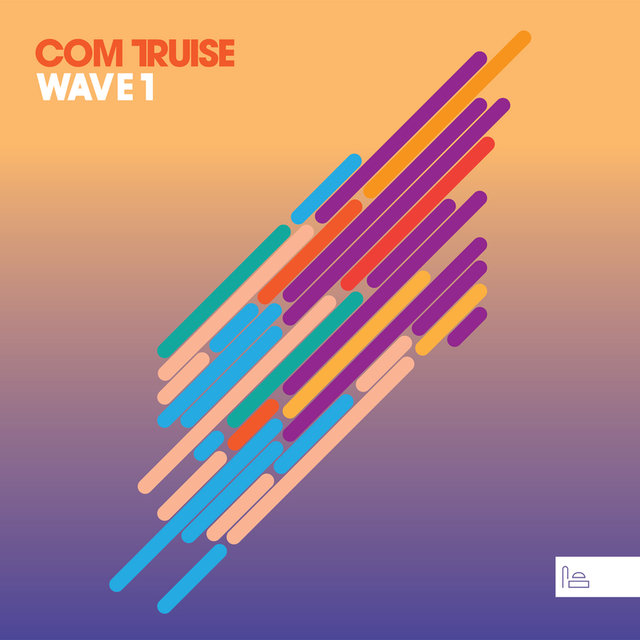 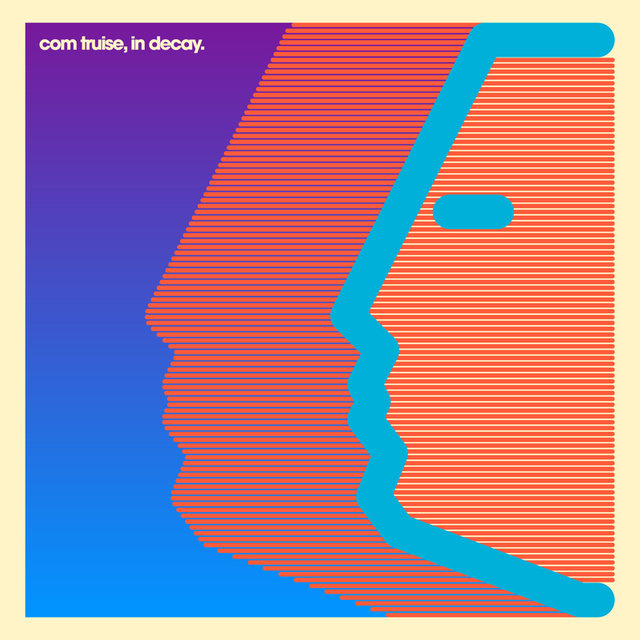 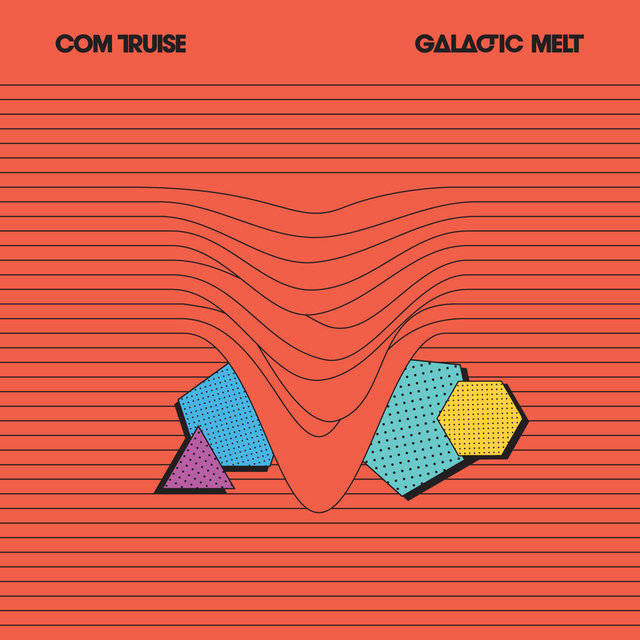 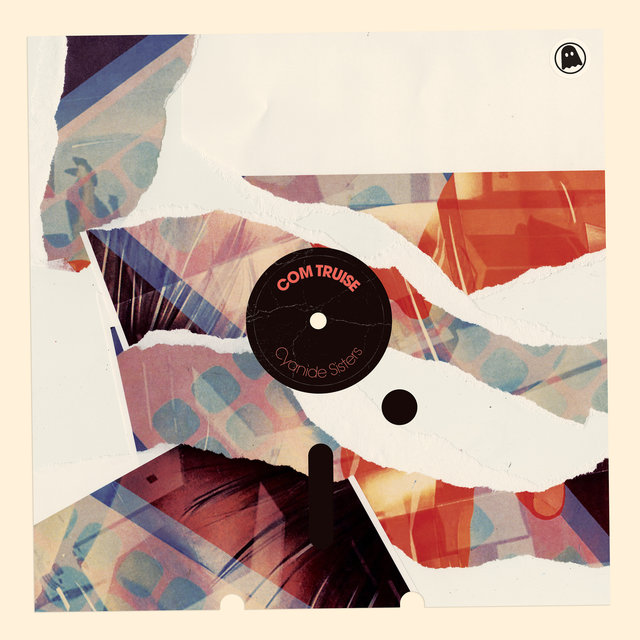 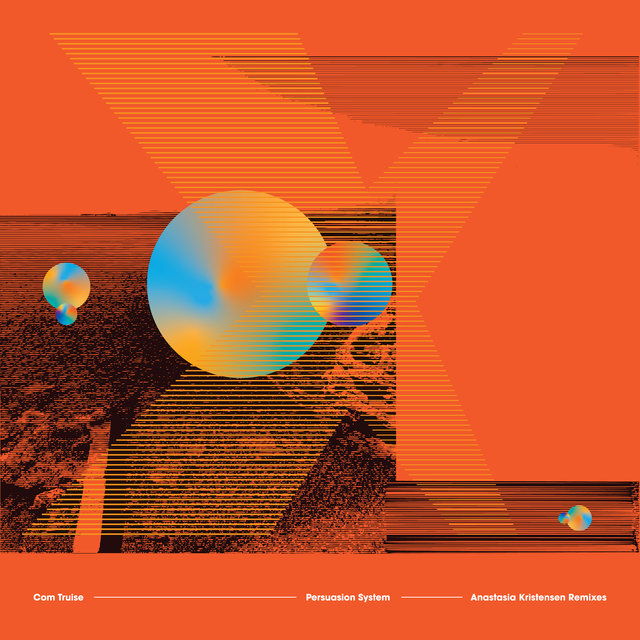 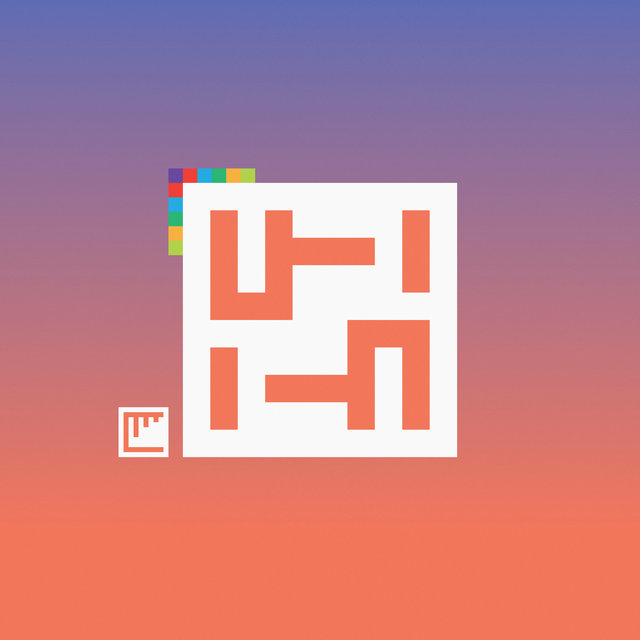 Ultrafiche of You
Com Truise 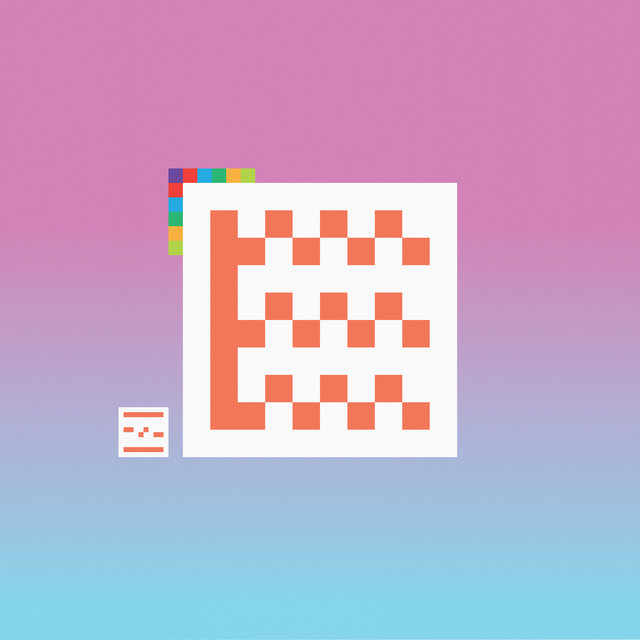 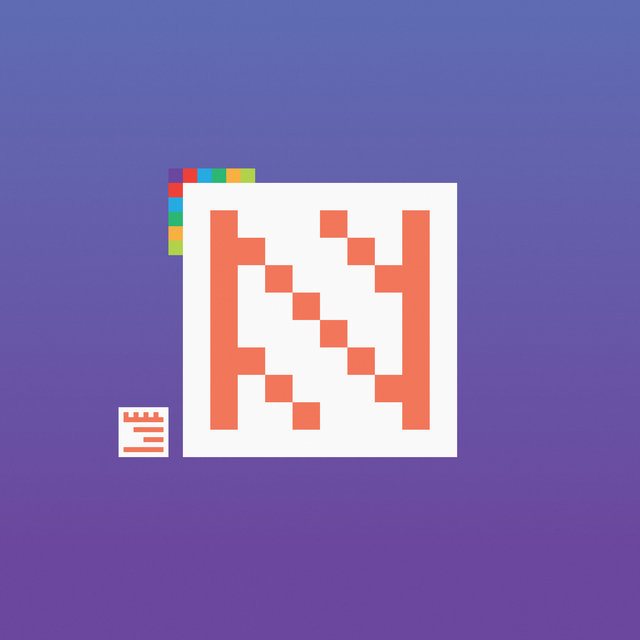 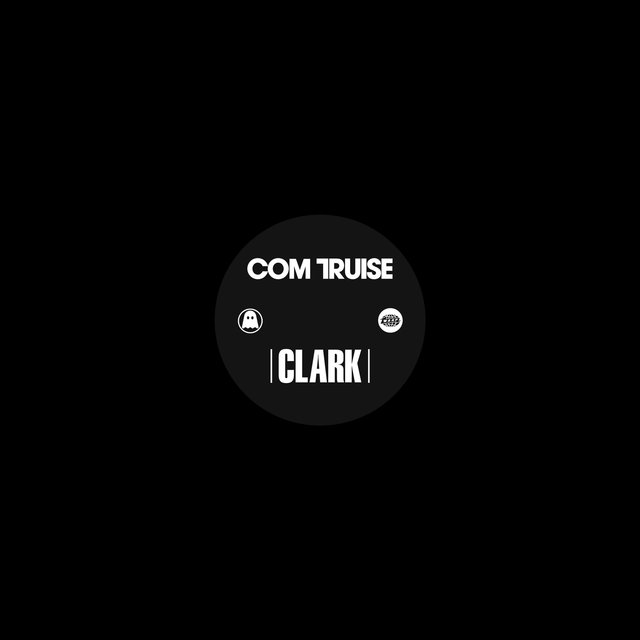 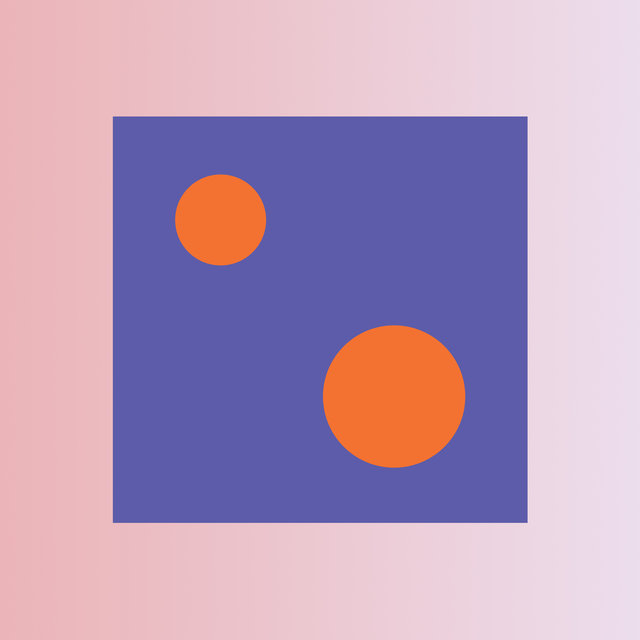 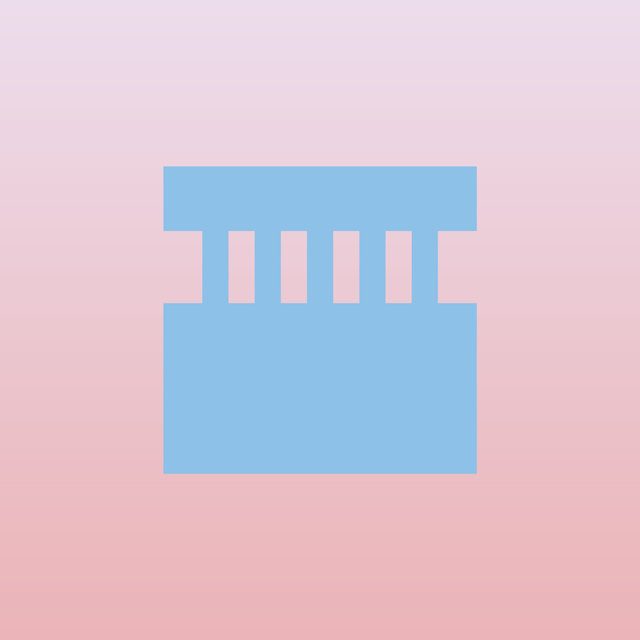 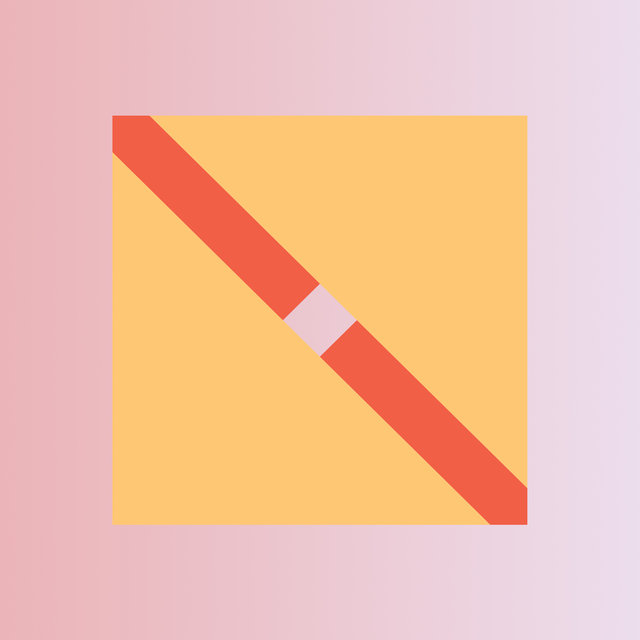 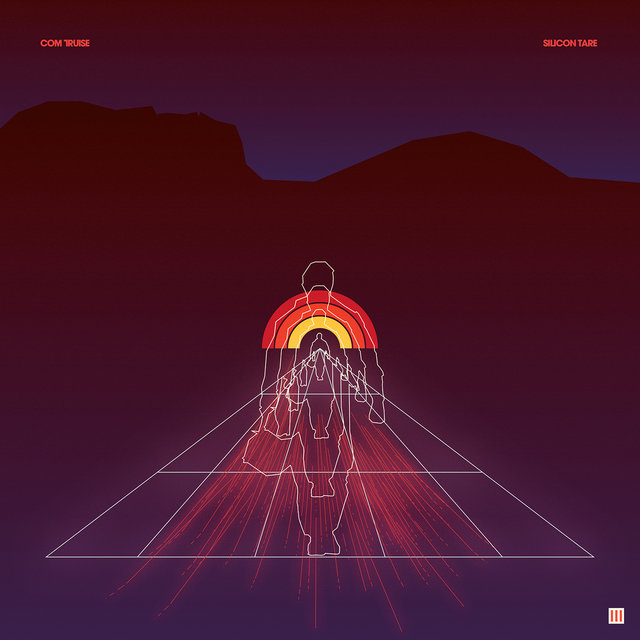 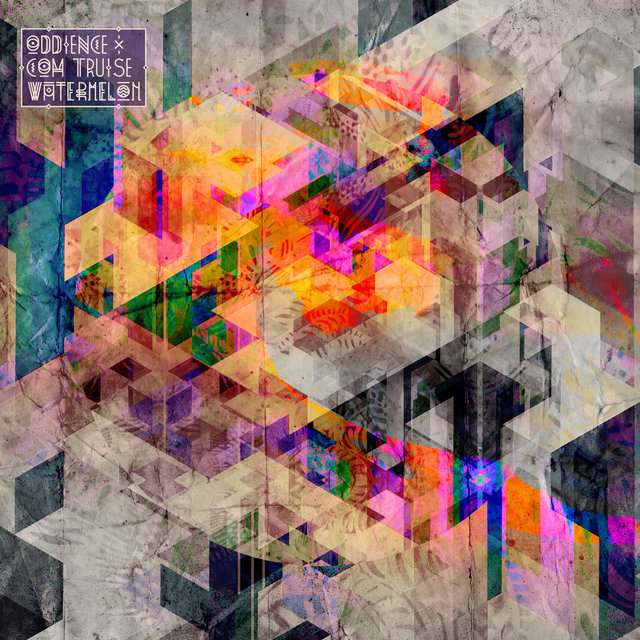 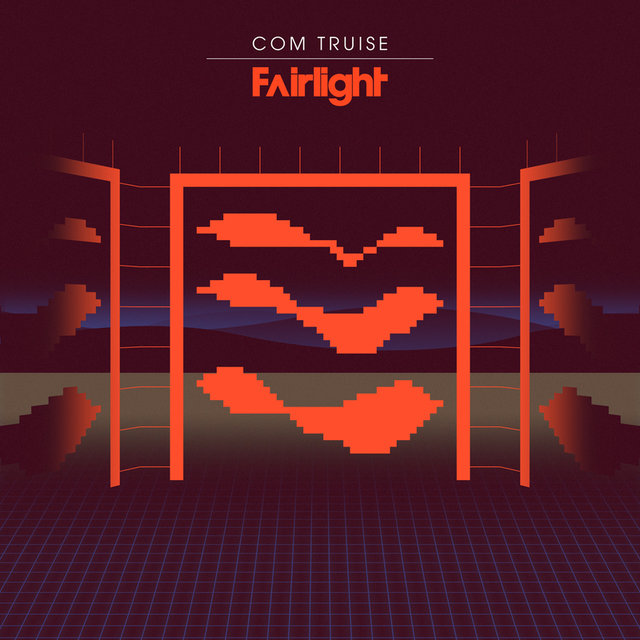 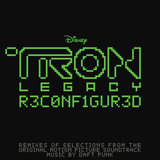 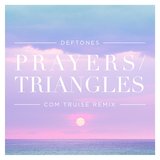 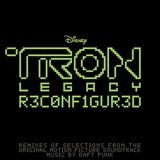 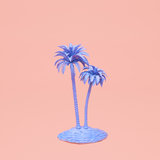 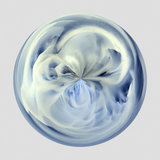