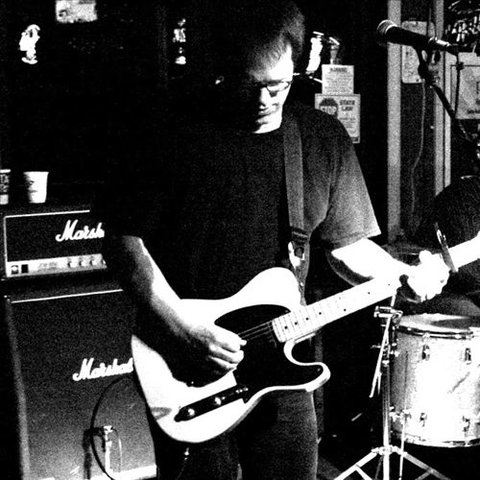 A singer/songwriter influenced by the jangly pop of the 80's Athens scene, Mike Shupp writes heartland pop with crunching guitars and a sugary sweet voice. A Virginia native, Shupp first played with Bang Theory in the early 90's, but when the band fell apart he found himself unable to keep another outfit together. Undaunted, he simply went solo, releasing October Sun in 1997 and garnering raves from Spin Magazine among other sources. After a period of live performances, Shupp stepped into the studio with producer Jeff Murphy in 2000 for The Key. Recorded in Chicago, the album was entirely performed by Shupp outside of the percussion. Hitting the road after favorable local reviews, Shupp took less time in between albums and returned in the spring of 2002 to record This Time. The record, mixed by Indigo Girls producer Don McCollister, arrived in September of the same year. ~ Bradley Torreano 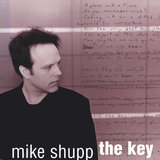 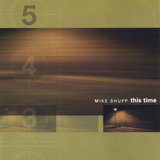 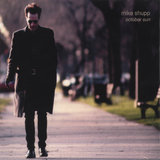 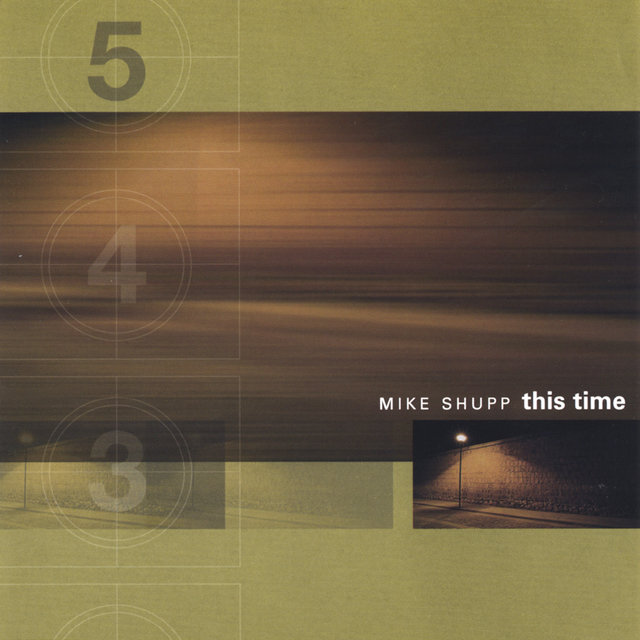 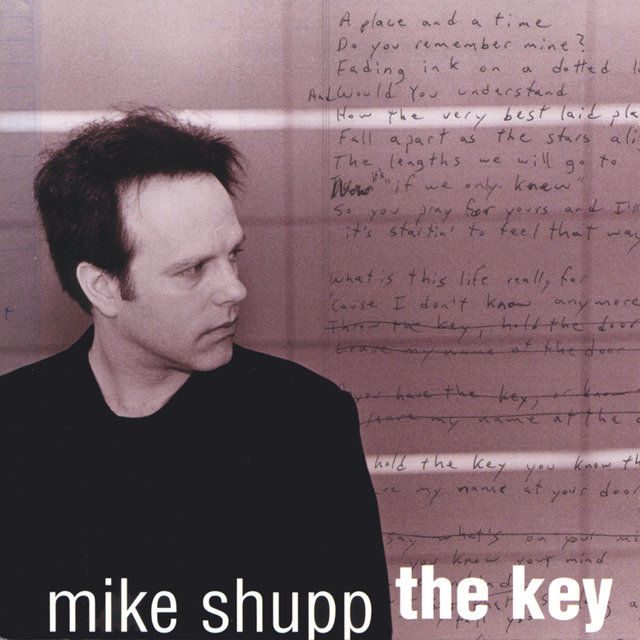 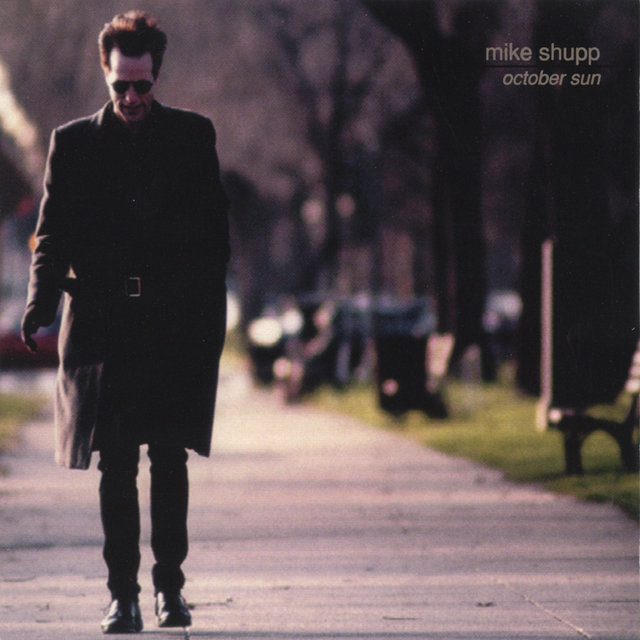