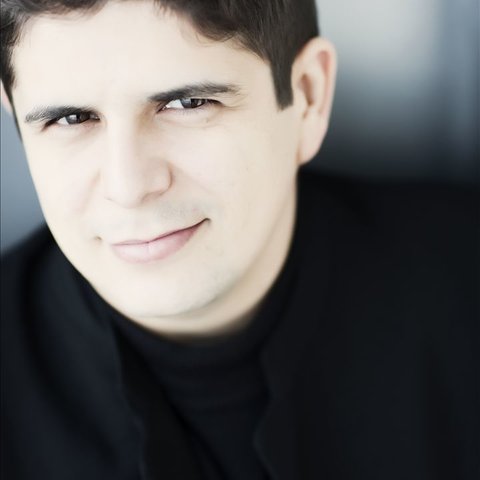 Pianist Javier Perianes has won equal acclaim for his performances of Spanish music and for those of German and French repertory. With a growing career boosted at several points by pianist and conductor Daniel Barenboim, he has performed at major international venues and festivals.

Perianes was born in Nerva, in southwestern Spain, on September 24, 1978. He took piano lessons as a child and quickly excelled, winning top prizes in youth competitions. Perianes attended the Conservatorio Superior de Música in Seville, studying piano with Ana Guijarro and winning honors. He went on for further studies with Josep Colom and received advice from Barenboim (appearing in the Barenboim on Beethoven televised master classes), superstar Alicia de Larrocha, and interpretive specialist Richard Goode. With this well-rounded pianistic education, Perianes found top-quality bookings from the beginning. He has given recitals at major international venues, including New York's Carnegie Hall, the Berlin Philharmonie and Konzerthaus, and the Royal Festival Hall in London. The long list of international-caliber conductors under whom he has played concertos, includes Barenboim once again, Rafael Frühbeck de Burgos, and Charles Dutoit. Perianes has been a frequent guest at music festivals across Spain, around Europe, and in the U.S., where he has performed at the Chicago Symphony Orchestra's Ravinia Festival. In 2012, Perianes won Spain's Premio Nacional de Música.

After making his debut in 2003 with an album of music by little-known Spanish composer Olallo Morales, Perianes was signed to the Harmonia Mundi label, where he has resided artistically ever since. His 2015 recording of the Grieg Piano Concerto in A minor, Op. 54, with the BBC Symphony under Sakari Oramo, was particularly acclaimed, and he has often performed and recorded the music of Schubert. In 2019, he released the album Ravel: Jeux de Miroirs on Harmonia Mundi. 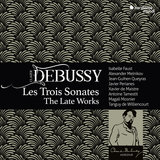 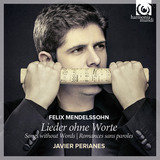 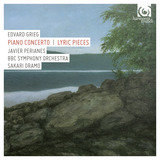 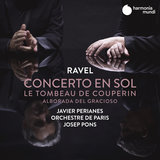 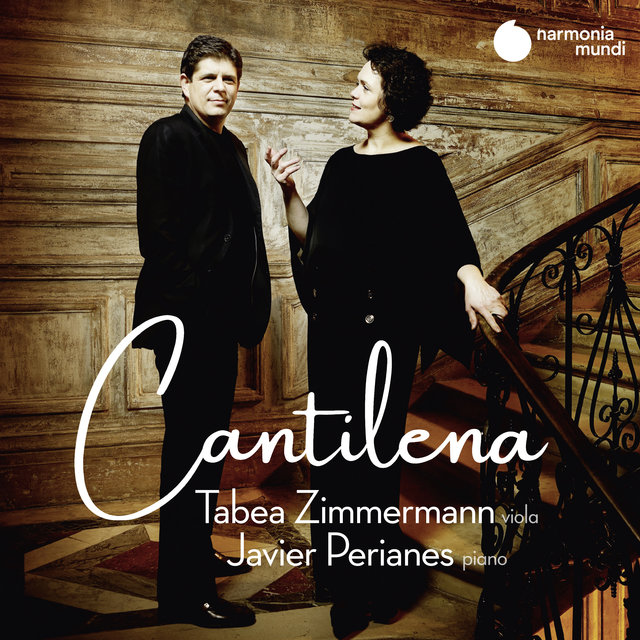 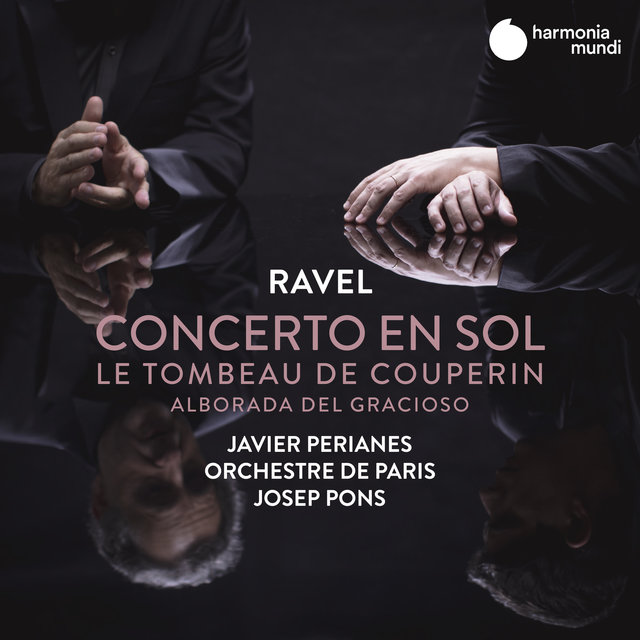 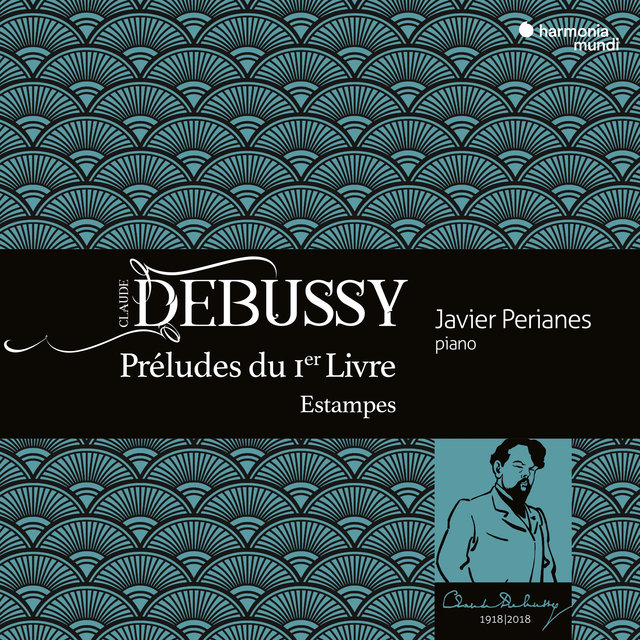 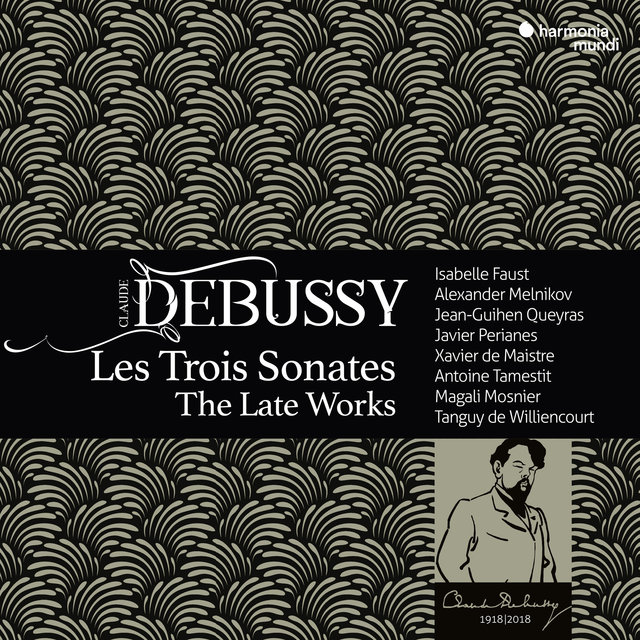 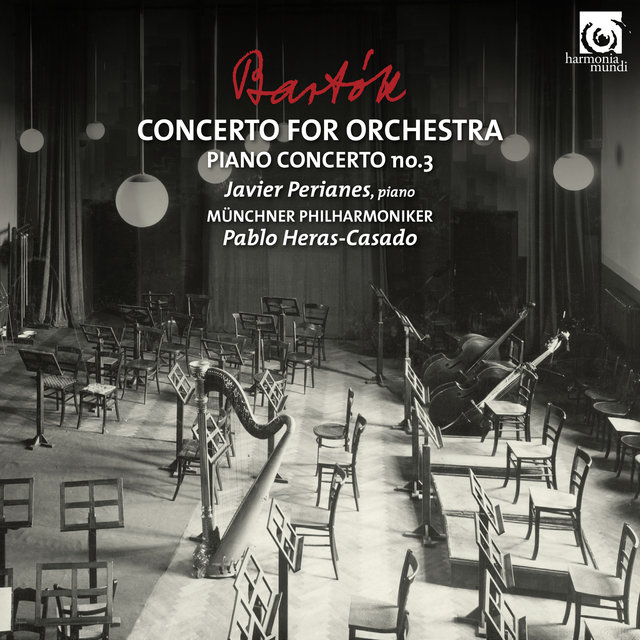 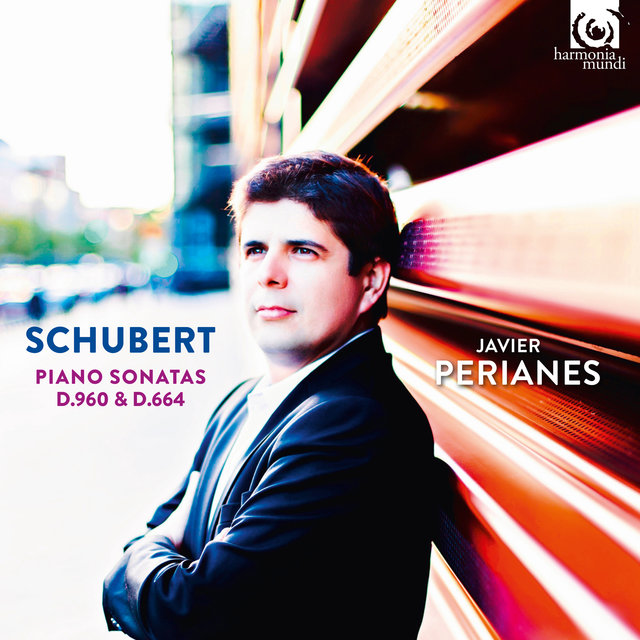 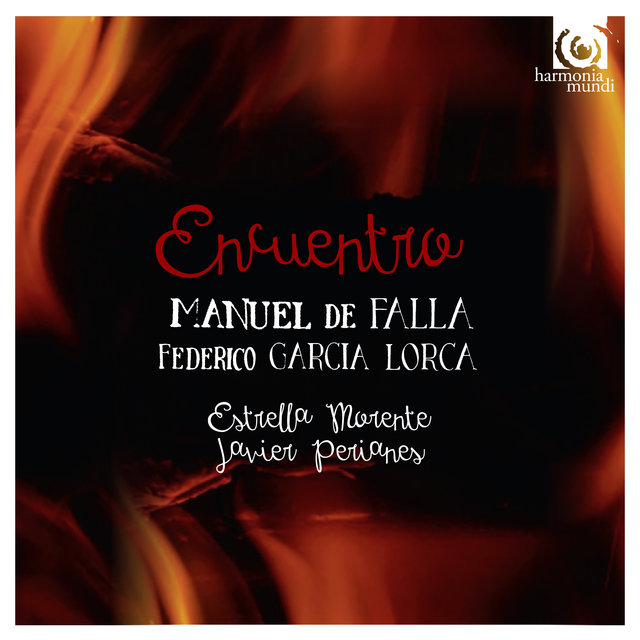 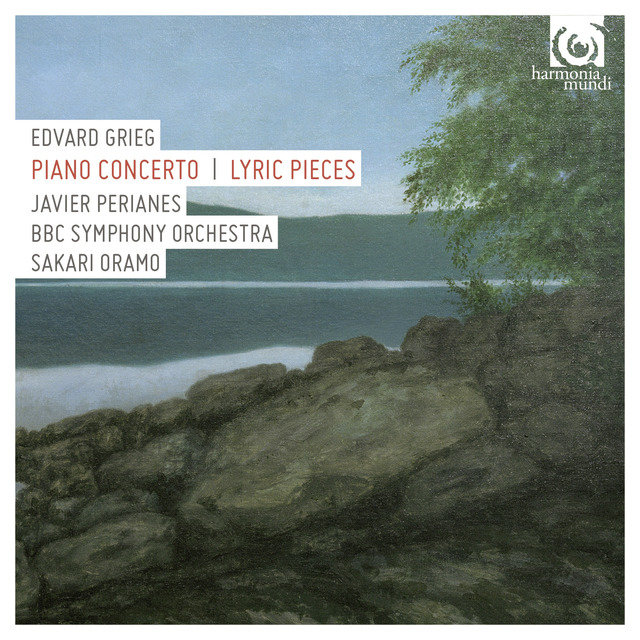 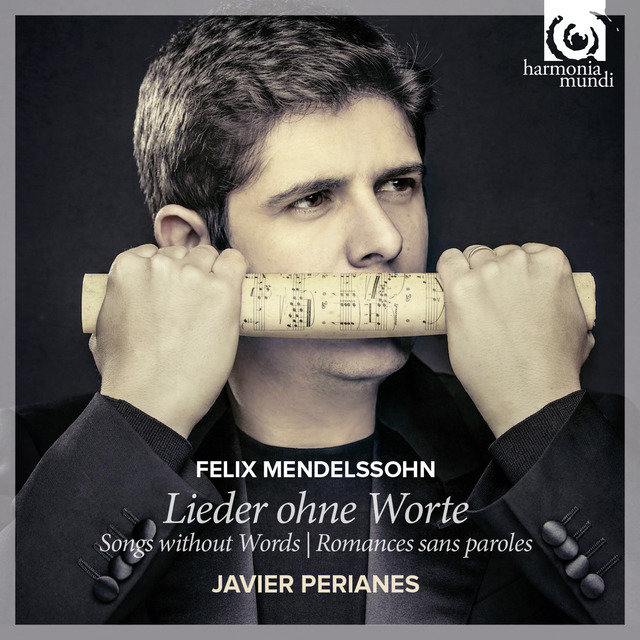 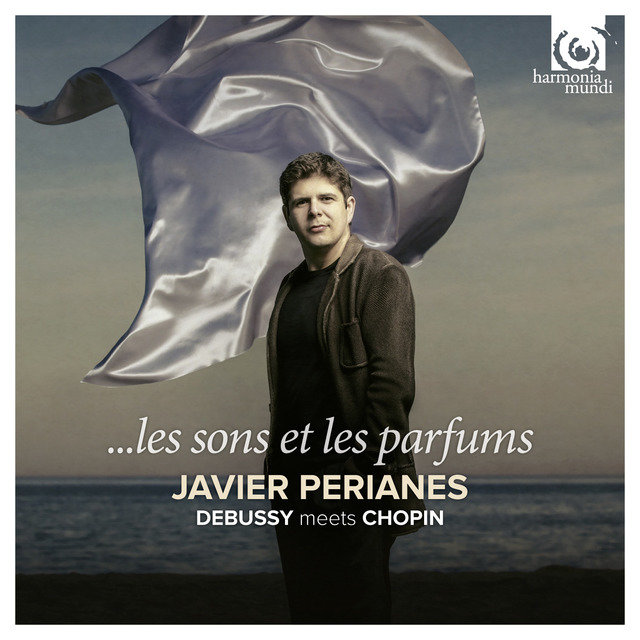 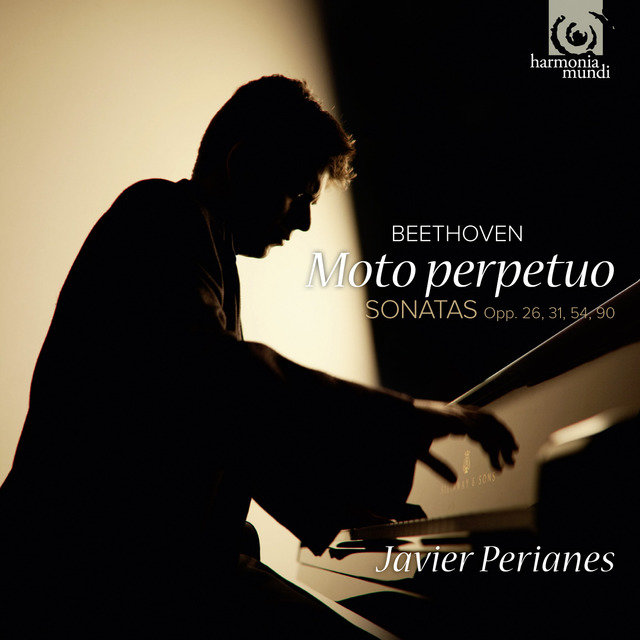 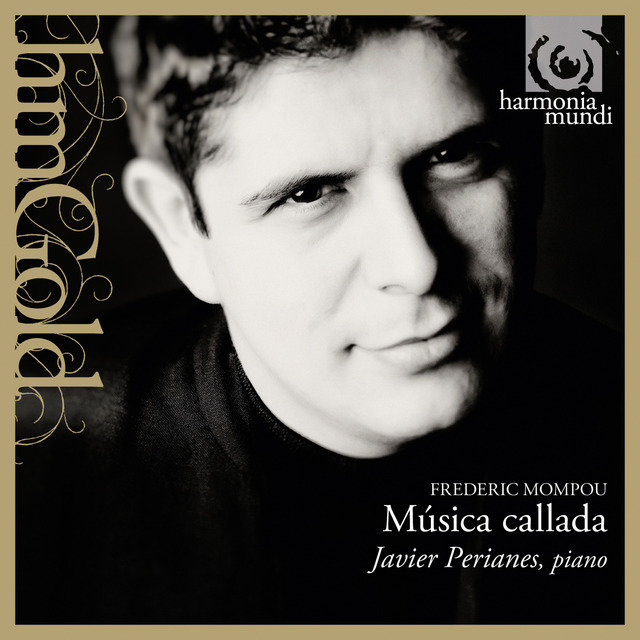 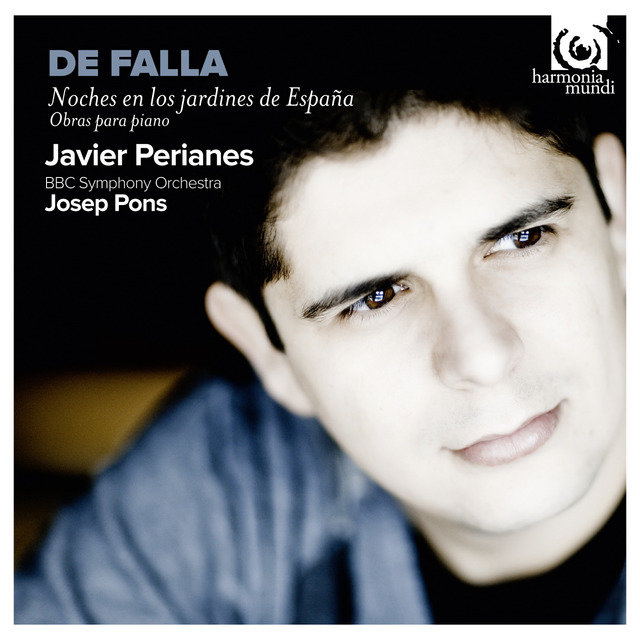 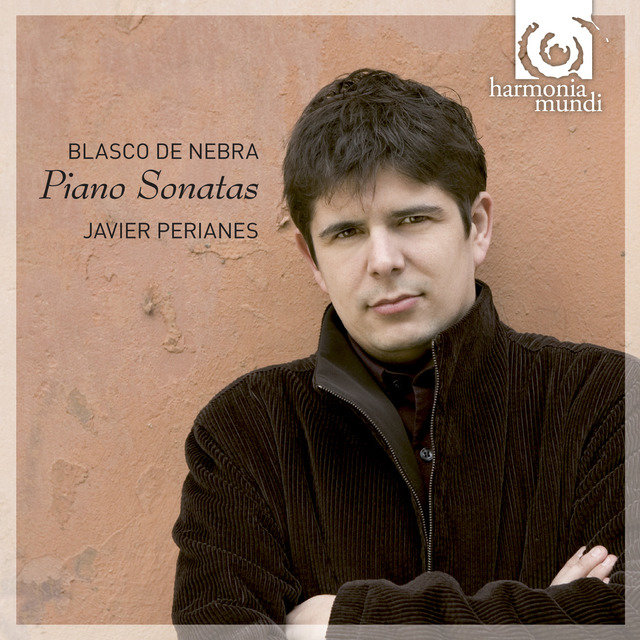 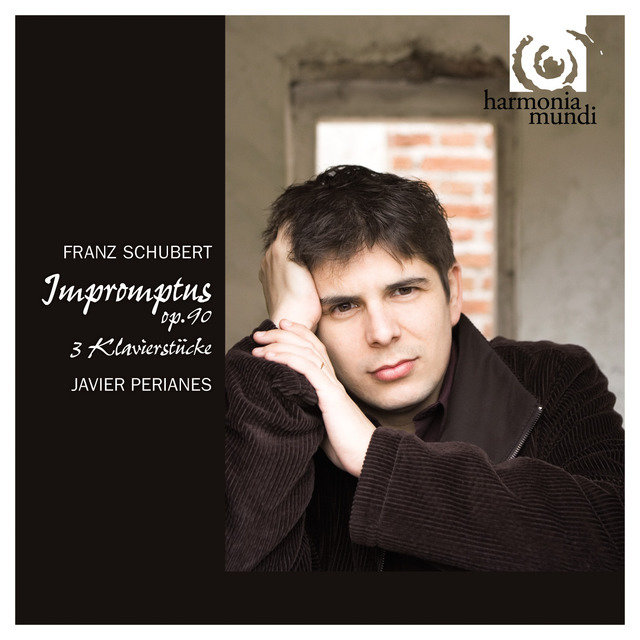 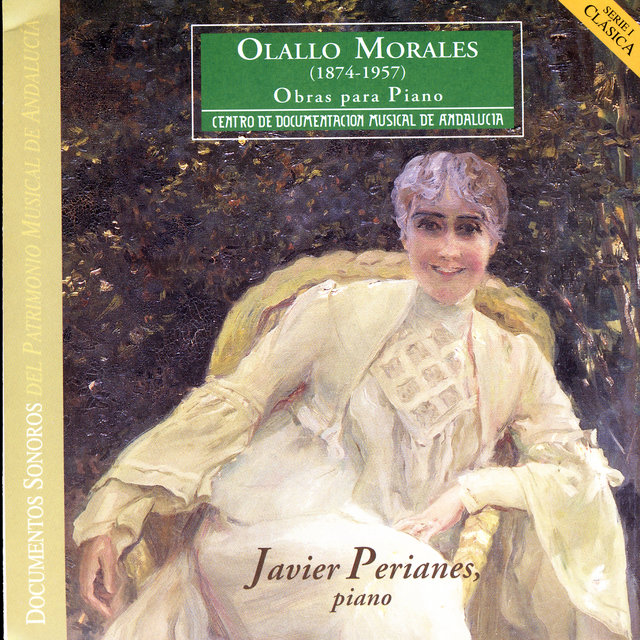 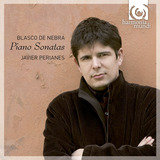