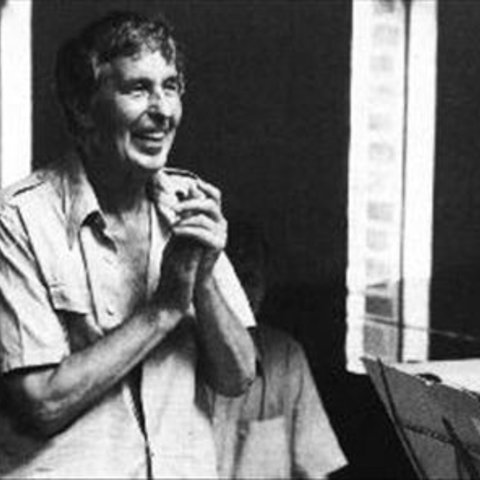 A composer who came to music relatively late in life, Sir Michael Tippett has come to be regarded as one of the most original and important British composers of the twentieth century. Tippett brought a highly individual interpretation to twentieth century neo-Classicism, writing in all the principal genres. His compositions are characterized by a strong rhythmic vitality and a complexity of the basically tonal harmonic language, and were a vehicle for the articulation of his personal views of philosophical, social, and personal issues.

Tippett spent his childhood in Wetherden, a small village in Suffolk where his parents moved shortly after he was born. At the age of 13, he won a scholarship to Fettes College in Edinburgh. However, he disliked Fettes, and in 1920 transferred to Stamford Grammar School in Lincolnshire. Aside from piano lessons, Tippett received no musical training in his childhood. Despite this, after leaving Stamford, he expressed an interest in becoming a composer. At first, he decided to train as a professional pianist, staying on at Stamford so that he could continue to study with Frances Tinkler. However, in the summer of 1923 he left to begin study at London's Royal College of Music. While at the RCM, he studied composition with Charles Wood and C.H. Kitson, as well as piano with Aubin Raymar and conducting with Sargent and Boult.

When he left the RCM in 1928, Tippett settled in Oxted, Surrey. In 1929, he asked to teach French part-time at the local preparatory school. Thus began a series of occupations, which gave him money to live on, as well as some freedom to compose. In 1930, he gave a concert of his own works, which he felt highlighted the relative immaturity of his technique. With this in mind, Tippett began to study counterpoint and free composition with R.O. Morris. Soon after completing his lessons with Morris, in July 1932, Tippett was asked to run the music at an annual work camp in north Yorkshire. Musically, these experiences were positive; however, for Tippett, a political leftist, the miserable conditions encountered at the work-camps inspired an even more radical commitment. Eventually, Tippett came to espouse a strictly pacifist viewpoint. He centered his activities for the unemployed in London at Morley College, where in 1933 he was asked to conduct what later became the South London Orchestra, a group formed specifically to give unemployed musicians the opportunity to continue playing. A year later he also began conducting two choirs which were run by the Royal Arsenal Cooperative Society. In the summer of 1940 the South London Orchestra was disbanded. In October, after Morley College was almost destroyed in an air raid and the director of music was evacuated from London, Tippett was asked to become director of music. In November 1940, Tippett joined the Peace Pledge Union. After he received his call-up papers he registered as a conscientious objector. His case was heard in 1942, and he was ordered to non-combatant military duties. Tippett refused to comply, believing that he could best serve his country as a musician. He was sentenced to three months imprisonment, but qualified for a one-third remission.

In 1951 Tippett resigned from Morley College. Aside from working as a broadcaster at the BBC, he devoted himself entirely to composition. Tippett was knighted in 1966, and in 1979 he was made a Companion of Honour. He died peacefully at home on January 8, 1998. 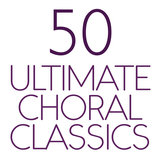 Five Negro Spirituals From A Child Of Our Time: Deep River 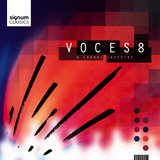 Five Negro Spirituals From A Child Of Our Time: Steal Away 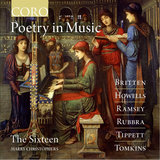 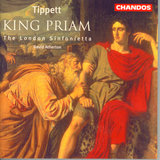 King Priam, Act I Scene 2: The bull Is away over there (Huntsmen, Hector, Priam) 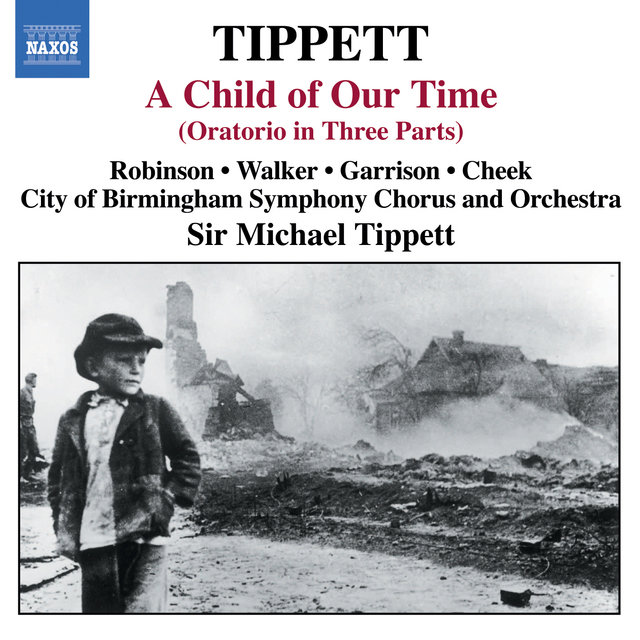 Tippett, M.: Child of Our Time (A)
Michael Tippett 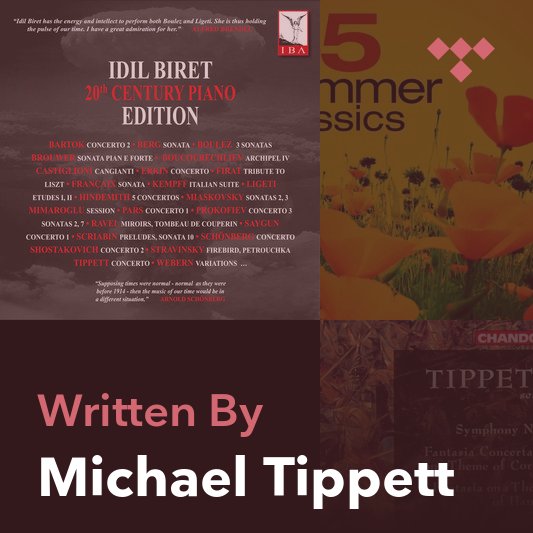 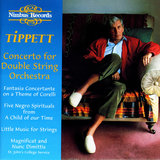 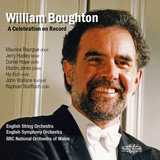 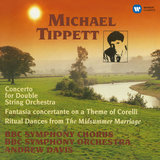 Ritual Dances from "The Midsummer Marriage": III. The First Dance - The Earth in Autumn

Ritual Dances from "The Midsummer Marriage": IV. The Second Dance - The Water in Winter & Transformation and Preparation for the Third Dance 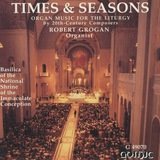