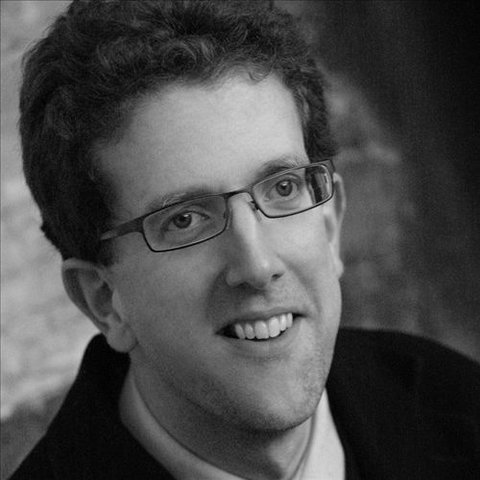 Organist and choral conductor Daniel Hyde was a chorister and organ scholar at Durham Cathedral, and assistant organist at Perth Cathedral in Australia, before accepting an organ scholarship to King’s College, Cambridge, where he became an organ scholar in 2000. Winner of the second prize and the audience prize in the Royal College of Organists Performer of the Year Competition in 2002, Hyde graduated in 2003 with a first-class degree. He has held the position of director of music at Jesus College, Cambridge and choirmaster and tutorial fellow in music at Magdalen College, Oxford. Hyde is the director of music and organist of Saint Thomas Church, Fifth Avenue, New York. As a conductor, he has worked with the Academy of Ancient Music, the Britten Sinfonia, the Orchestra of the Age of Enlightenment, the Aurora Orchestra, the City of London Sinfonia, the Orchestra of the Sixteen, the Academy of St. Martin-in-the-Fields, the International Baroque Players, the viol consort Phantasm, the London Bach Choir, the Oxford Baroque and Philomusica, and directed the BBC Singers on Radio Three. He has recorded for Opus Arte, Naxos, and Priory Records. 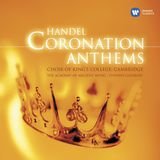 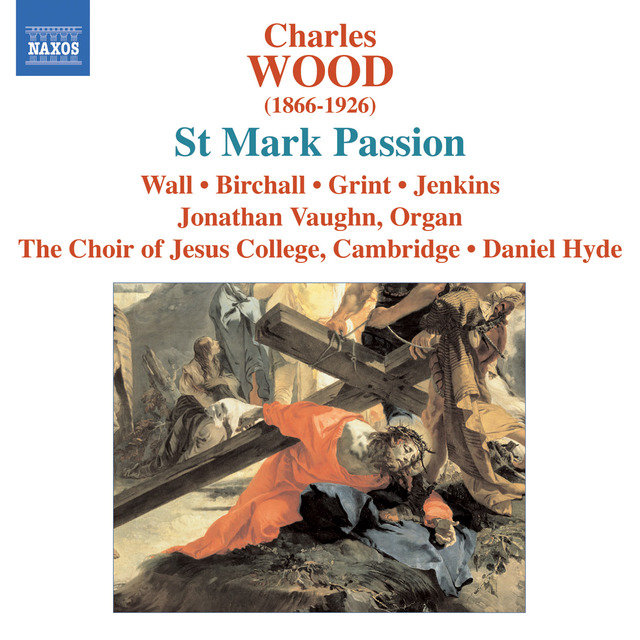 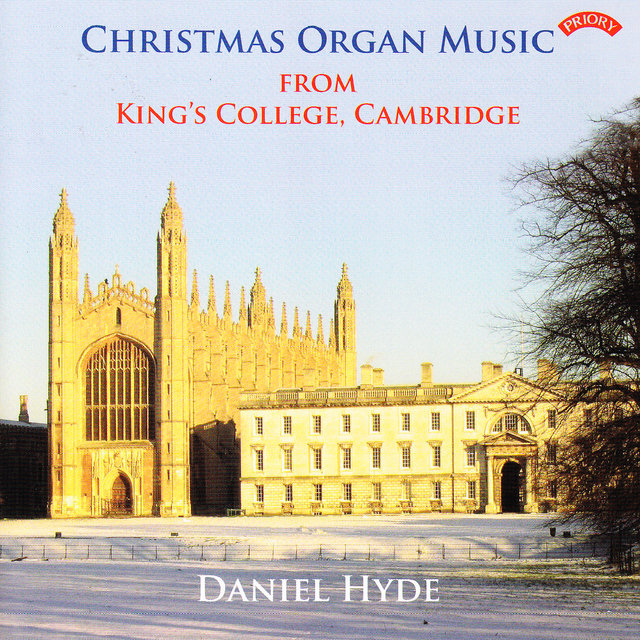