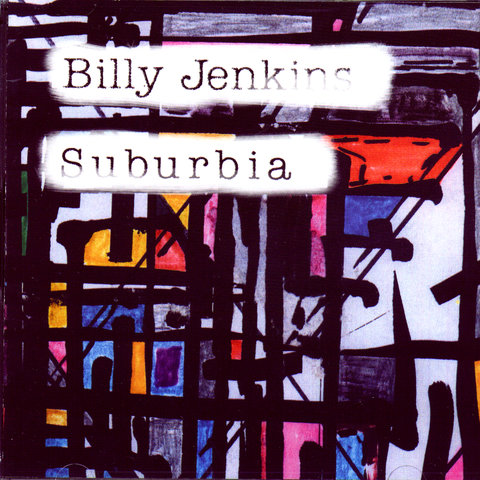 b. 5 July 1956, Bromley, Kent, England. Jenkins started to play the violin when he was seven years old and sang in a Parish church choir until the age of 12, graduating to special choirs at Westminster and St. Paul’s Cathedral. Piano and viola lessons started when he was 11, providing a theoretical background to self-taught guitar, which he began the following year. The formation of Burlesque in 1972 began a 10-year partnership with saxophonist Ian Trimmer. Burlesque’s derisory attitude - musicians would crowd round drummer Kevin Currie during his solos, gasping with amazement - was not deemed saleable until the birth of punk in 1977, when the band signed to Arista Records. The humour did not translate well to record, though it is obvious that Jenkins’ guitar is something special. Burlesque folded and Trimmer and Jenkins started working as a duo, performing at the Comic Strip alongside alternative comedians such as Alexei Sayle and Rik Mayall. In 1981 the band toured with maverick master-drummer Ginger Baker as his ‘Nutters’. Jenkins had the musical training to take his absurdist-punk viewpoint into the web of his music, as was demonstrated by Greenwich, the first release with his Voice Of God Collective. His prolific ideas demanded more regular release, so he started his own label Wood Wharf (later VOTP Records). Piano Sketches, outlined compositions that later became fully-fledged suites.

Despite his onstage clowning, Jenkins has always managed to attract the best young players, frequently forcing them to produce better playing than they achieved in more self-regarding circumstances. Roy Dodds, drummer with Fairground Attraction, provided his music with a firm rhythmic base; Loose Tubes members Dai Pritchard (bass clarinet) and Iain Ballamy (tenor) provided brilliant solos on Uncommerciality and Motorway At Night. In 1991, Jenkins formed an alliance with free-improvising drummer Steve Noble, releasing Tumba La Casa! and engaging him in a sparring match at the 1991 Crawley Outside In Festival (complete with referee and five-minute rounds!). In 1996 he turned to the blues with the Blues Collective and released the excellent S.A.D.

The unsettling humour and parodic bossa novas of Jenkins’ often brilliant music bring life (and audiences) to advanced improvisation: a Willem Breuker figure the UK jazz scene badly needs. Like bass player Danny Thompson and the late Frank Zappa (to whom he is often compared), if Jenkins were unable to play any longer he could become a stand-up comedian with natural ease. 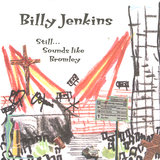 Dressing Up for Church 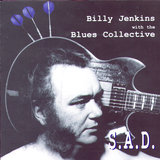 Where Did I Stay Last Night? 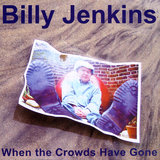 When The Crowds Have Gone

Cry Your Eyes Till They're Red

When The Crowds Have Gone 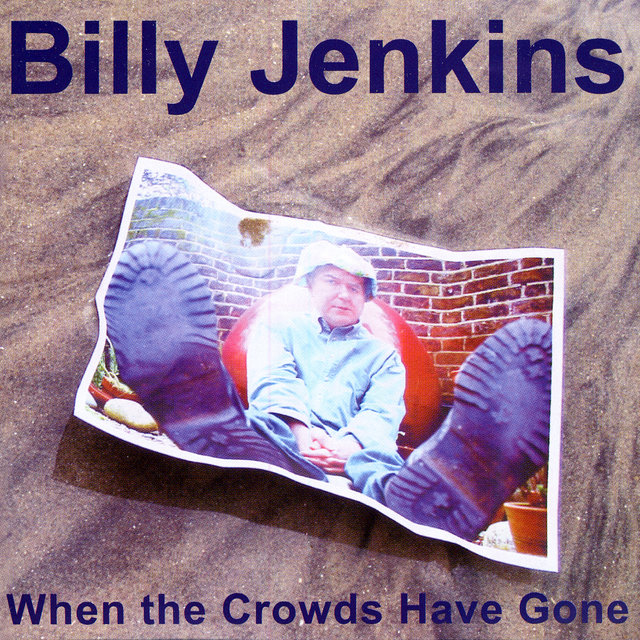 When The Crowds Have Gone
Billy Jenkins 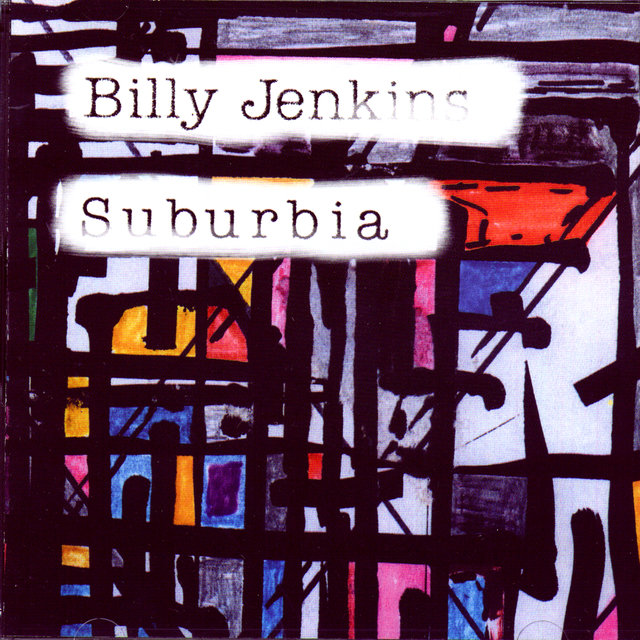 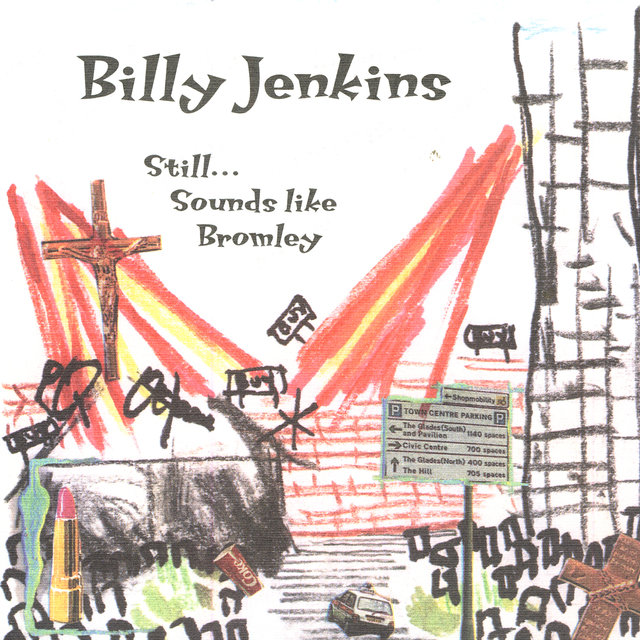 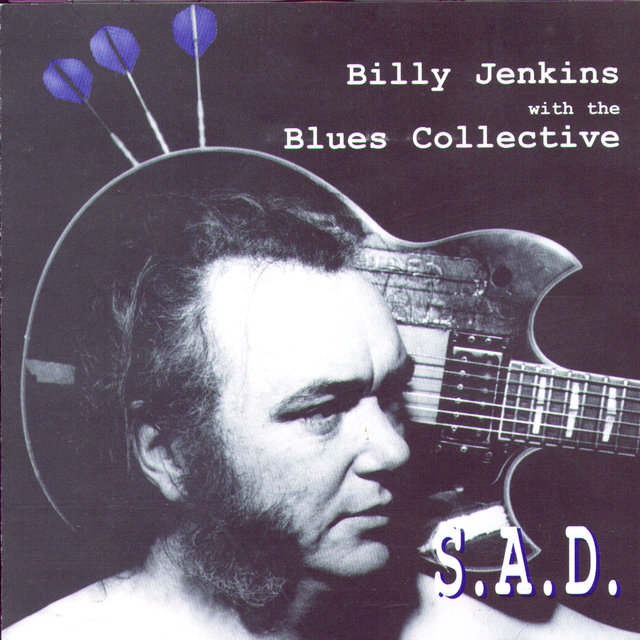 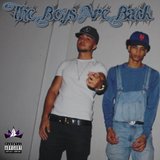 The Boys Are Back (feat. Kev Hunnit) 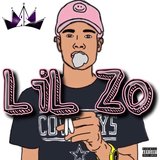 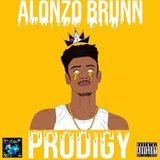 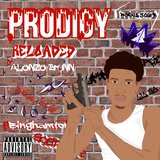