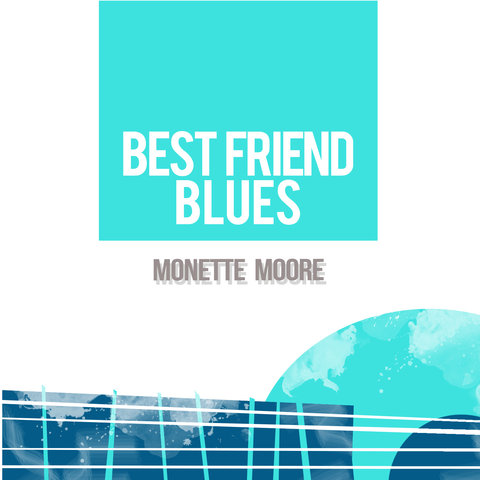 Monette Moore was always a bit obscure, even when recording prolifically in the 1920s, but she was a surprisingly versatile blues and swing singer with a pleasing delivery of her own. Moore grew up in Kansas City and moved to New York in the early 1920s. During that decade she worked in many cities (including Chicago, Dallas and Oklahoma City) and spent a period singing regularly with Charlie Johnson's Paradise Ten at Small's Paradise. In addition to her own recordings, Moore recorded a few titles with Johnson from 1927-28 (including "You Ain't the One" and "Don't You Leave Me Here").

Although the blues became less popular during the Depression, Moore worked fairly steadily in the 1930s and '40s, including three years as Ethel Waters' understudy. Moore performed primarily in New York, Chicago (including with Zinky Cohn in 1937) and eventually Hollywood. After a return to New York during which time she worked with Sidney Bechet and Sammy Price, she permanently settled in Los Angeles in November 1942. Moore appeared regularly at L.A. area nightclubs, was featured in James P. Johnson's Sugar Hill show and also appeared in a few Hollywood films in small roles. She spent most of the 1950s outside of music except on a part-time basis. During 1923-27, Moore recorded 44 songs as a leader (plus three alternate takes and some under the pseudonym of Susie Smith); among her sidemen were Tommy Ladnier, Jimmy O'Bryant, Jimmy Blythe, Rex Stewart, Bubber Miley and Elmer Snowden. In addition Moore, cut two selections apiece in 1932 (duets with Fats Waller) and 1936 plus six from 1945-47. Moore's last regular job was working with the Young Men of New Orleans in Disneyland from 1961-62 before dying from a heart attack. ~ Scott Yanow

Don't You Leave Me Here 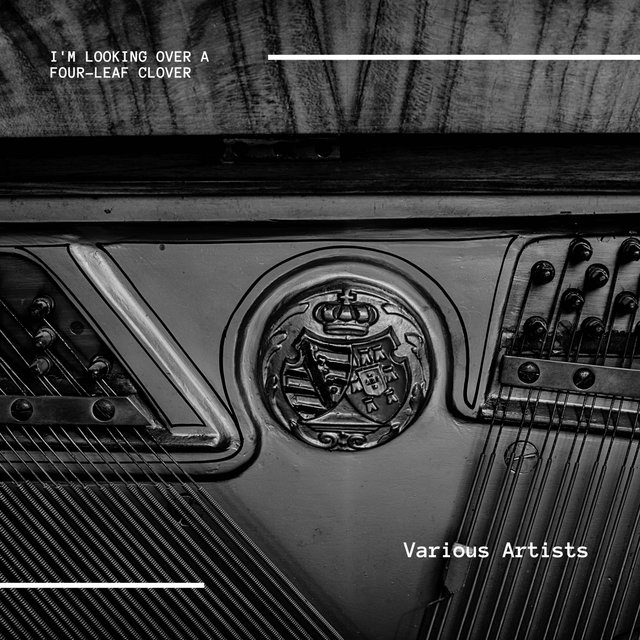 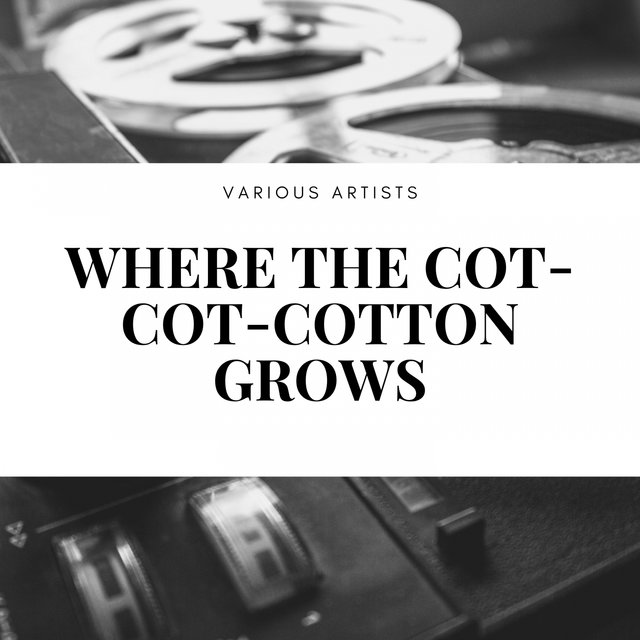 Where the Cot-Cot-Cotton Grows
Monette Moore 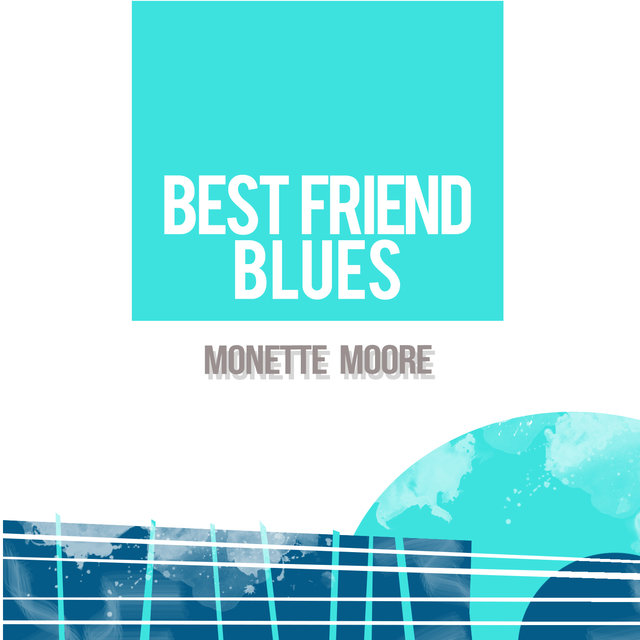 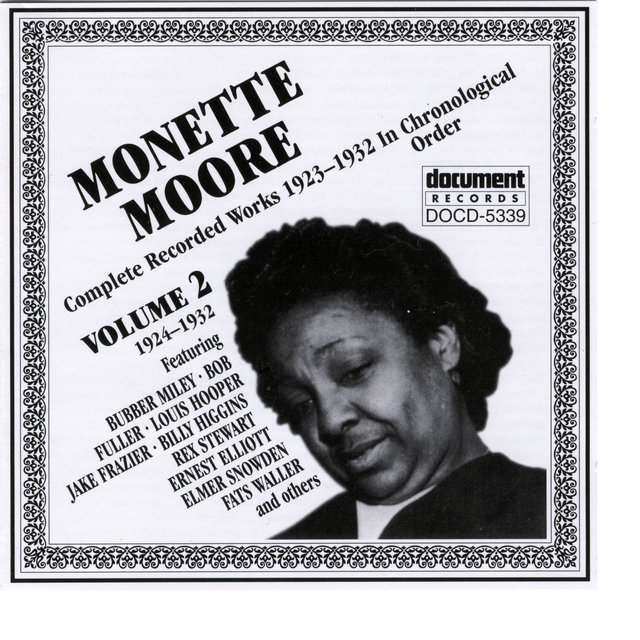 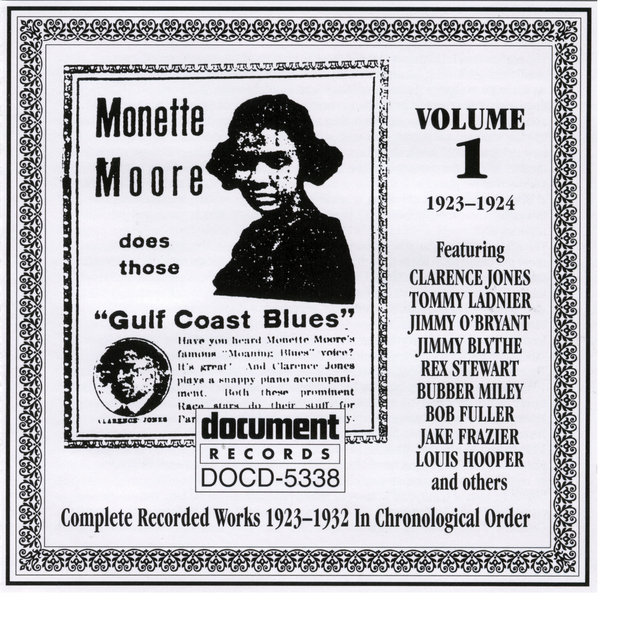 Somebody's Been Lovin' My Babe