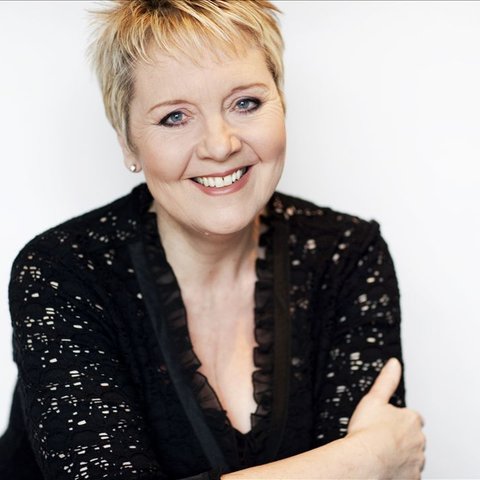 The British mezzo-soprano Susan Bickley is unusually versatile, with a repertory ranging from the early Baroque to the contemporary period. Many of her appearances have been in substantial German and Russian roles calling for considerable stage presence and power. Bickley was born in Liverpool and grew up with music-loving parents who encouraged her talents. Her father was a school music teacher and administrator. As early as age three, she was recorded singing Christopher Robin is saying his prayers. She attended the City University, London, and as she devoted herself more seriously to music, she moved on to the Guildhall School of Music and Drama. While there, she took the school's gold medal for singers, and she began to find parts soon after graduating. Her operatic debut came in Florence at the Maggio Musicale, where she appeared as Prosperpina in Monteverdi's Orfeo. In 1991, she made her debut at the Royal Opera House in London in Mussorgsky's Boris Godunov, and she has since returned there in Slavic roles, among others: Aksinya in Shostakovich's Lady Macbeth of the Mtsensk District and the Old Countess in his The Nose, Lyudmila in Smetana's The Bartered Bride, and Babulenka in Prokofiev's The Gambler. During the 2018-2019 season she appeared at the ROH as Marfa Ignatevna Kabanova in Janacek's Katya Kabanova. Bickley has also been associated closely with the English National Opera, where she has appeared has Herodias in Strauss' Salome, Eduige in Handel's Rodelinda, and a pair of world premieres, Ryan Wigglesworth's The Winter's Tale and Tansy Davies' Between Words. She has also appeared at other major English and Welsh houses, as well as singing the role of Countess Geschwitz in Lulu at Opera Vlaanderen. In concert she has sung Fricka in Wagner's Das Rheingold and Die Walküre, as well as Waltraute in Götterdämmerung, and in the U.S. she has appeared as Herodias in San Francisco and Dallas. Her recital appearances have involved collaborations with top-notch accompanists: Roger Vignoles at the Kennedy Center in Washington and Iain Burnside at Wigmore Hall. Bickley's large discography stretches back to an appearance on a 1996 recording of songs by Reynaldo Hahn. She has recorded for Hyperion, NMC, Chandos, Black Box Classics, Naxos, Signum Classics, Warner Classics, Delphian, and Nimbus. Her recording of songs by Debussy, Satie, Fauré, and Dove with soprano Claire Booth appeared on the latter label in 2019. 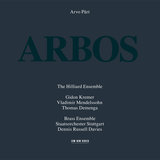 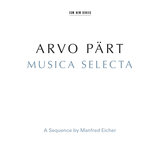 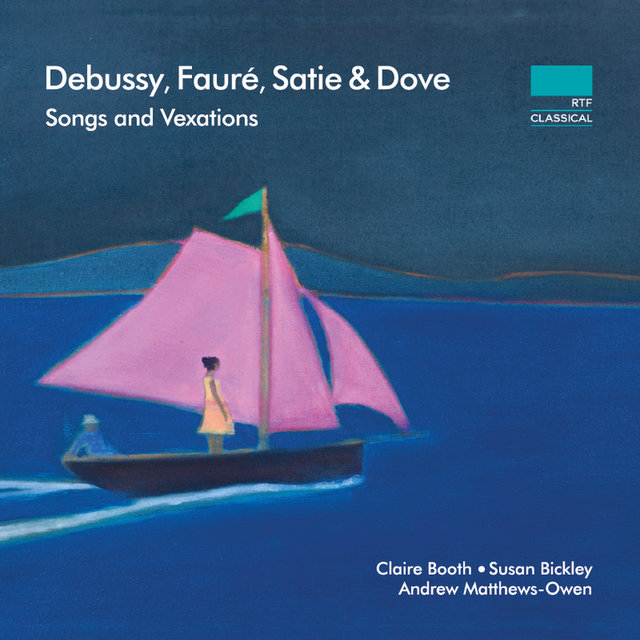 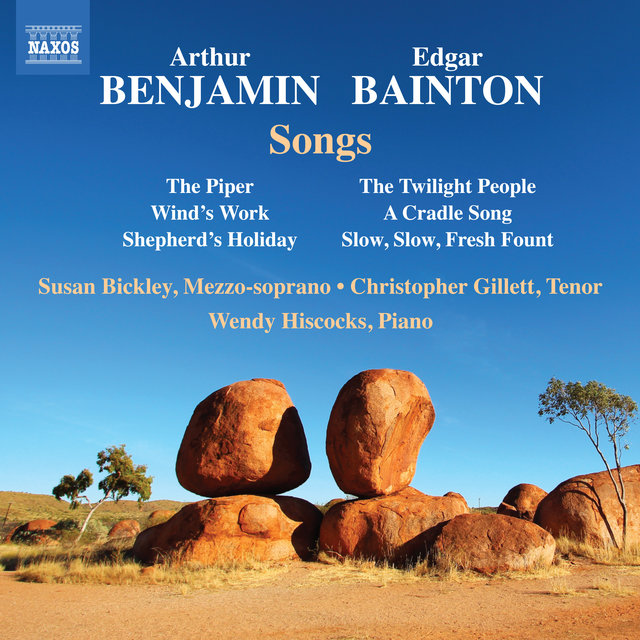 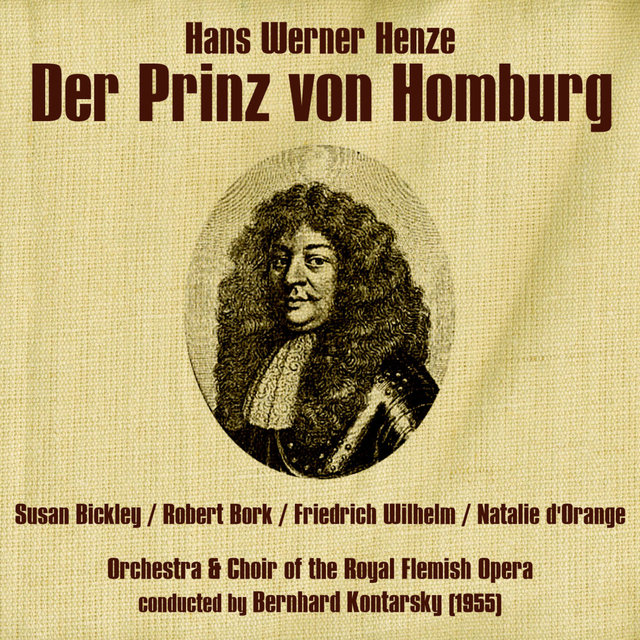 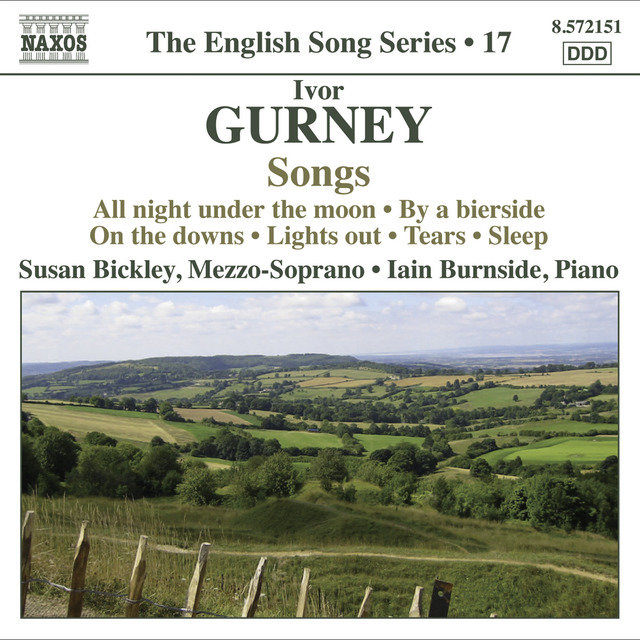 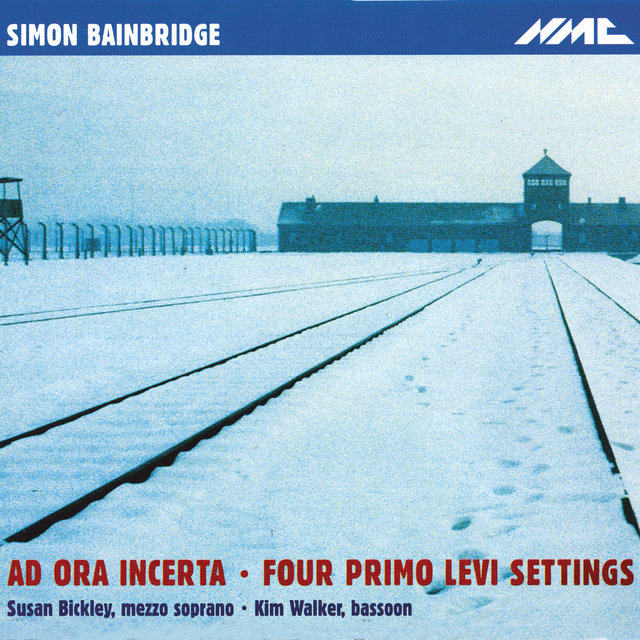 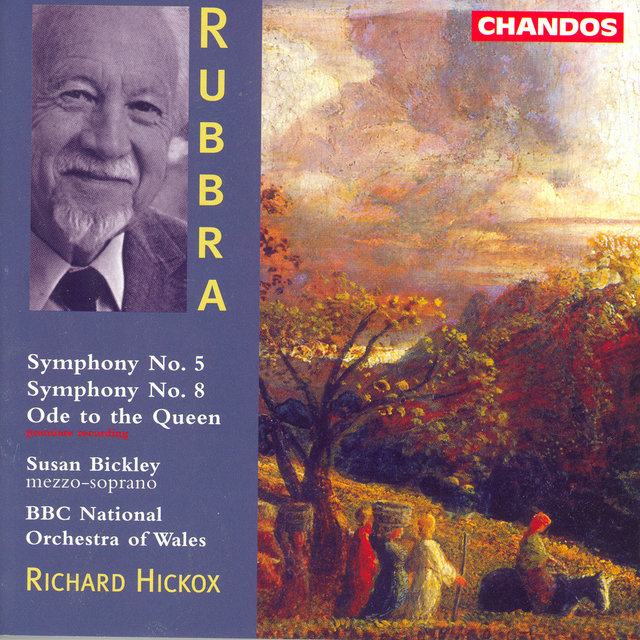 Rubbra: Symphonies Nos. 5 and 8 / Ode To the Queen
Susan Bickley 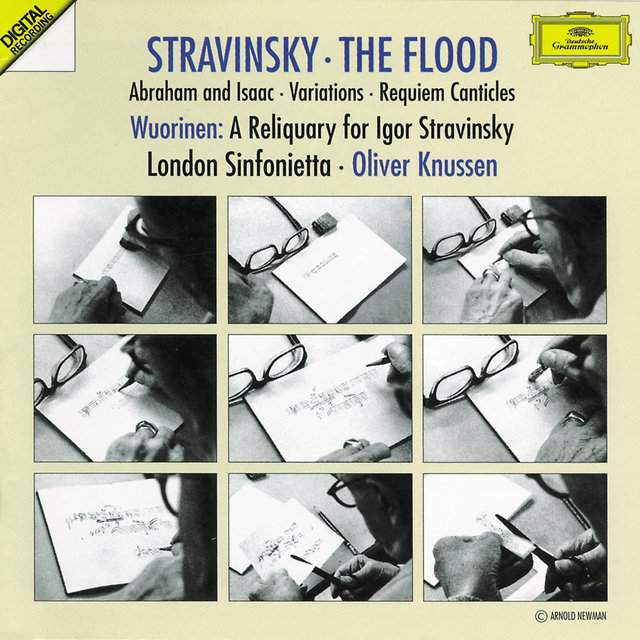 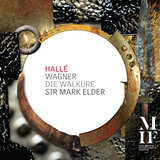