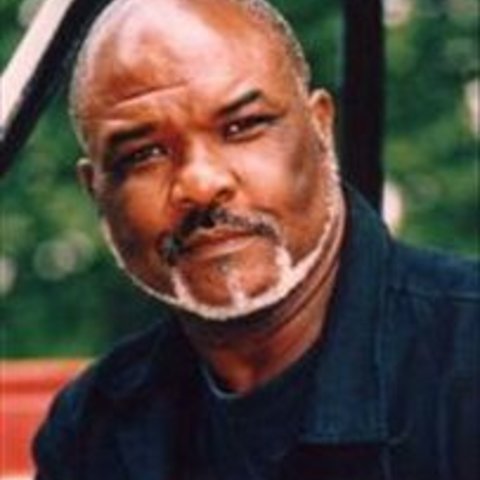 After training in the United States and beginning his career there, Jamaican bass baritone Willard White moved to the United Kingdom, rapidly assuming a leading position among the singers of his time. His burly, well-knit voice — powerful and commanding — has been heard in an extraordinary range of roles for both bass and bass baritone. The leading Porgy of his time (having recorded the role twice and having been at the center of the Glyndebourne Festival's landmark production of Gershwin's opera), White adroitly avoided being so closely identified with the role that managers could not imagine him in other parts. One of the most in-demand singers in the new millennium, White has enjoyed successes in works ranging from Monteverdi through Handel, Mozart, Bellini, Rossini, Verdi, Wagner, Mussorgsky, Strauss, and Britten to Ligeti and John Adams. His imposing presence and penetrating musicianship have endeared him to conductors and stage directors alike.

White began his vocal studies in his native country, continuing his training at New York's Juilliard School of Music. His debut took place in Washington, D.C., where he sang Trulove in The Rake's Progress, followed by an engagement with the New York City Opera, where he made his first appearance on March 14, 1974, as Colline. He remained with the company through the fall 1975 season, singing such other roles as Giorgio in I Puritani, Creon in Medea, Count Ribbing (Un ballo in Maschera), and Timur.

White's British debut came as Porgy at the Camden Festival, followed by Osmin in a 1976 production of Mozart's Die Entführung aus dem Serail with the Welsh National Opera. From that point forward, White's career expanded rapidly. With the English National Opera, he appeared first as Seneca in Monteverdi's L'incoronazione di Poppea, later as Achillas in Handel's Giulio Cesare, Hunding, Ivan Khovansky, and Vanderdecken in Wagner's The Flying Dutchman. White made his Glyndebourne Festival debut in 1978, singing the Speaker in Die Zauberflöte and Colline. In 1980, he returned to perform Osmin and the Sprecher, in 1981 to sing Truffaldino in Ariadne, in 1982 to add the King in Prokofiev's Love for Three Oranges, repeating Osmin and the King in 1983. When Simon Rattle assembled the cast for his landmark Glyndebourne production of Porgy & Bess in 1986, White was the choice for Porgy. He had previously performed the role with Lorin Maazel and the Cleveland Orchestra in the first complete recording of the opera and was now prepared to perform it with even greater insight and vocal authority. A subsequent recording of the Glyndebourne cast with Rattle was highly praised for revealing, as never before, the true magnificence of Gershwin's score.

Covent Garden beckoned in 1980 when White sang Don Diego in Meyerbeer's L'Africaine, followed by Fafner and Klingsor, Timur, Pizarro, Wotan, Sarastro, and Porgy in the first production of Gershwin's opera by that company. Amsterdam has heard his Banquo, Oroveso, Prince Gremin, and Goloud (the latter role served for White's belated Metropolitan Opera debut after years of experience singing the part in other theaters). For Edinburgh, the singer essayed Schoenberg's Moses in 1992 and at Geneva, he was heard as Claggart in 1994. Among concert works, he has premiered scores as varied as Paul McCartney's Liverpool Oratorio and John Adams' El Niño (both recorded). Among White's many fine recordings, his Elijah stands out, a galvanizing blend of fiery Old Testament exhortation and lyric persuasion. 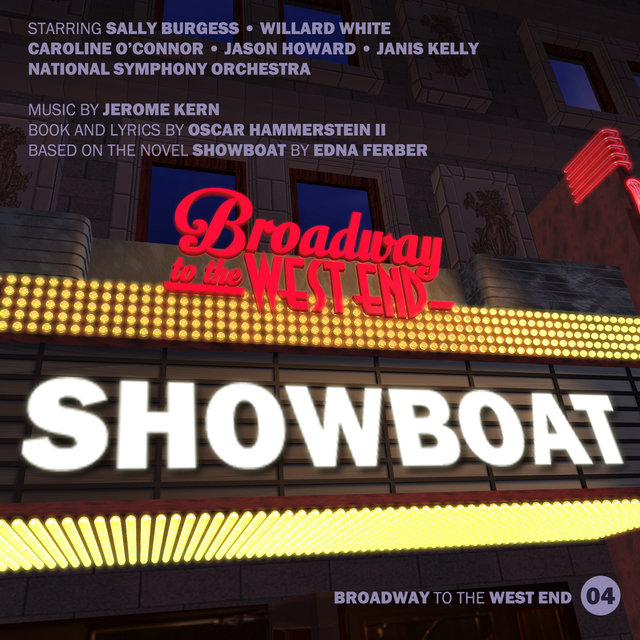 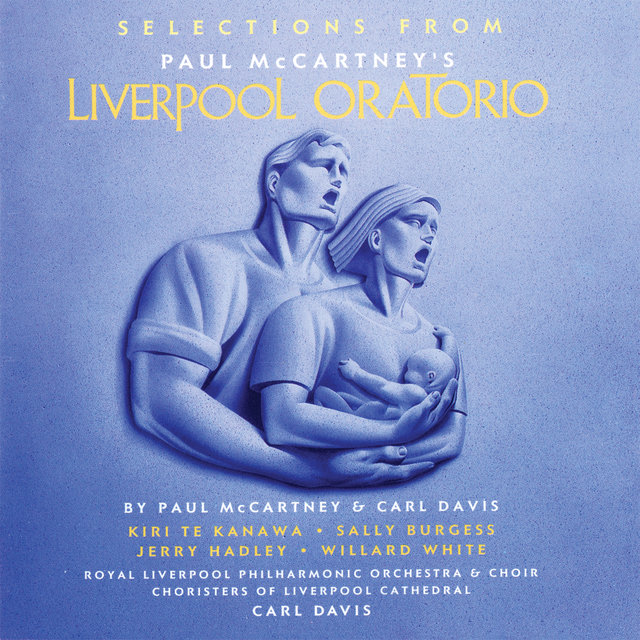 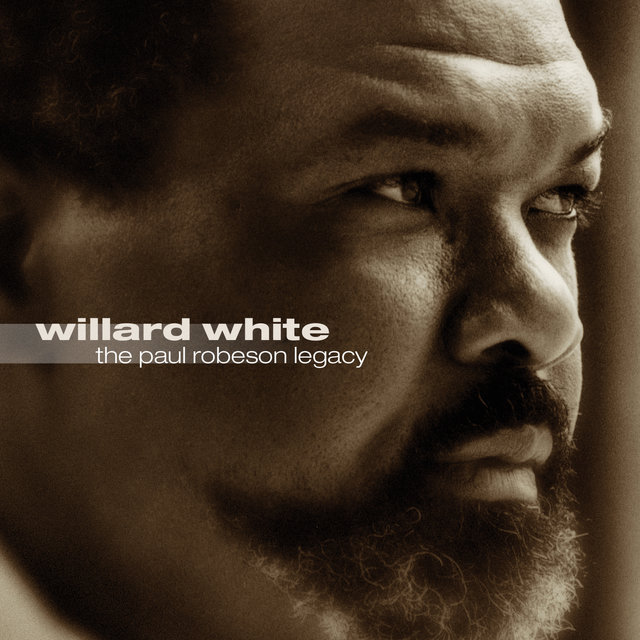 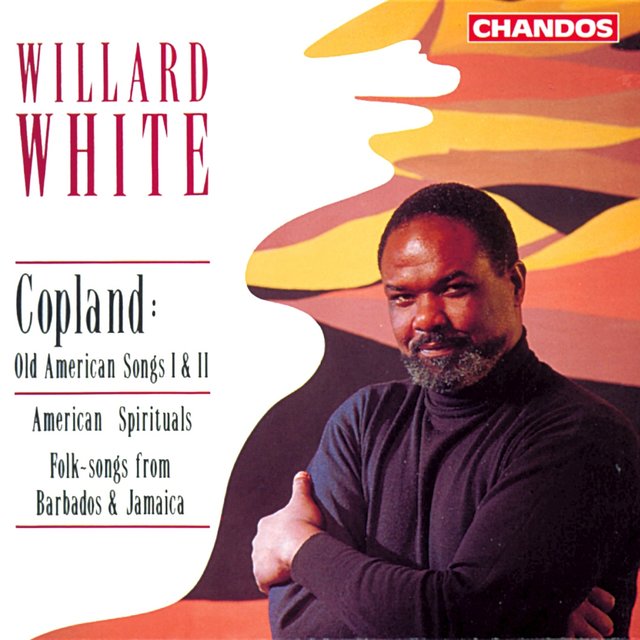 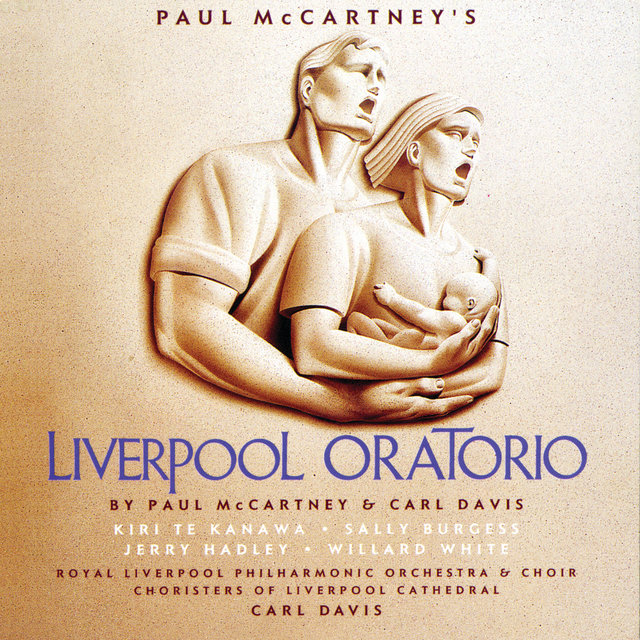 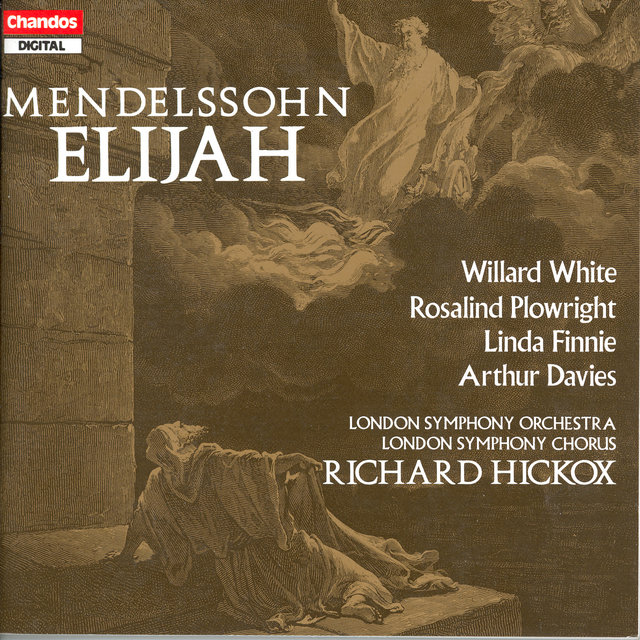 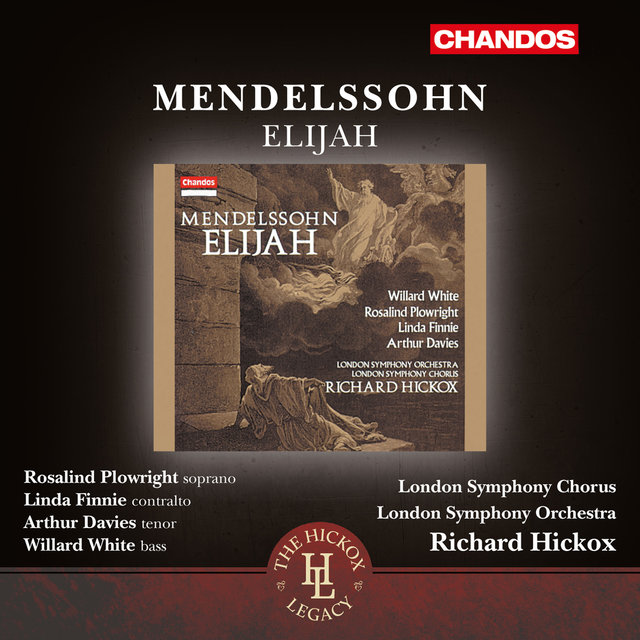