During the 1960s and 1970s, this British bass baritone gained a significant reputation as a leading Wagner singer, imprinting both Wotan and Hans Sachs with his incisive, somewhat gritty timbre and penetrating musical sensitivity. While his voice lacked the plush luxuriance of earlier interpreters of these roles, its cleaving sound carried well and implied all of the authority demanded by the father of the gods on the one hand and the wise and beloved master singer on the other. Bailey's Amfortas, as sung at Covent Garden, was another memorable interpretation, tortured in physical presence and colored with all the complexities of that anguished character.

Following studies at Rhodes University in South Africa, Bailey continued his musical training at the Vienna Music Academy, working there with such distinguished pedagogues as Julius Patzak, Adolf Vogel, and Joseph Witt. In 1959, he made his debut with the Vienna Chamber Opera in Rossini's one-act La cambiale di matrimonio, singing the bass role of Tobias Mill. The next year, he began an engagement at Linz. In 1963, he moved to Wuppertal and, from 1964 to 1967, sang at Düsseldorf. In 1967, Bailey began an association with Sadler's Wells Opera (later the English National Opera) that led him to international recognition. While his debut at the "second" London company was as Count Almaviva in Mozart's Le nozze di Figaro, it was his Hans Sachs that brought acclaim. Under the tutelage and baton of Reginald Goodall (largely overlooked by English opera companies until then), Bailey fashioned a sympathetic character, handsomely and untiringly sung. Not long after, introduced with a rather patronizing acknowledgement by Sir David Webster, Bailey stepped in to save a Meistersinger at the Royal Opera House, leaving critics wondering why he hadn't been engaged there in the first place.

The 1970s brought Bailey's Wotan in the ENO's famous English-language Ring at the Coliseum, subsequently recorded and made available once more in the new millennium. His Hans Sachs was heard in such other venues as Brussels, Hamburg, Munich, and New York. In the latter city, Bailey sang the role at the New York City Opera in 1975 and the next year, performed it again for his Metropolitan debut. Bayreuth, meanwhile, had also heard his Amfortas and Gunther.

As his fame spread, Bailey returned to some of the Italian roles he had sung upon his move into the baritone range in the 1950s and early '60s. For the English National Opera, he essayed Count di Luna and a few other such true baritone parts before returning to a mix of registers, singing Pizzaro and the Forester in Cunning Little Vixen (bass baritone) and Prince Gremin and Marshall Kutuzov (both bass roles). Bailey's artistic eclecticism led to his being selected to play Dallapiccola's Job for his La Scala debut in 1967 and to his singing Johann Matthys in the 1985 premiere of Alexander Goehr's Behold the Sun at Duisburg. In the 1990s, Bailey sang bass roles for Opera North (the Landgraf and Oroveso). His Glyndebourne Festival debut came in 1996 with an unforgettably seedy portrayal of Schigolch.

Although his voice was not especially phonogenic, Bailey recorded many of his best roles all under major conductors. With Solti, he committed his Hans Sachs and Dutchman to disc. His "English" Wotan under Goodall remains commanding, as does his title role performance in Tippett's King Priam. A Wotan's Farewell with Klemperer, however, finds both singer and conductor off form. 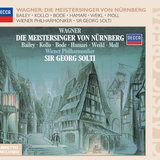 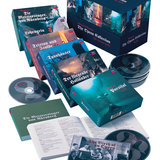 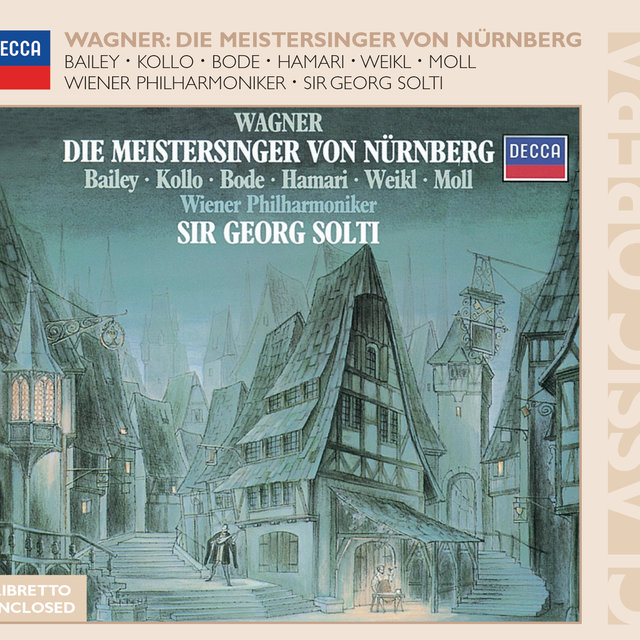 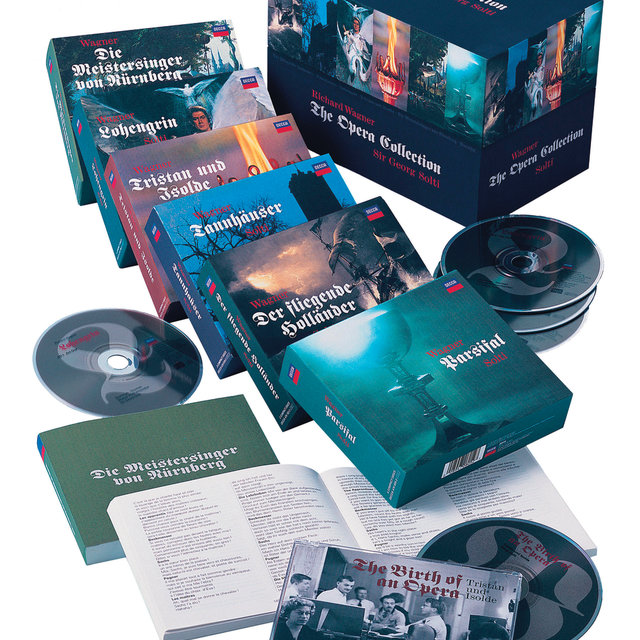 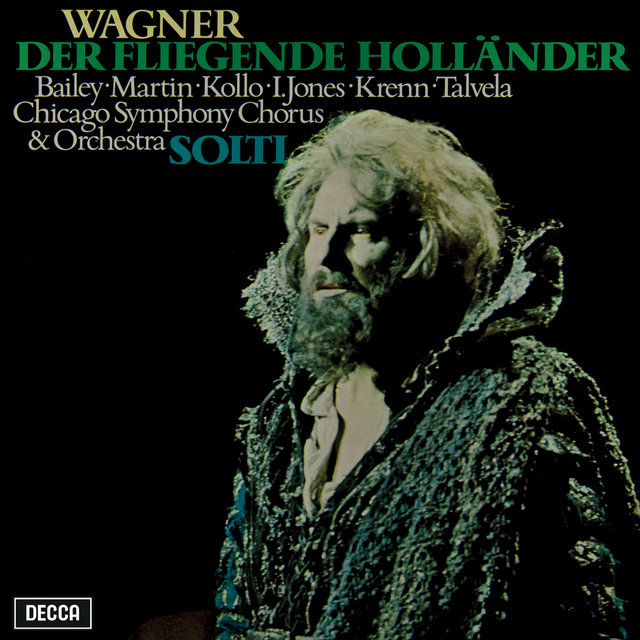 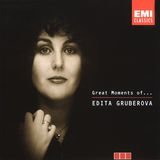