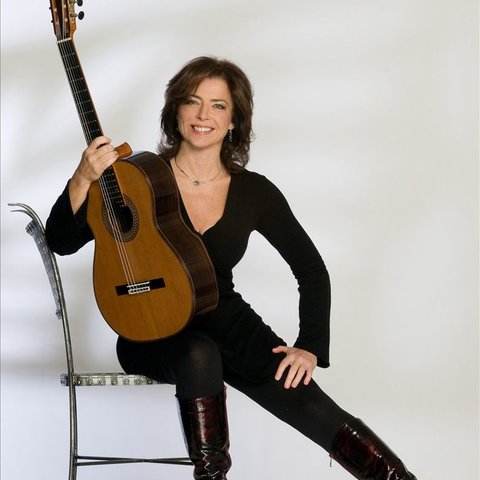 Dale Kavanagh is a Canadian-born guitarist who has spent much of her professional life in Germany. She is especially noted as a player of guitar chamber music.

Kavanagh was born in 1958 in Halifax, Nova Scotia, Canada. She started piano lessons at age five, also studying the clarinet, and, from age ten, guitars of various kinds as well as the mandolin: he played steel string guitar and electric jazz guitar, turning only later to the classical instrument. She studied at Acadia University and Dalhousie University in Nova Scotia, moving on to the University of Toronto for studies in guitar. Kavanagh completed her education at the Musik Akademie der Stadt Basel in Switzerland, working with Oscar Ghiglia and taking a wide variety of master classes that included work with artists from beyond the guitar field, including the Juilliard and Emerson String Quartets, and composer John Cage. She continued to take a strong interest in contemporary music, becoming the dedicatee of new guitar works, including several guitar concertos, from composers including Stephen Dodgson, Stephen Funk Pearson, and Bruce Shavers. Kavanagh has performed as a soloist with the Gewandhaus Orchestra Leipzig, the Berlin Symphony Orchestra, and the Prague Chamber Orchestra, among other orchestras. She is perhaps most visible as one half of the Amadeus Guitar Duo with her husband, Thomas Kirchhoff; the pair has appeared in more than 40 countries.

Kavanagh has a substantial solo recording catalog on the Hänssler label, beginning with the album 20th Century Variations in 1998. In the 2010s, she moved to Naxos. Many of her recordings focus on the music of the 20th century. In 2019, she released Dale Kavanagh plays Rodrigo on Naxos. Kavanagh has also composed and recorded several solo guitar works. Since 1999, she has taught guitar at the Detmold University of Music, and she has given master classes at her alma mater, Acadia University. 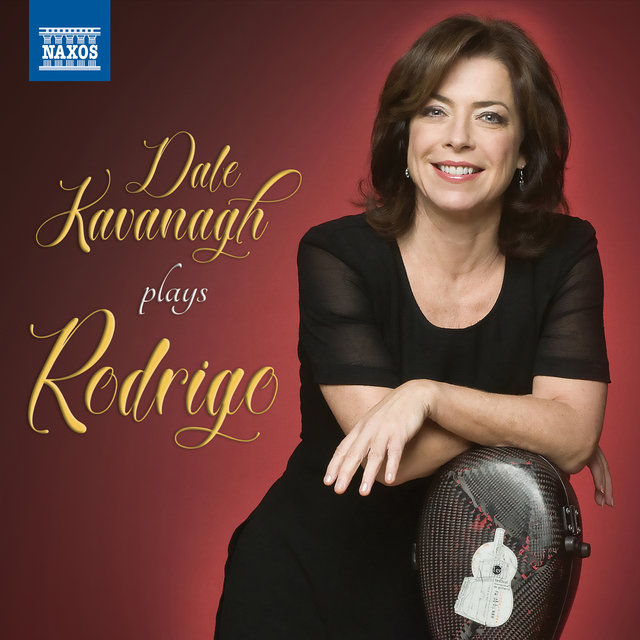 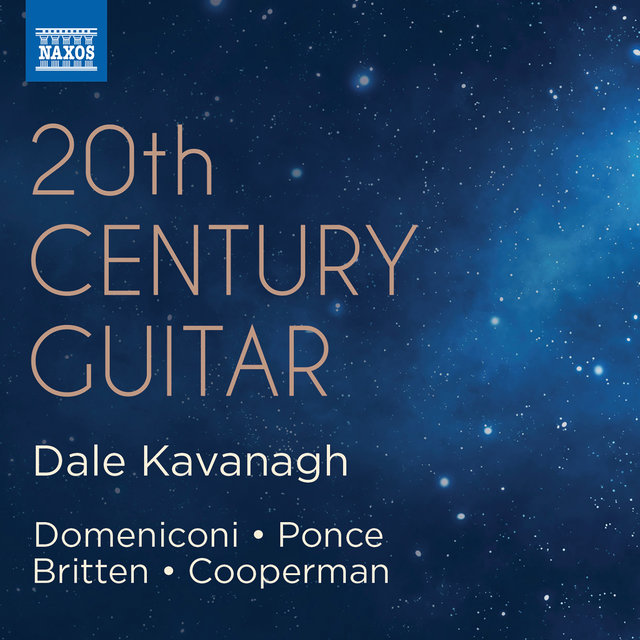 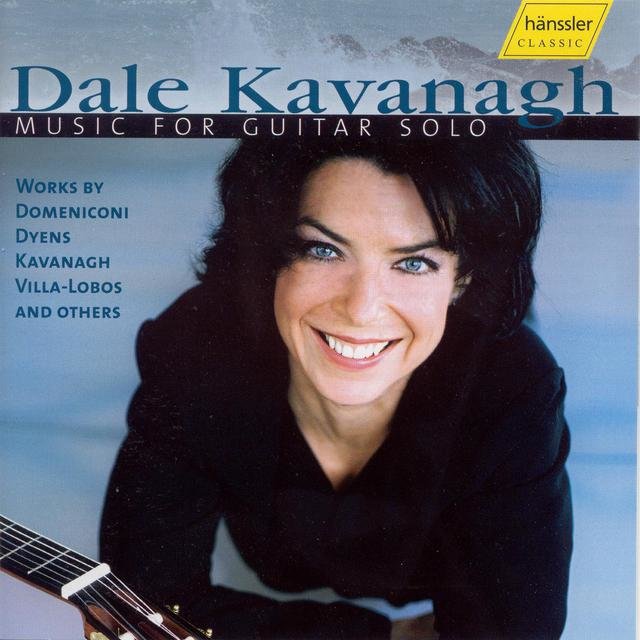 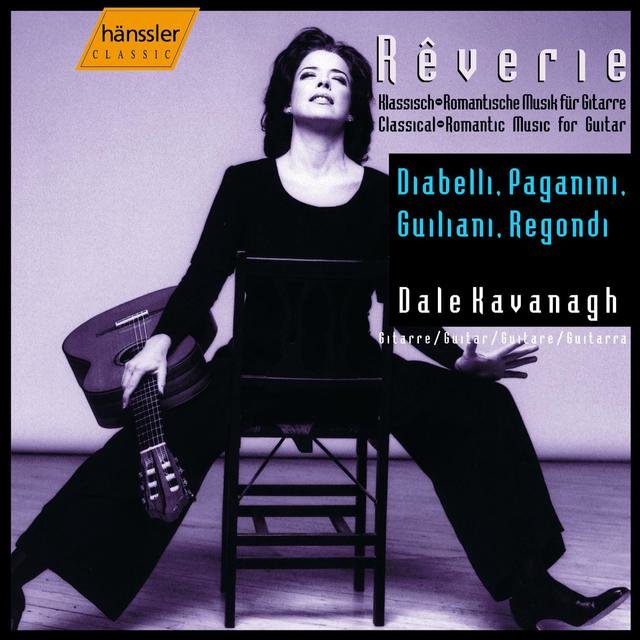 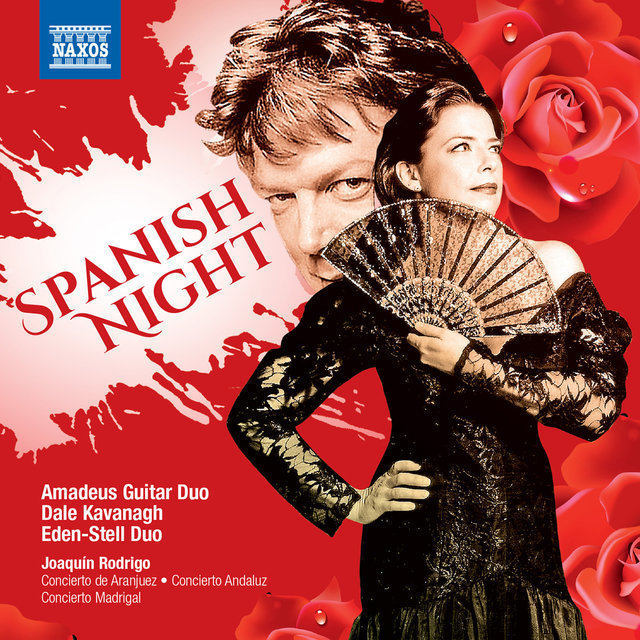 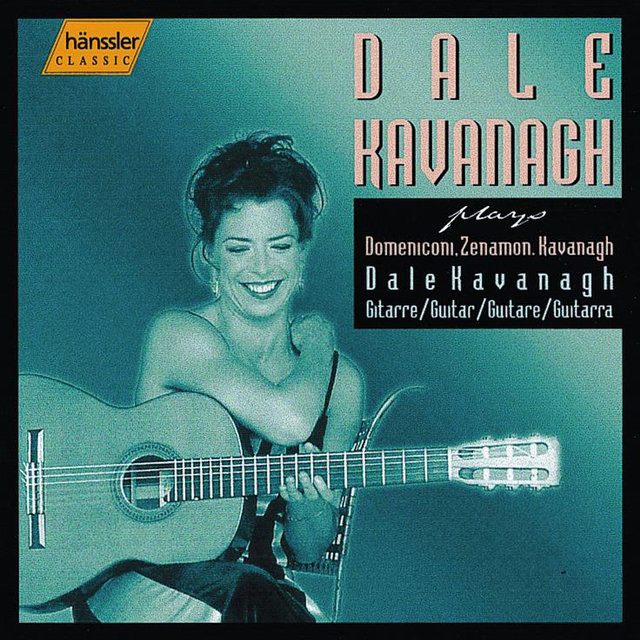 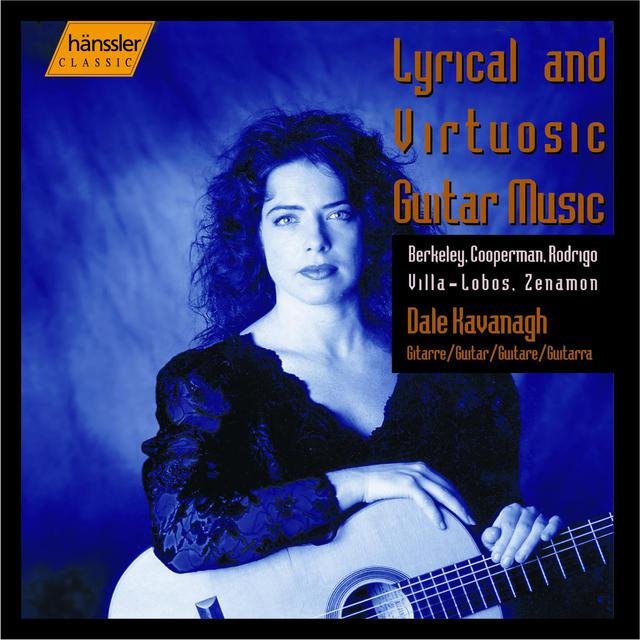 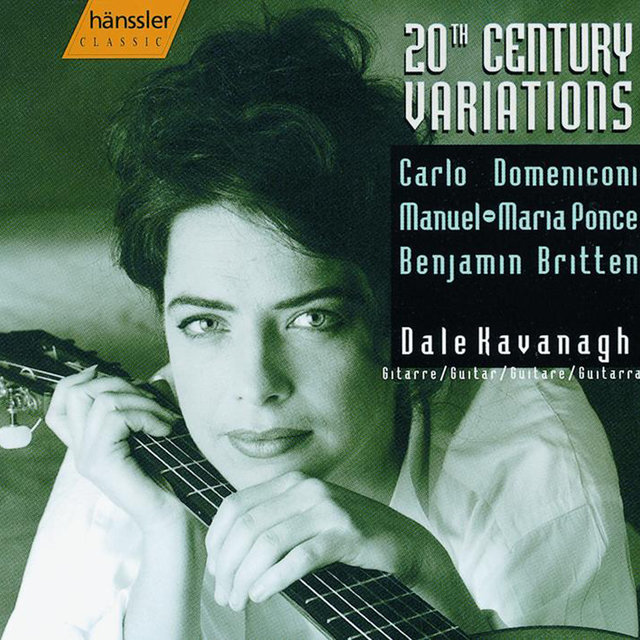