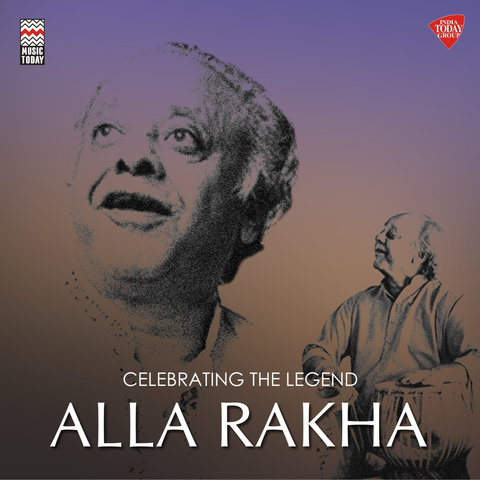 With the passing of Ustad Alla Rakha (born: Allarakha Kahn) on February 3, 2000, from a heart attack, India lost one of its most influential musicians. Called the "Einstein of rhythm" by Grateful Dead percussionist Mickey Hart, Rakha helped introduce Indian classical music to the western world with his tabla playing. A longtime accompanist of sitarist Ravi Shankar, Rakha is remembered for the highly melodic rhythms that he coaxed from his instrument. Shortly after his death, Indian president K.R. Narayanan announced that "an uncommon pulsation has been stilled. His wrists, palms, and fingers produced from the tabla percussion of magical quality which maintained the tenor and tempo of India's uniquely assimilative musical culture."

The son of a farmer, Rakha was born in the Phagwal village of Jammu, 80 km from Lahore. Leaving home, at the age of 12, he moved into an uncle's home in Gurdaspur. Inspired by the playing of local musicians, he convinced tabla player Mian Qader Baksh of the Punjab Gharana (school) to take him on as a disciple. He also studied with Ustad Ashiq Ali Khan, who taught him the melodic vocal style Raag Vidya.

Rakha mastered his lessons quickly. By his 15th birthday, he had begun working with a theater company. After working as an accompanist in Lahore, Rakha accepted a position with All India Radio in Delhi in 1936. He remained with the station until 1940 when he became involved with the Hindi film industry as a session musician. He eventually rose to the position of music director for Rangmahal Studios.

Moving to classical music in 1948, Rakha resumed his career as an accompanist. In addition to working with Ravi Shankar throughout the 1960s and ‘70s, he collaborated with sitarist Vilayat Khan and American drummer Buddy Rich, with whom he recorded the East-meets-West album Rich A La Rakha.

Rakha's legacy is continued by his sons Zakir Hussein and Fazal Quereshi. His beloved daughter, Razia, died of a sudden heart attack the night before his own death. 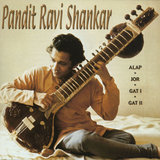 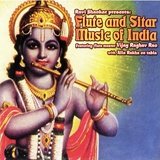 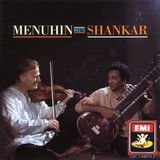 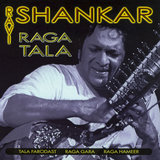 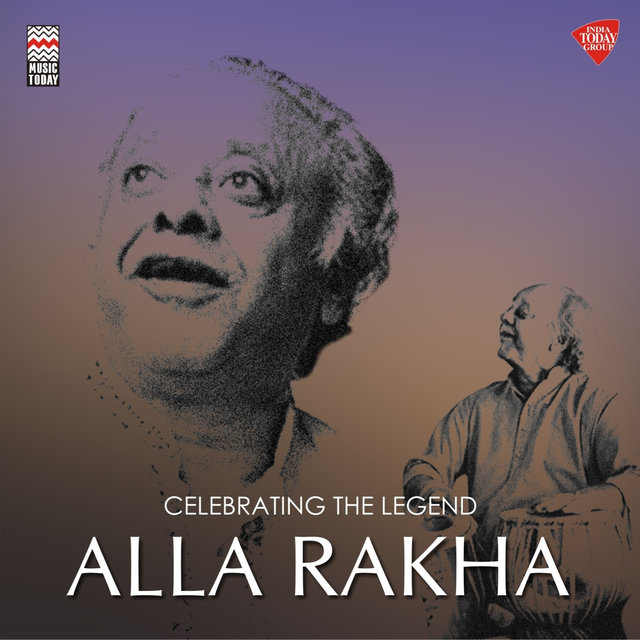 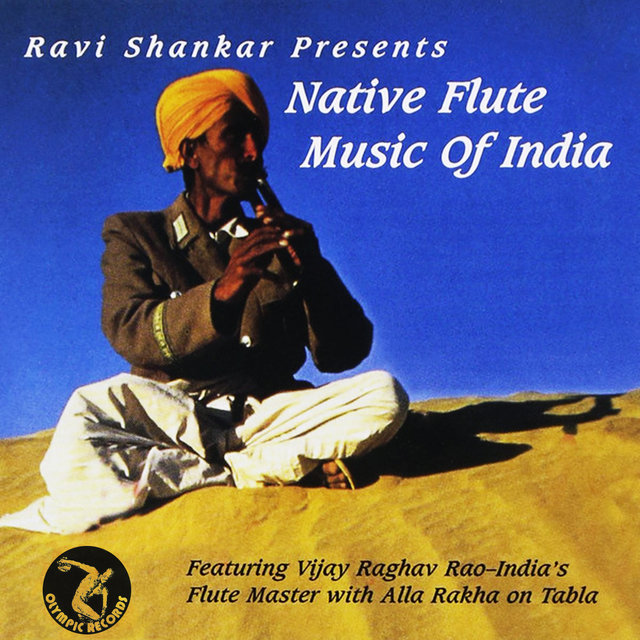 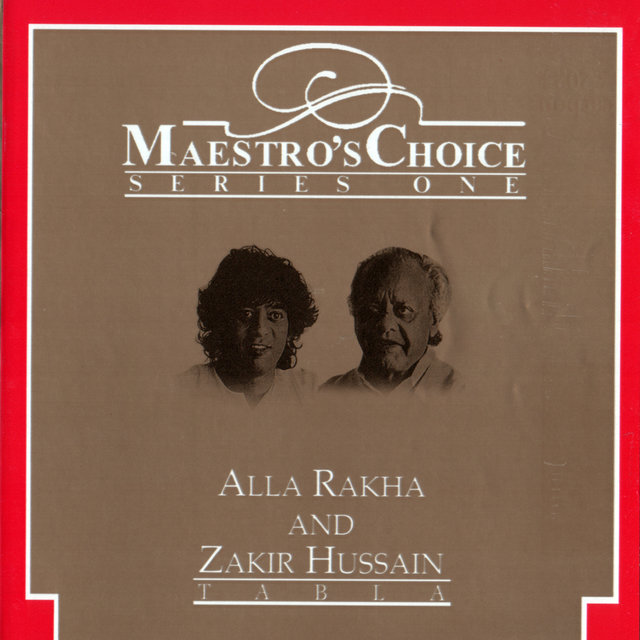 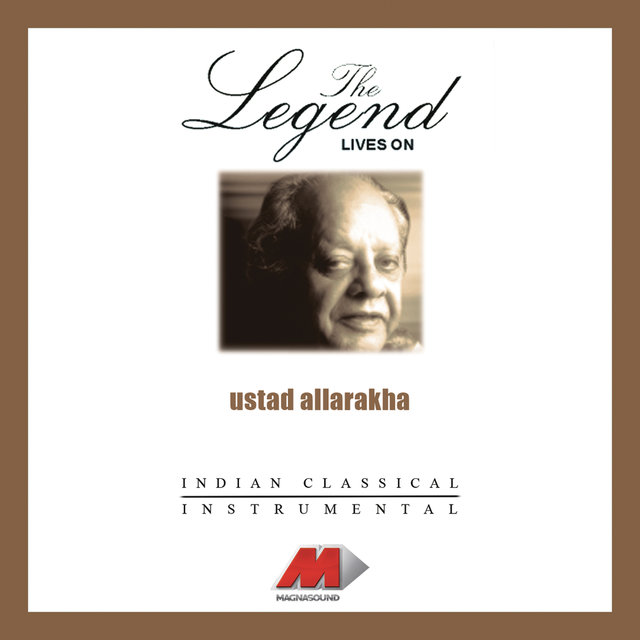 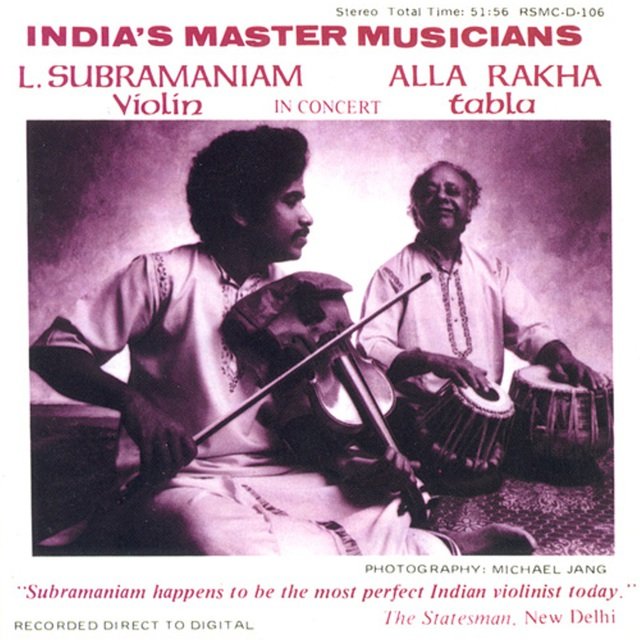 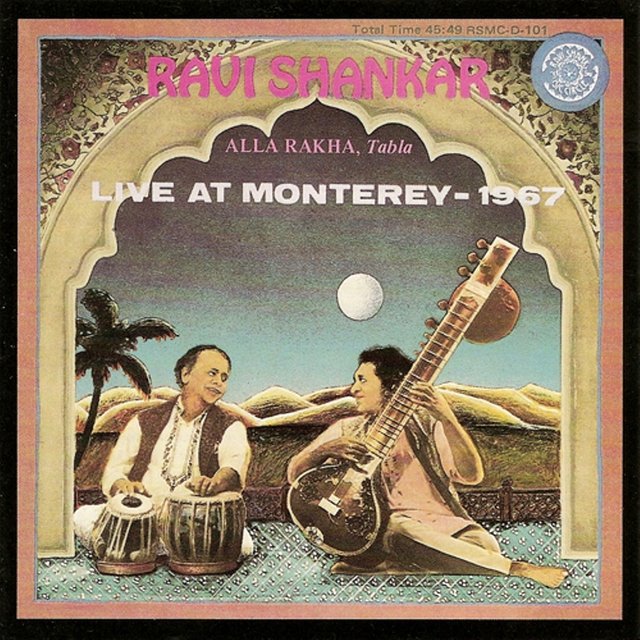 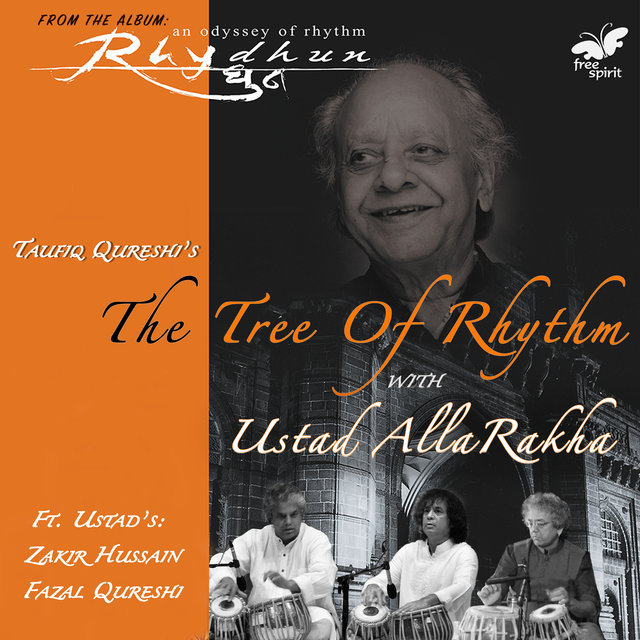 The Tree of Rhythm with Ustad Alla Rakha
Alla Rakha 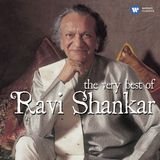 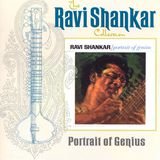 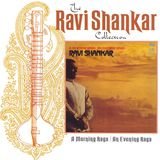 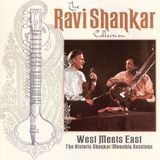