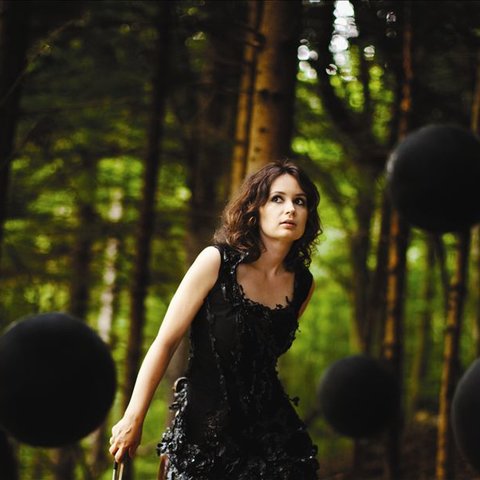 Violinist Patricia Kopatchinskaja is an unusually versatile musician, active in both mainstream repertory and the historical performance scene. She has also played contemporary music and has given at least a dozen world premieres.

Kopatchinskaja was born in Chisinau, then in the Moldavian Socialist Republic of the Soviet Union, in 1977. Her mother, a violinist, and her father, a percussionist, both played in a regional state folk music ensemble. Kopatchinskaja took up the violin at six, studying with a local teacher who had been a student of David Oistrakh. When she was 17, her family moved to Vienna, Austria, and she enrolled at the University of Music and the Performing Arts, studying both violin and composition. Kopatchinskaja completed her education at the Hochschule für Musik in Bern, Switzerland, where her teacher was Igor Ozim. She has continued to live in Bern, where she has married and raised a family.

Her résumé of concerto appearances with top orchestras is long and includes the Vienna, Berlin, and London Philharmonic Orchestras. Kopatchinskaja owns several violins, including a 1780s Neapolitan instrument by Ferdinando Gagliano that she uses in historical performances. She had to give up a loaner Guarneri del Gesù "ex-Carrodus" of 1741, however, because the logistics of importing it into Switzerland proved too arduous. Kopatchinskaja is equally well known in mainstream and historical-performance spheres; in the latter, she has performed with such ensembles as Il Giardino Armonico, the Orchestra of the Age of Enlightenment, and the innovative MusicAeterna in Perm, Russia. Her chamber music partners include cellist Sol Gabetta, clarinetist Reto Bieri, and pianist Markus Hinterhäuser. Her advocacy of contemporary music has been vigorous, and her world premieres include that of her own violin concerto, Hortus animae, with the Camerata Bern in 2014. Increasingly active in the U.S., Kopatchinskaja has served as an artistic partner with the St. Paul Chamber Orchestra since 2014. An inspiring musical administrator, she became the artistic director of the Camerata Bern in 2018 and assumed the same position at the Ojai Music Festival in California that same year.

Kopatchinskaja's recording catalog includes albums on the Naïve, Audite, ECM, and Alpha labels; on Alpha, she released Time & Eternity with Camerata Bern in 2019. 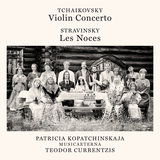 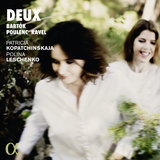 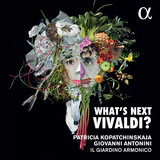 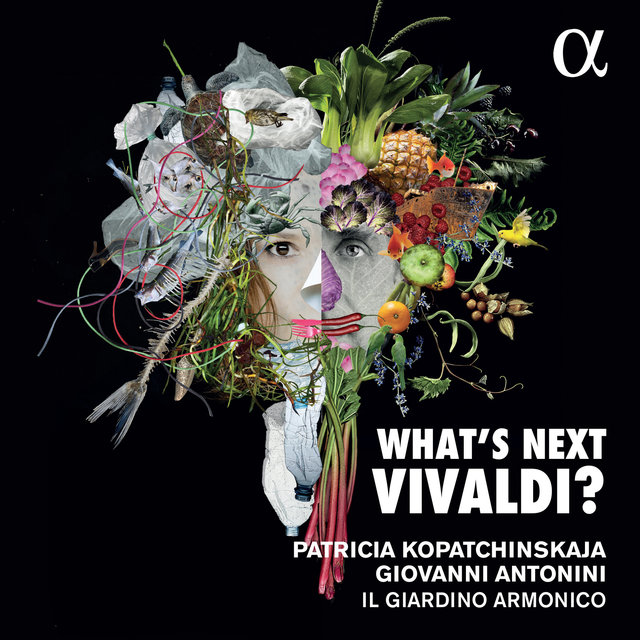 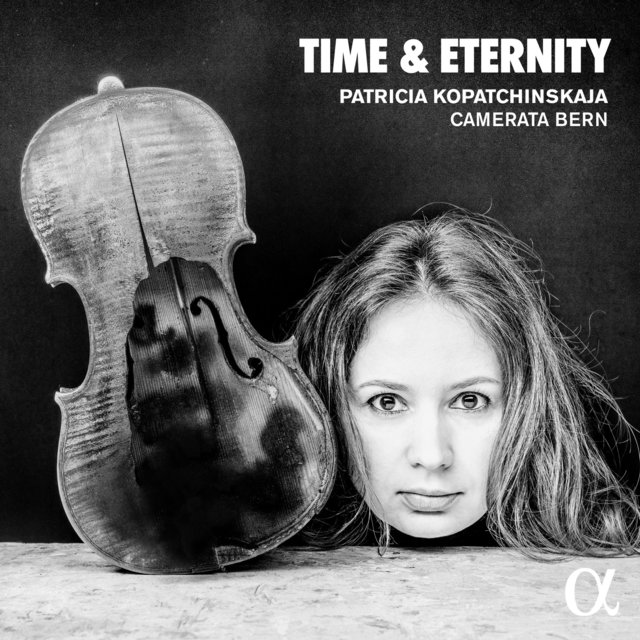 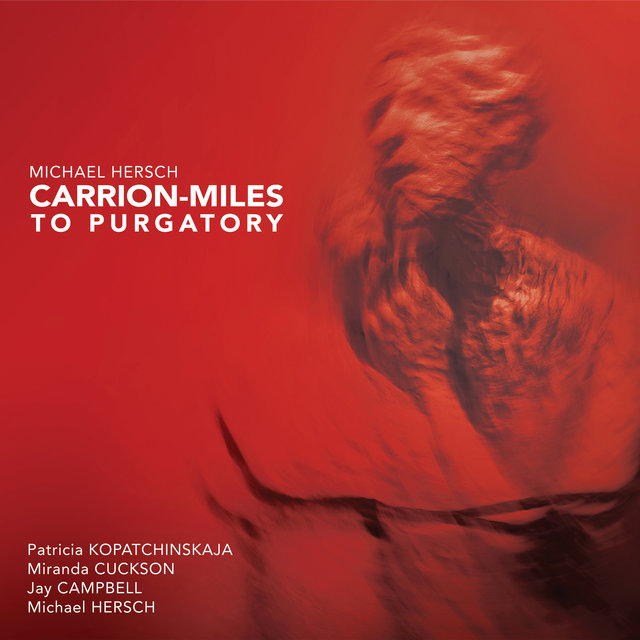 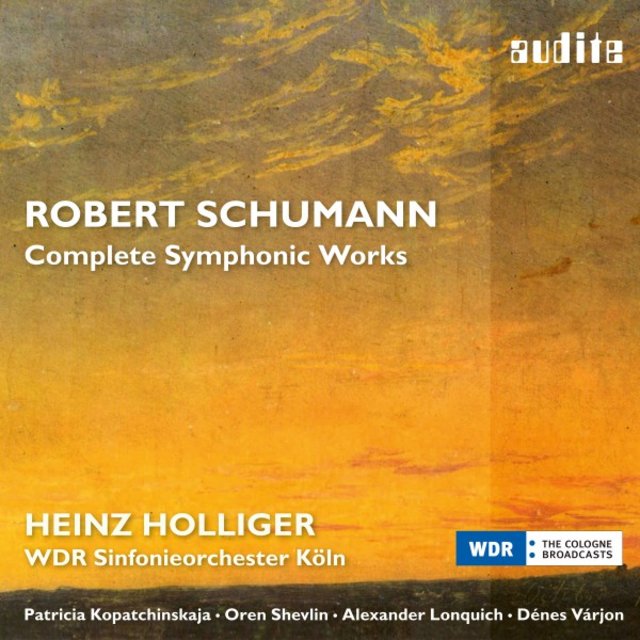 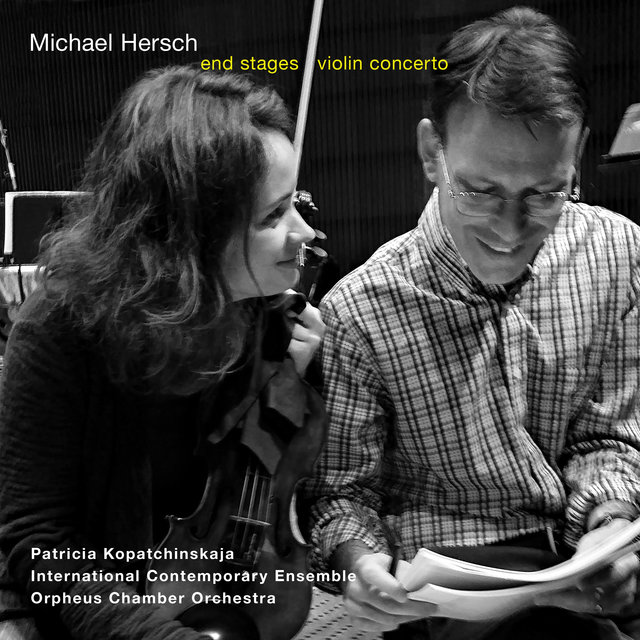 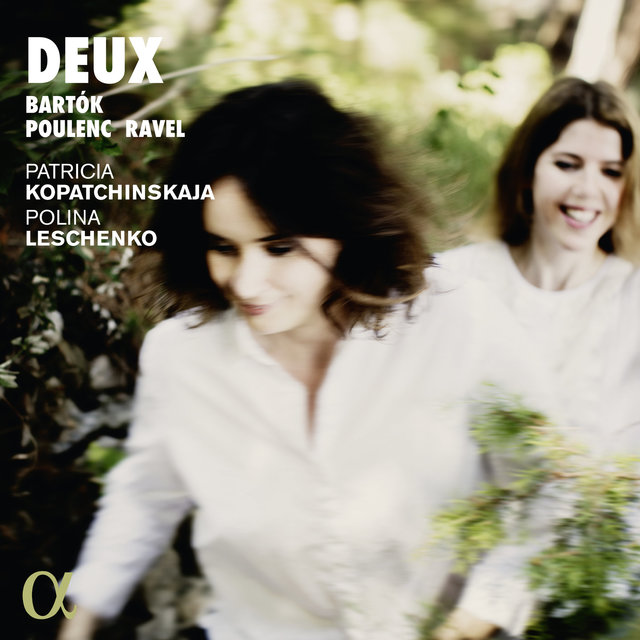 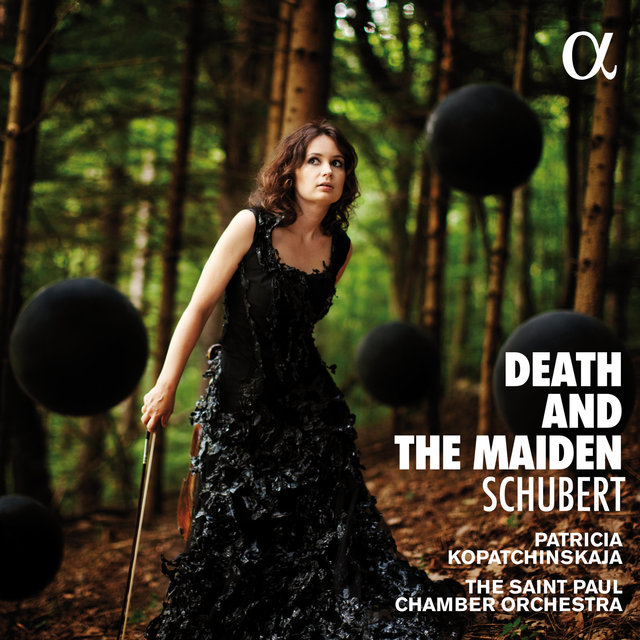 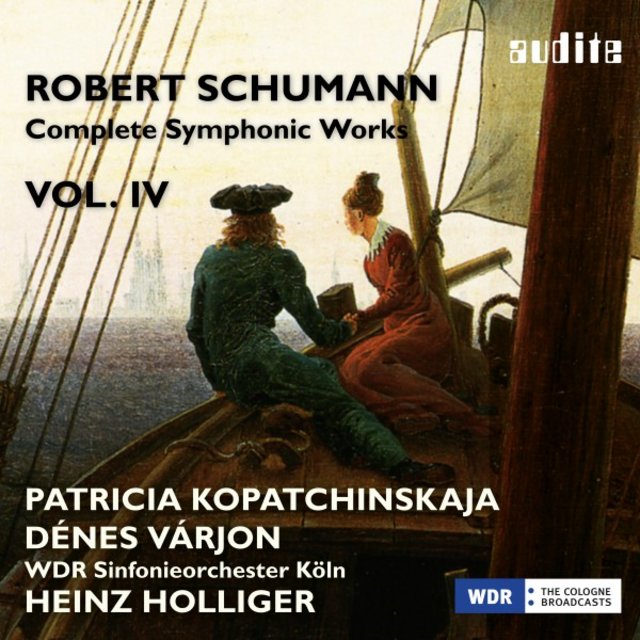 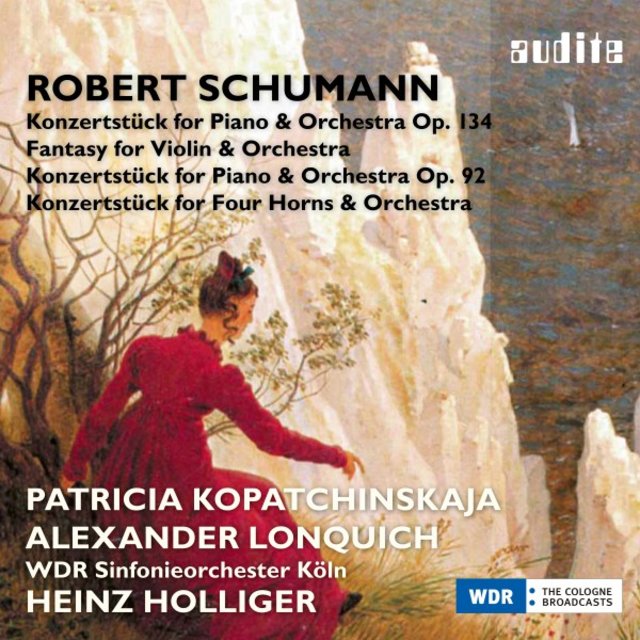 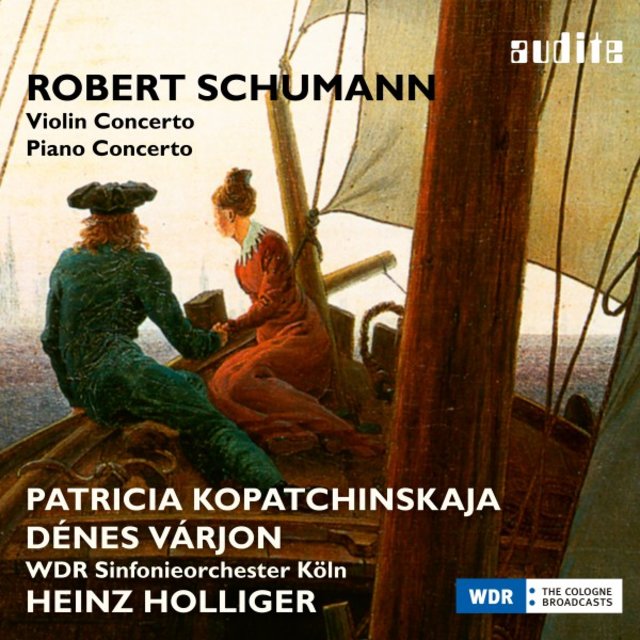 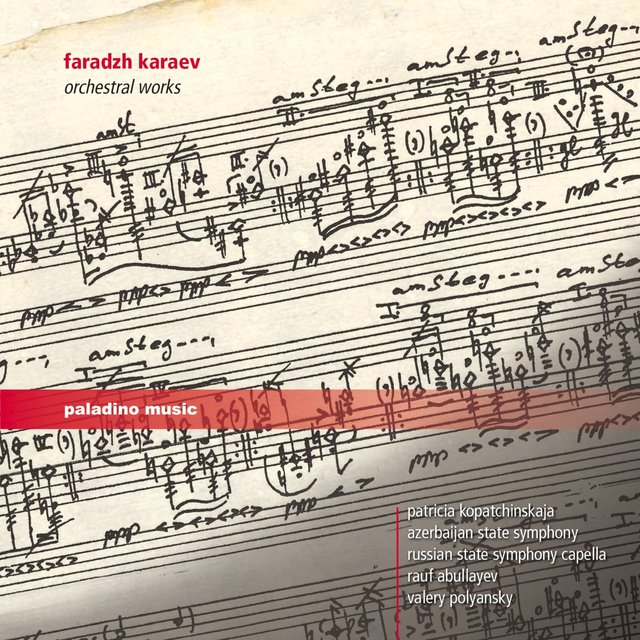 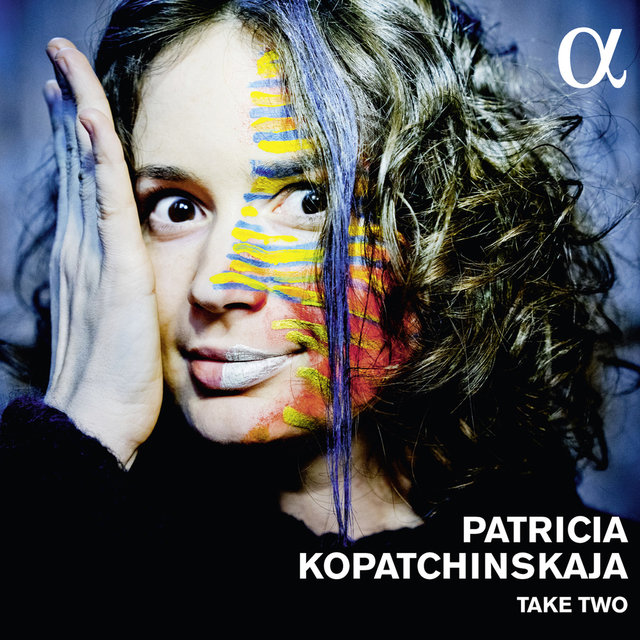 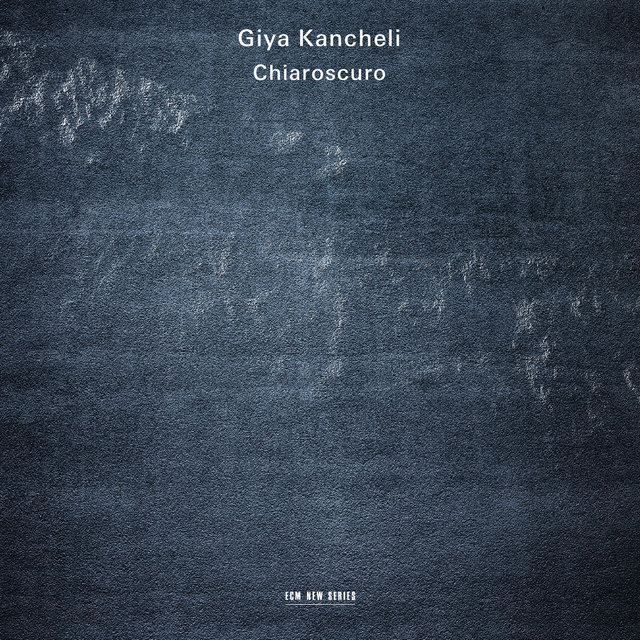 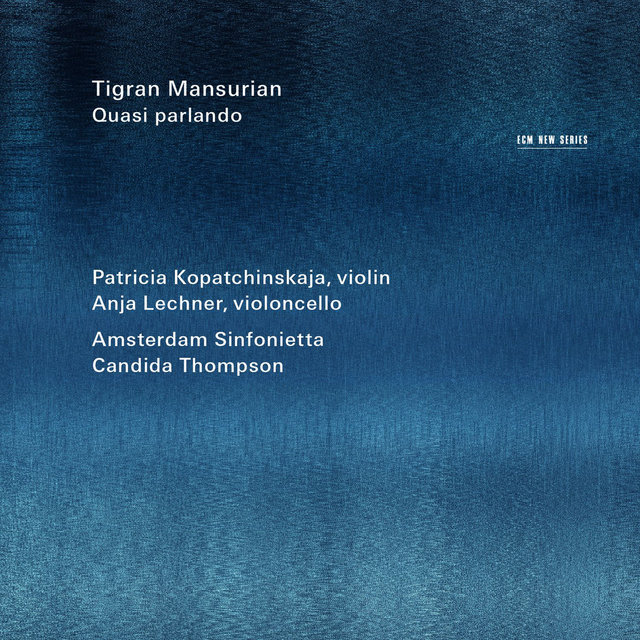 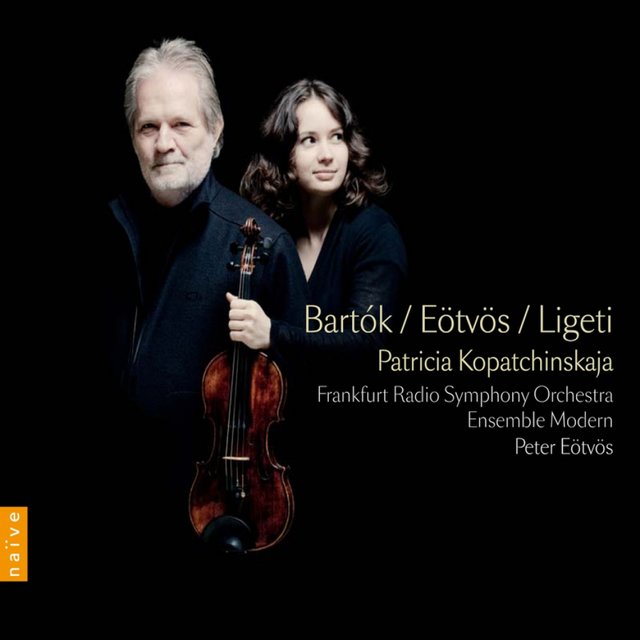 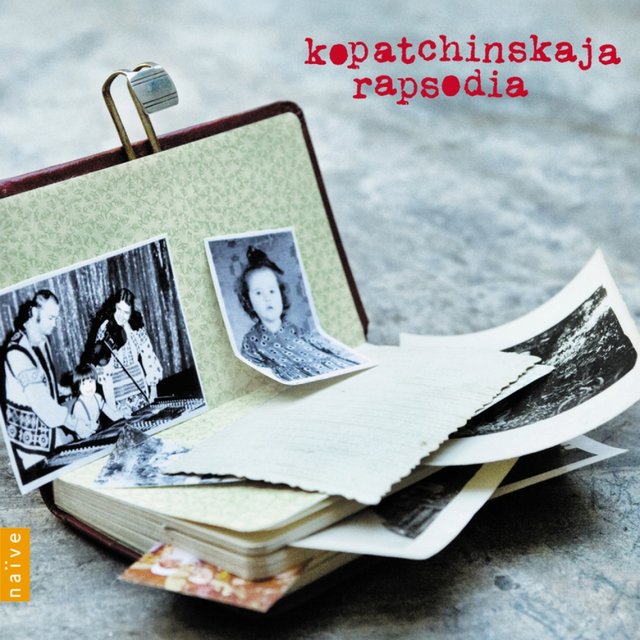 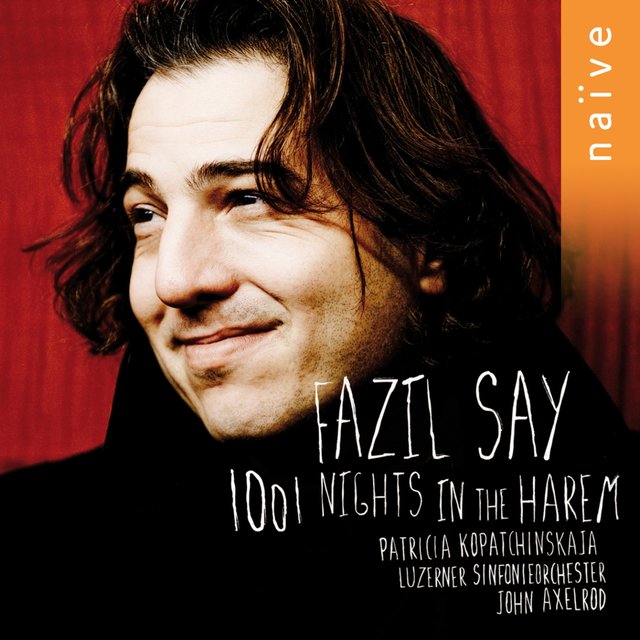 1001 Nights in the Harem
Fazil Say 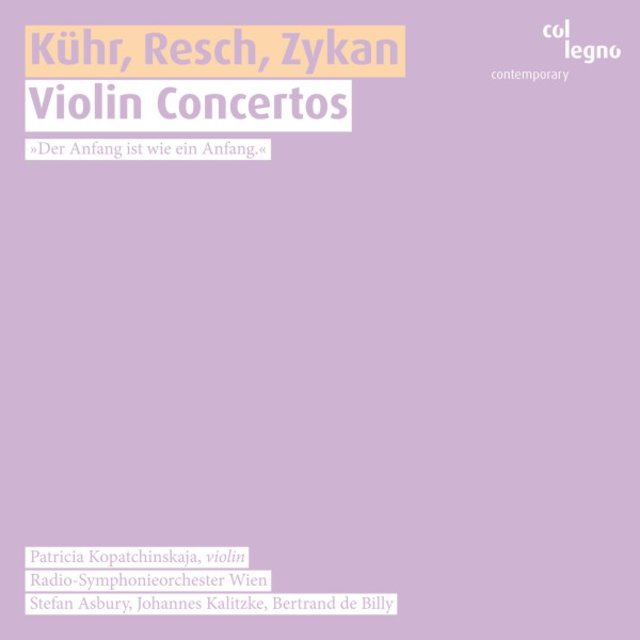 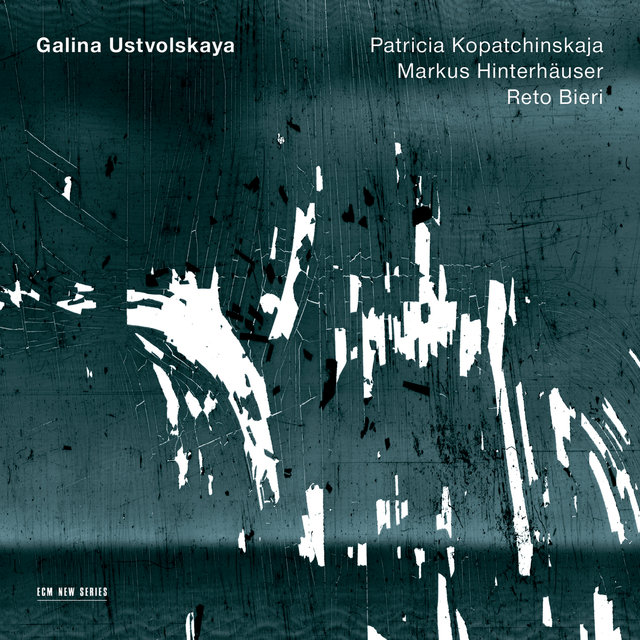 Stravinsky: Les Noces: Scene 1: The Tresses (At the Brides's House)

Stravinsky: Les Noces: Scene 3: The Departure of the Bride