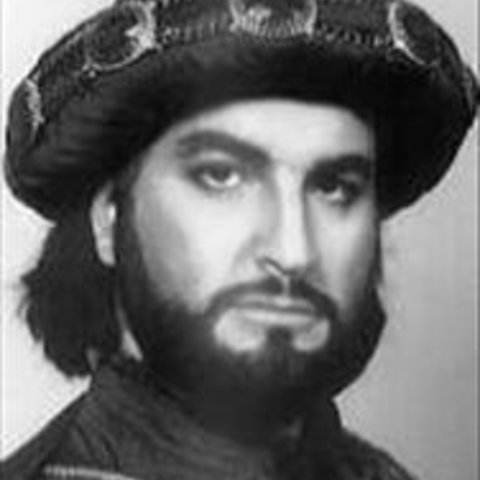 Although somewhat light-voiced, bass Michele Pertusi is among the most significant Italian singers to have emerged during the 1990s. His musicianship, stylishness, and steady, compact tone mark him as a major singer, one whose instrument will likely grow and darken over time. He initially concentrated on the bel canto repertory, undertaking roles best suited to his means; his reluctance to overburden his vocal production augurs well for longevity.

Although his career began at an early age, Pertusi had been well-trained. Studies with Carlo Bergonzi, Arrigo Pola, and Rodolfo Celletti had aided him in securing his vocal technique and establishing a process for examining the psychology of the figures he was to portray. Thus, by his mid-thirties, Pertusi had made debuts with Covent Garden, Vienna State Opera, the Teatro Regio in Turin, La Scala in Milan, the Paris Opera, the Liceu in Barcelona, and the Metropolitan Opera in New York. While not yet 30, Pertusi had already begun to receive invitations from such leading conductors as Zubin Mehta, Riccardo Muti, Riccardo Chailly, Semyon Bychkov, James Levine, Carlo Maria Giulini, Sir Colin Davis, and Georg Solti (who chose him for Masetto in his recording of Don Giovanni and for Don Alfonso in his recording of Così fan tutte).

In Italy, Pertusi has enjoyed a warm relationship with the Rossini Festival in Pesaro, having sung several principal roles on that stage; for his achievements there, he was awarded the Rossini d'Oro Prize. Another venue with which he has remained close is the Festival di Torrechiara, with appearances there in 1996, 1997, 1998, 2001, and 2003.

Recording actively since his late twenties, Pertusi has appeared on the Deutsche Grammophon, Philips, Erato, Sony, Decca, Mondo Musicale, and Ricordi labels. His recording of Selim in Il turco in Italia brought him together again with conductor Riccardo Chailly, with whom he shared success in the same work at La Scala. Another leading role, the title role in Rossini's Moïse et Pharaon, is preserved on disc from a live performance, as is the title role in Rossini's Maometto II, taken from the stage at Pesaro. In addition to other honors, Pertusi was awarded the Abbiati International Prize in 1995. 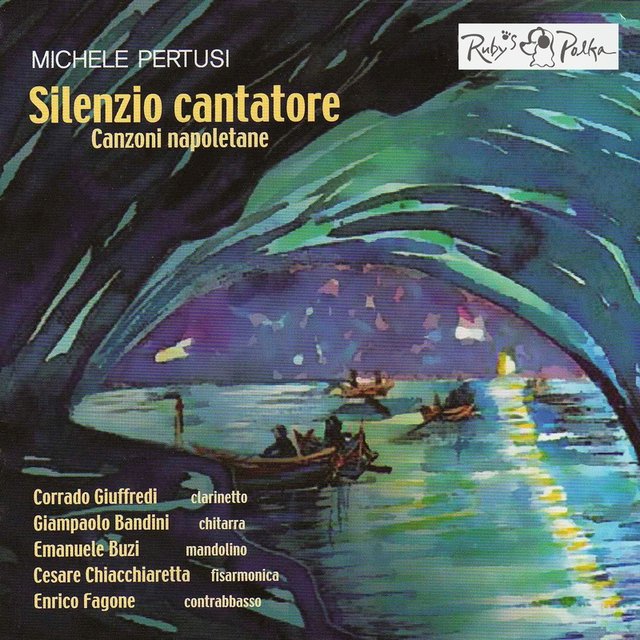 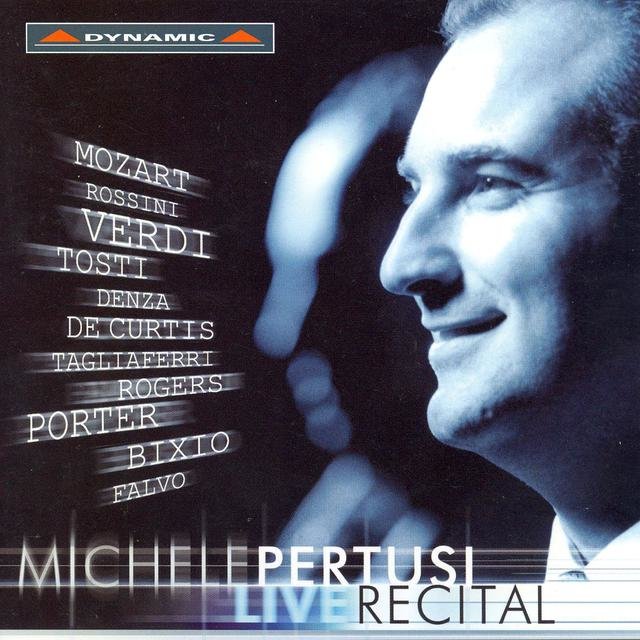 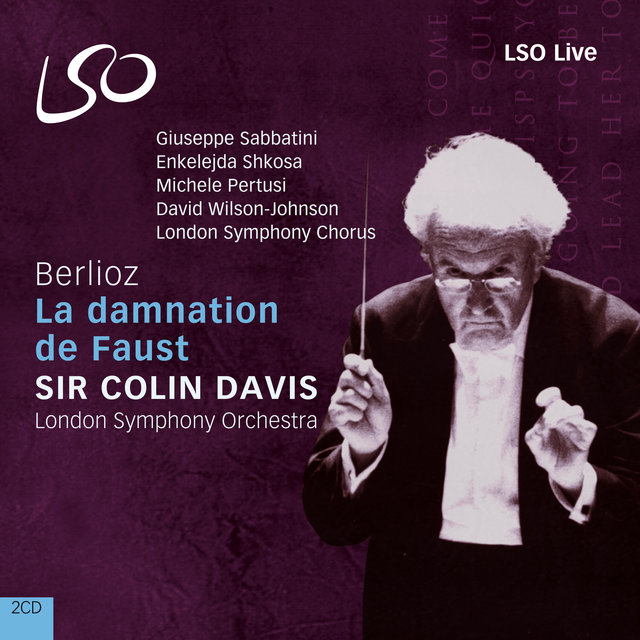 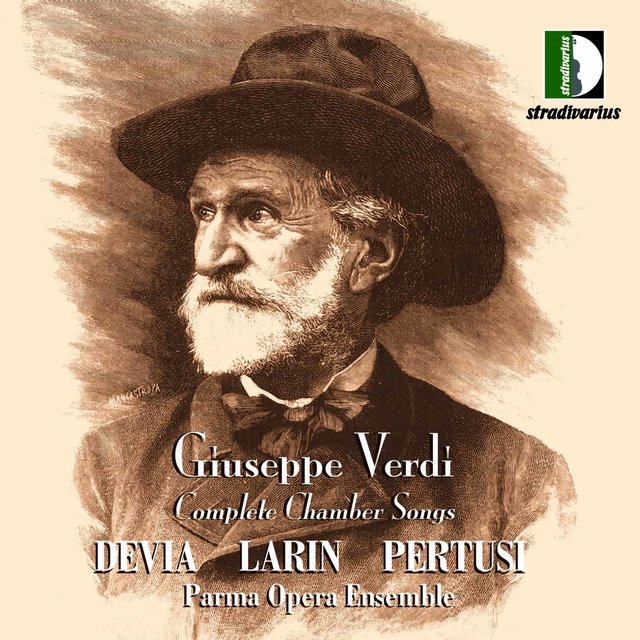 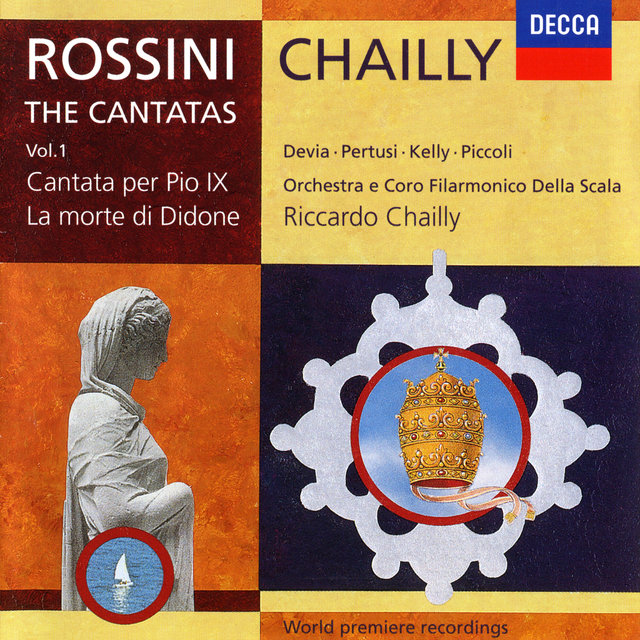 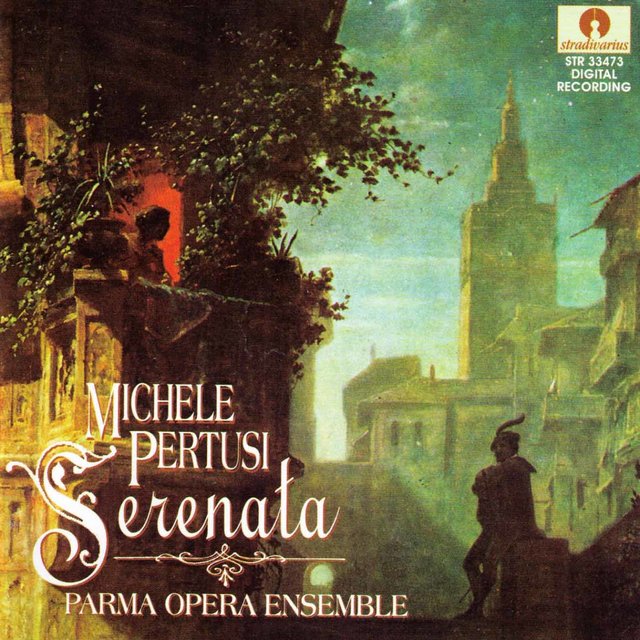 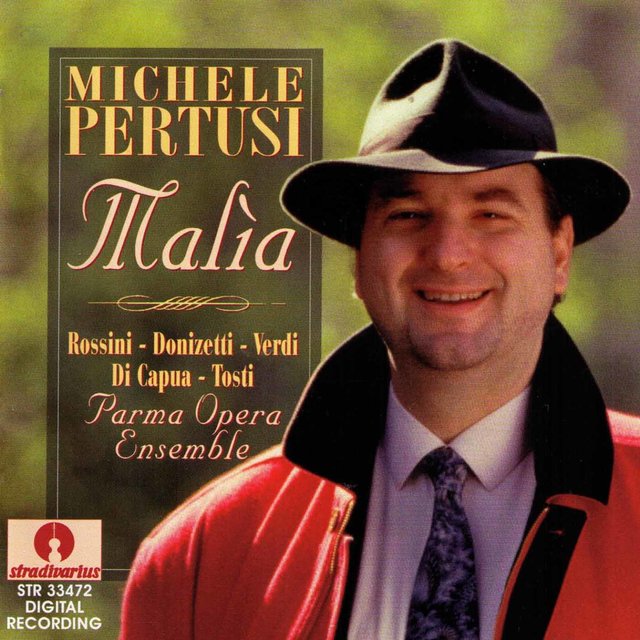 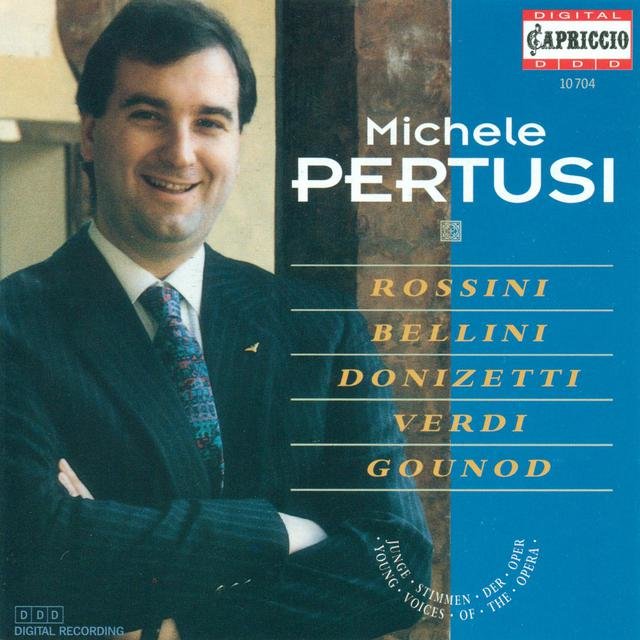