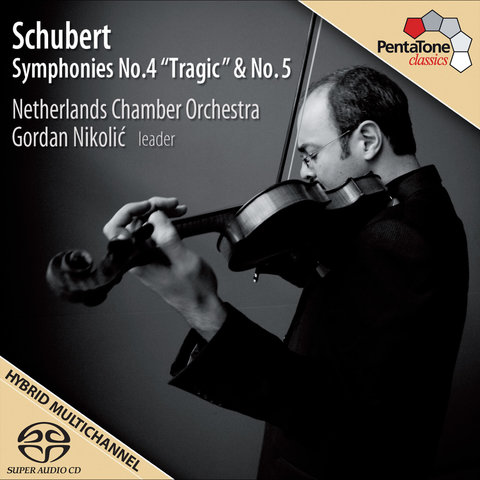 Gordan Nikolic is one of those musicians with a biography so jam-packed with his work that it makes anyone wonder when he ever stops to sleep. It seems like he is always playing or conducting — live or in recording, with orchestras or in chamber ensembles — or teaching.

Nikolic began violin lessons at age seven. He studied at the conservatory in Basel, Switzerland, with a similarly prolific violinist/conductor, Jean-Jacques Kantorow, earning his teaching and solo violin certificates in 1987 and 1990 respectively, and dividing his interests between Baroque and contemporary music. Nikolic had no trouble immediately taking on the leader position of the Chamber Orchestra of the Auvergne; then the Lausanne Chamber Orchestra; the London Symphony Orchestra, where he has been since 1998; and for a time, the Chamber Orchestra of Europe. He became concertmaster and artistic director of the Netherlands Chamber Orchestra in 2004 and with it has led programs combining orchestral music with other arts. These have included Stravinsky's L'histoire du soldat with painter Norman Perryman and Weill's Die sieben Todsünden with the theater ensemble Dogtroep. Nikolic guest conducts many chamber orchestras and is also heard as a concerto soloist, giving the premiere performance of A Deep but Dazzling Darkness, a violin concerto by James MacMillan, in 2003. He is a member of the Razumovsky Ensemble and the Vellinger String Quartet, and participates in several chamber music festivals alongside musicians like Christophe Coin, Maria João Pires, and Vladimir Mendelssohn. Surprisingly, he still finds the time to teach at the Guildhall School and the Royal College of Music in London and the Rotterdam Conservatory. Nikolic plays a 1794 Lorenzo Storioni instrument, and his many recordings are found on the Pentatone, Challenge Classics, LSO Live, and other labels. 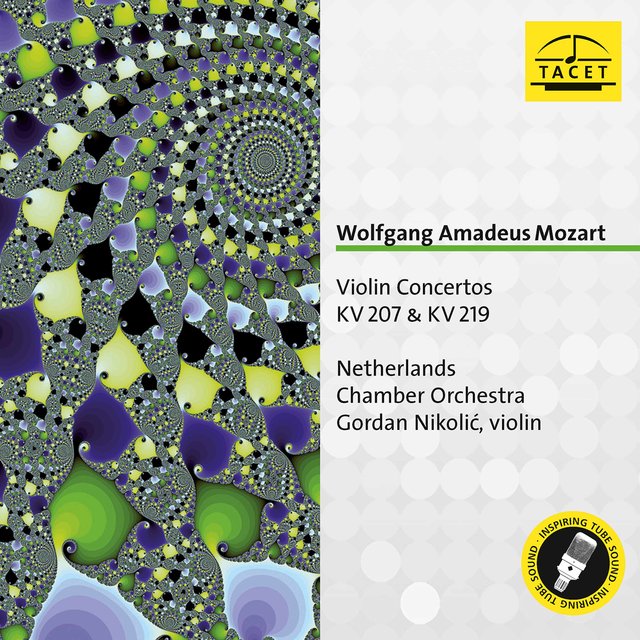 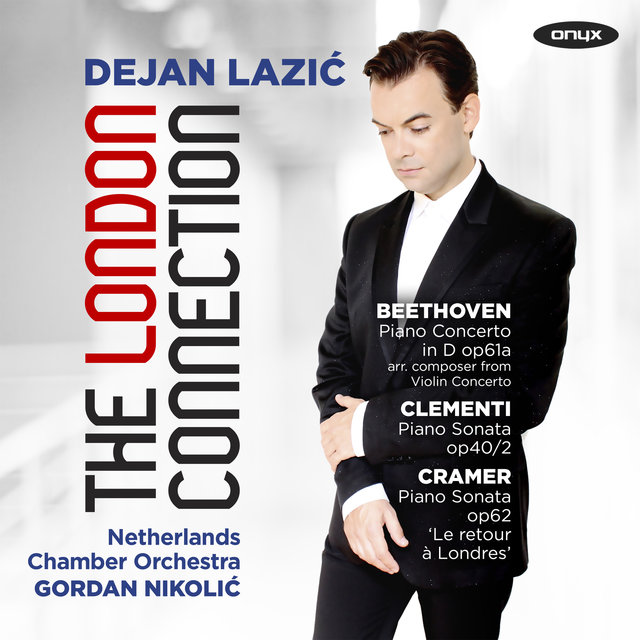 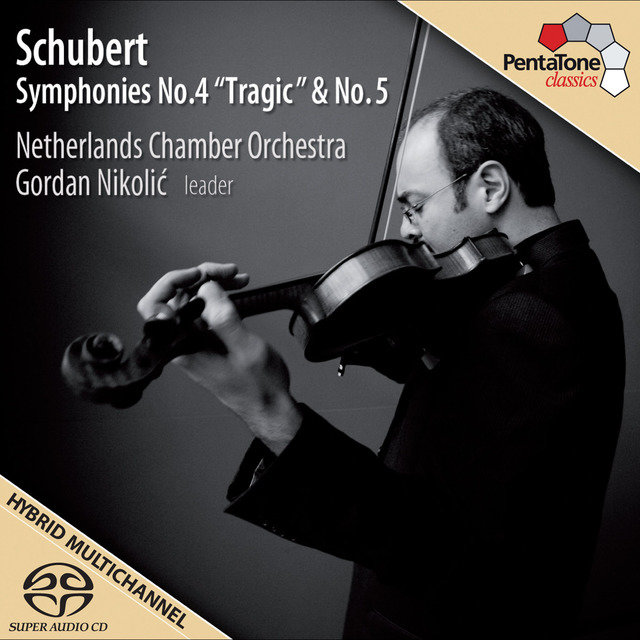 Schubert, F.: Symphonies No. 4 "Tragic" and No. 5
Gordan Nikolic 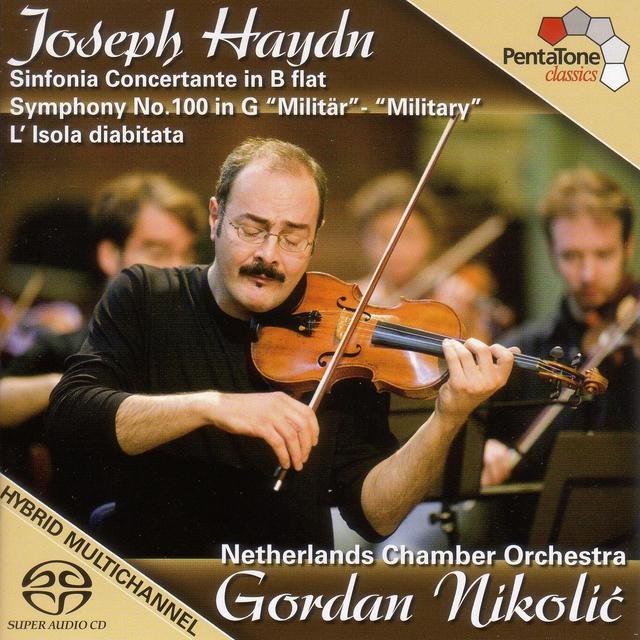 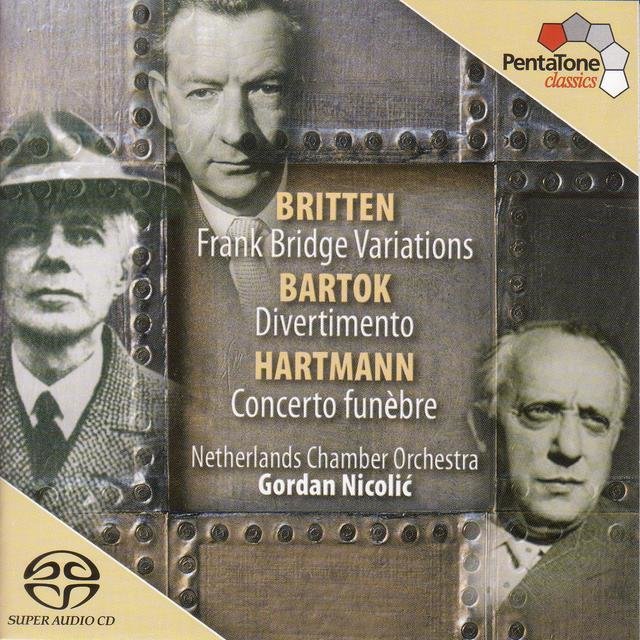