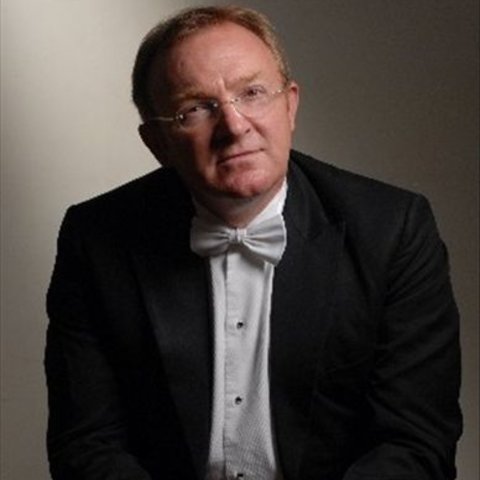 Conductor Martyn Brabbins was slow to establish a presence outside of England and Scotland, though he did make a significant mark through recordings not in standard repertory, but largely in music of contemporary Scottish composers and as one of the main conductors involved in Hyperion's extensive Romantic Piano Concerto series. A self-described late starter, Brabbins was born April 13, 1959. He attended Goldsmith's College; he played in brass bands, but had little other performing experience before studying conducting with Ilya Musin at the Leningrad Conservatory from 1986 to 1988. Upon his return to England, Brabbins won the 1988 Leeds Conductors Competition. His professional debut came that year as a last-minute substitute with the Scottish Chamber Orchestra. Within a few years, Brabbins had guest-conducted all the BBC orchestras and major and minor ensembles throughout England and in Ireland. From 1994-2005, he was the associate conductor of the BBC Scottish Symphony Orchestra, and later added to his schedule the job of principal conductor of the contemporary music group Sinfonia 21. Brabbins expressed particular enthusiasm for "anything after Beethoven," especially such Russian composers as Tchaikovsky and Rachmaninov. He has also landed many opera engagements, mainly with England's lesser houses, conducting works ranging from Mozart standards to Bliss' The Olympians and Tchaikovsky's The Slippers. In 1997, he conducted the first commercial recording of Korngold's Die Kathrin.

In 2009, he was named guest conductor of DeFilharmonie and was artistic director of the Cheltenham Music Festival between 2005-2007. He was name chief conductor for the Nagoya Philharmonic as of 2013. His recorded efforts include a disc of Cyril Scott works with the BBC Philharmonic Orchestra (2004), Bax (2004), and Britten on Film (2009). Brabbins was named conductor of the English National Opera in 2016, by which time he had made more than 120 recordings. He made numerous recordings with both the BBC Scottish Symphony Orchestra and the main BBC Philharmonic, often devoting his efforts to unfamiliar repertory from both Britain and continental Europe. His recording pace increased as the new century went on, and the year 2011 saw no fewer than eight Brabbins recordings. Between 2009 and 2015 Brabbins also served as principal guest conductor of the Royal Flanders Philharmonic Orchestra from 2009 to 2015, and of the Nagoya Philharmonic in Japan from 2012 to 2016. Brabbins has served as a visiting professor at the Royal College of Music. Not a celebrity conductor, Brabbins has rediscovered a striking amount of neglected music and presented it in convincing performances. 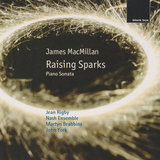 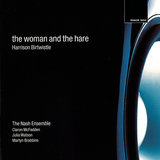 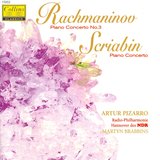 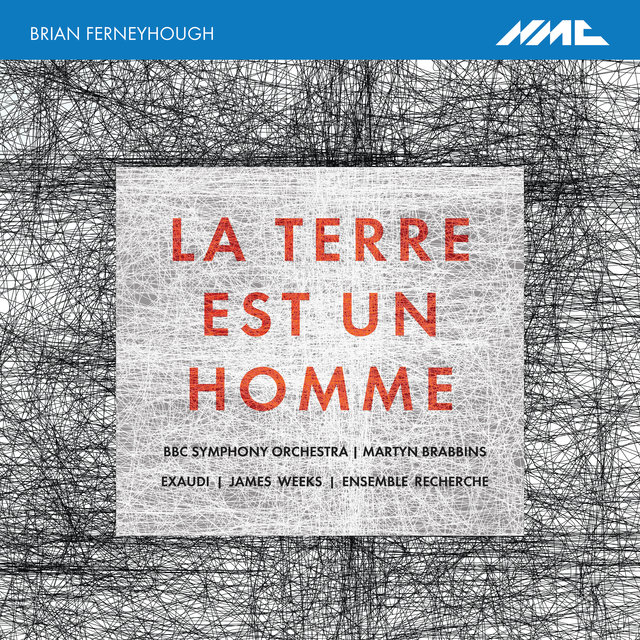 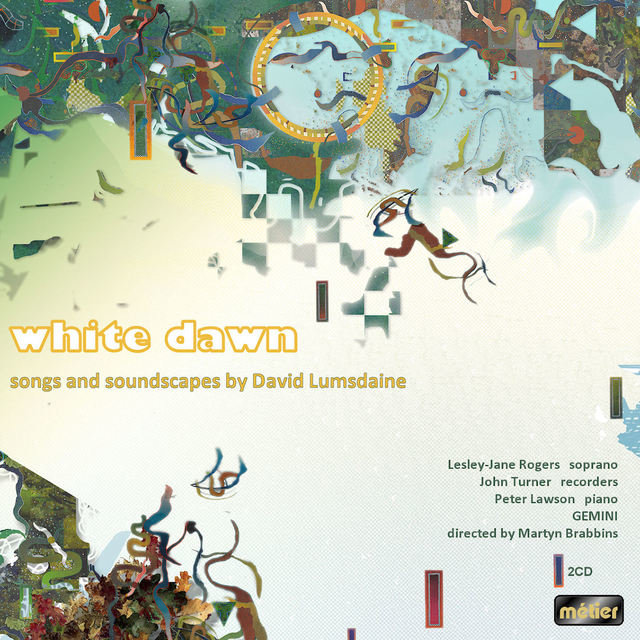 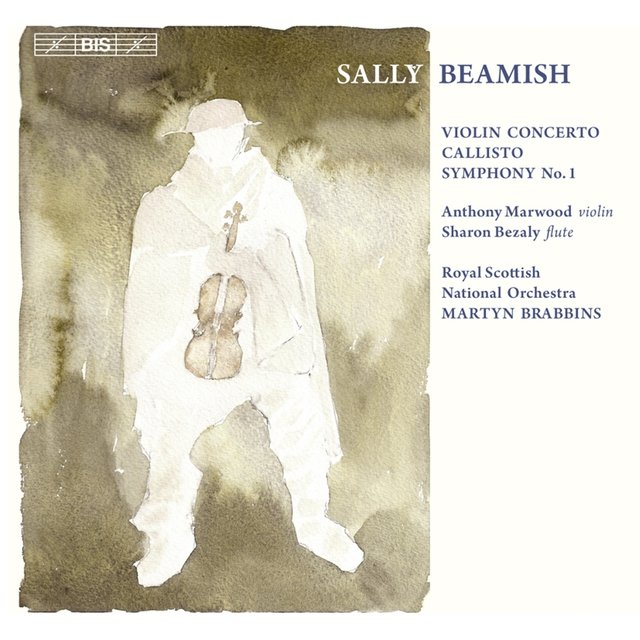 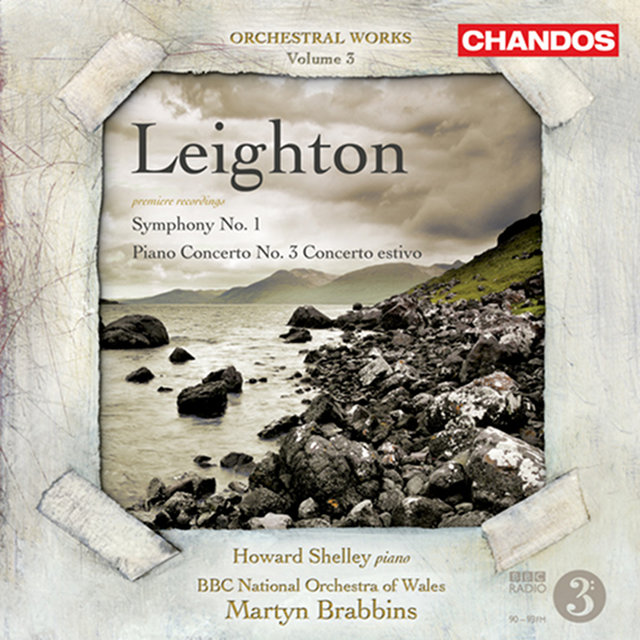 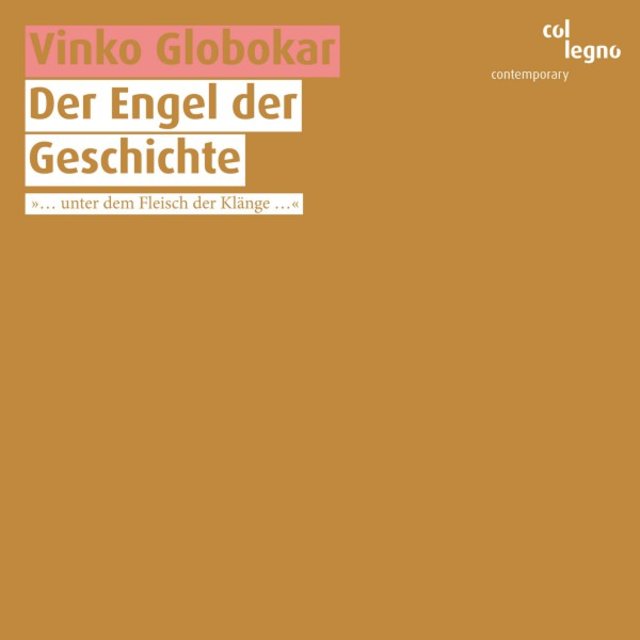 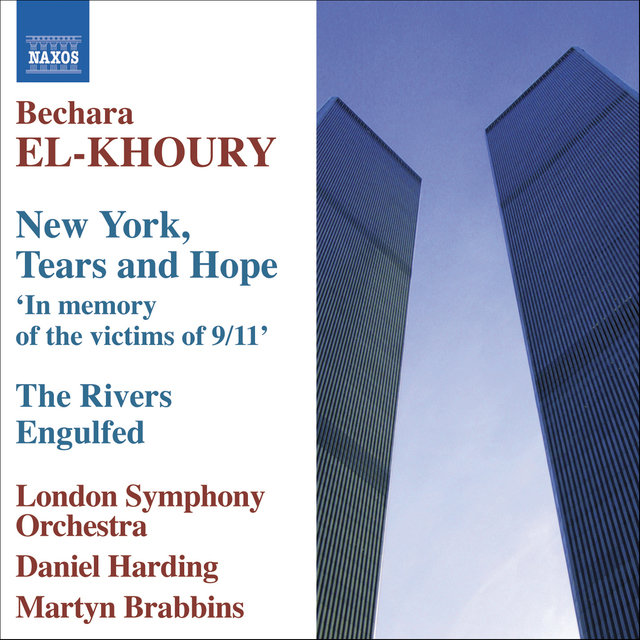 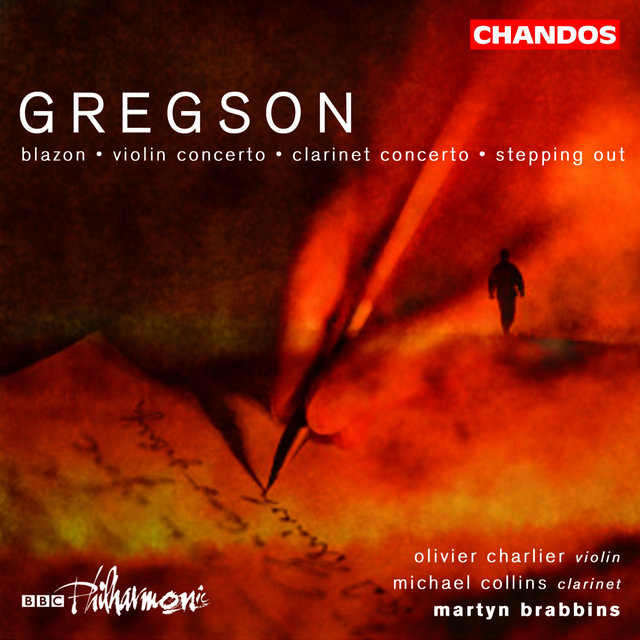 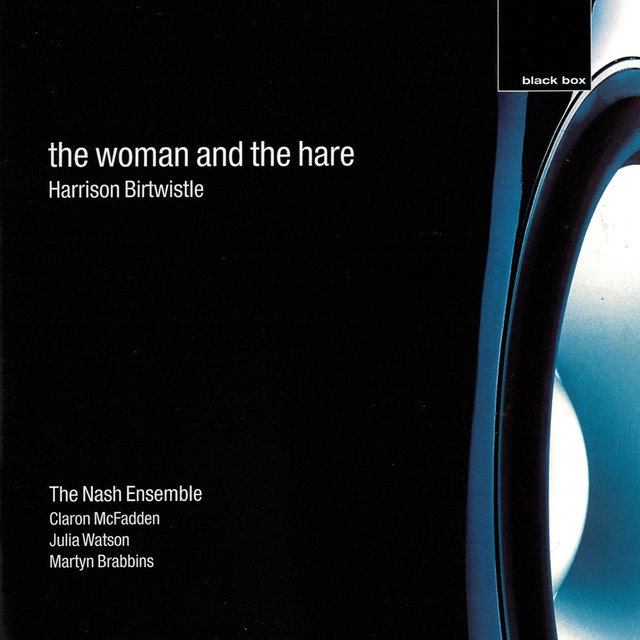 Birtwistle: The Woman And The Hare
The Nash Ensemble 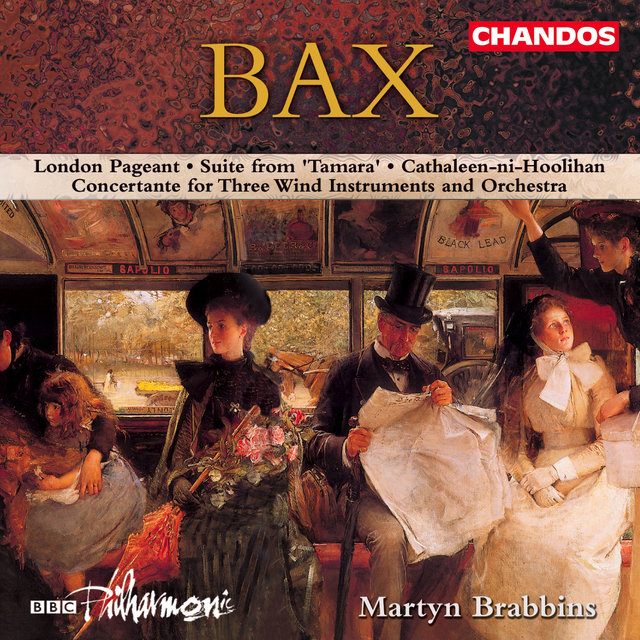 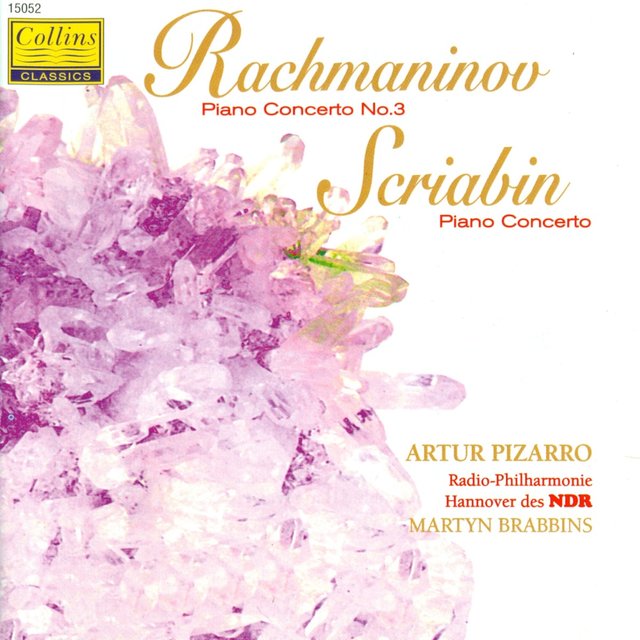 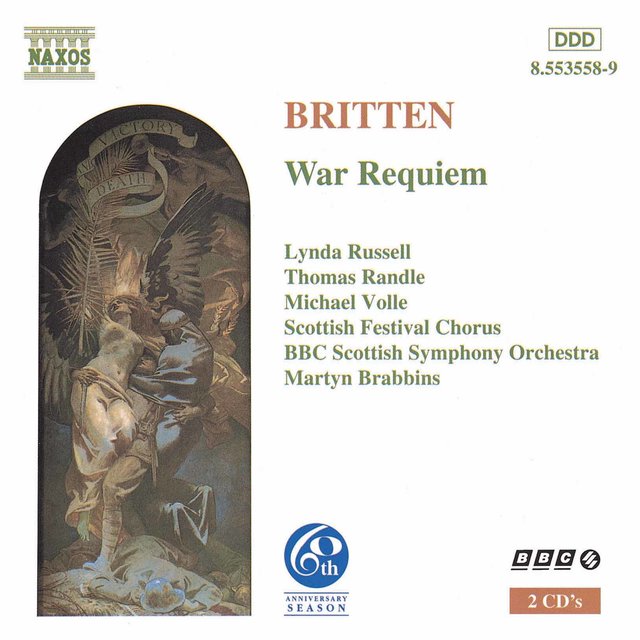 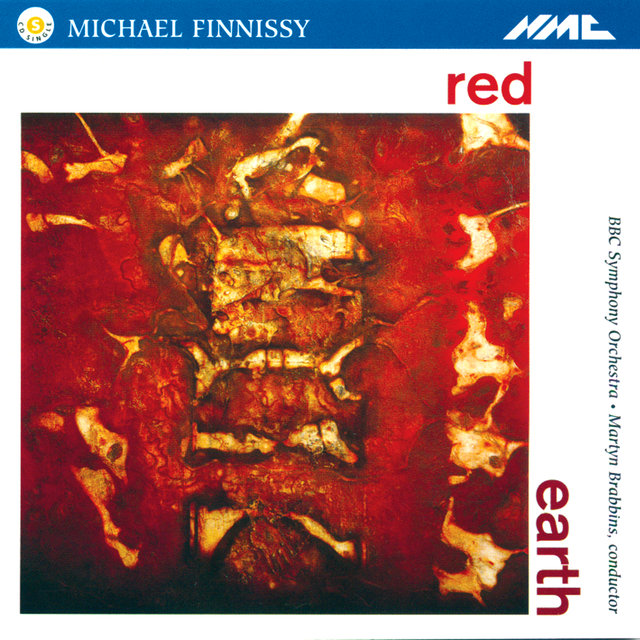 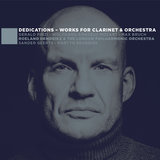 Double Concerto for Clarinet and Viola with Orchestra, Op. 88: I. Andante con moto 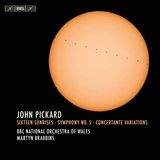 Concerto in A Major for Clarinet and Orchestra, K. 622: I. Allegro