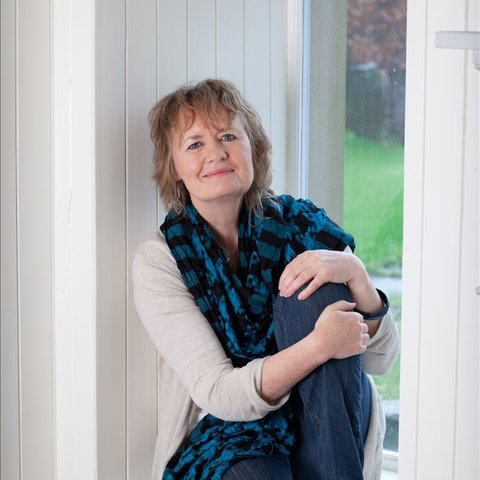 Sally Beamish began to compose in childhood, although her main focus in her early years was study of the viola. In addition studying her chosen instrument with Bruno Giuranna in Germany, Beamish took composition courses with Anthony Gilbert and Sir Lennox Berkeley. After completing her studies, Beamish performed as a member of the Raphael Ensemble and the London Sinfonietta. Along the way Beamish married 'cellist Robert Irvine.

In 1989, Beamish's viola was stolen, and this event caused her to rethink her priorities. Under the auspices of an Arts Council Bursary, Beamish and her husband Robert Irvine relocated to Scotland and founded the Chamber Group of Scotland. Henceforward Beamish devoted more of her time to composition, and the works she created for the Chamber Group of Scotland gained her considerable attention. Beamish has since fulfilled commissions for performers such as cellist Robert Cohen, violists Robert Dukes and Tabea Zimmermann, percussionist Evelyn Glennie and violinist Anthony Marwood. Beamish's best-known work is the concerto The Imagined Sound of Sun on Stone written for saxophonist John Harle and recorded by Ola Rudner on Bis.

In the year 2001 Beamish began working on an opera with writer Janice Galloway on the subject of Frankenstein author Mary Wollstonecraft Shelley. Sally Beamish does not take her swift rise among the pantheon of living British composers for granted, and has an interesting take on the time-worn interviewers' question regarding the challenge being a 'woman composer'. In response, Beamish has been quoted "I'm not a woman composer, I'm a composer, and being female has never stopped me doing what I want to do. Why should it?" 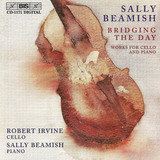 Beamish: Works for Cello and Piano 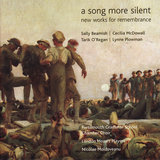 The Lion and the Deer: IV. Lion 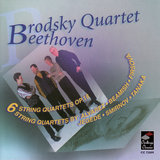 Opus California: Dreams Before Lullaby's (Reflecting on Beethoven Opus 18 No. 4) 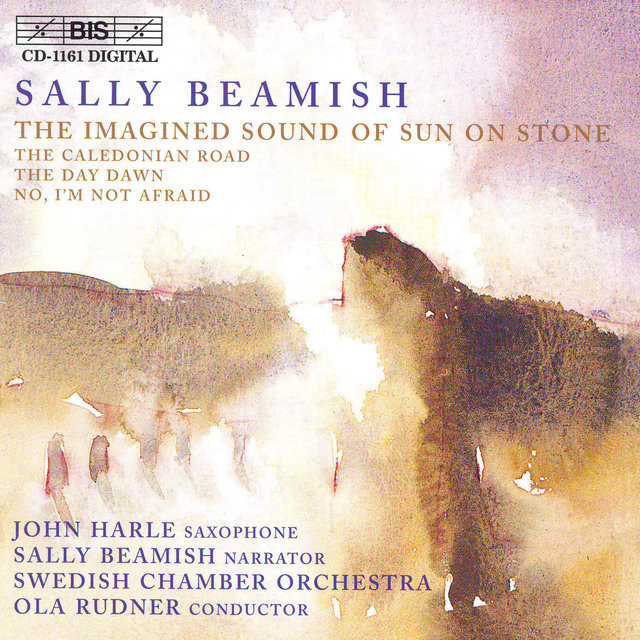 Beamish: Imagined Sound of Sun On Stone (The)
Sally Beamish 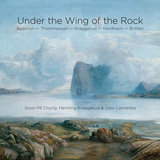 Beamish: Under the Wing of the Rock 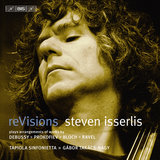 Suite for Cello and Orchestra (after C. Debussy): I. Prelude (Intermezzo)