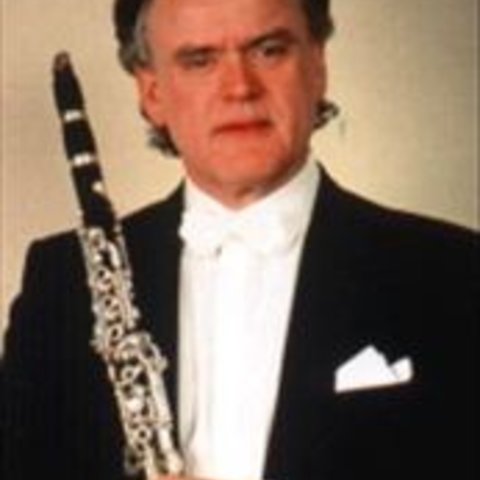 Karl Leister is one of the leading clarinetists of his generation, spreading his career across several fronts as a member of the Berlin Philharmonic Orchestra for more than three decades; as a soloist strongly identified with Mozart, Weber, Spohr, and countless other composers; and as a chamber player who performed with many of the leading pianists, string players, and singers on the international scene. Leister has made more than 100 recordings for a variety of labels, including Teldec, Sony Classical, EMI, Deutsche Grammophon, BIS, Camerata, Orfeo, and others. He has also served as a teacher and founded the chamber ensemble Berlin Soloists.

Leister was born in Wilhelmshaven, Germany, on June 15, 1937. His first musical instruction came from his father, also a clarinetist, who was a member of the RIAS-Symphonie-Orchester Berlin. Young Karl studied at the Hochschule für Musik in Berlin from 1953-1956. From 1957-1959 he served as clarinetist in the orchestra of the Komische Oper Berlin. In 1959 Leister became a member of the Berlin Philharmonic Orchestra, where he would remain, mostly as the principal clarinetist, until 1993. It is acknowledged that conductor Herbert von Karajan had exerted considerable influence on Leister's style and career.

Early on in his Berlin years Leister branched out into solo appearances and chamber music and also made a number of recordings. In 1986 he founded the chamber ensemble Berlin Soloists, a group whose members came from the Berlin Philharmonic and Berlin Radio Symphony orchestras, as well as from the faculties at the Universität Mozarteum Salzburg and the Hochschule für Musik Köln.

Throughout the 1980s and '90s Leister turned out numerous recordings for many labels in varied repertory. 1993 saw the Teldec release of Prokofiev's Overture on Hebrew Themes and Quintet and the Hindemith Octet performed by the Berlin Soloists, while the following year brought Mozart nocturnes and divertimenti, with Fischer-Dieskau and other artists on Orfeo. These were but two in a continuous flow of recordings with various artists, orchestras, and chamber ensembles.

Leister accepted a professorship at the Hochschule für Musik in Berlin in 1994 and departed that post in 2002. He remained active in the new century as a soloist and chamber musician. Among his later recordings is the the 2002 Camerata CD entitled Karl Leister Plays Romantic Clarinet Sonatas, which includes works by Mendelssohn, Reger, Rossini, Nielsen, and Danzi. 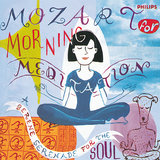 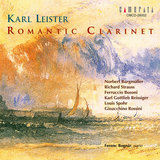 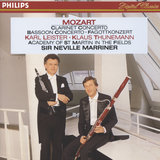 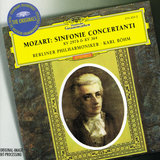 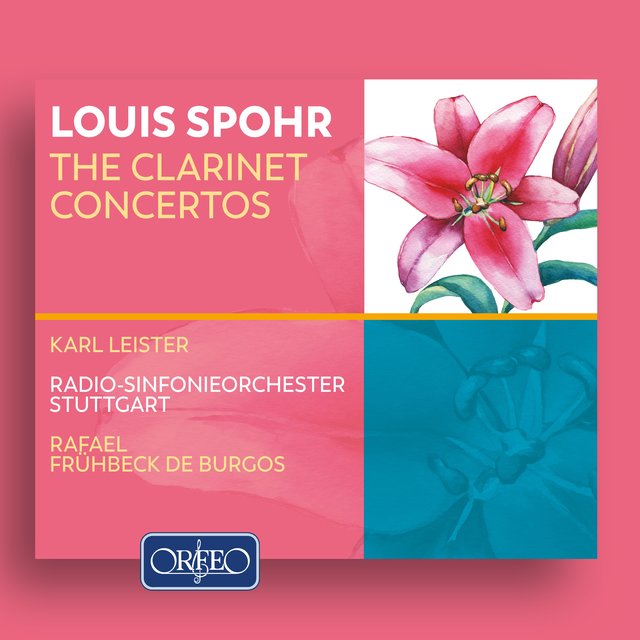 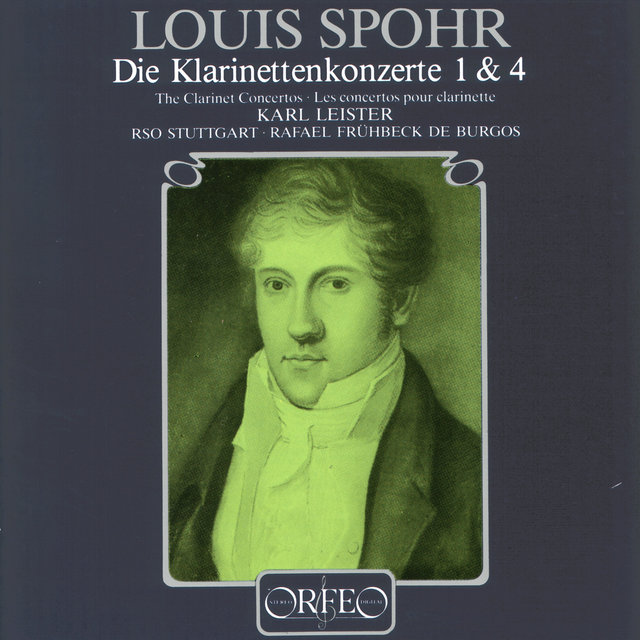 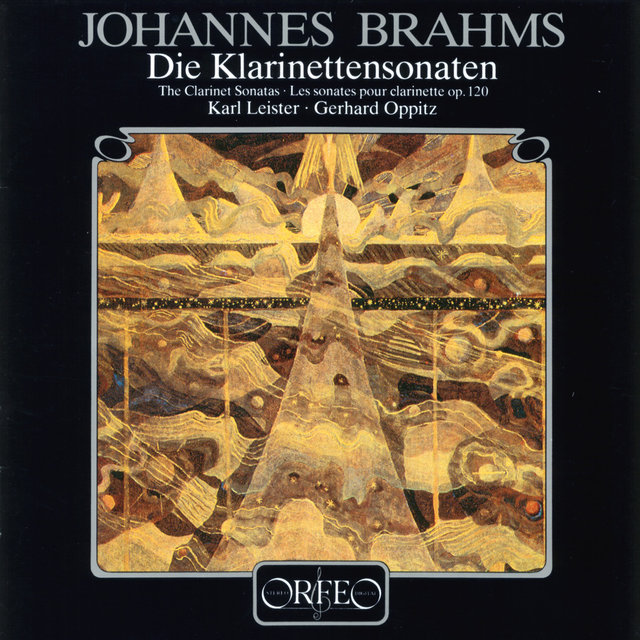 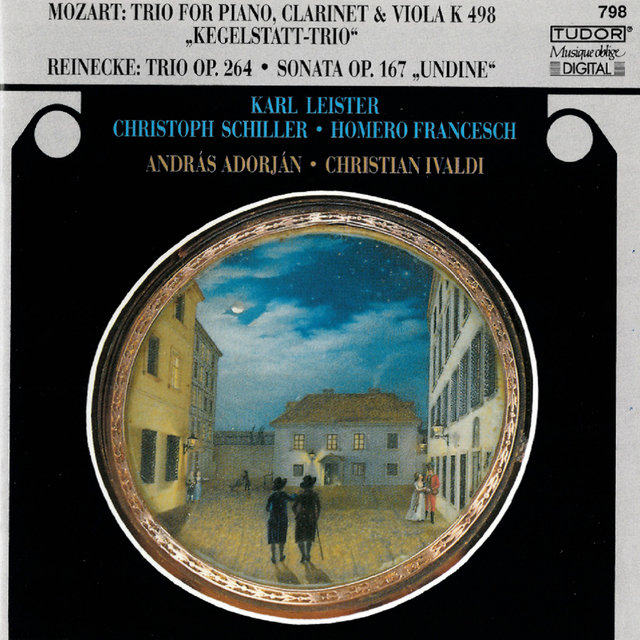 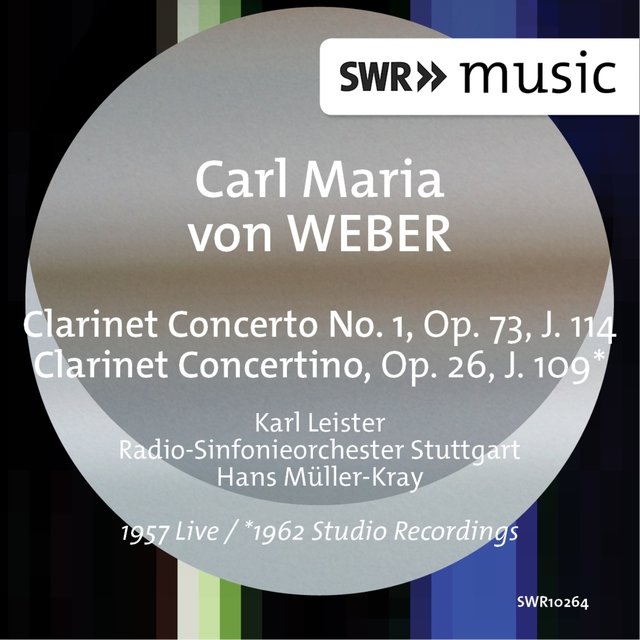 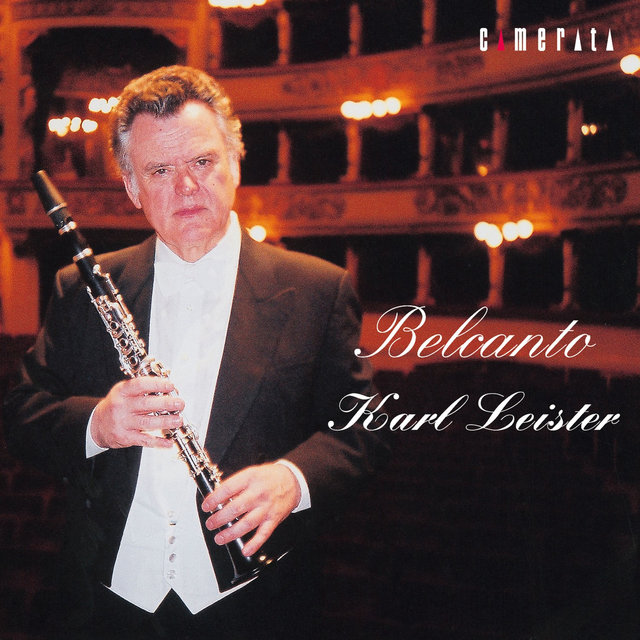 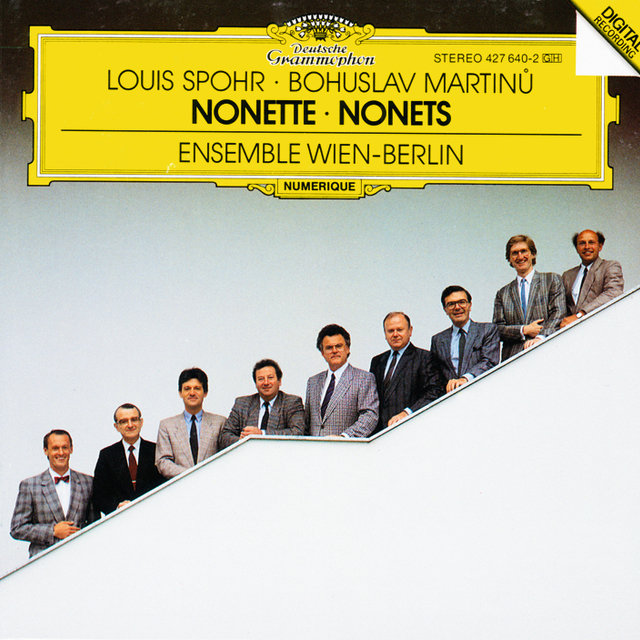 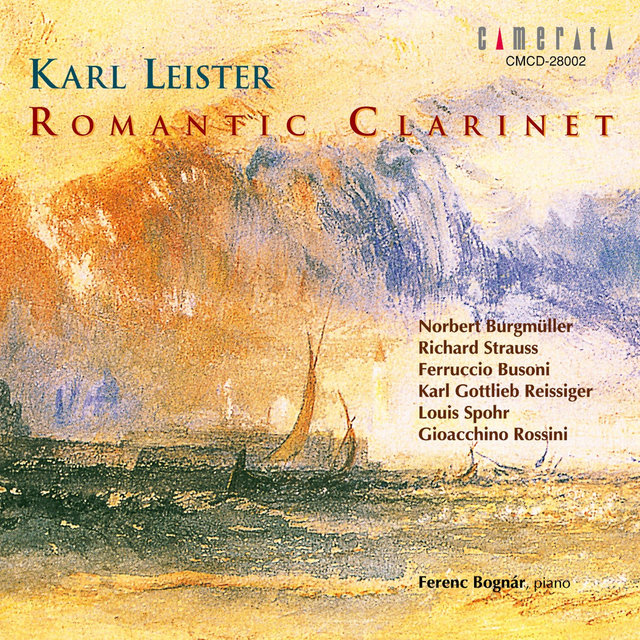 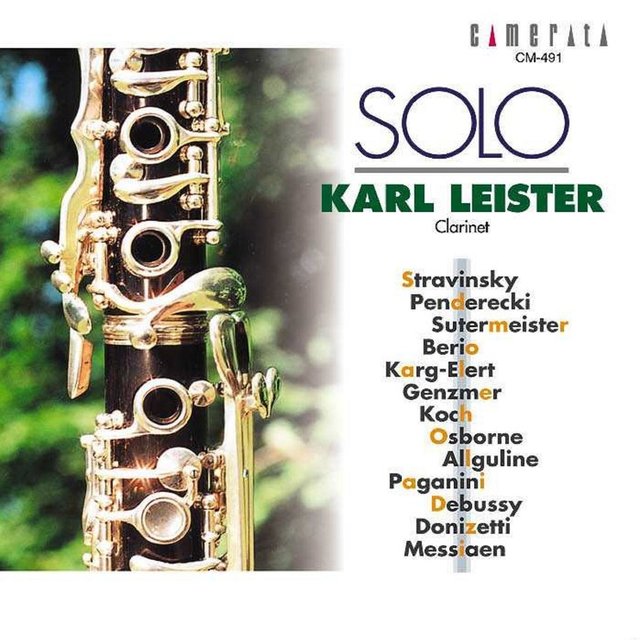 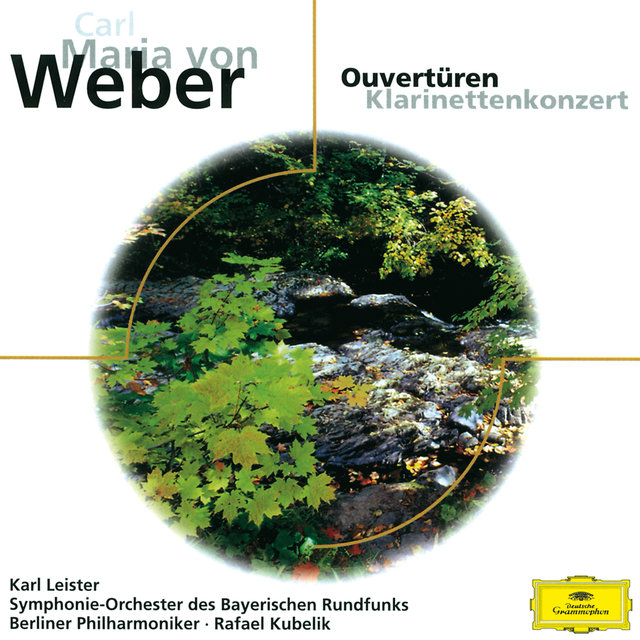 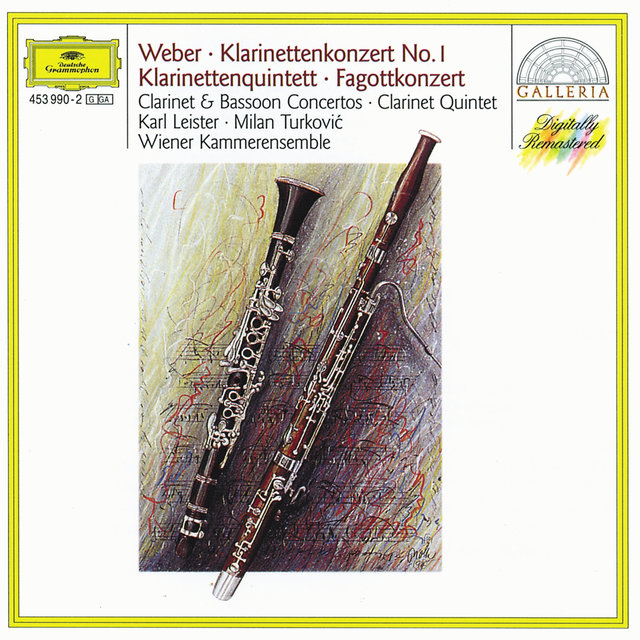 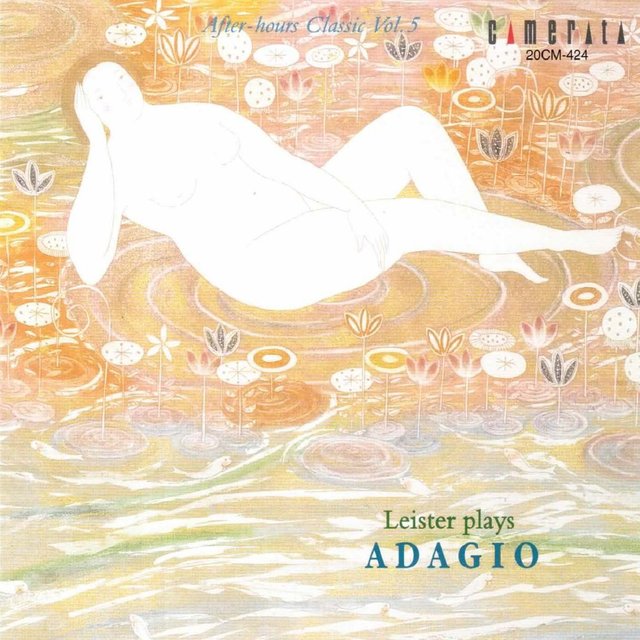 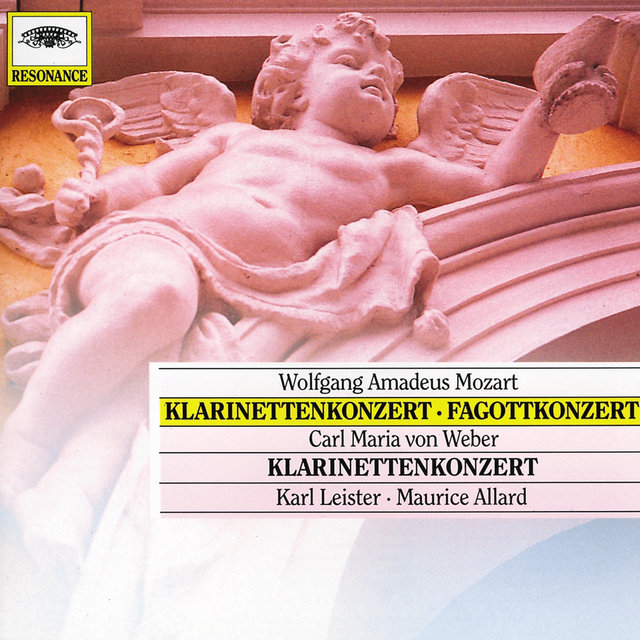 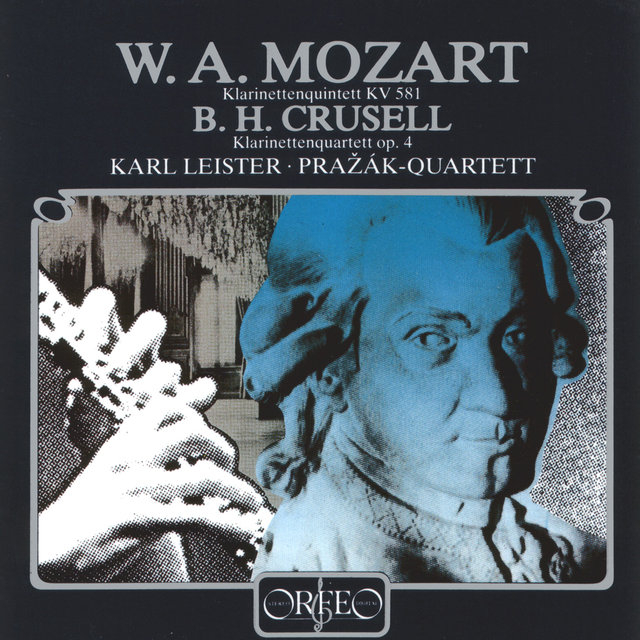 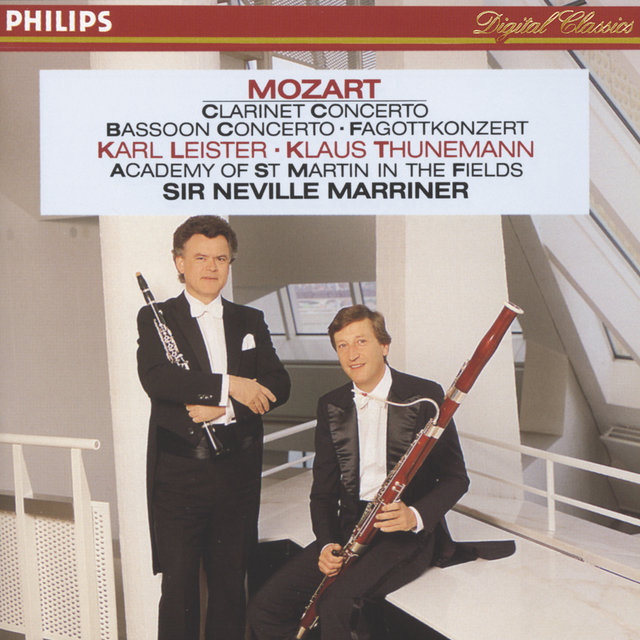 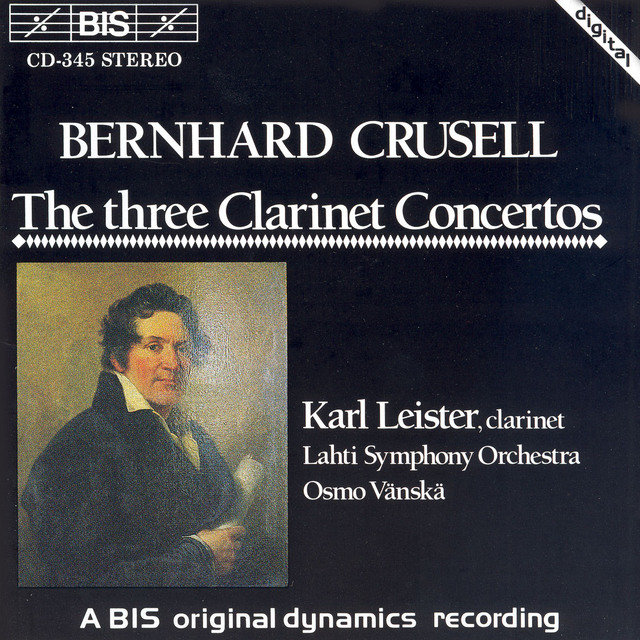 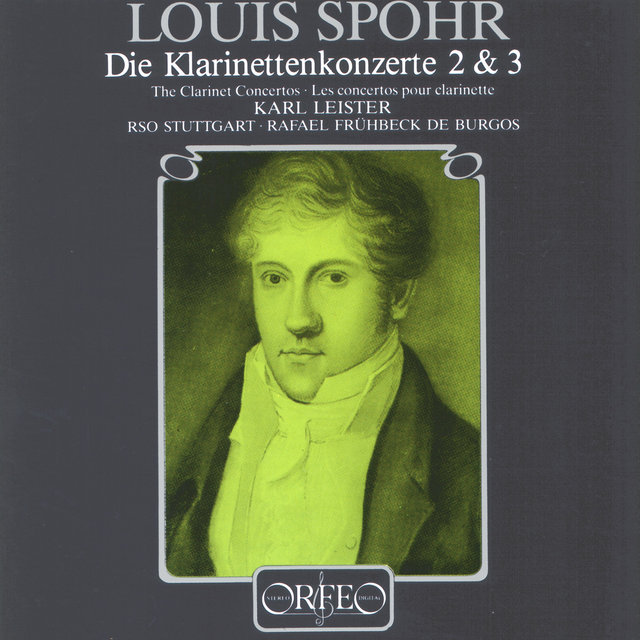 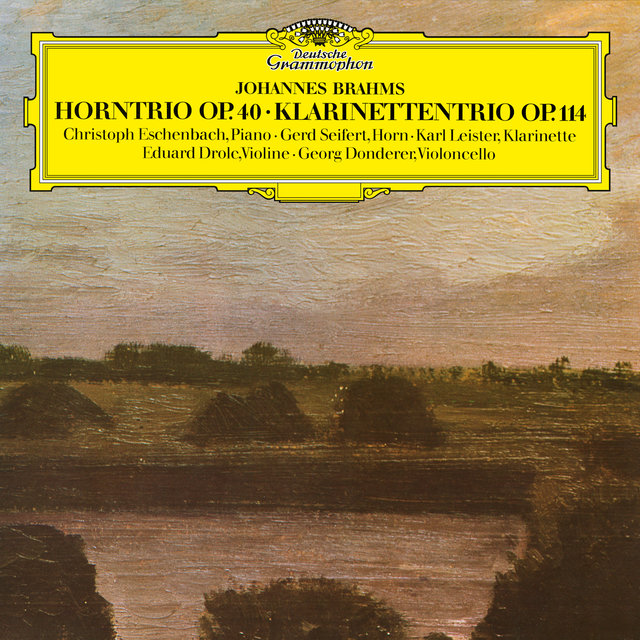 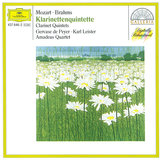 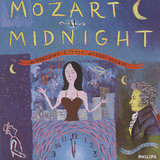 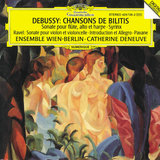 Ravel: Introduction And Allegro For Harp Flute Clarinet And Strings 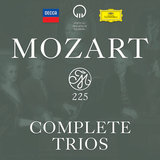