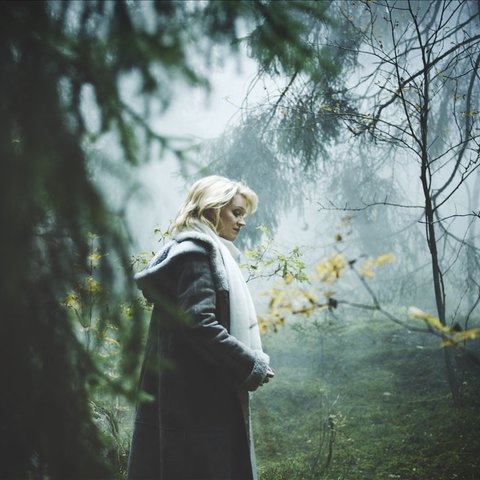 While her name may be difficult for some to remember — or even pronounce — Hillevi Martinpelto has, since about 1990, made a name for herself on the world's major operatic stages, as well as in its most prestigious concert halls. She has scored success particularly for her work in the operas of Mozart, Verdi, and Wagner. That said, her repertory choices are broad and encompass much else, including vastly disparate roles in the operas of Weber, Tchaikovsky, Gounod, Richard Strauss, Puccini, the little-known Swede Ivar Hallström, and numerous others. In concert she has been a soloist in Mahler's Eighth Symphony, Beethoven's Ninth, Brahms' Requiem, Handel's Messiah, various J.S. Bach cantatas, and much else. Martinpelto has made numerous recordings for various labels, including Philips, Archiv Produktion, EMI, Sterling, and several others.

She soon appeared in other important operatic productions in Drottningholm (Royal Court Theater) and Umea (Norrlands Operan). By the early '90s, she was regularly appearing at the major opera houses in Europe, including at Vienna, Berlin, Brussels, Glyndebourne, and in the U.S. (Los Angeles and New York) and Japan. Her 1991 Elektra from Idomeneo and 1993 Countess from Le nozze di Figaro both drew high praise, solidifying her credentials in Mozart operas. Her 1994 recording of Le nozze, on Archiv Produktion, under conductor John Eliot Gardiner, drew lavish accolades. Over the years Martinpelto has worked extensively with Gardiner and his famed ensembles, the Monteverdi Choir, English Baroque Soloists, and the Orchestre Revolutionnaire et Romantique.

In 1996 Martinpelto was invited, along with conductor Andrew Davis, to take part in the music performances given at the Nobel Prize ceremonies in Stockholm. By the turn of the new century Martinpelto was a full-fledged international star of both the opera and concert stages. She has remained active on all fronts, attempting as always to find a reasonable balance between appearances in her homeland and those abroad.

Among her later recordings are two that have garnered international acclaim: the 2005 Weber Oberon with John Eliot Gardiner on Philips and the 2006 Bach Mass in B minor with Rene Jacobs on Berlin Classics.

Forkladd gud (The Disguised God), Op. 24: Narration: Ej för de starka i världen … (Not for the strong in the world …) 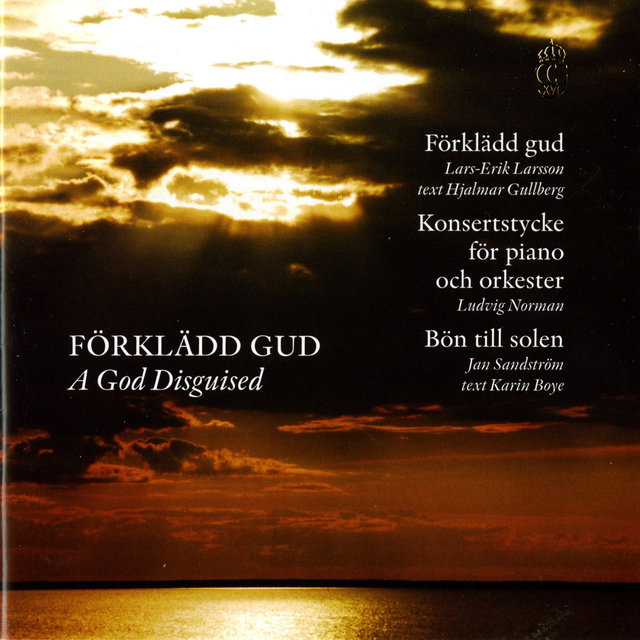 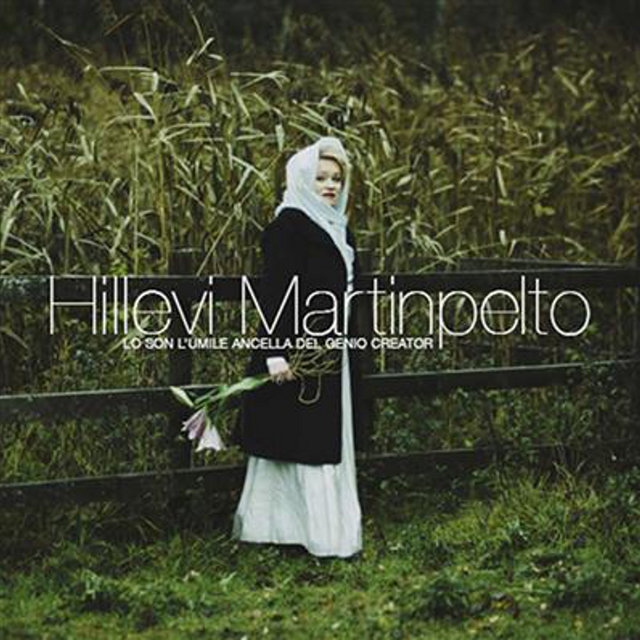 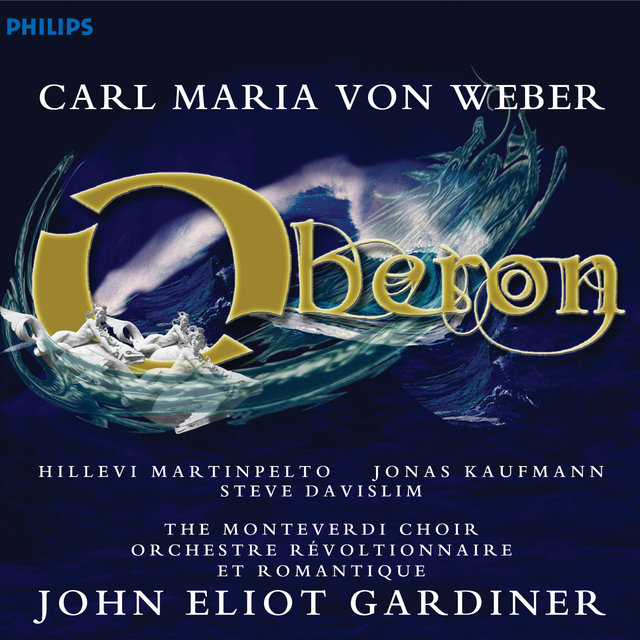