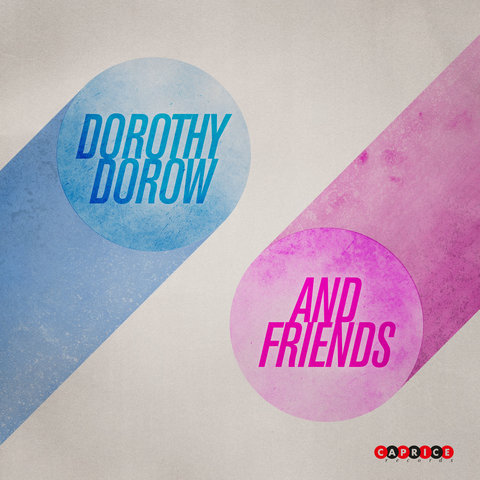 Dorothy Dorow (born 1930) is an English soprano who is most readily associated with contemporary literature. Dorow made her debut in London in 1958, and from 1977 she has been based in the Netherlands. She has sung world premieres of works by such composers as Ligeti, Hans Werner Henze, Dallapiccola, Bussotti and Nono. She is also noted for her fine performances of the vocal works of Stravinsky.

Listen - The Art of Arne Nordheim 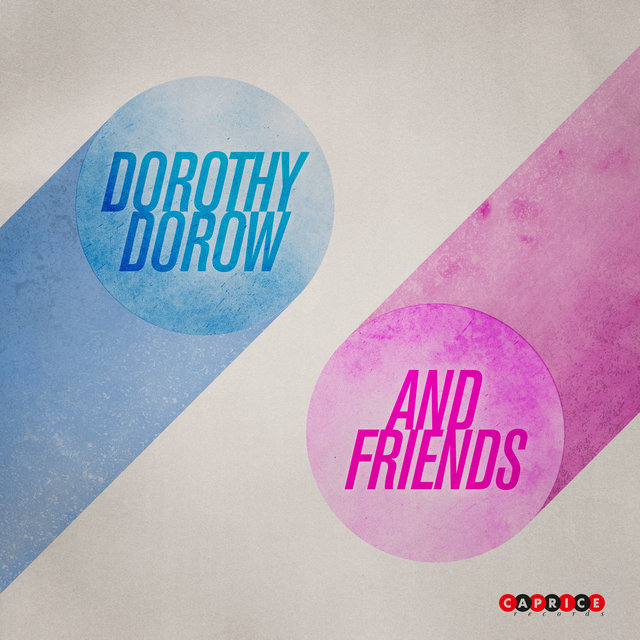 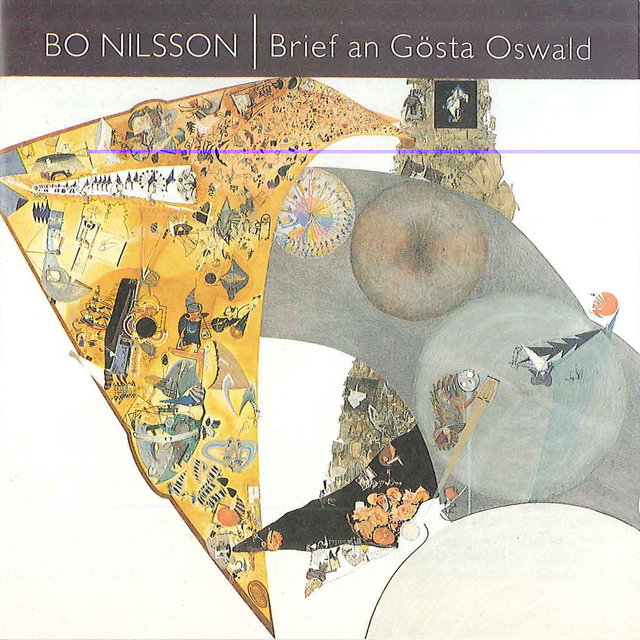 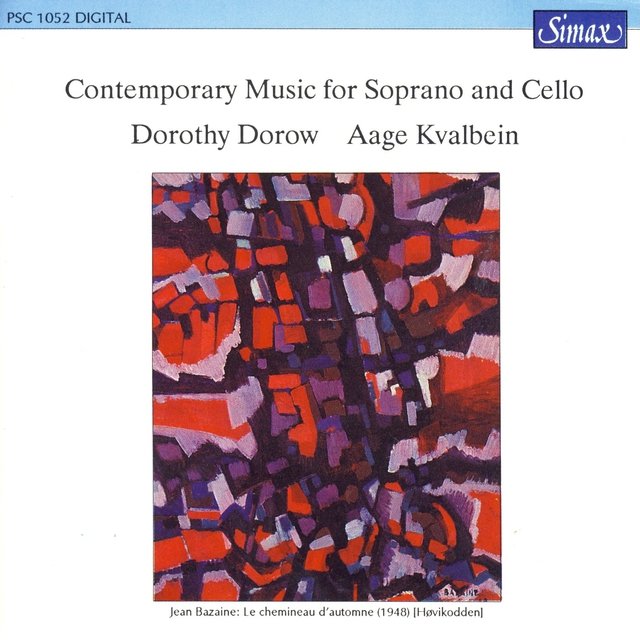 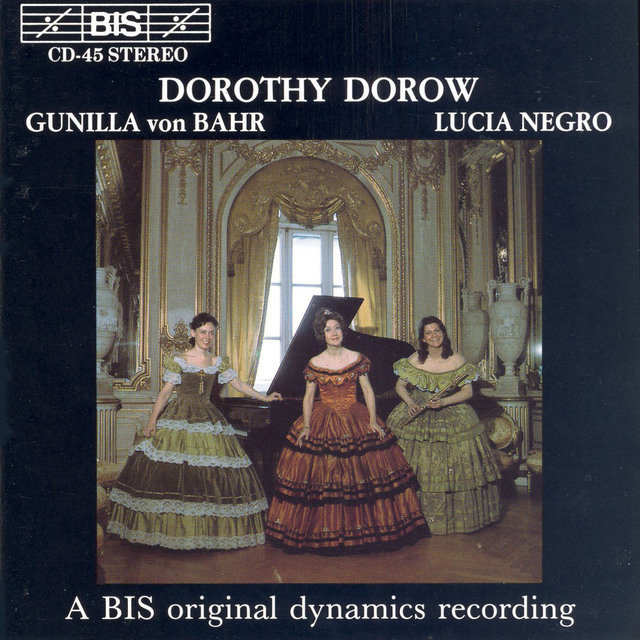