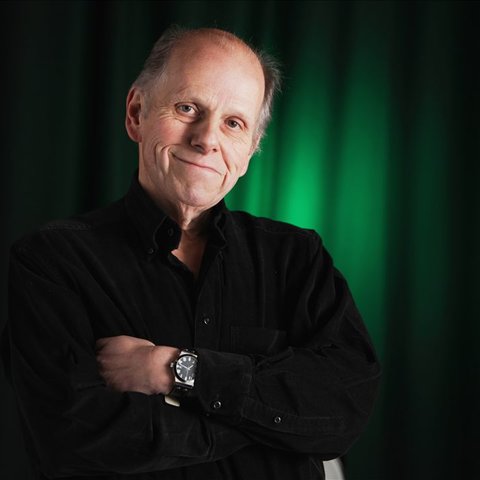 Adrian Thompson is a well-established British tenor with a strong European reputation, especially for the music of Benjamin Britten. As a Britten singer, English magazine The Gramophone assessed a performance," Adrian Thompson sings throughout with the musicality and intelligence we expect from a lifelong advocate of the composer's music."

His roles have a strong emphasis on operas of the 20th century and the Classical era (and earlier). They include Don Ottavio in Don Giovanni, Florestan in Fidelio (one of his signature parts), Iro in The Return of Ulysses to his Homeland, the Schoolmaster in The Cunning Little Vixen, Skuratov in From the House of the Dead, Fatty Begbick in Aufstieg und Fall des Stadt Mahagonny, Grimaldo in Rodelinda, the title role of Mozart's Idomeneo, Tamino in The Magic Flute, Canio in I Pagliacci, Podesta in La finta giardiniera, Osmin in Zaide, Narraboth in Salome, Midas in Die Liebe der Danae, Bacchus in Ariadne auf Naxos, and the title role in Gluck's La Clemenza di Tito.

He has sung at the Brighton Festival, the Aldeburgh Festival, and festivals in Buxton, Wexford, Lausanne, and Göttingen. He is also is very active on the concert stage. His major concert repertory includes Britten's St. Nicolas and War Requiem and all the other major works by that composer. He has sung both Evangelists' parts in the Bach Passions; Verdi's Requiem; Elgar's Dream of Gerontius; The Apostles; and The Kingdom; Handel's Messiah and Judas Maccabaeus; Mahler's Das Lied von der Erde; Lutoslawski's Paroles tissées; Beethoven's Ninth Symphony; Janácek's Diary of One Who Disappeared, and other works of Stravinsky, Nono, Bruckner, and Beethoven.

He has appeared in concert with the National Arts Centre Orchestra of Ottawa, Canada, the Schoenberg Ensemble, the Sixteen, the English Concert, the Northern Sinfonia, the Royal Philharmonic, the BBC Symphony, the Bournemouth Symphony Orchestra and Sinfonietta, the BBC Philharmonic, the London Symphony Orchestra, the London Mozart Players, the Nash Ensemble, and the Academy of Ancient Music. Conductors he has worked with include Richard Hickox, John Eliot Gardiner, Trevor Pinnock, Steuart Bedford, Philippe Herreweghe, Libor Pesek, Oliver Knussen, Jane Glover, Colin Davis, and Osmo Vänskä.

Thompson also is one of Britain's busiest recital artists. He has often sung at Wigmore Hall, and regularly participates in Graham Johnson's The Songmaker's Almanac Series and was invited by Johnson to appear in that organization's 20th anniversary celebration recital. He has taken part in the major Schubert and Schoenberg song series at the South Bank Festival and frequently performs in BBC Radio programs.

He is on the faculty of the Guildhall School of Music and Drama, teaching singing, and gives master classes at the Dartington Summer School on interpretation of 18th century oratorio and opera. 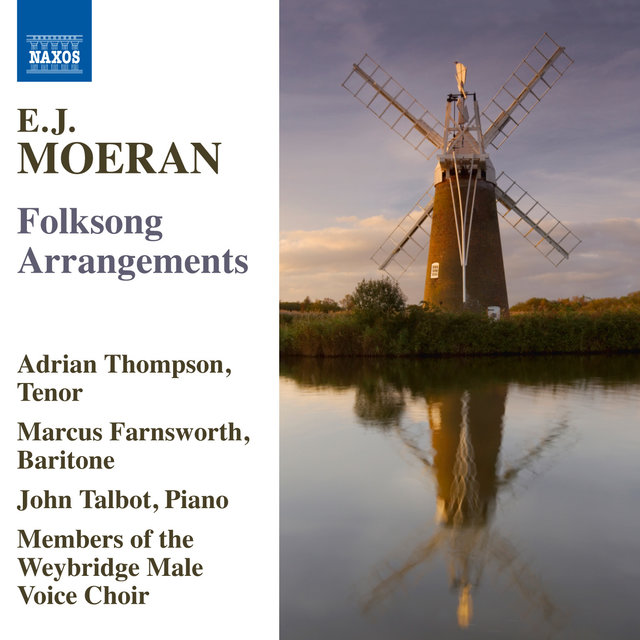 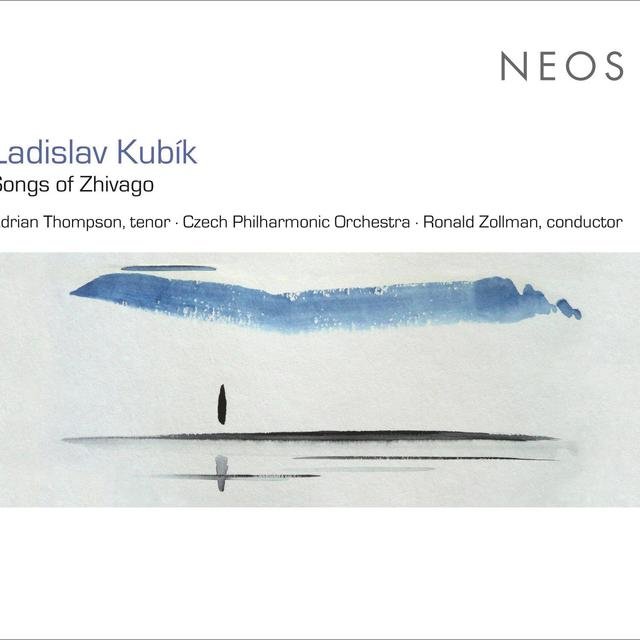 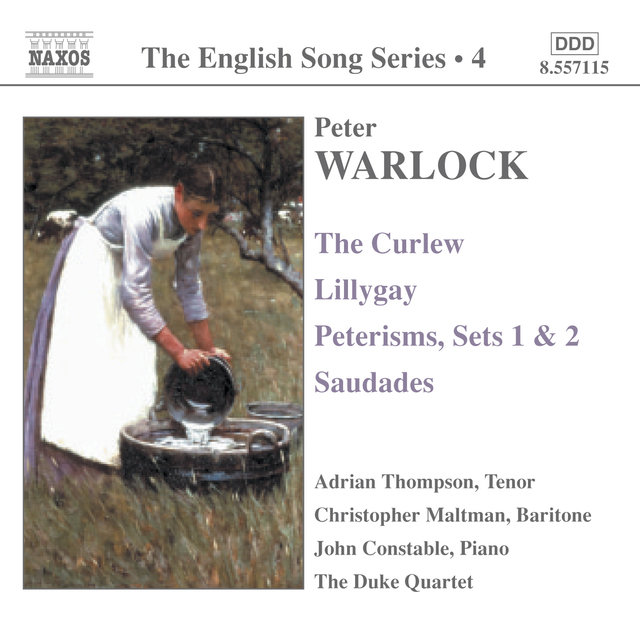 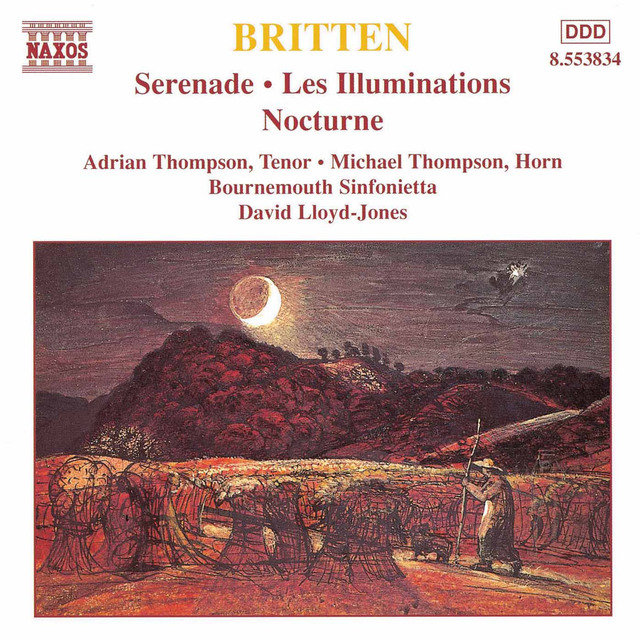 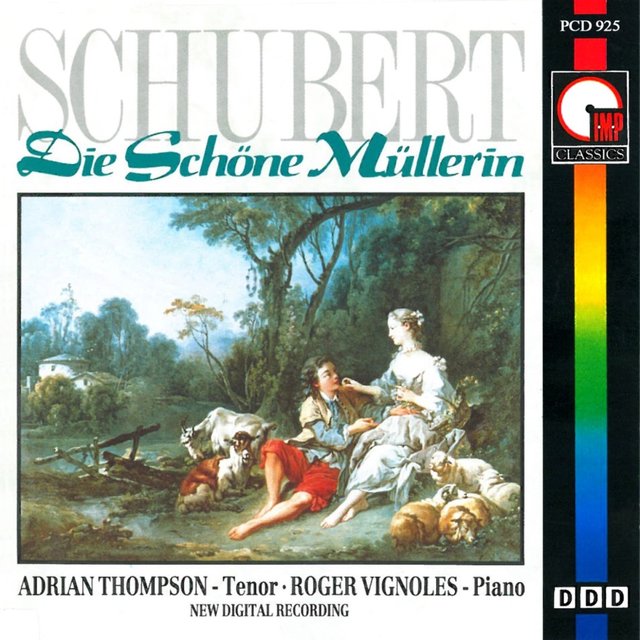