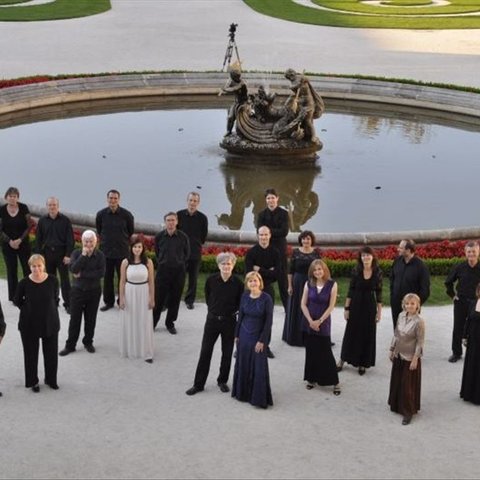 Hungary's Capella Savaria was one of Eastern Europe's first historically oriented instrumental ensembles, and has remained one of the region's most popular. Capella Savaria has made some 80 recordings and has appeared at venues and festivals around Europe and beyond. When Capella Savaria was founded in 1981, it was Hungary's first period-instrument chamber orchestra and among the first in the former East Bloc. Founder/director Pál Németh took a scholarly approach, drawing on period documents to shape the group's performances, but the orchestra gained considerable publicity and substantial audiences from its sheer novelty. The designation Capella Savaria came from the Roman name of the Hungarian town, Szombathely, where the group was founded and where it maintains its headquarters. Németh was succeeded in 1999 by violinist Zsolt Kalló, a student of Sandor Végh whose performances of works by Michael Haydn and other composers have broadened the repertory in Hungary. Capella Savaria focuses on music of the Baroque and Classical periods but has also played contemporary music. The group is often heard at Hungarian early-music festivals and has appeared beyond Hungary in 22 European countries, in North and South America, and in Israel. They are popular on Hungarian radio and television, and their 25th anniversary year saw major celebrations of their work in Hungarian media. Most familiar among the group's accomplishments for Western listeners are its more than 80 recordings, which date back to the mid-1980s on the Hungarian state label Hungaroton. Capella Savaria has continued to record for that label, but has also released albums on Dorian, Naxos, Dynamic, Harmonia Mundi, Quintana, Brilliant, and Centaur, winning five Hungarian Record of the Year awards. The group has an associated choir that has often been conducted on recordings by British early-music specialist Nicholas McGegan, who led the orchestra as well on a 2018 release devoted to Joseph Haydn's symphonies Nos. 79, 80, and 81. 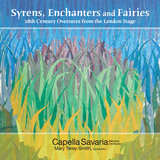 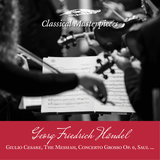 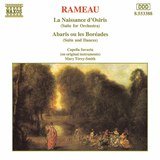 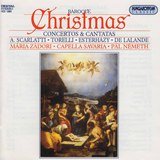 Pastorella in D Major: I. Andante 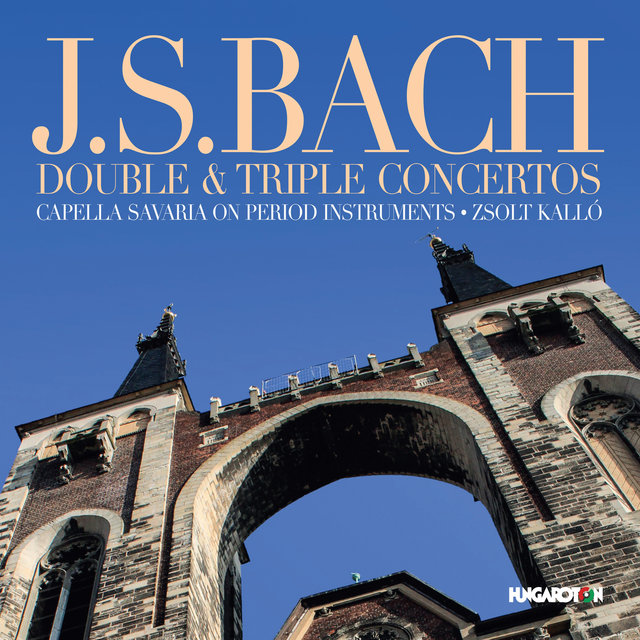 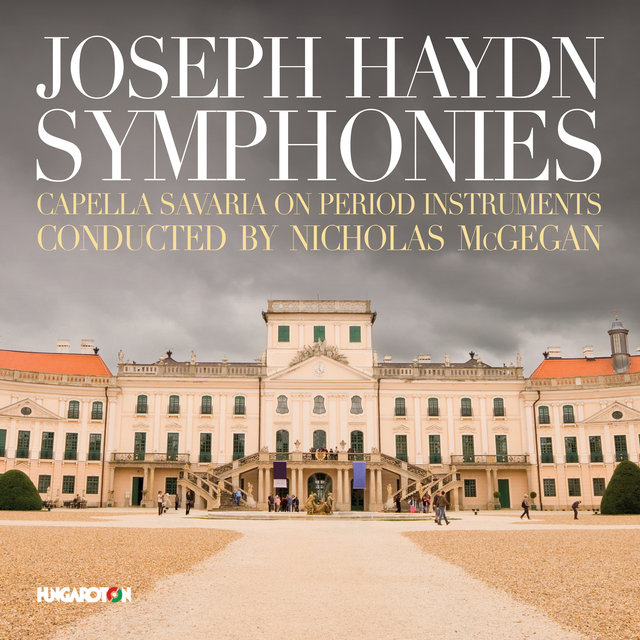 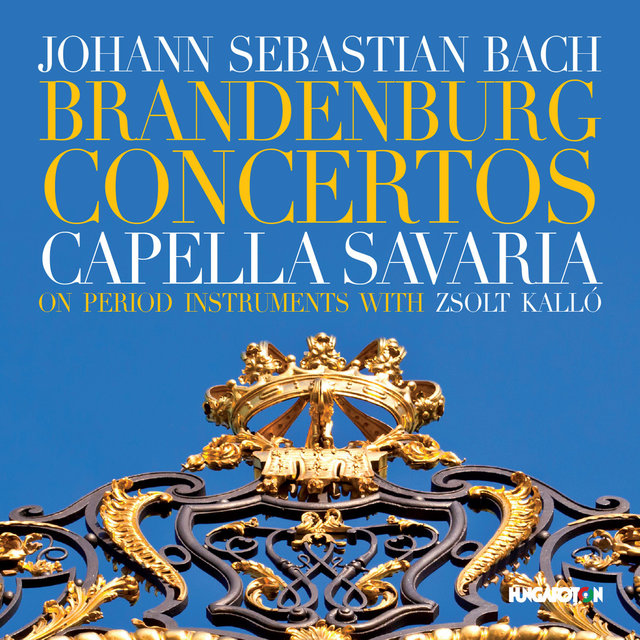 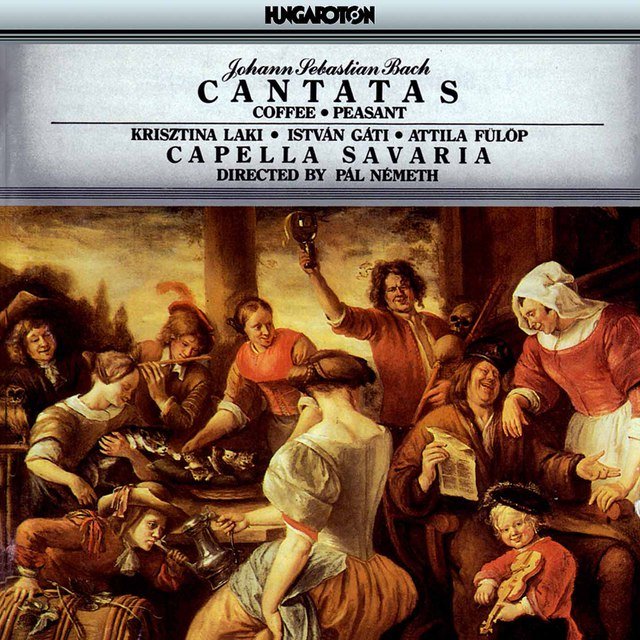 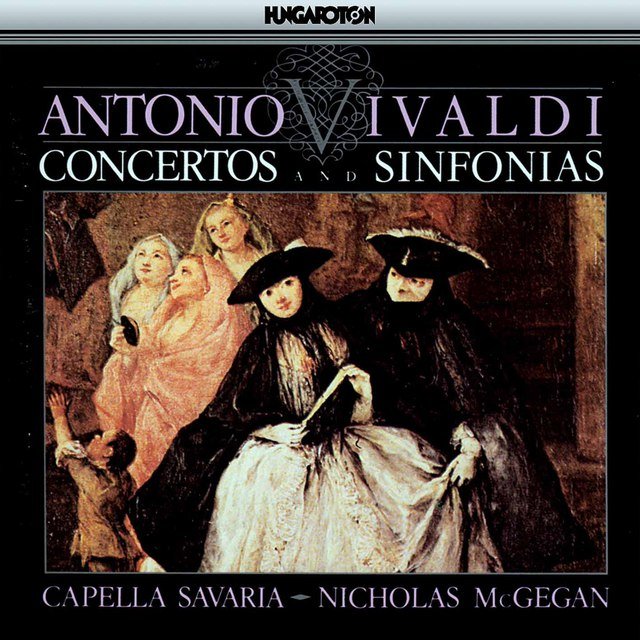 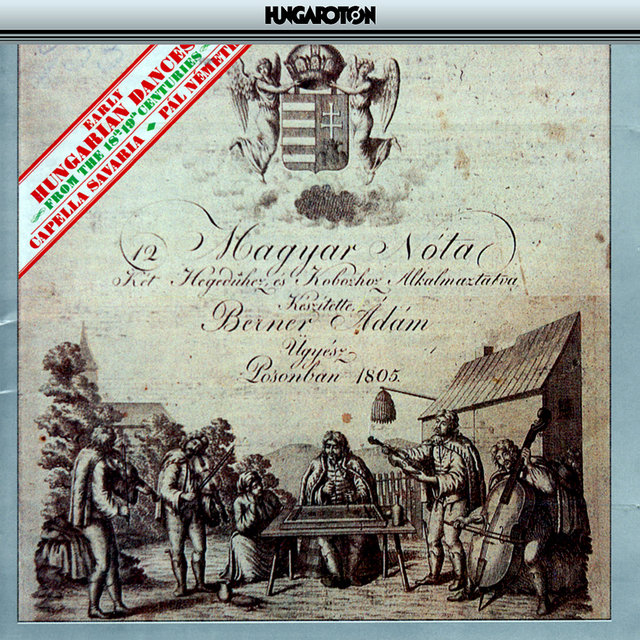 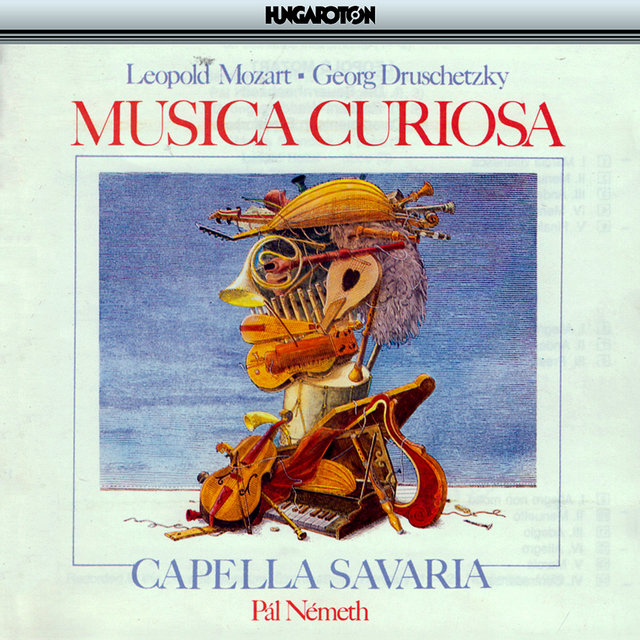 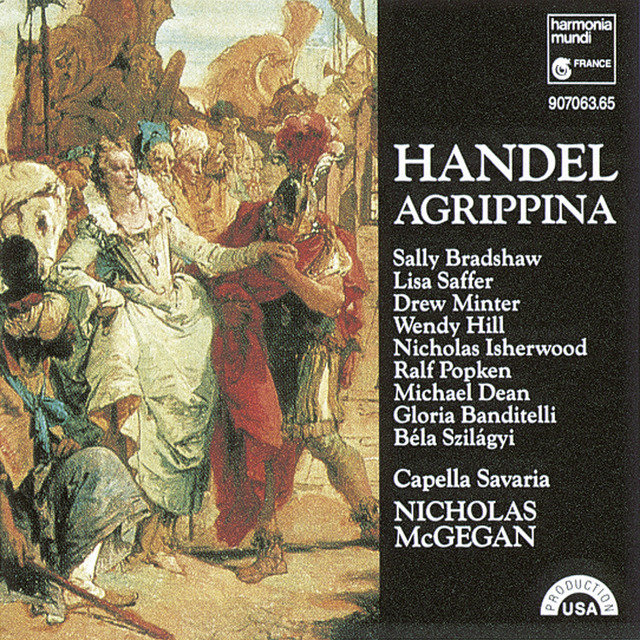 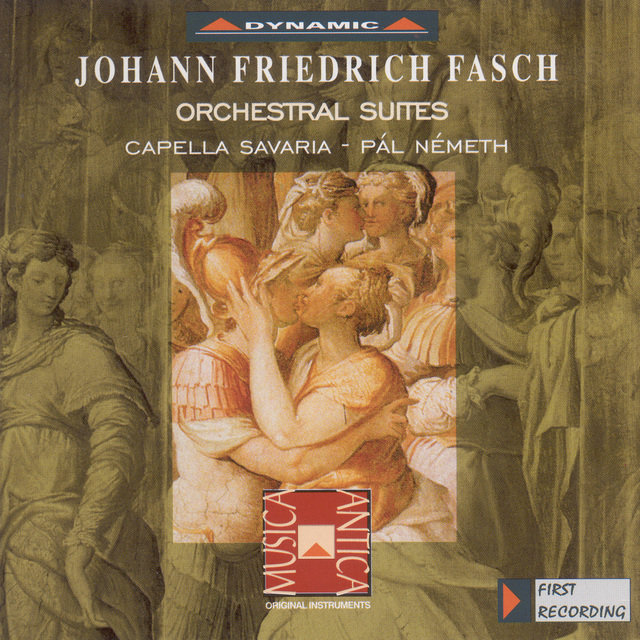 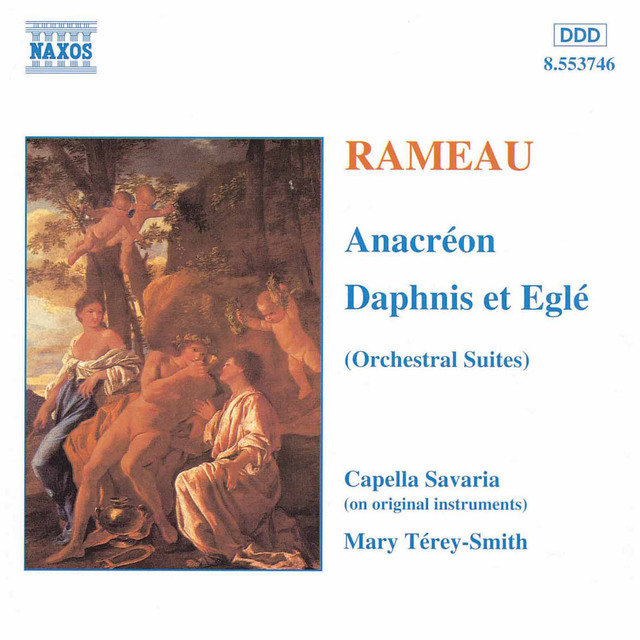 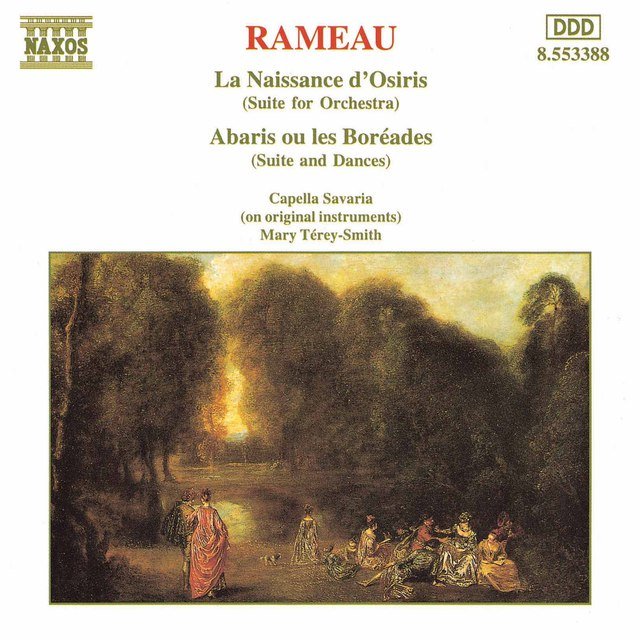 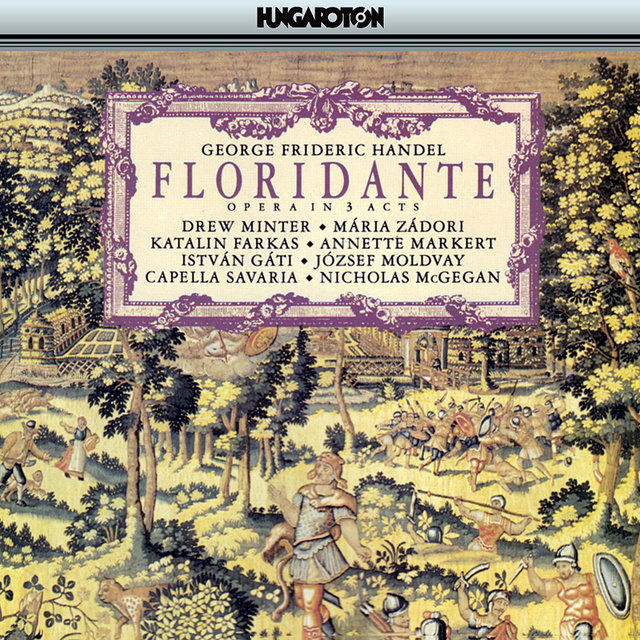 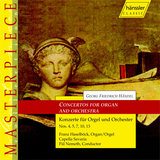