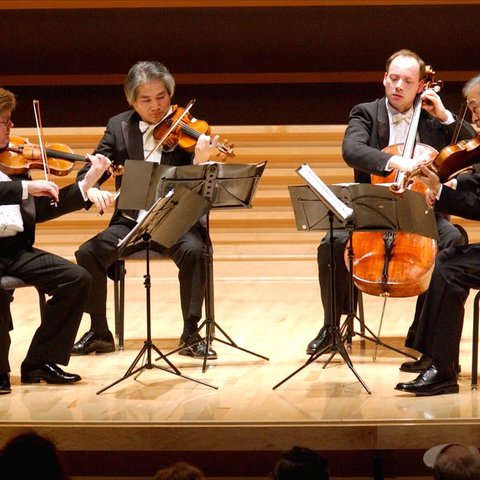 Shortly after its inception, the Tokyo Quartet became one of the most prominent string quartets in the world; since then, they have continued to uphold their reputation for insightful interpretations and a beautiful tonal blend. The quartet's original members — Koichiro Harada (first violin), Yoshiko Nakura (second violin), Kazuhide Isomura (viola), and Sadao Harada (cello) — all attended the Toho Gakuen (School of Music) during the 1960s, coming under the tutelage of the legendarily skilled and tyrannical pedagogue Hideo Saito. Another influence on the Tokyo's early development was the Juilliard Quartet, which gave a series of workshops at Nikko during 1966; Harada, Isomura and Harada were all in attendance. It was, in fact, the members of the Juilliard Quartet who pointed out to the young players that there was then no permanent quartet in Japan, and that they might be the right musicians to form one. This led to arrangements for the group to study at the Juilliard School of Music; there the Tokyo Quartet was born.

The quartet was at first a casual endeavor, a "study quartet," but it got serious quickly. In 1970, the Tokyo won the Coleman String Quartet Competition (judged by the members of the Amadeus Quartet), the Young Concert Artists International Auditions, and the Munich International Chamber Music Competition. From Munich, the quartet received a guarantee of a hundred concerts and an instant contract with Deutsche Grammophon; soon, the quartet had concertized around the world and won a Grand Prix du Disque. In 1974 the Corcoran Gallery in Washington D.C. lent them a group of priceless Amati instruments; they used these in concert until 1988.

Also in 1974, Kikuei Ikeda replaced Nakura as second violinist, making the quartet all-male; the quartet said at the time that Nakura wished to pursue a solo career, but in a 1975 interview with the Associated Press, Juilliard's Robert Mann said, "They always had it in mind to get rid of their girl player." In 1981 there was a further and more surprising shift in personnel when the departing Koichiro Harada was replaced with the group's first non-Japanese member, the Canadian-English-Armenian violinist Peter Oundjian. The quartet's playing, if anything, improved with Oundjian as leader; interpretations were freer and more passionate, while the playing maintained its beautiful blend. This happy association ended in 1996 when a hand injury prompted Oundjian's replacement, temporarily at first by the Orford String Quartet's first violinist, Andrew Dawes, and then permanently (1997) by the Borodin Quartet's Mikhail Kopelman. In 2000, Sadao Harada was replaced by Clive Greensmith, former principal cellist of the Royal Philharmonic Orchestra in London, making the Tokyo quartet truly international in membership. Martin Beaver joined the quartet as first violinist in 2002.

Tokyo's interpretations were primarily distinguished by their determination to serve the music, rather than to display virtuosity. Their tone shifted somewhat with the changes in personnel, but the quartet always managed to make the adjustment successfully without sacrificing the quality of their blend. However, in 2011 Ikeda and Isomura decided to retire, and after several months of auditioning new members, the quartet decided it would better to end its career completely. Its farewell tour ended in July 2013. 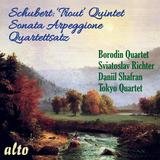 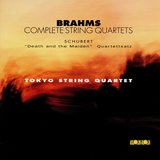 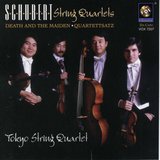 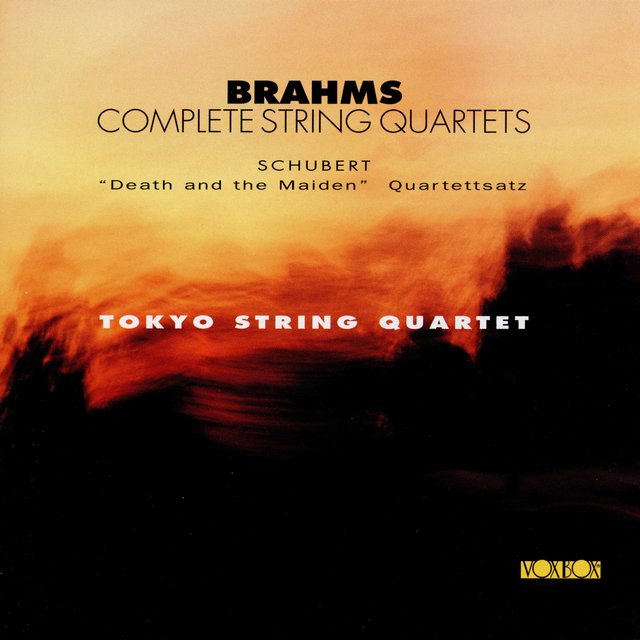 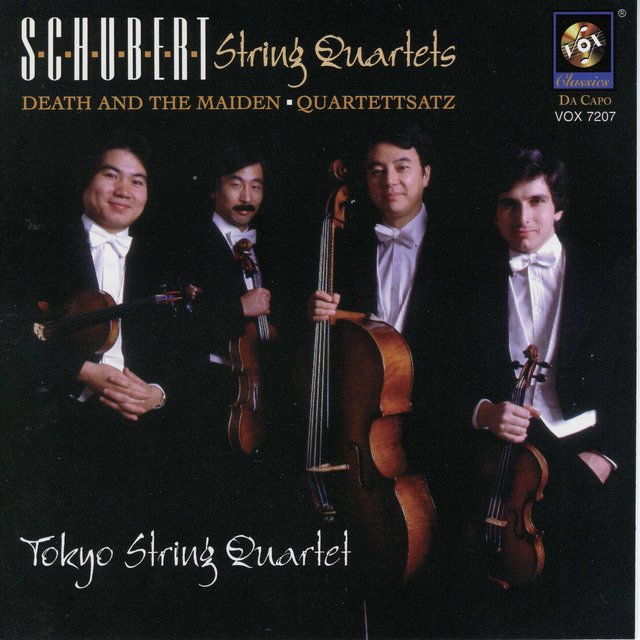 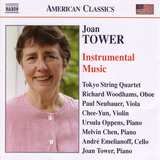