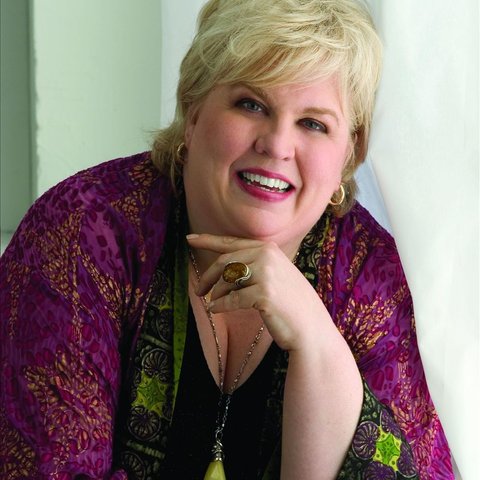 American singer Christine Brewer is one of the leading sopranos of her generation. With the dawn of the new century, her career has enjoyed numerous major successes, among them her triumphant debut at the Metropolitan Opera in 2003, in the role of Ariadne in Richard Strauss' Ariadne auf Naxos and with her appearance in several important recordings, including William Bolcom's Songs of Innocence and Experience on Naxos (2004), Barber's Vanessa on Chandos (2004), the highly praised English-language version of Fidelio on Chandos (2005) where she sang Leonora, and Strauss' Four Last Songs coupled with Wagner's "Liebestod" from Tristan und Isolde on Telarc (2006).

Brewer was born in Springfield, IL, on October 26, 1955. Her music studies were at McKendree College in Lebanon, IL, from where she graduated with honors (B.A., music performance) in 1976. Her list of vocal teachers over the years has been impressive: Glenn Freiner, A. Stephen Smith, Edmund LeRoy, and Birgit Nilsson. While Brewer achieved much success in the 1990s and first decade of the new century, she continued vocal studies with Christine Armistead at St. Louis' Washington University.

One of Brewer's first important breakthroughs came in 1989 when she was chosen a National Council Winner by the Metropolitan Opera. Thereafter, appearances on the more prestigious of the world's opera and recital stages became more frequent for her. Her first important recordings began to appear in the 1990s, among them Grand & Glorious: Great Operatic Choruses, with conductor Robert Shaw, on Telarc (1994), and Don Giovanni, with Charles Mackerras conducting, also on Telarc (1996).

By the early 2000s she was in great demand, having already appeared in concert with such conductors as Michael Tilson Thomas, Lorin Maazel, Leonard Slatkin, Kurt Masur, and Sir Simon Rattle (with whom she recorded the Mahler Eighth Symphony in 2005 for EMI). Also, she had become a veteran of the operatic stage, with appearances at such diverse locations as Covent Garden, Opera de Lyon, the New York City Opera, and the Metropolitan Opera.

Her schedule has included a mixture of challenging events, with recitals at London's Wigmore Hall, where she has appeared numerous times, and at the Amsterdam Concertgebouw. In 2007, she sang the role of Isolde in Wagner's Tristan und Isolde at the San Francisco Opera, Donald Runnicles conducting. 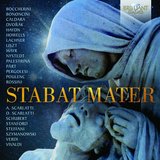 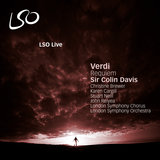 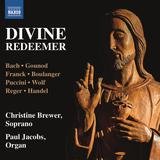 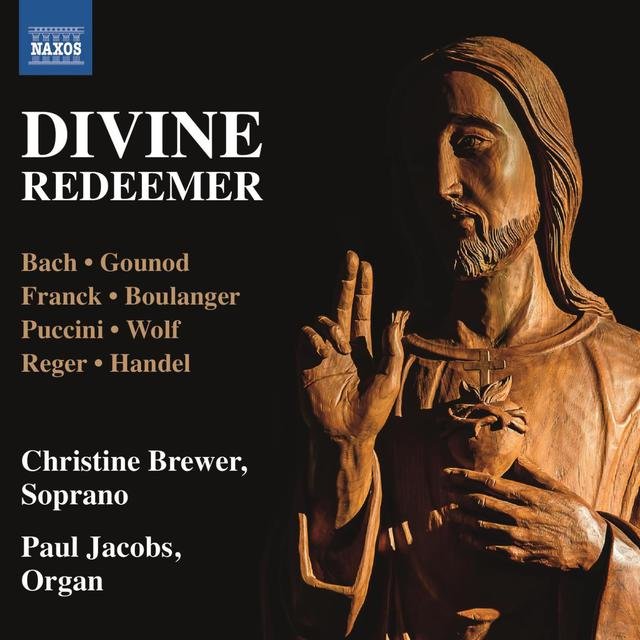 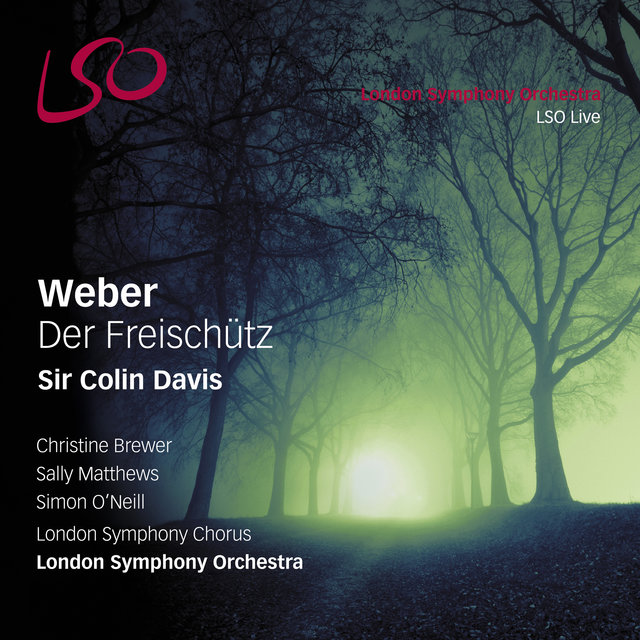 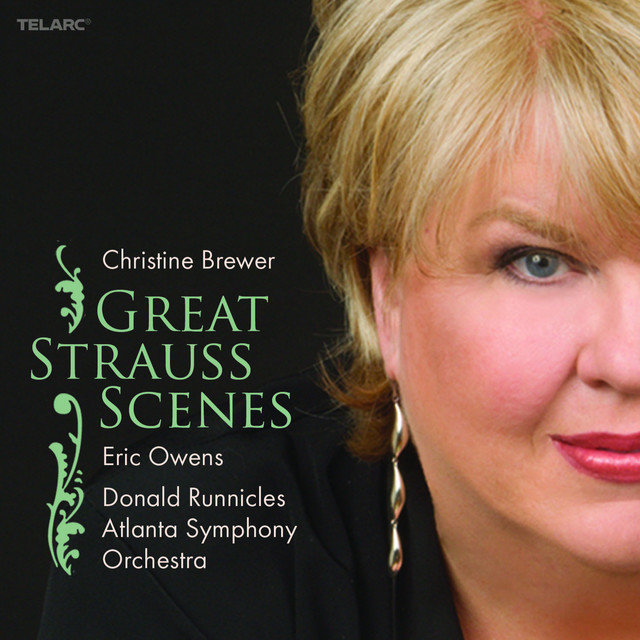 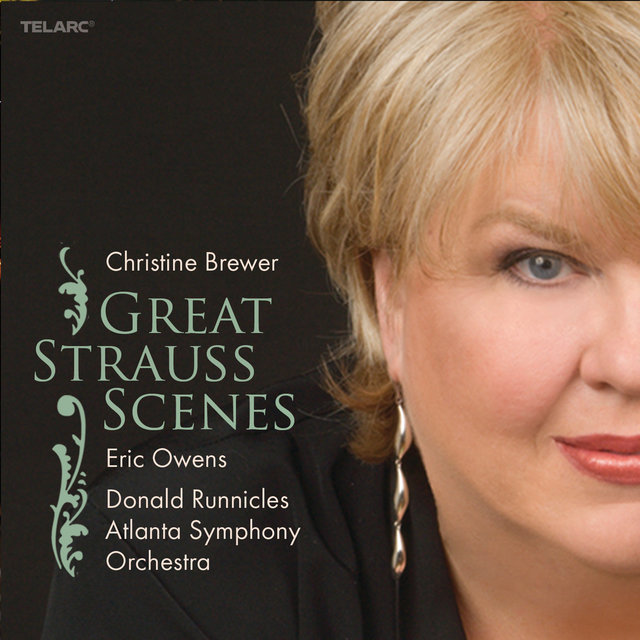 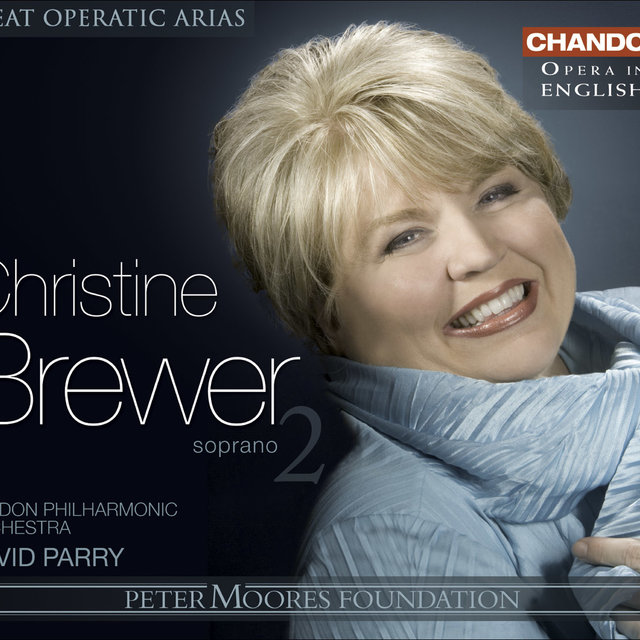 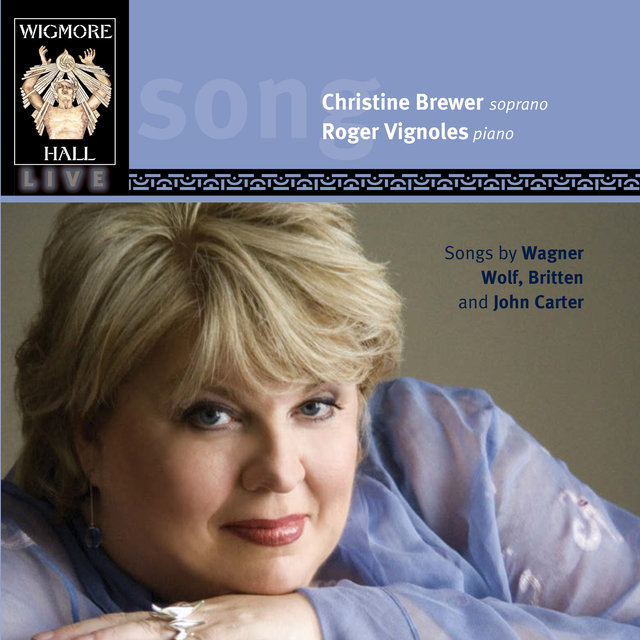 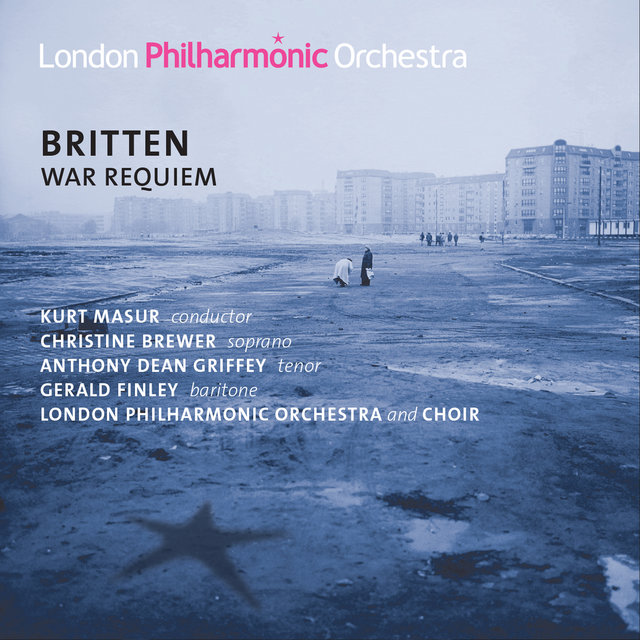 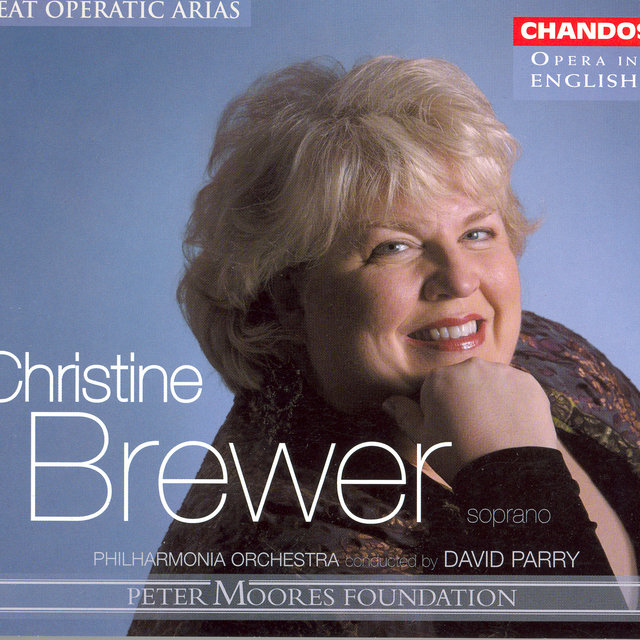 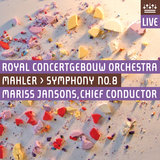