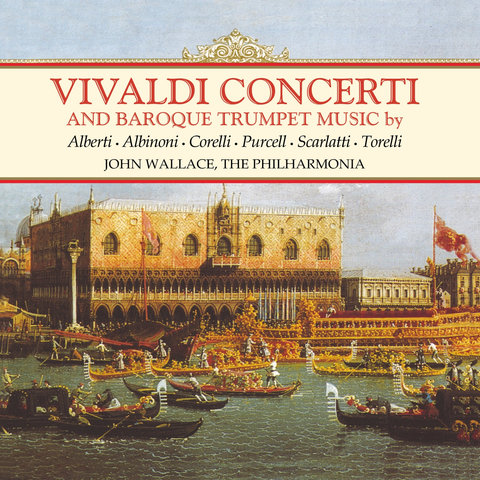 Scottish trumpeter John Wallace studied at King's College, Cambridge (1967-70), the Royal Academy of Music (1970-72), and York University (1972-74). His principal teachers included Alan Bush and David Blake. From 1976 until 1995, Wallace was principal trumpeter with the Philharmonia Orchestra and in 1988, he joined the London Sinfonietta. In 1986, he founded the Wallace Collection, a brass ensemble of flexible instrumentation, with which he has made numerous recordings. He has given the world premieres of solo works by Tim Souster, Peter Maxwell Davies, Malcolm Arnold, Dominic Muldowney, Robert Saxton, James MacMillan, and Mark-Anthony Turnage. Wallace teaches at the Royal Academy of Music and was made an Order of the British Empire in 1995. 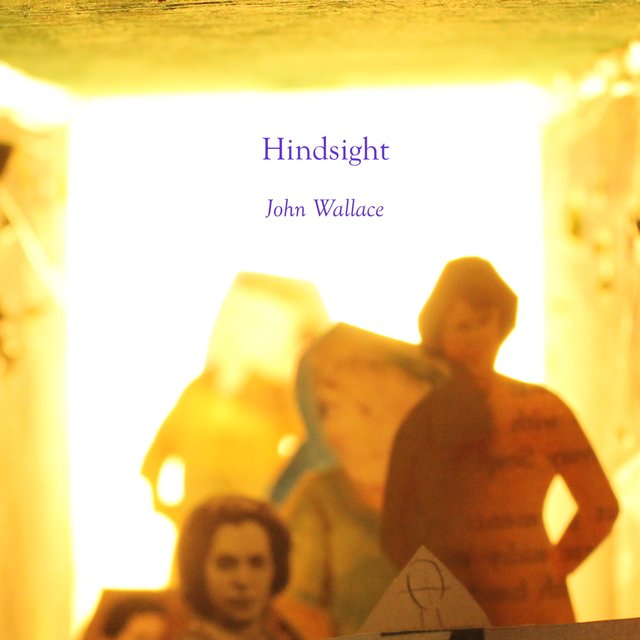 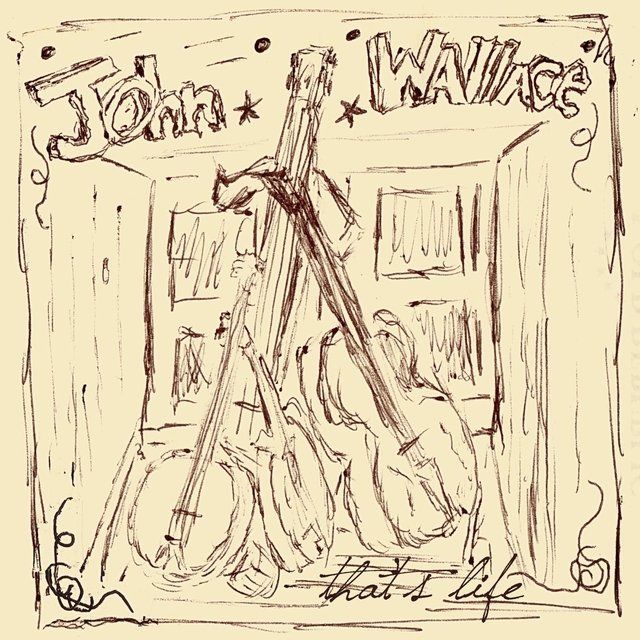 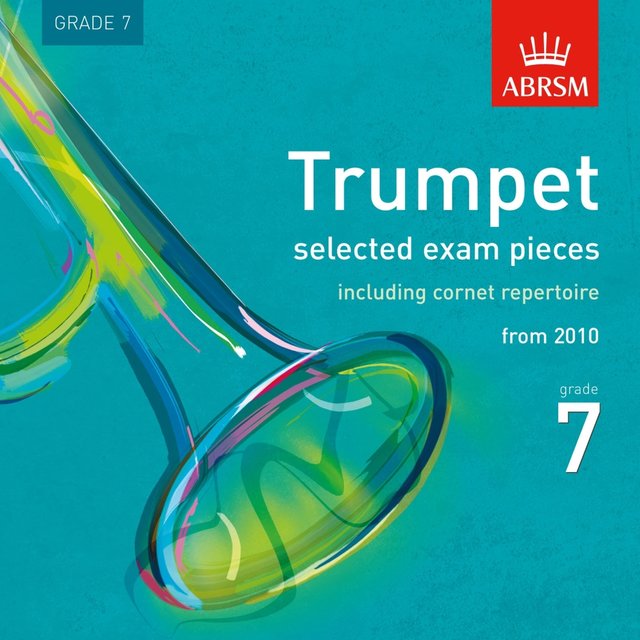 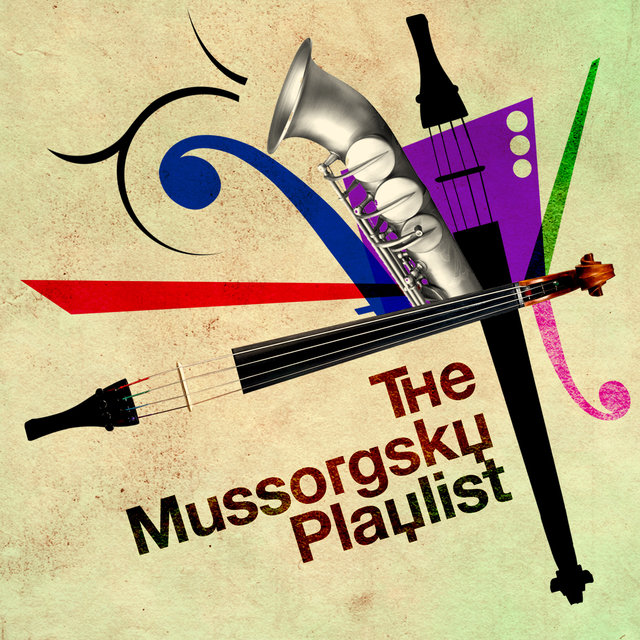 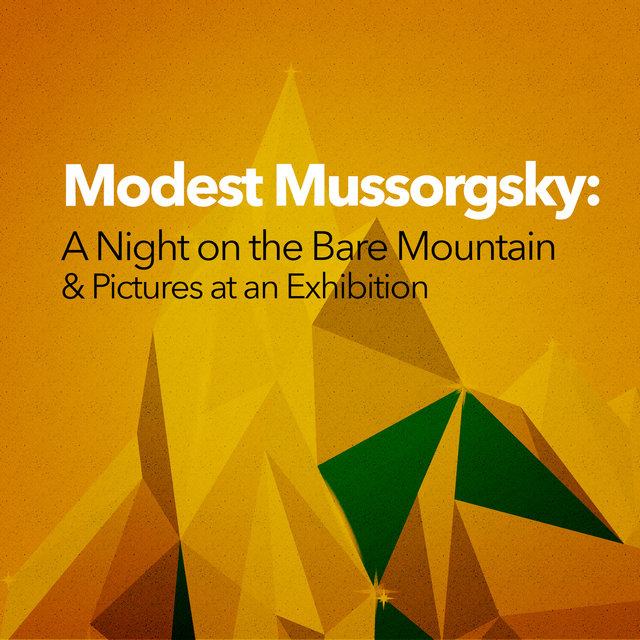 Modest Mussorgsky: A Night on the Bare Mountain & Pictures at an Exhibition
John Wallace 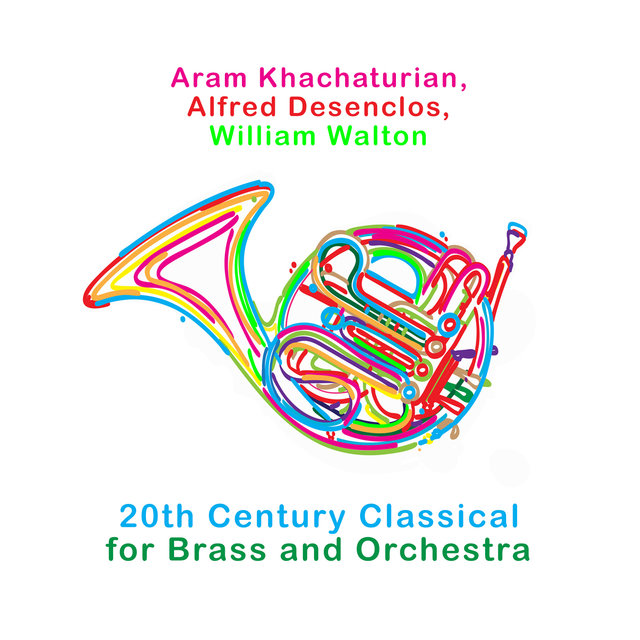 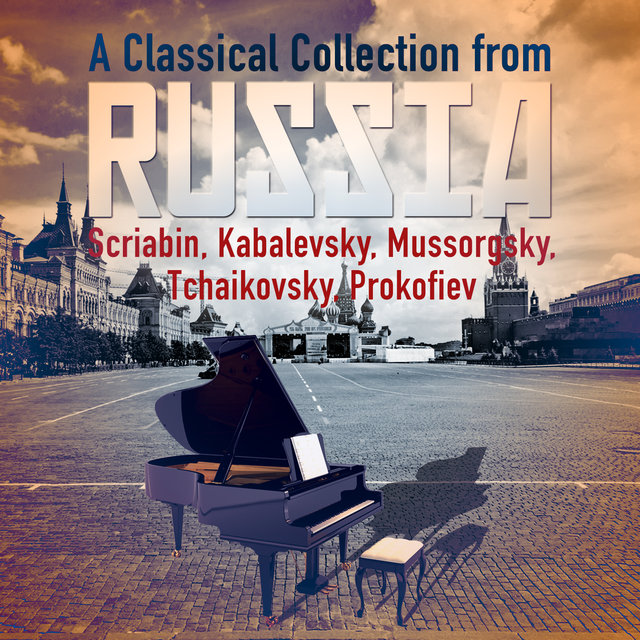 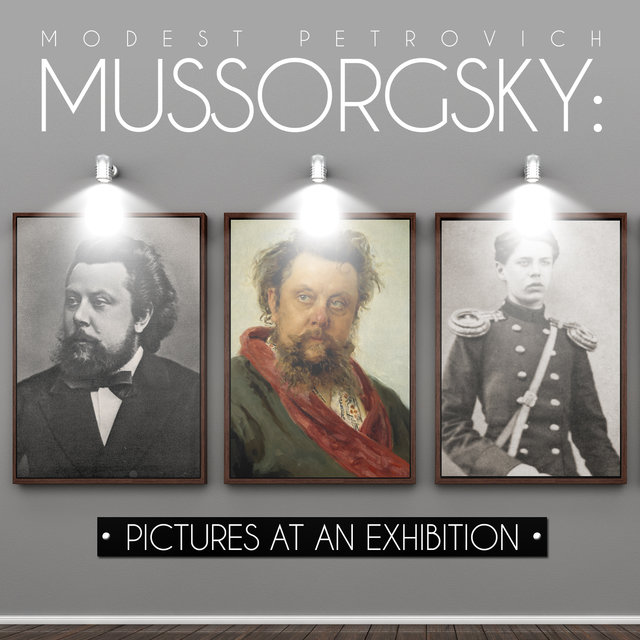 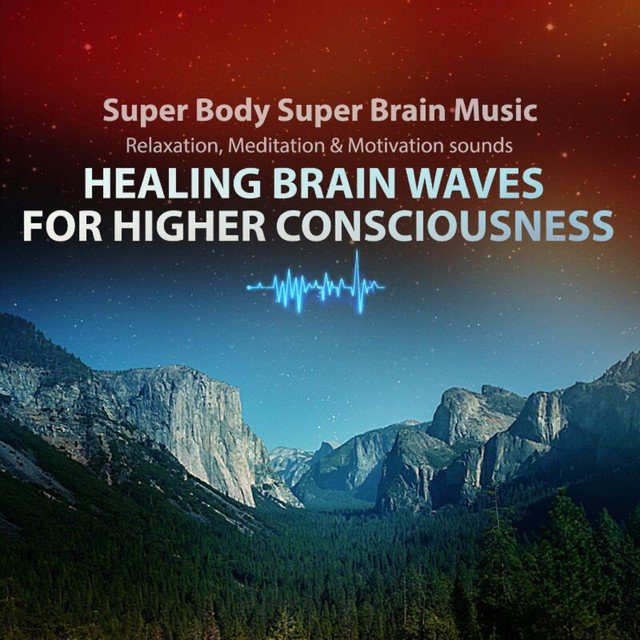 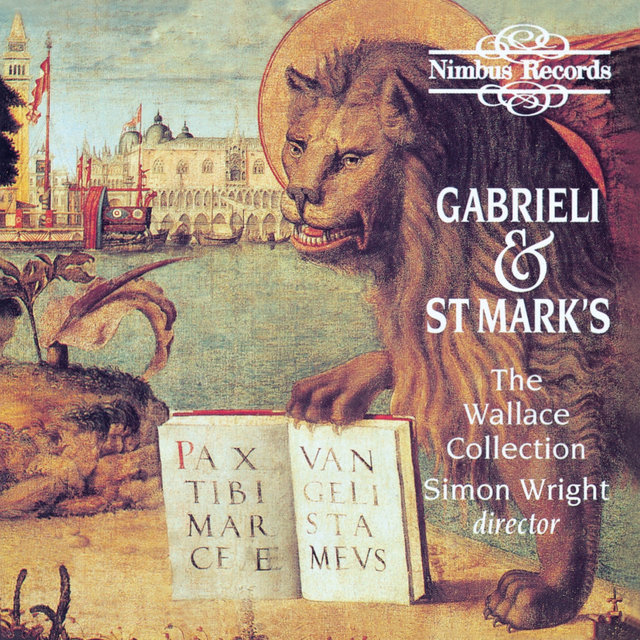 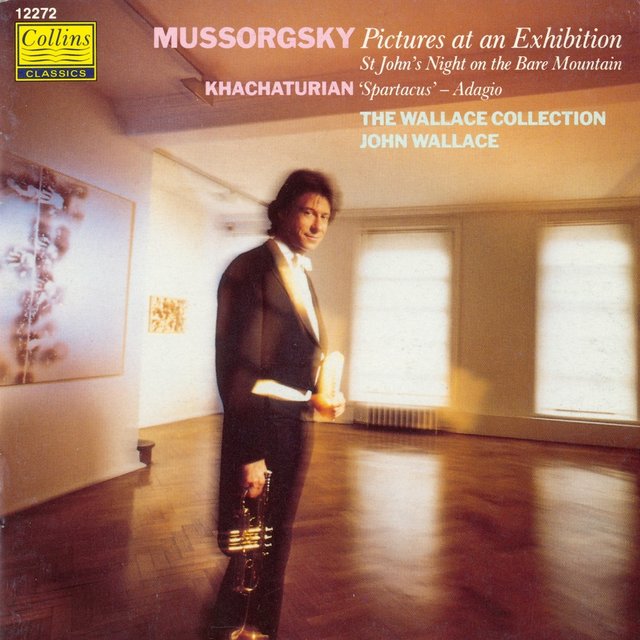 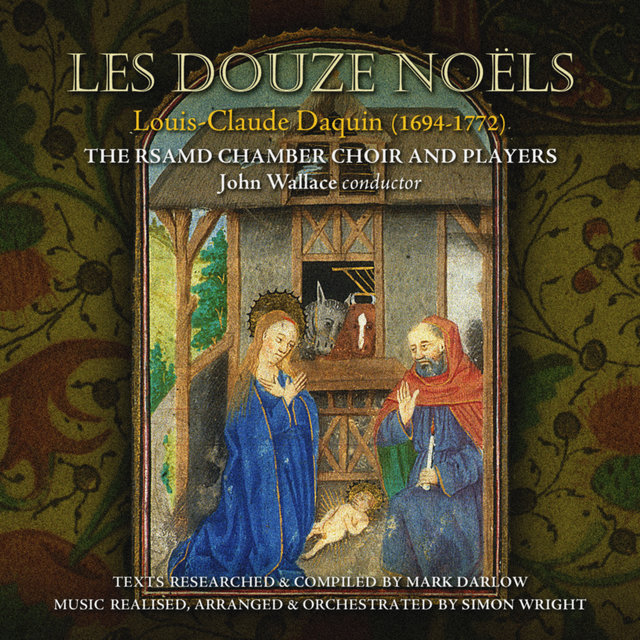 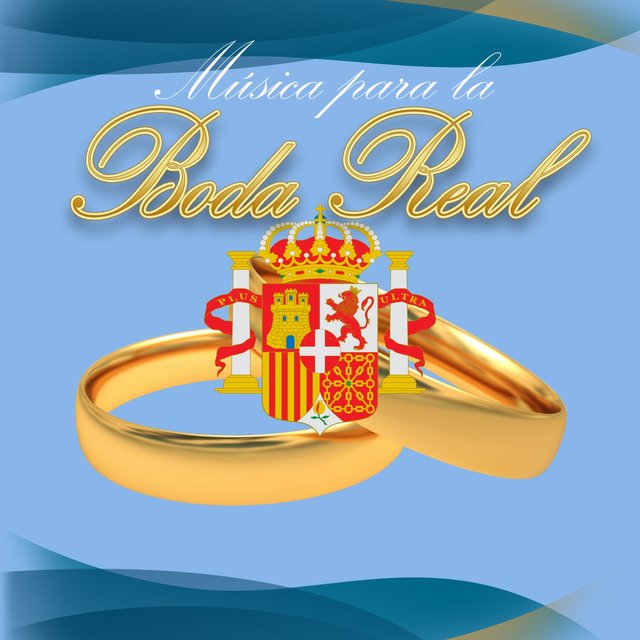 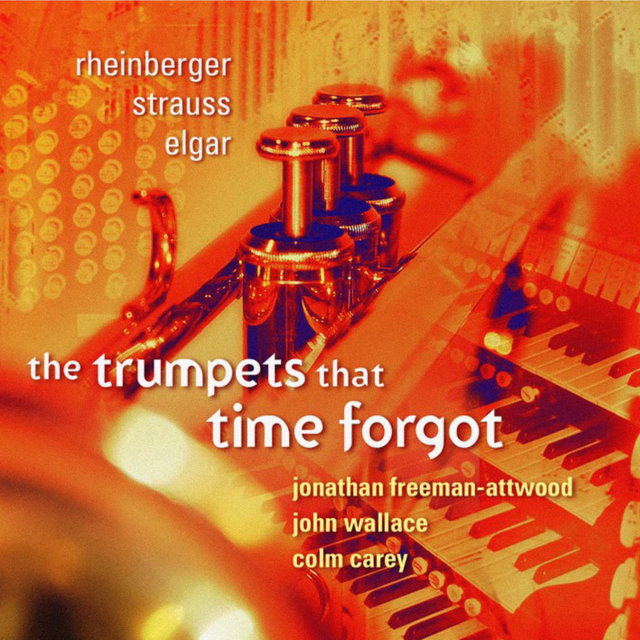 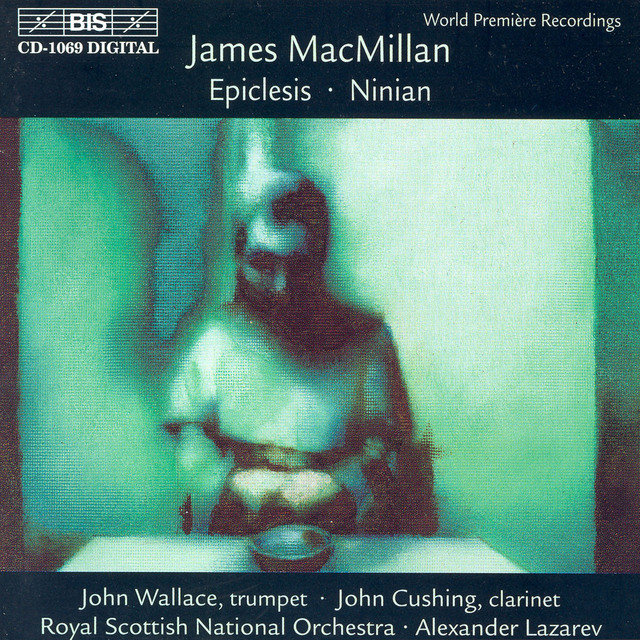 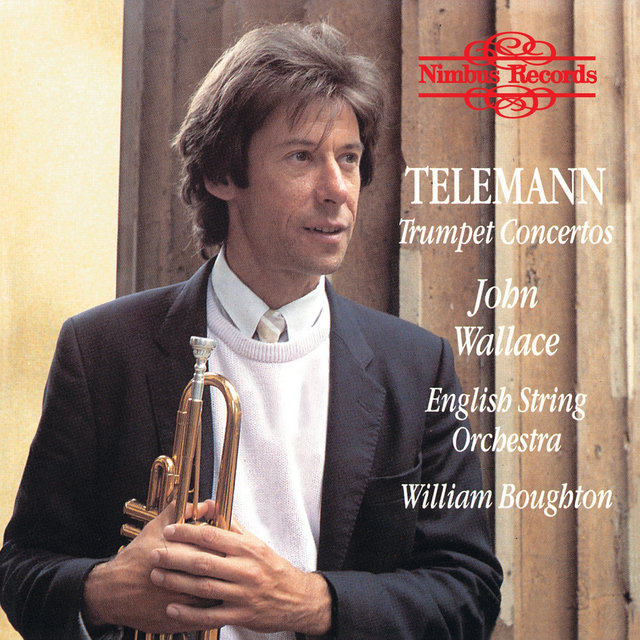 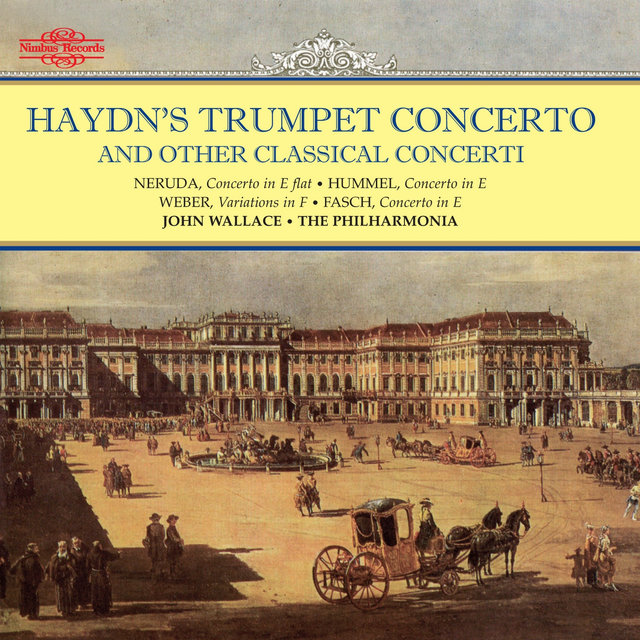 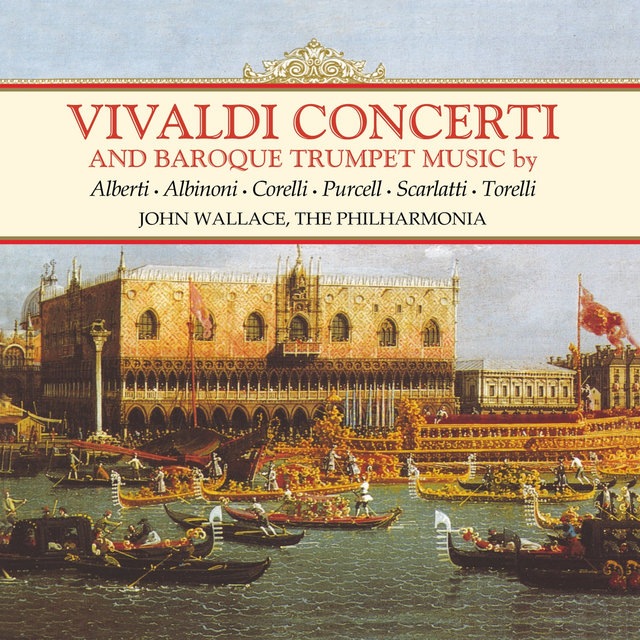 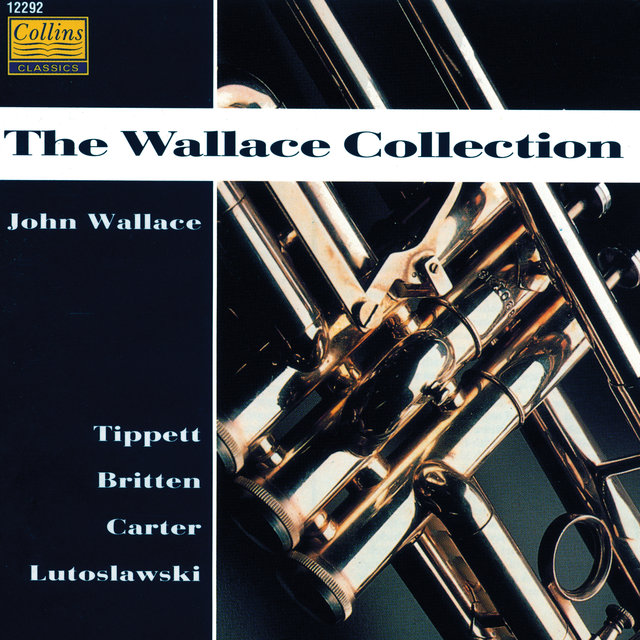 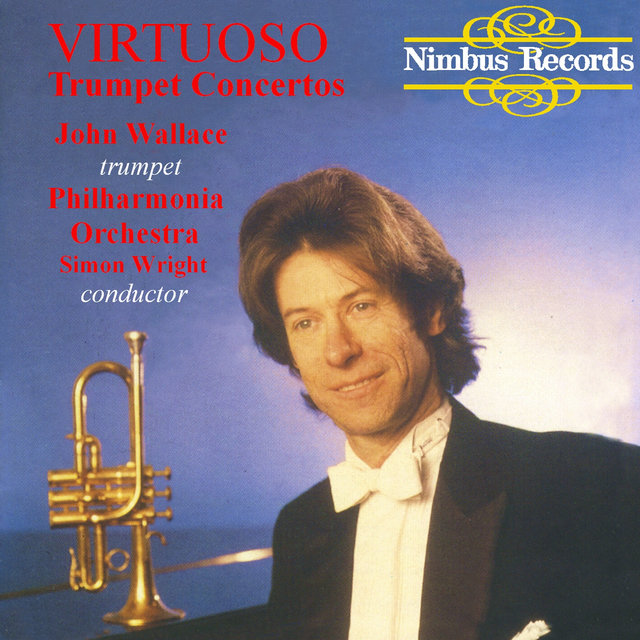 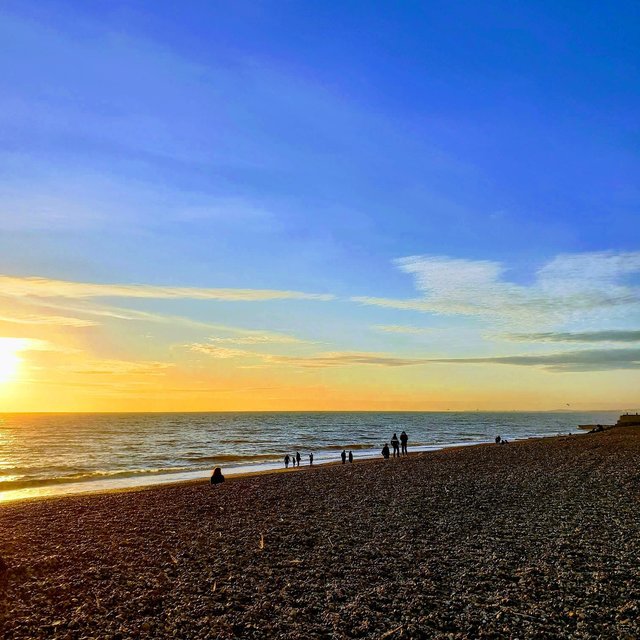 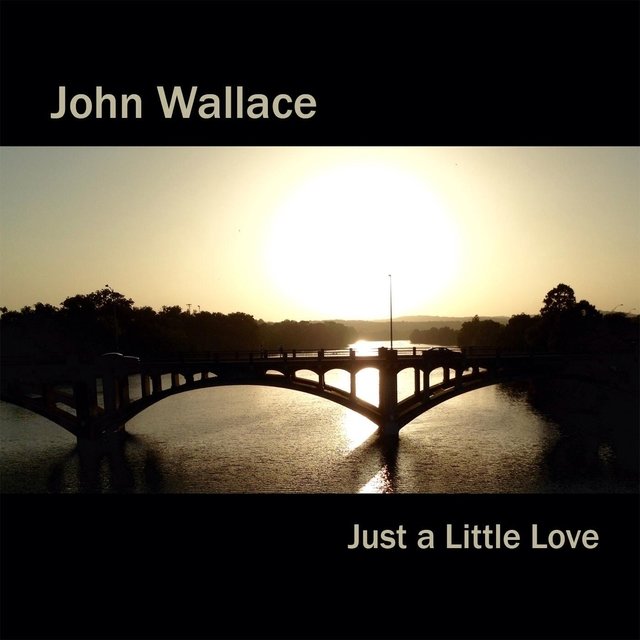 Children of the Moon