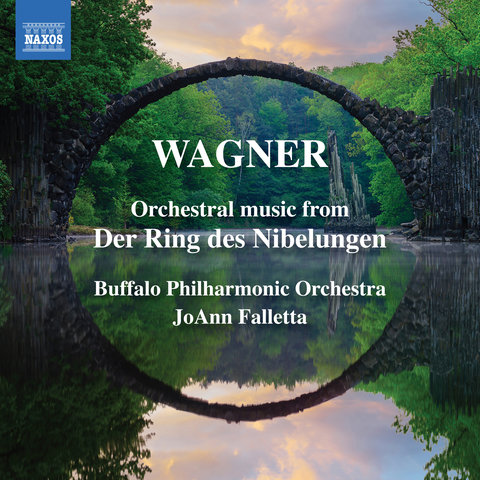 From the early '60s the Buffalo Philharmonic Orchestra has remained one of the more prominent of so-called second-tier orchestras in the U.S. In fact, with generally favorable critical response over the years and receipt of two Grammy awards in 2009, the BPO has blurred the distinction somewhat between second-tier and front-rank status. Consisting of 80 members, the orchestra plays about 120 concerts each year, including pops and youth concerts. Its performance venue is Kleinhans Music Hall, considered by many to be one of the most acoustically ideal concert halls in the U.S.

The Buffalo Philharmonic Orchestra was founded in 1935 by Cameron Baird, Frederick Slee, and Samuel Capen. Lajos Shuk was the BPO's first music director. He was succeeded after one season by Franco Autori, who served from 1936-1945. During his tenure the BPO moved from the Elmwood Music Hall to Kleinhans Hall, where the inaugural concert was given on October 12, 1940, with a program of the Brahms Symphony No. 1 and the Beethoven Violin Concerto, Eudice Shapiro soloist.

William Steinberg, a former assistant to Toscanini who would go on to become music director of the Pittsburgh and Boston Symphony orchestras, was the BPO's next music director, holding the post from 1945-1952. Izler Solomon served as conductor-in-residence for one season, before Vienna-born maestro Josef Krips became music director, serving until 1963.

With Lukas Foss (1963-1971) the BPO entered a new era. Foss conducted much contemporary music, and both he and the BPO drew wide acclaim for their concerts, as well as recordings of modern compositions. Under Foss the BPO appeared at Carnegie Hall four times, from 1967-1970, playing works by Foss (he was also a composer), Ruggles, Pärt, Babbitt, Penderecki, and a handful of mainstream composers.

The charismatic Michael Tilson Thomas (1971-1979) also presented some adventurous programming during his nine seasons with the BPO, as did Julius Rudel (1979-1985). Under Russian-born Semyon Bychkov (1985-1989) the BPO continued drawing mostly positive notices. During the tenure of talented Chilean-born conductor Maximiano Valdes (1989-1998), financial problems emerged and the musicians agreed to concessions in 1994 to restore fiscal stability. JoAnn Falletta has served as the BPO's music director since 1999, her contract running through the 2011-2012 season. With numerous recordings on the Naxos and Beau Fleuve labels, concert broadcasts on NPR and two Grammys for John Corigliano's Mr. Tambourine Man, she and the BPO have enjoyed almost unprecedented success in the orchestra's 75-year-plus history.

The Red Pony Suite: I. Morning on the Ranch

3 Tone-Pictures, Op. 5 (version for orchestra): The Lake at Evening

An American in Paris

Mathieu: Concerto No. 3 / Gershwin: An American in Paris

Variations on a Hungarian Folksong "The Peacock": Finale 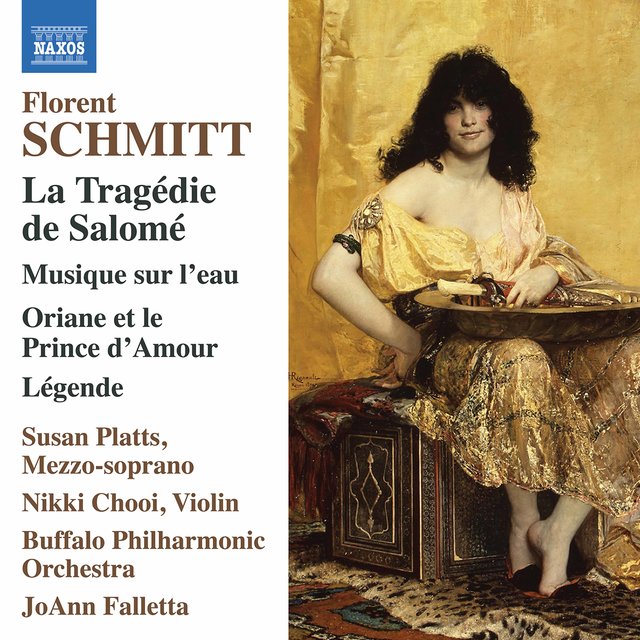 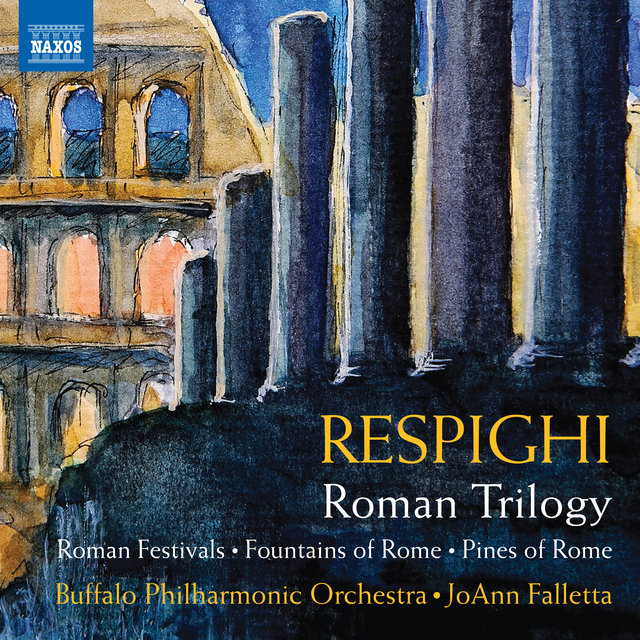 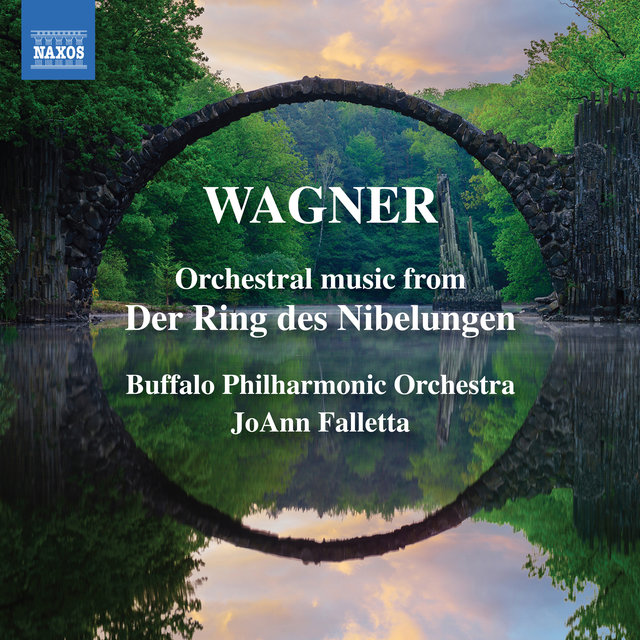 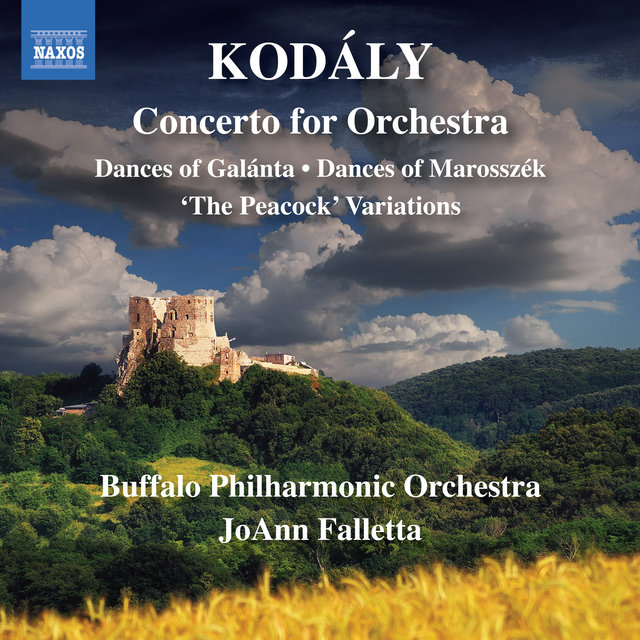 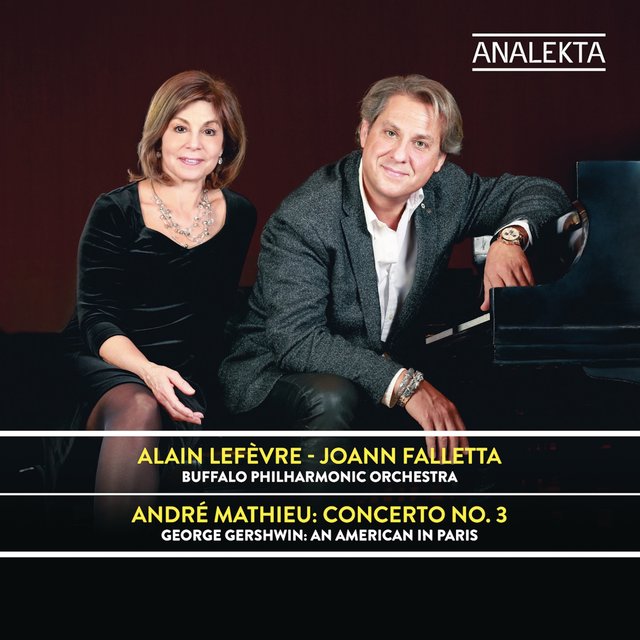 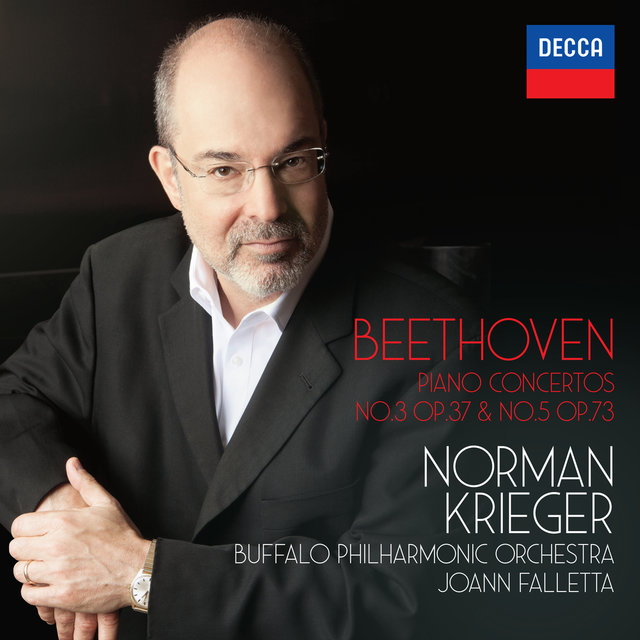 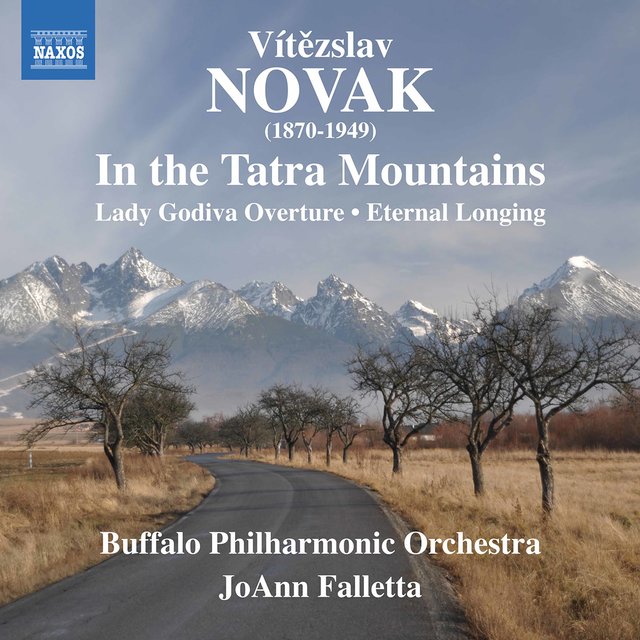 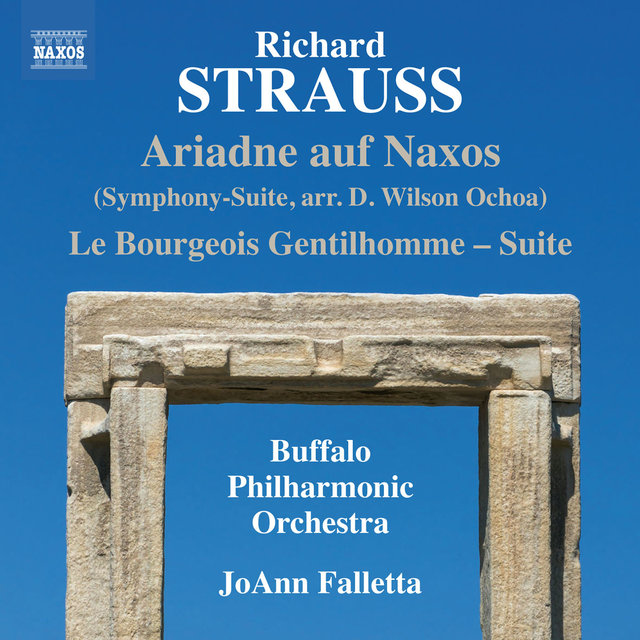 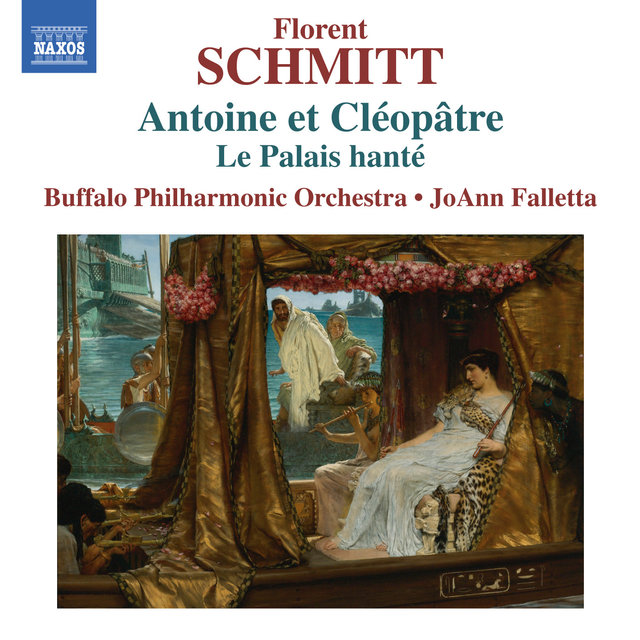 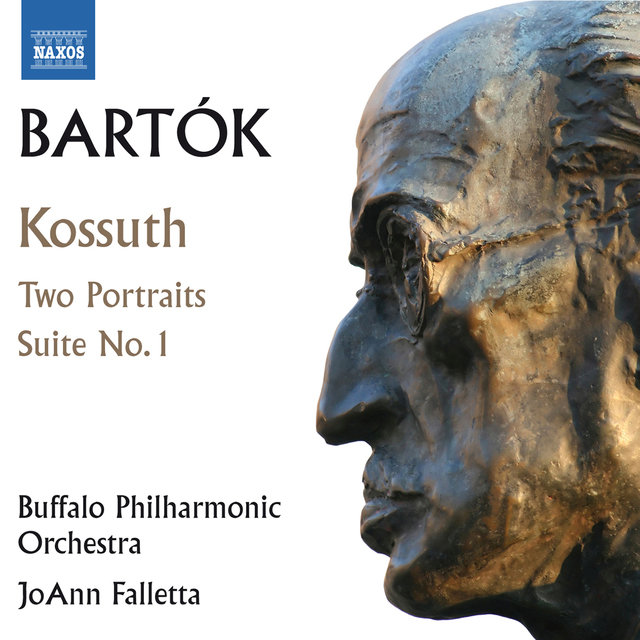 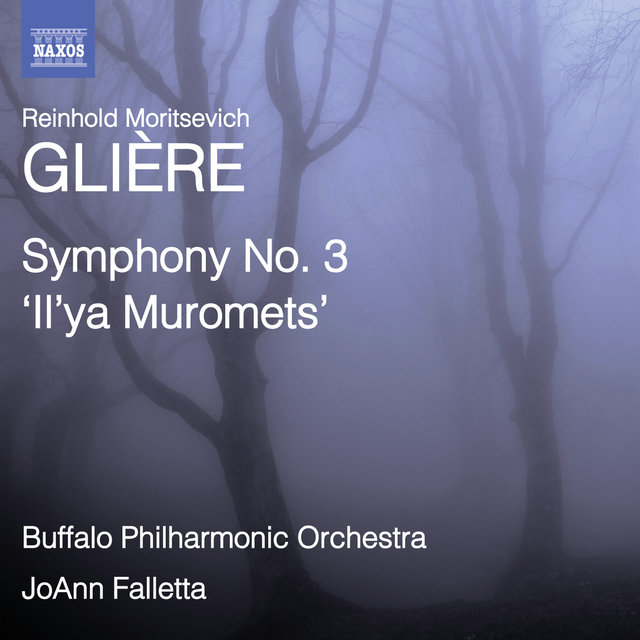 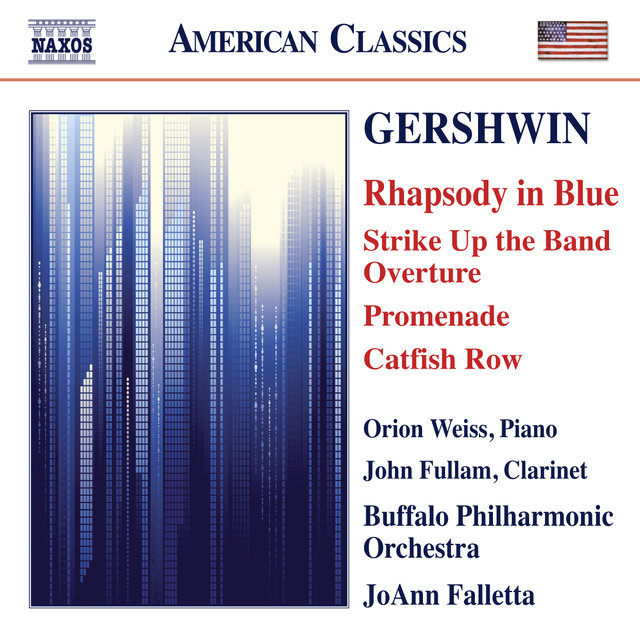 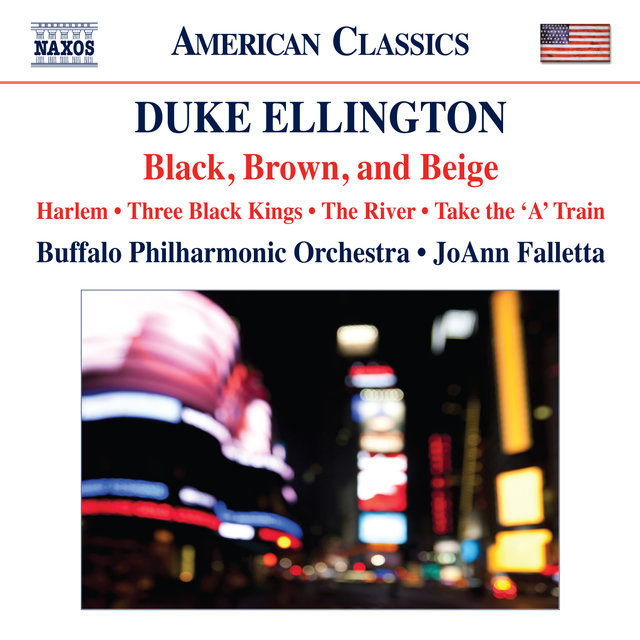 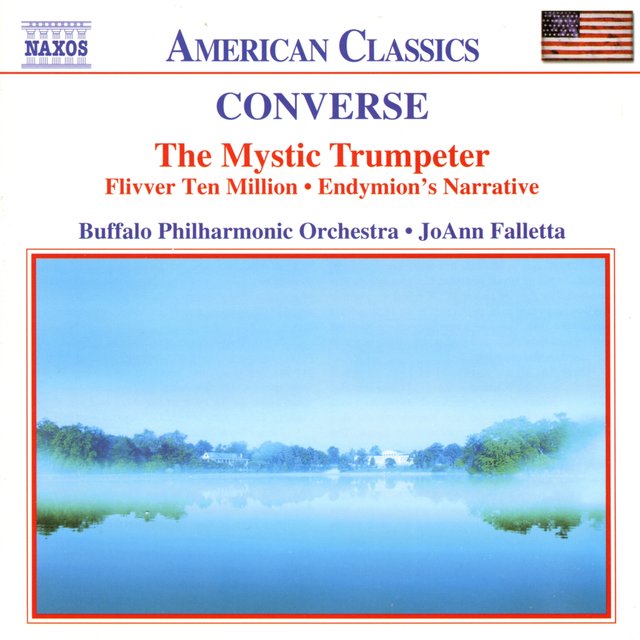 The Red Pony Suite: I. Morning on the Ranch

3 Tone-Pictures, Op. 5 (version for orchestra): The Lake at Evening