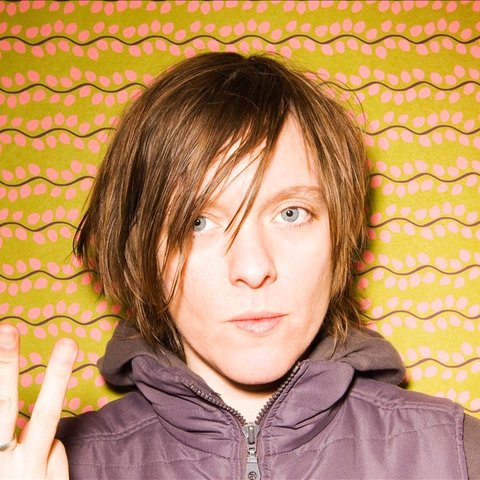 Songwriter Tara Jane O'Neil dove into her musical career in 1992 at the tender age of 20, playing bass for the influential Louisville, Kentucky art punk ensemble Rodan. Though the group lasted only two years, releasing just one full-length, O'Neil's status had grown enough to land her a prominent role in the film Half-Cocked, a fictitious account of a Louisville punk band featuring faces from several other bands such as June of 44, the Grifters, and Rachel's, but a lasting connection was made between O'Neil and Ruby Falls guitarist Cynthia Nelson. O'Neil and Nelson formed Retsin and released several long-players between 1995 and 2001, including a 1998 collaboration with Ida titled The Ida Retsin Family Album, Vol. 1. Both O'Neil and Nelson stayed busy outside of Retsin during this period; O'Neil, after moving from Louisville to New York City, formed the Sonora Pine (which lasted from 1994 to 1996) and recorded two full-length records, moved back to Louisville, and recorded as a guest on recordings by Danielle Howle and Come.

In 1997 O'Neil again relocated to New York City, which was about the time she met the folks in Ida and began working on her first solo recording, Peregrine, a lo-fi album mostly recorded in the bathtub of her flat that was released early 2000. She continued to keep her hands full, engineering and playing on the debut album by k., before again moving to Louisville as well as guesting on recordings by Papa M and Naysayer and releasing Music for a Meteor Shower, an improvised collaboration with Daniel Littleton of Ida, in 2002. O'Neil also released her solo follow-up, TJO, in 2002 and once again moved, but this time to Olympia, Washington. She continued to guest on recordings, including Saturday Looks Good to Me's All Your Summer Songs as a vocalist and Victory Park's Antietam, before offering up You Sound, Reflect in 2004, A Raveling EP and In Circles in 2006, and Ways Away in 2009.

On top of her hectic musical schedule, O'Neil is also a notable painter. Her paintings, as should be expected, grace each of her solo releases. Back in 2008, O'Neil met Japanese vocalist Nikaido Kazumi in Kyoto, Japan and they became fast friends — despite the fact that they don't share a spoken language. One afternoon with friends Geoff Soule and Norio Fukuda and a slew of stringed and primitive percussion instruments, they cut four hours of improvisations. In the spring of 2010, O'Neil returned to Japan — Kobe this time — and the previous sessions were built upon with slightly different instruments and electronic effects. In order to communicate ideas, the pair used paintings, drawings, and handclaps. They completed the Tara Jane O'Neil/Nikaido Kazumi album, which was released in the spring of 2011 on K Records. In 2014, O'Neil returned with Where Shine New Lights, her seventh proper full-length and first for new label Kranky. In 2017, O'Neil partnered with Gnomonsong, an independent label co-founded by Devendra Banhart, to release her next solo effort, simply titled Tara Jane O'Neil. ~ Gregory McIntosh 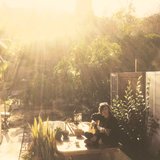 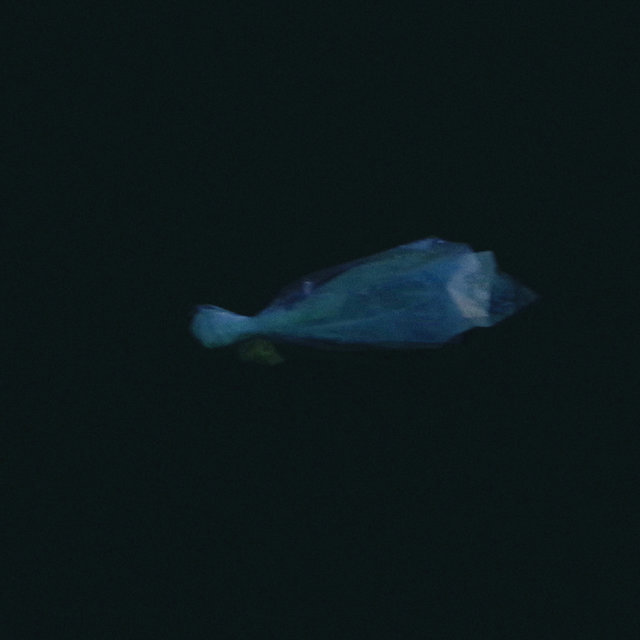 Yoake - Music from and Near the Film
Tara Jane O'Neil 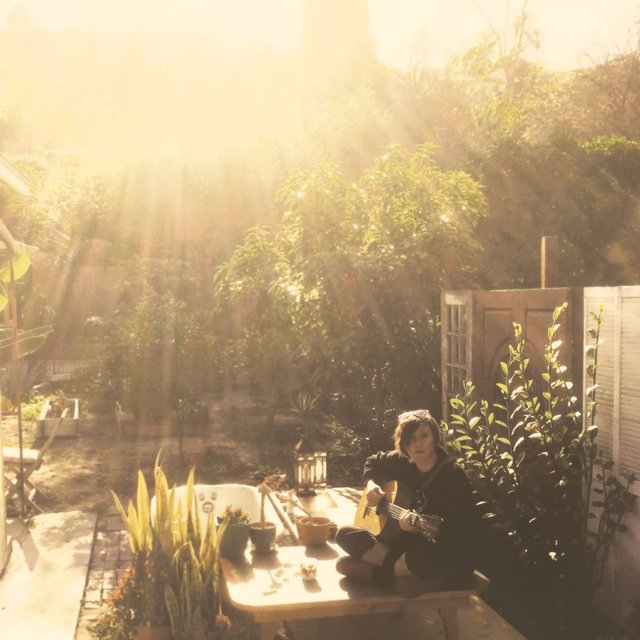 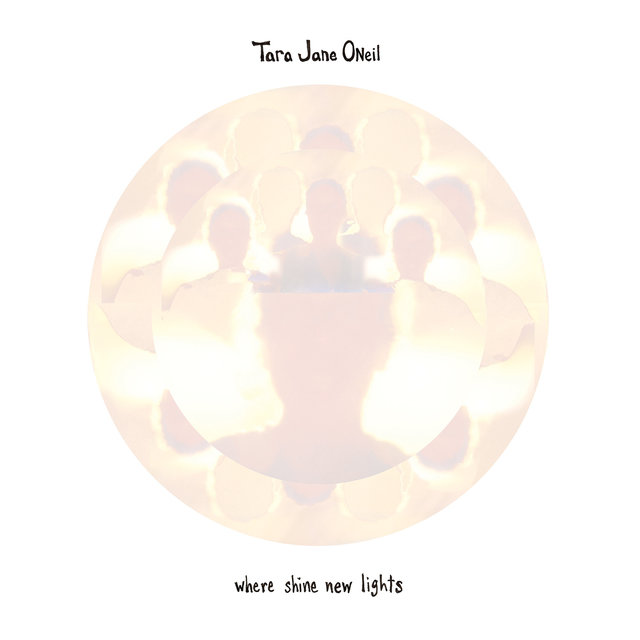 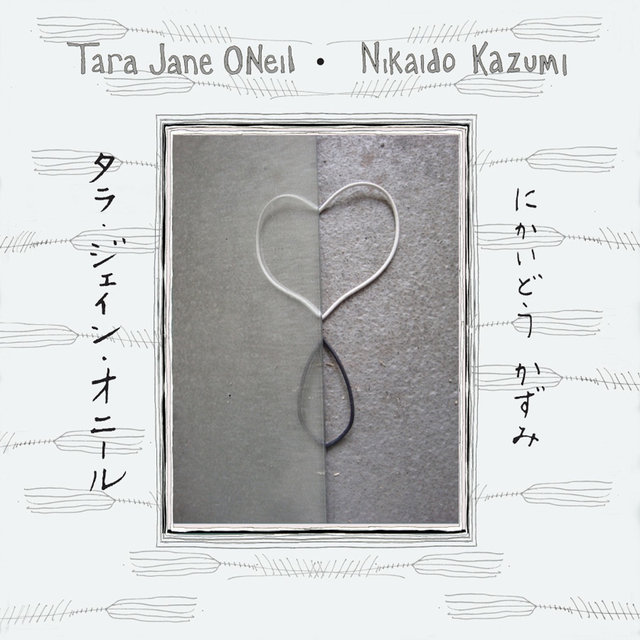 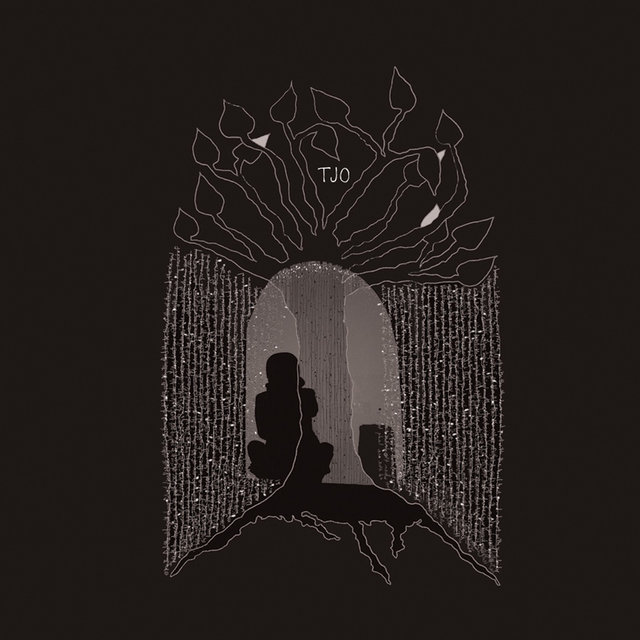 A Ways Away
Tara Jane O'Neil 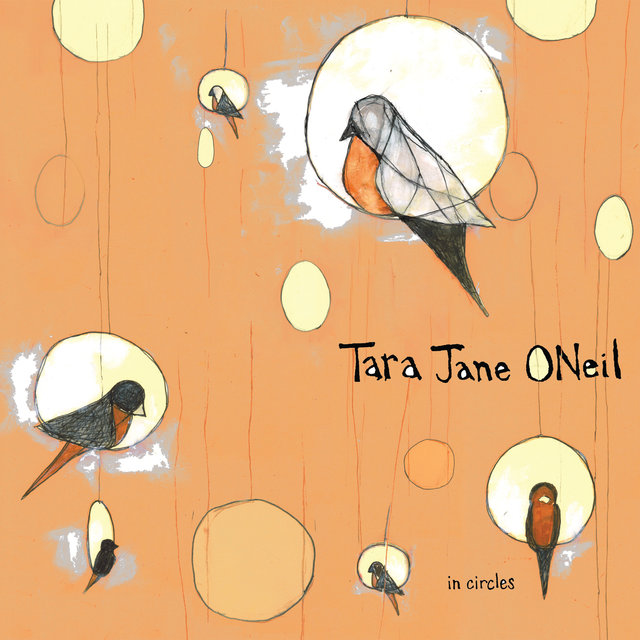 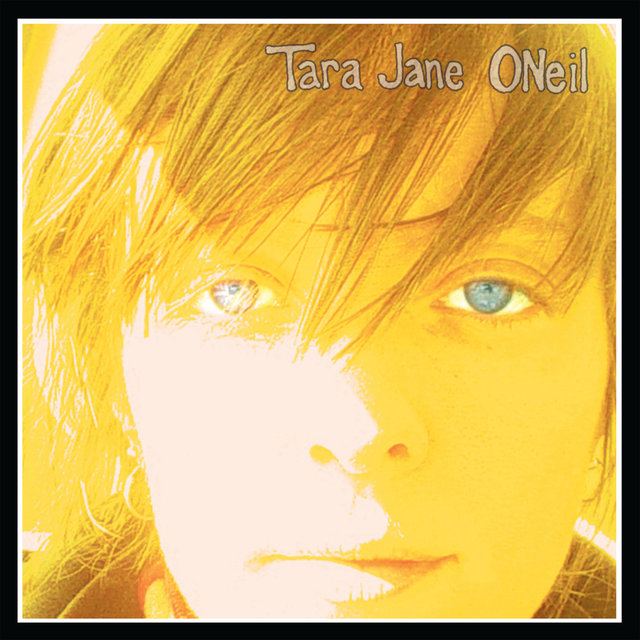 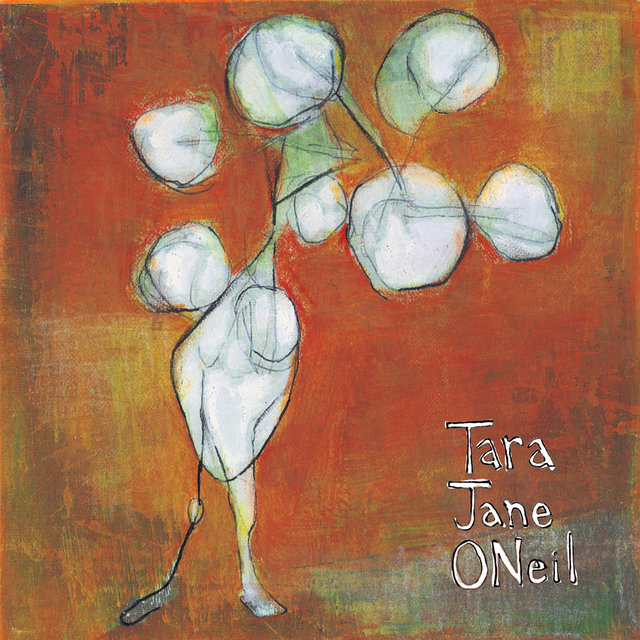 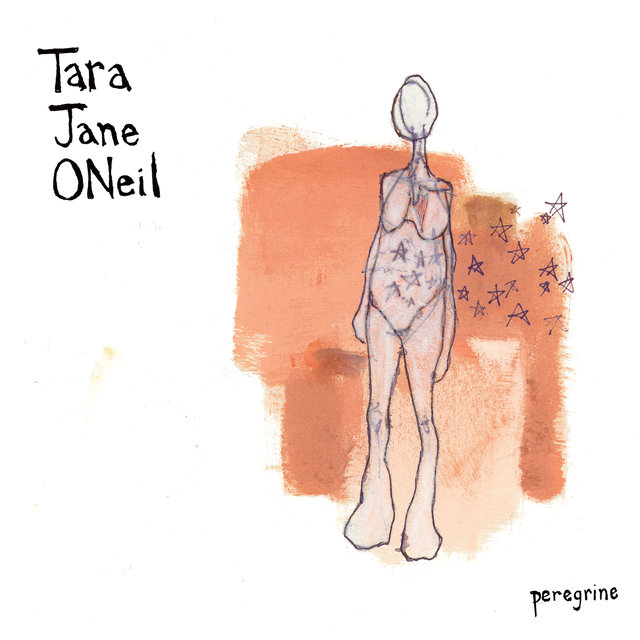 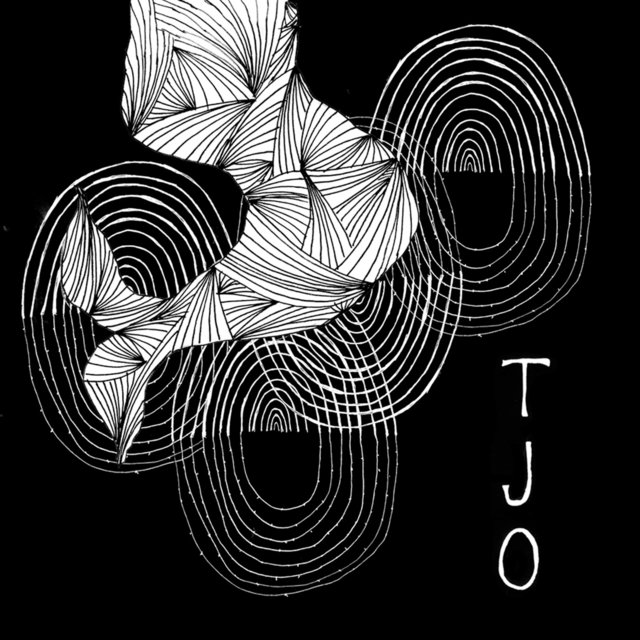 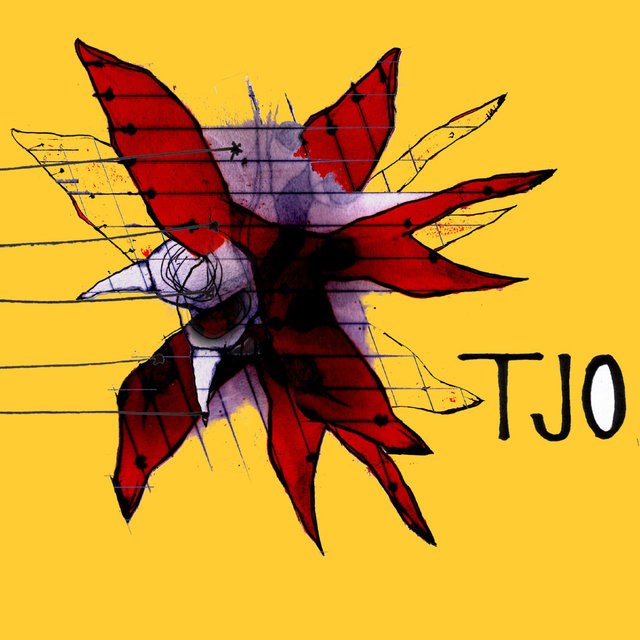 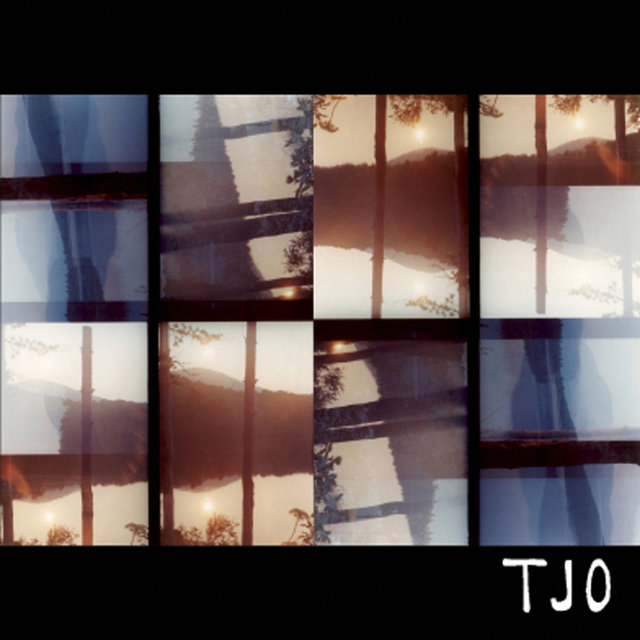 The Joy Of...
Tara Jane O'Neil 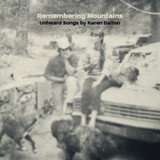 At Last The Night Has Ended 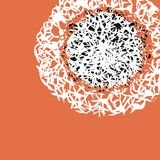 My Fair, My Dark 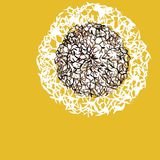 The Love Below (Cd)

The Pain of Loving You