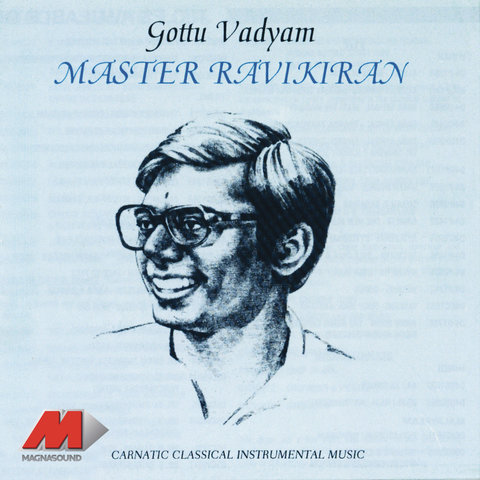 A master of the chitra veena, a fretless, 21-stringed, Indian instrument, N. Ravikiran has consistently extended on the musical traditions of India. The only composer to write in each of the 35 talas on the Carnatic music system, Ravikiran is the founder of the International Foundation for Carnatic Music (IFCM) and has written several books on the subject, including Appreciating Carnatic Music and Perfecting Carnatic Music. Many of his articles can be read at www.rec.music.Indian.classical. In addition to recording as a soloist, Ravikiran has collaborated with Martin Simpson (USA), Alizedeh (Iran), Prof. Brian Brown (Australia), and Ustad Sultan Kahn and Girija Devi (India).

Together with American blues singer/guitarist Taj Mahal and North Indian musician Vishwa Mohan Bhatt, Ravikiran recorded the groundbreaking world fusion album Mumtaz Mahal. His innovative playing has garnered acclaim from such Indian musicians as Ravi Shankar, who claimed, "If you don't believe in God, just look at Ravikiran." The New York Times praised him for his "infinite capacity for micro-tonal shadings reminiscent of the human voice," while Folk Roots observed that "necks crane, eyes peer, and minds tick when Ravikiran creates music before you."

The son and grandson of influential chitra veena players, Ravikiran demonstrated his musical talents while still in his infancy. Initially a vocalist, he made his first professional appearance in Coimbatore at the age of two and was performing full-length recitals within three years. Named Best Junior Musician by the Music Academy in Madras in 1973, Ravikiran has gone on to receive many additional awards including the Sangeeth Samraat from Wisdom International, the Kalaimamani from the Tamil Nadu government, the Sangeeta Choodamani from Krishna Gana Sabha, and the Isai Peroli from Karthik Fine Arts.

Taking a break from vocal concerts in 1977, Ravikiran began to study the chitra veena. Switching to the instrument full-time, he performed his first chitra veena concert two years later. Ravikiran has continued to pioneer new avenues for the chitra veena. He was the first Carnatic musician to perform with the BBC Philharmonic Orchestra. In July 1985, he set a world record by performing a 24-hour concert without a break. A decade later, in November 1995, he performed a concert in Madras that featured a Ragam Tanam Pallavi comprised of more than 100 ragas. In April 1997, his composition, "Lakshmi Prabhvam," was debuted in Cleveland, OH. A modern dance piece, written in four languages, "Lakshmi Prabhvam" included more than 80 ragas.

Together with his ensemble Vintage Virtuosos or Soorya, which he formed in 1991, Ravikiran recorded an album, Songs of the Nine Nights. Ravikiran introduced tele-teaching, a method of instructing students around the globe, in 1996. ~ Craig Harris

Coming of the Mandinka

Rolling on the Sea 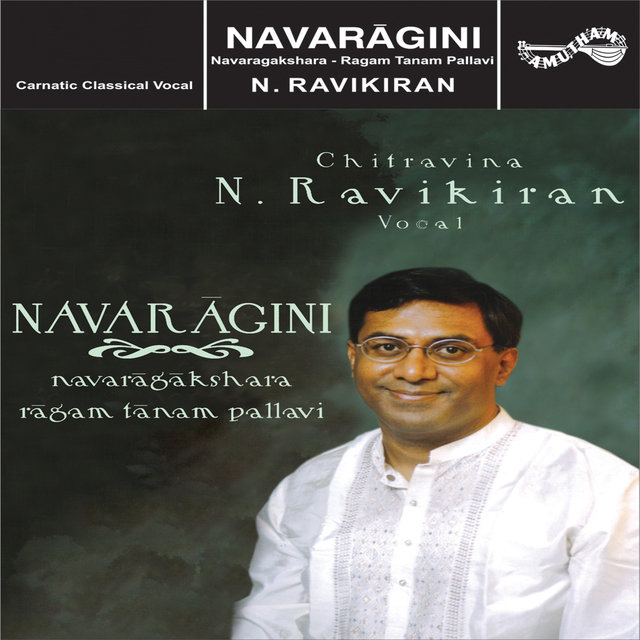 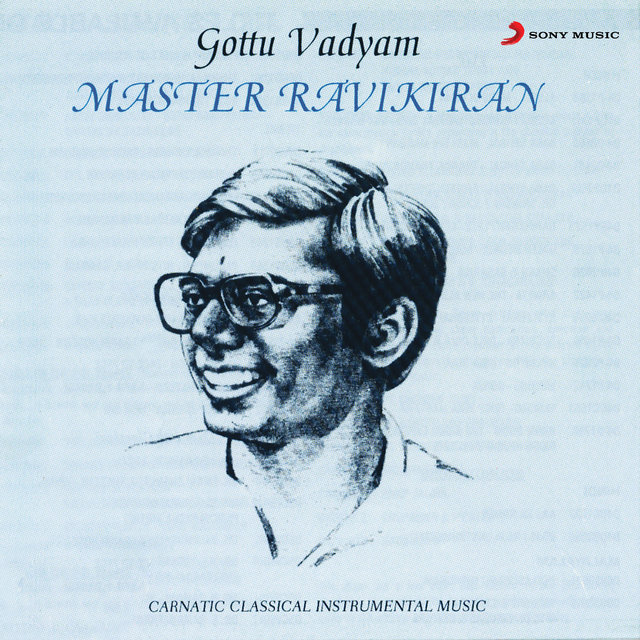