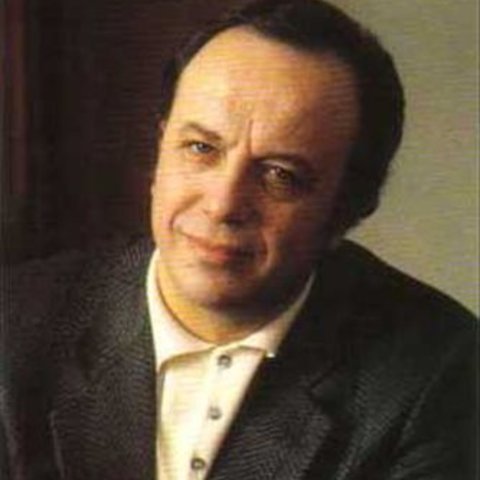 In an age more generously endowed with dramatic Italian baritones, Leo Nucci might have achieved a reputation as an elegant lyric baritone with an uncommonly attractive voice. The dearth of large-voiced singers for the major Verdi baritone characters, however, created the demand that led Nucci (and his compatriot Renato Bruson) into a heavier repertory than has been congenial. Thus, he has sung with great frequency, sought out by major conductors who value his reliability and capacity for hard work, filling the big roles with sturdy competence and moderately attractive (though seldom truly beautiful) sound. After beginning his studies in 1957 with Mario Bigazzi and later working with Giuseppe Marchesi, Nucci won several singing competitions in 1965 and 1966. In 1967, he won the A Belli competition at Spoleto after having made his debut as Rossini's Figaro. In Milan, while singing in the La Scala chorus, Nucci studied the title role in Rigoletto with maestro Ottaviano Bizzarri and, in 1973, won the Concorso Internazionale Viotti di Vercelli. Nucci appeared at La Scala as Rossini's Figaro in 1976, the first entry on a long list of leading roles he would sing there. At Covent Garden in 1978, he was called upon to substitute for an ailing colleague as Miller in Verdi's Luisa Miller, a performance that resulted in re-engagement at Renato (Anckarström) in Un Ballo in Maschera. In 1979, Nucci made his debut at the Wiener Staatsoper as Figaro. Renato served as the agent of his debut at the Metropolitan Opera on February 23, 1980, and again for Paris in 1981 and Salzburg in 1989. Since his debut at the Metropolitan, Nucci has sung many of the Verdi roles there. In addition, he has appeared in both San Francisco and Chicago. Nucci has frequently appeared at La Scala, participating in several productions surrounding the centenary of Verdi's death. For a production of La Forza del Destino, he sang after a short recuperation from a serious ailment. His activities in the recording studio have resulted in a half-dozen Grammys for Best Opera Recording. Nucci has recorded all the major Verdi baritone roles, some of them more than once, all with leading conductors; the list includes Abbado, Bartoletti, Chailly, Giulini, Karajan, Levine, Maazel, Mehta, Muti, and Solti. 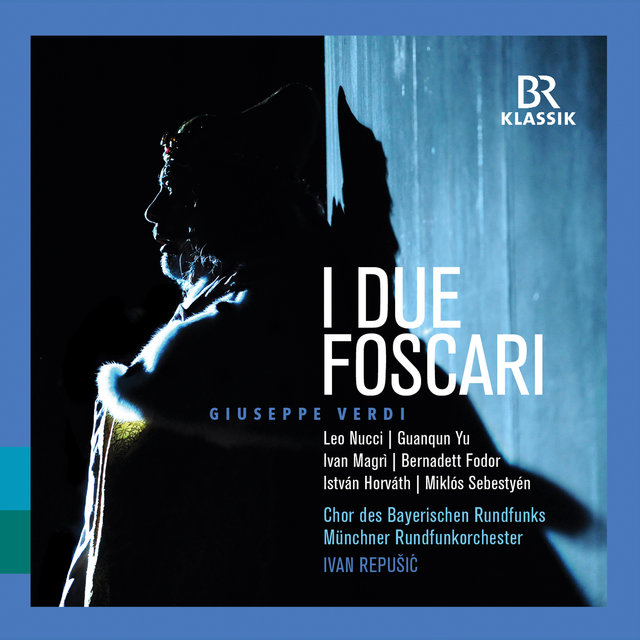 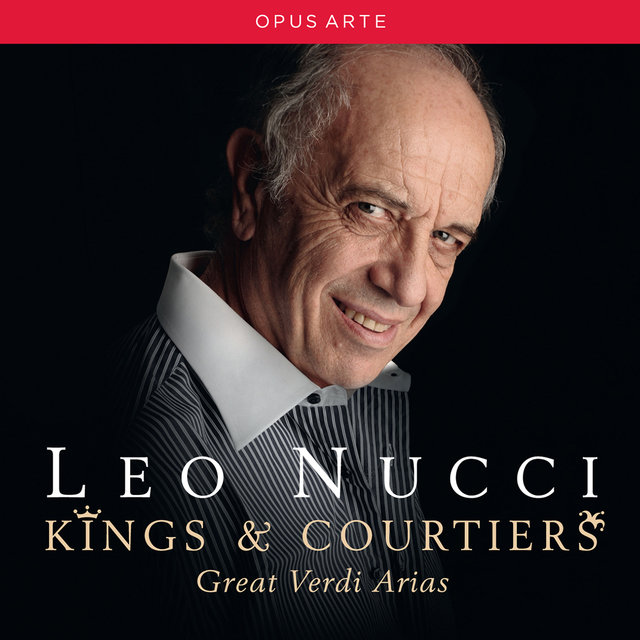 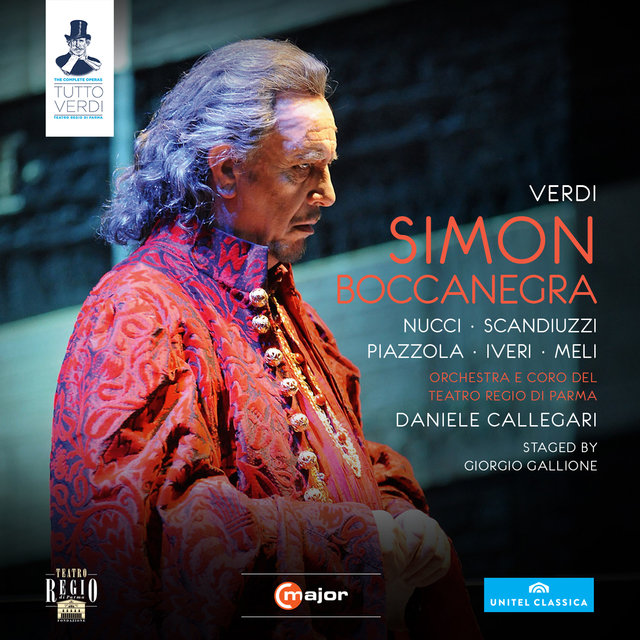 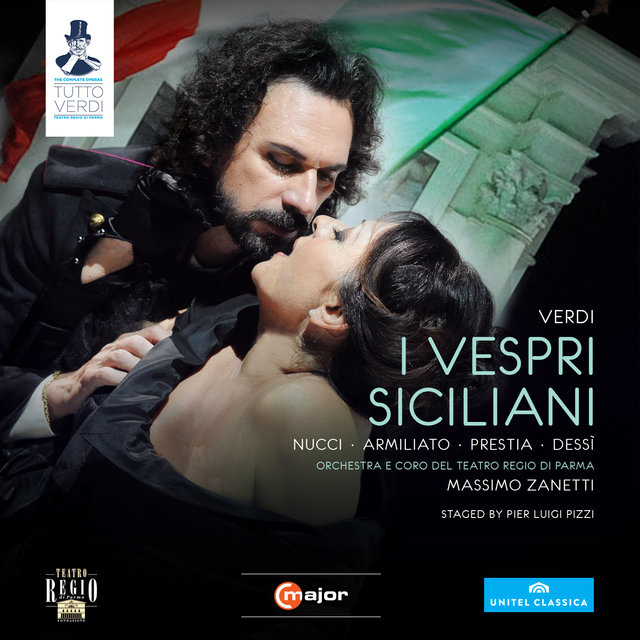 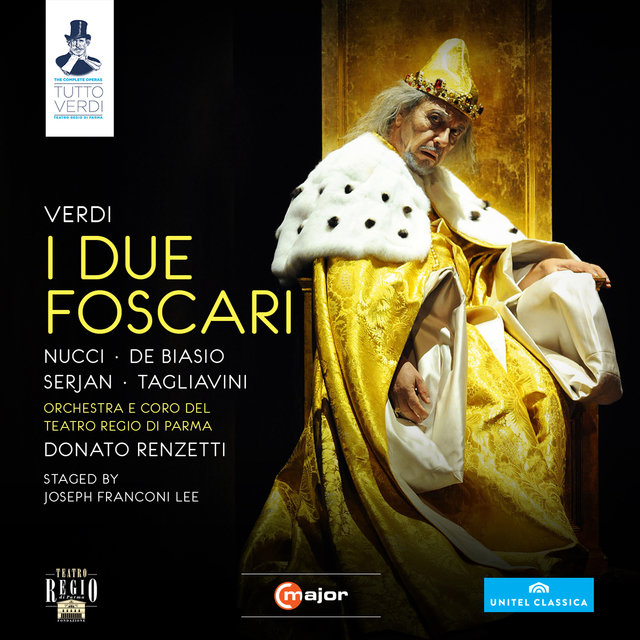 Verdi: I due Foscari
Leo Nucci 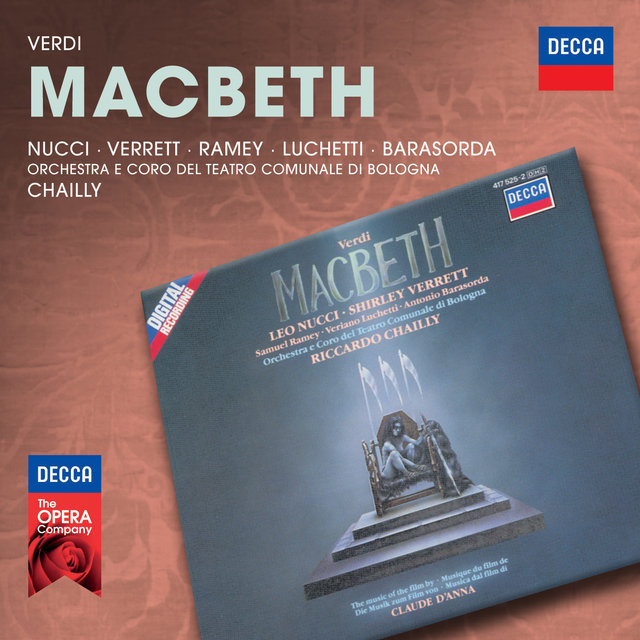 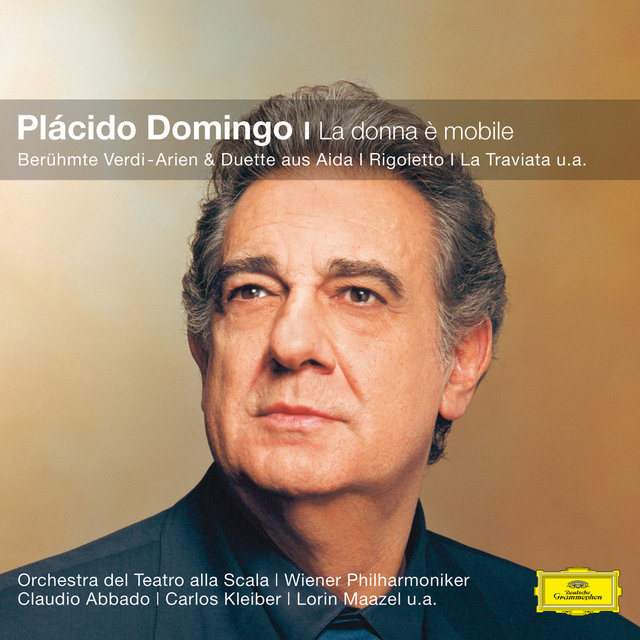 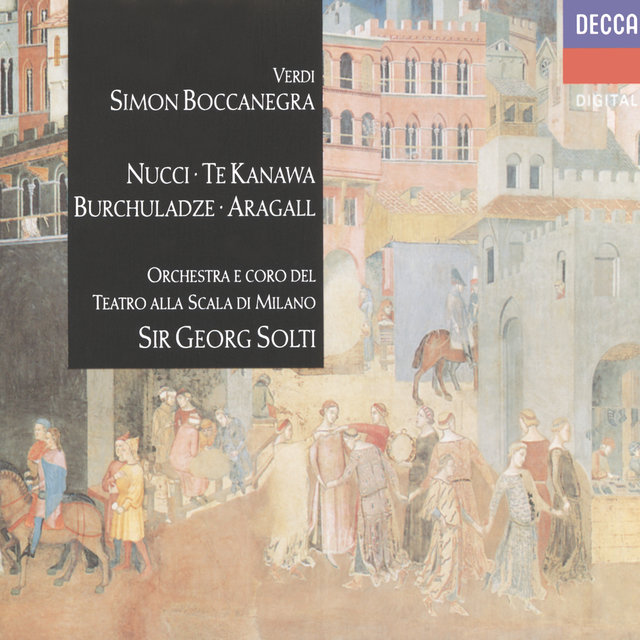 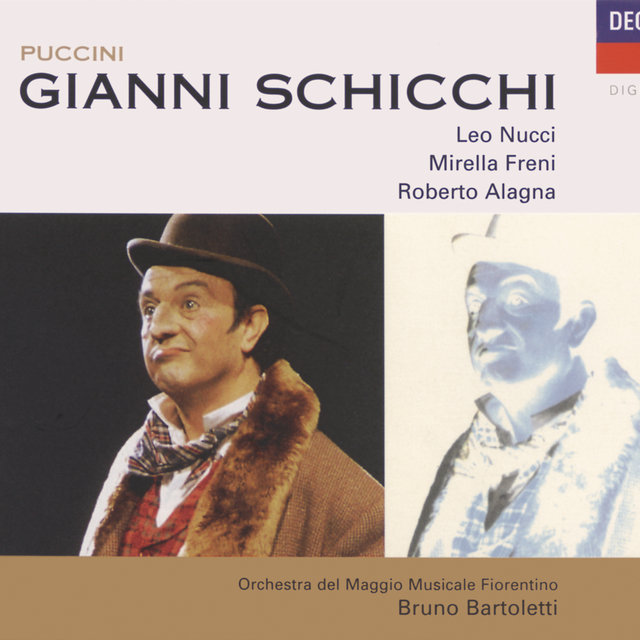 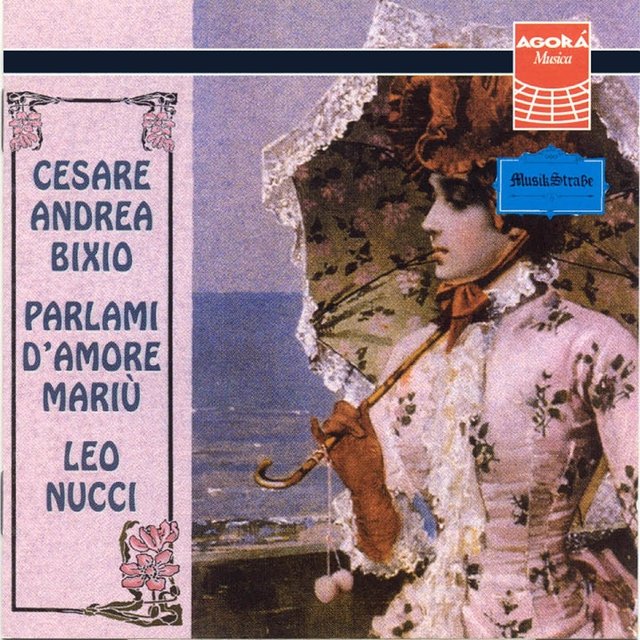 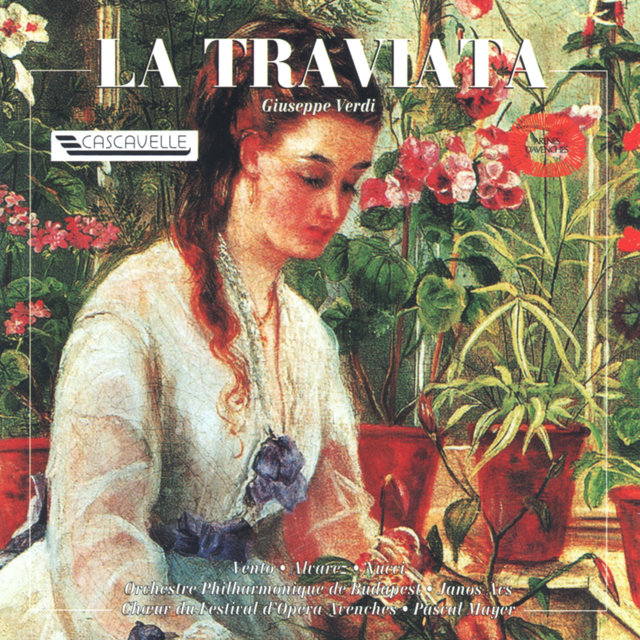 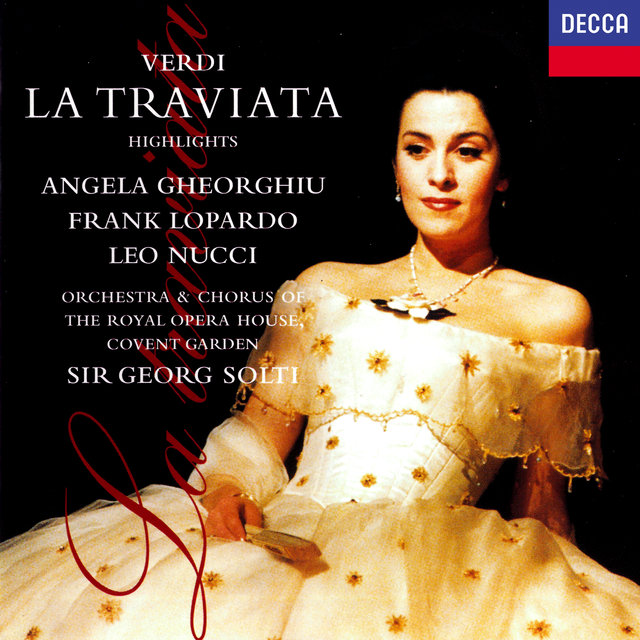 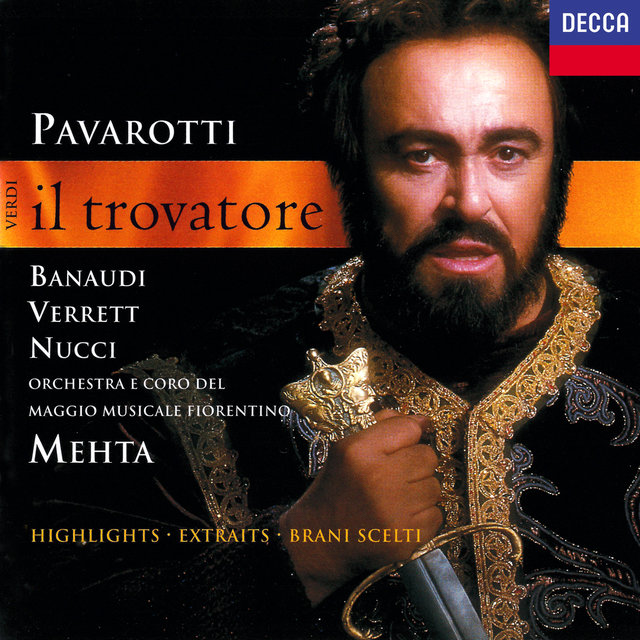 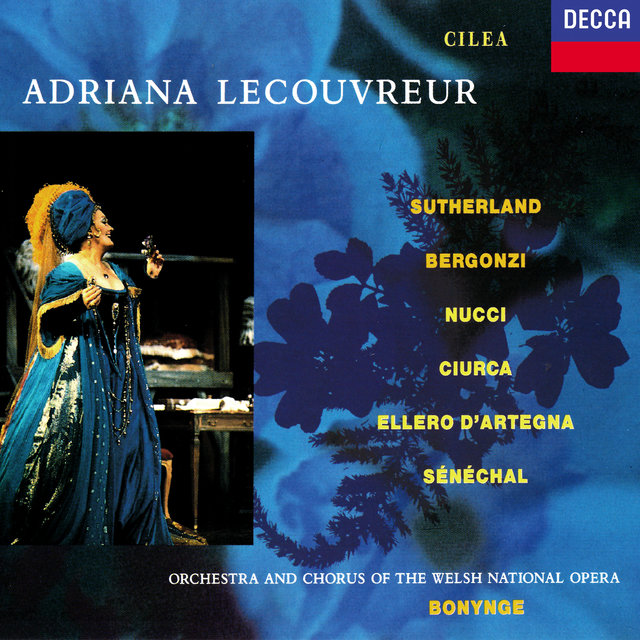 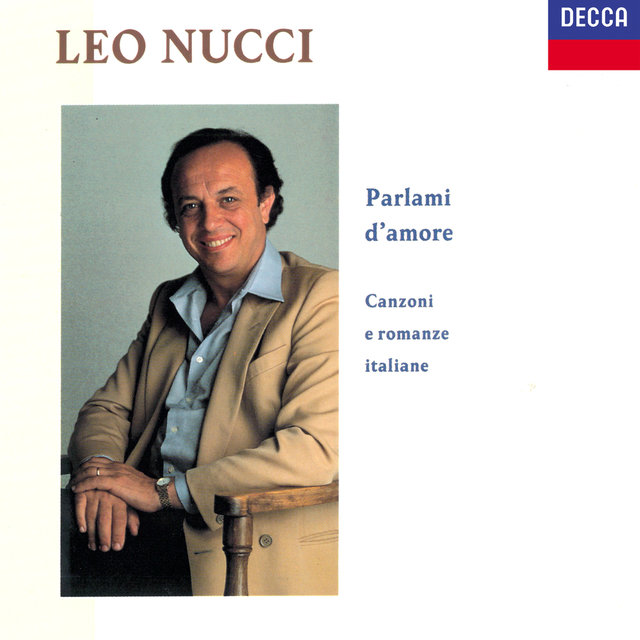 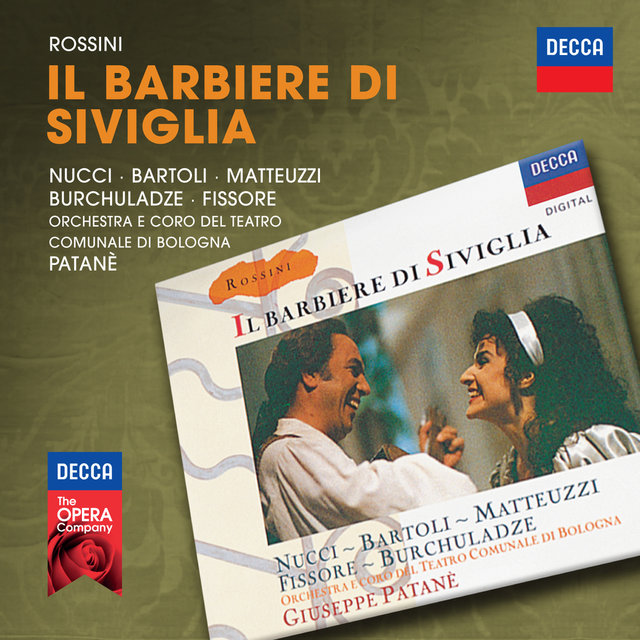 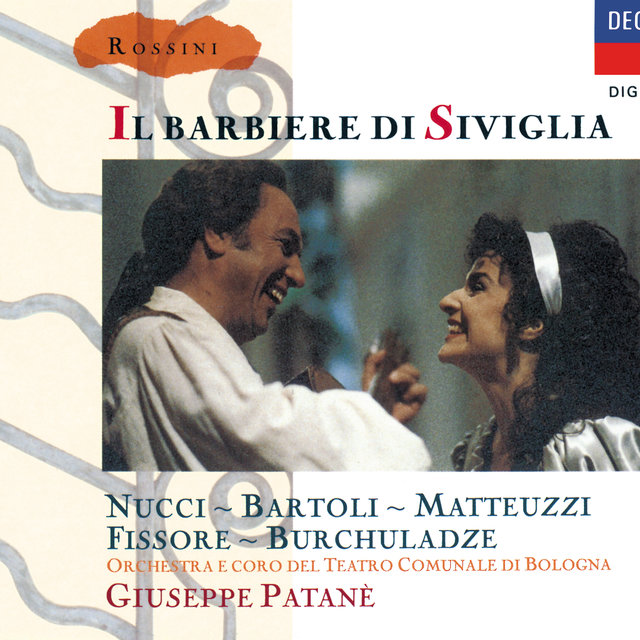 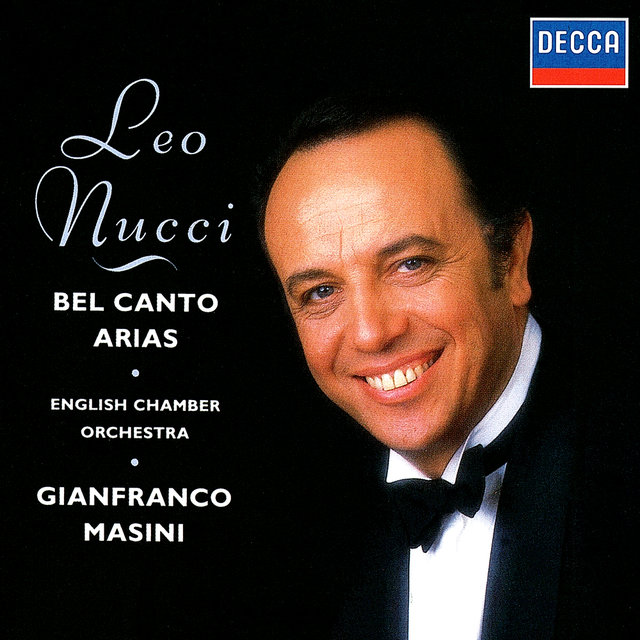 Largo al factotum from The Barber of Seville (Vocal)